Keith David’s voice is like a hot blanket wrapping around you as you get into your cushioned memory foam bed, window cracked slightly open to let that winter breeze in. It’s a beautiful warmth that coddles you in the midst of that bittersweet faint bristle of cold rearing its head past the frame of the frosted glass. His voice is like a roaring hot fountain of liquid caramel gushing over the rim of each circled layer, drenching strawberries and marshmallows in its golden aura. So, where’s his game?

Who better to introduce you into the world of gang warfare than the man himself, playing the elusive Julius in Saint’s Row who, under any other guise with any other voice, would come across as untrustworthy, manipulative, and bearing ulterior motives? Yet, David’s portrayal brings a mystified presence – Julius dominates every room he walks into, comparable even to Benjamin King who is a goliath of a man with an intimidating head slam. He’s captivating, leaving me hanging on every word, the one voice actor of them all that I refuse to skip a line of dialogue over.

This extends to Mass Effect, which I’ve been replaying with the launch of the Legendary Edition. This time, he sports even more dialogue, more paths to slowly drive through, the road smooth with the engine’s subtle rumblings lulling you into peace. Yet, he can flip that switch and become an aggressor that inspires fear, both as Anderson and even seen in the spineless depiction of Julius in Saints Row 2. However, it’s more prevalent than ever in his depiction of Spawn, a character he has single-handedly monopolized. Nobody comes close to his rendition, and Mortal Kombat 11’s reeling him in shows he still has a foot in the door of a Spawn game, and studios need to take advantage of that. 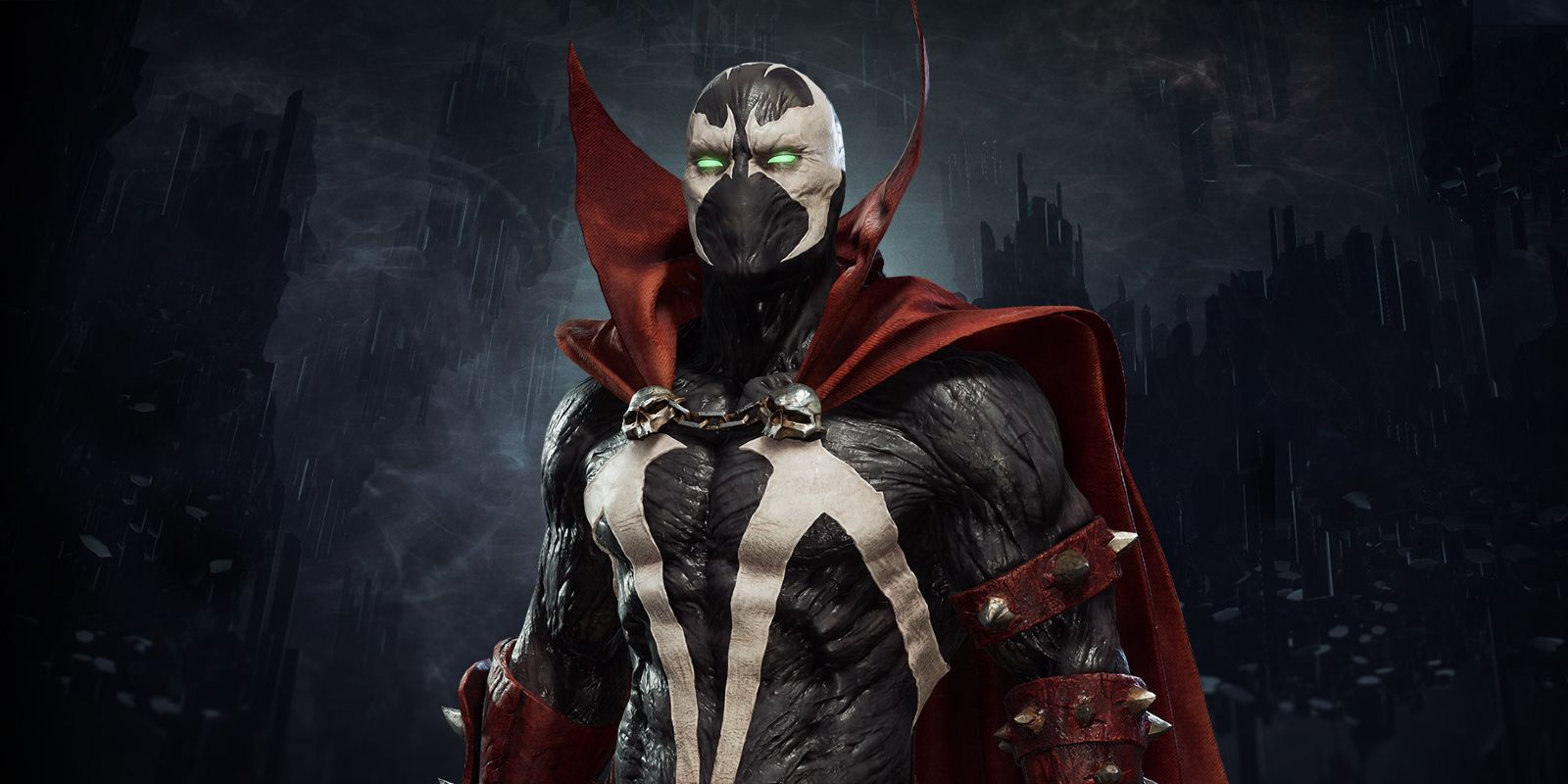 There’s a slew of opportunities that could bring forth Keith David once more but, this time, at the helm of his own ship – literally. Firstly, BioWare could handcraft a Mass Effect prequel with Captain Anderson front and center, showing what he was up to in his youth prior to Shepard’s rise to glory and fame, toppling the most adverse of enemies and defying the allegedly impossible. We know he was, at one point, a Spectre candidate, and that alone is a springboard for potential storytelling opportunities that could be elaborated on in a standalone entry. It would let us see through Anderson’s eyes, hear his voice in every conversation, and catch a glimmer of his commanding presence that’s needed in his position.

Then, there’s Saints Row. The fifth instalment could be a reboot or a continuation or anything else in between after the timeline shenanigans of Saint’s Row 4 – and remember, David played both Julius and himself in the most recent Saint’s Row. Diving back into Julius’ beginnings to tell that story of the Saint’s formation, looking at these beloved characters when they were younger like with Johnny Gat and Dex, would be a golden opportunity ripe with potential. Hell – again, literally – we got a Johnny Gat solo game after the fourth entry all about him escaping the underworld. Volition set a precedent. Character spin-offs aren’t off the table.

Finally, Keith David could easily take the reigns in a standalone Spawn title, something that brings the comics to life with all the violence of  Todd McFarlane’s work. The genre is currently dominated by DC and Marvel, with hits like Marvel’s Spider-Man or Batman: Arkham, and misses like Marvel’s Avengers. Spawn could shake that up, standing tall amidst the likes of Injustice, Suicide Squad, and Gotham Knights, offering a new flavour, a new spice, an adult-rated, action-packed spectacle. All of that with Keith David’s brilliant talent standing alone on the stage, captivating the audience with every syllable. Alternatively, a studio could take a crack at something completely and utterly new, just with Keith voicing the lead. At any rate, his talent needs to be put to use.