Joker has finally arrived in Mortal Kombat 11 as part of the Kombat Pack DLC, and without a doubt, the Clown Prince of Crime has been made with great care by a team of passionate developers. When considering the previous versions of the character in fighting games like Injustice and Mortal Kombat vs DCU, the newest interpretation offers crisp, innovative gameplay that is a blast to play and will certainly shake up the meta of the competitive scene.

At this point, NetherRealm Studios should be lauded for its string of great DLC releases. Right from the beginning, each additional character added to the game has been impressive, and the Joker again sets the bar impossibly high for future releases. Spawn, the next DLC character up for release, has a difficult task ahead of him to match the quality seen with Joker. 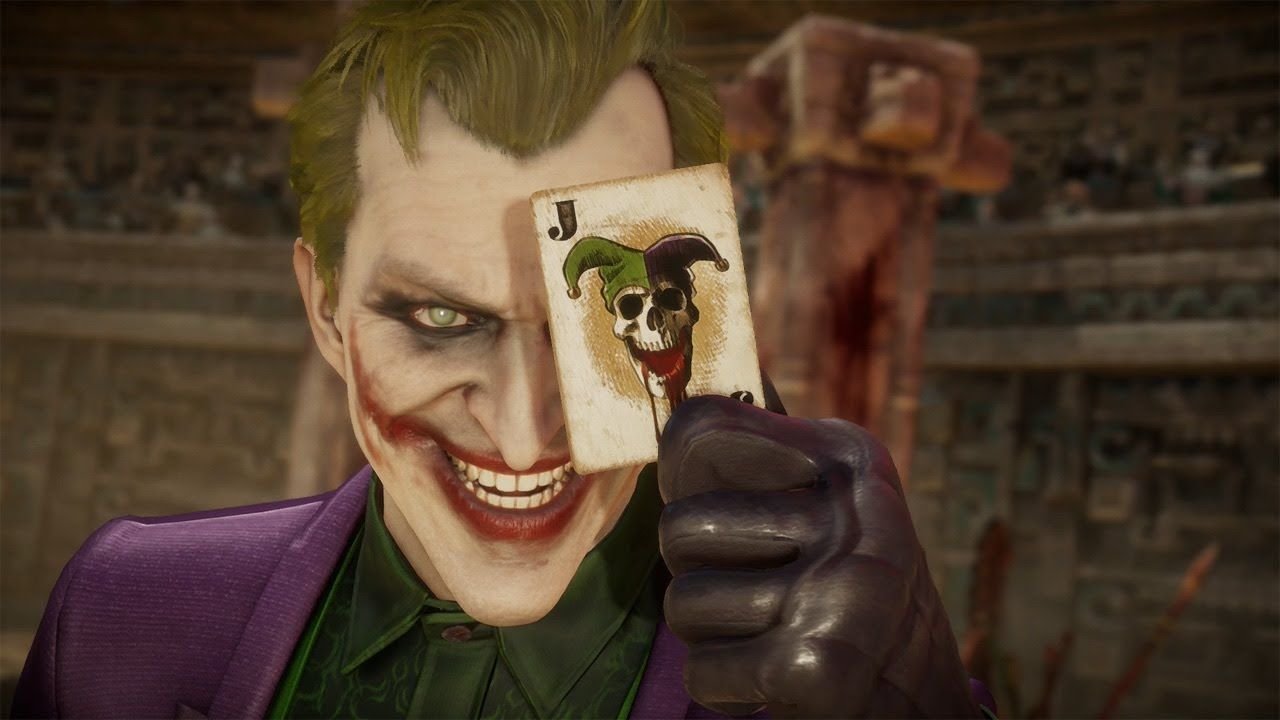 The Clown And His Cane

Until recently, details about Joker’s playstyle were scant, but now that he is in the game, we can see the impact that a long-reaching cane has in his fighting style. A crowbar used for special moves might have been more thematically appropriate, but the permanent inclusion of a cane in regular moves provides the character a level of reach that gives strong control over the air and neutral space. 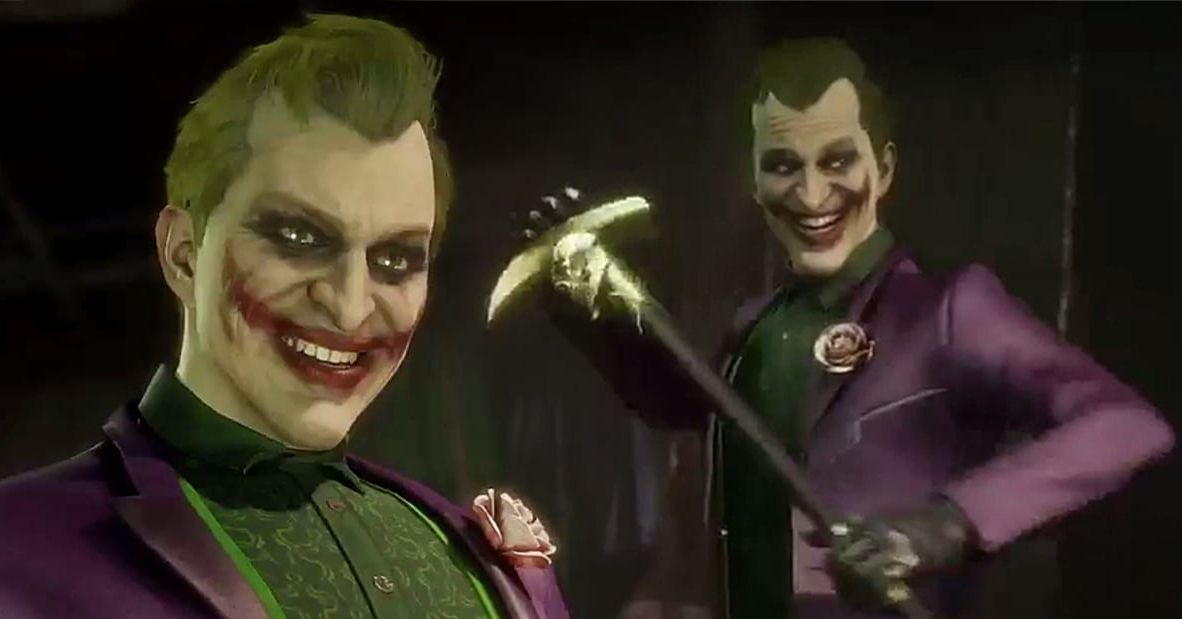 Designing a well-made fighting character is one thing, and NetherRealm has hit a second home run in designing the three Kompetitive variations made for Joker. All of the options allow for distinct play styles to flourish. This means that one variant has strong zoning techniques for those who want to force their opponents to stay away. As a bonus, it’s hard to tire of seeing Joker’s gun inside of a Batman puppet.

Joker’s second variation is a bit of a mix, but overall provides strong setups for players who like to think ahead and will be devastating if you manage to trap an opponent in the corner. Joker’s third variation is likely to be the strongest in the hands of competitive players, with strong combo potential that rewards precision in strings and juggles. 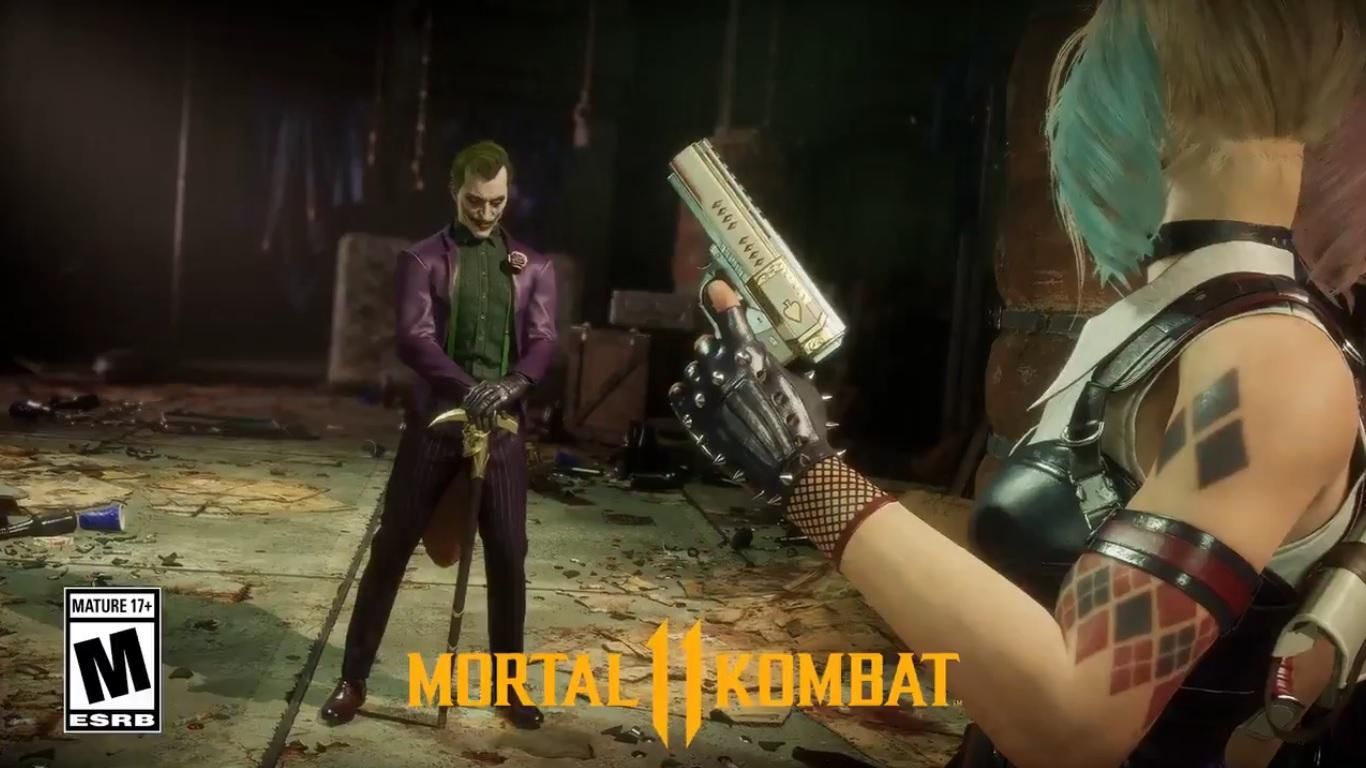 When the gameplay trailer was released to reveal a sneak peek at what Joker could do, the ability to hold the activation of a Fatal Blow stood out in the potential to play mind games with opponents. Now we know that this type of mind game is an element of almost all of Joker’s moves. Delaying the firing of his gun results in Joker having a conversation with the Batman puppet, the Jack-in-the-Box thrown can be activated for an explosion, the trail of gasoline can be lengthened and ignited at will, and as mentioned, the Fatal Blow can be held until the right moment.

This ability to mind game is what will make Joker a terror in the hands of a good player. Whereas most characters have a certain ebb and flow to their move set, Joker will always keep his opponents guessing since a move can be activated instantly or held. 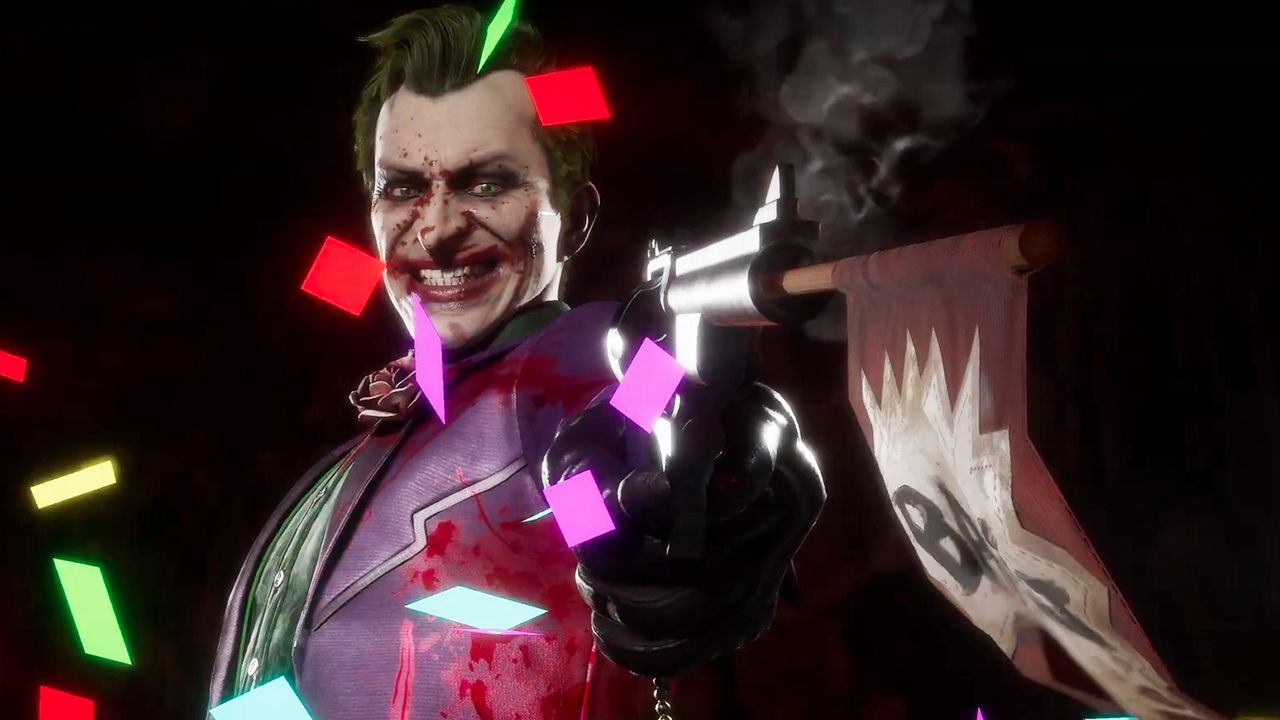 Joker is not only fun to play because of the strong initial impression he makes on the game, but also because his personality is lighthearted and ridiculous in a roster full of serious kombatants. His voice lines are a mix of laughter and glee, which lasts just long enough for the player to be slammed back into reality with the brutality of the character in his Fatal Blow and casual murder of hostages.

The lighthearted, almost non-caring attitude of Joker is also seen in his fluid movement. Both his dash forward and back covers a good amount of distance compared to other fighters who may have only a short hop one way or the other. Joker makes these large movements in a way that conveys the same nonchalant attitude of his moves. Is there a more effective way to defeat an opponent than repeated strikes to the crotch with giant boxing gloves? Probably, but the ridiculousness is a part of Joker’s inherent style, and it fits perfectly.

Weaknesses In Closing The Gap

While Joker does many things exceptionally well, no character in Mortal Kombat 11 is perfect. Generally speaking, he has little in the way of moves that leave him on advantage after a block, which means that precision and mind games become even more important since you will not able to brute force your way through an opponent like with other fighters.

Although his ability to zone and control the neutral space is strong, Joker lacks a reliable method of closing the gap to an opponent, making him weak at first glance to other zoning characters. Lastly, while his cane is strong overall in providing good reach, many of its strongest attacks are High, and a smart opponent will have no issue avoiding the inexperienced swings of a new player, similar to when Scorpion had his teleport attack changed to hit from Mid to High.

Joker Be Stylin’ – But Will He Change The Meta? 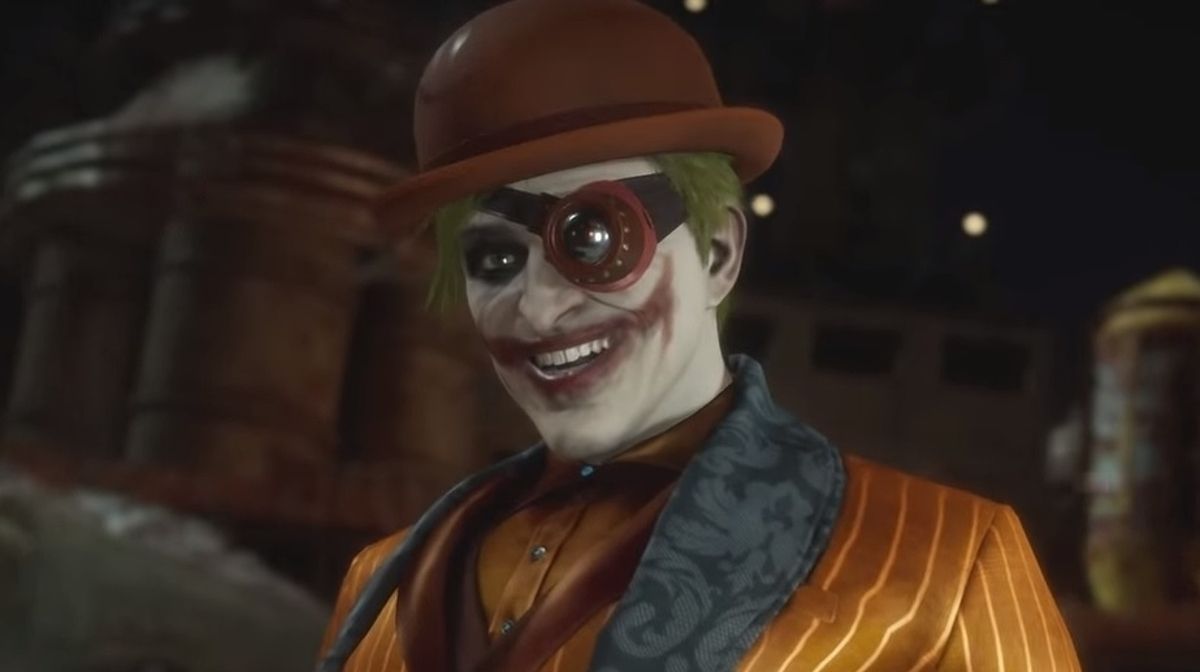 It must be said, more than any other kombatant in the game, Joker is looking fresh in his costume variations, but what will this stylin’ character bring to the competitive scene? These first few days of Early Access have been intense in learning to play the newest DLC character, and the meta is sure to see a shift when he is allowed into competitive play, which should be sometime around March based on how long other DLC characters are barred after initial release.

We can only wait and see exactly how strong Joker will be in a tournament setting. Without a doubt, a player who excels at mind games will shine with Joker. That too will translate to some outstanding esports coverage that moves away from the typical scene we have today, which is the best of the best in terms of technical play, but also ridged and somewhat stale. If anyone can make Mortal Kombat 11 esports even more exciting than it already is, it’s Joker.