Keanu Reeves Is Great, But There Are More "Breathtaking" Actors In Cyberpunk 2077

Cyberpunk 2077 is full of incredible actors. Keanu Reeves, portraying Johnny Silverhand, stole most of the spotlight prior to release, and rightfully so. His performance throughout the game is excellent, but there are plenty of other characters in Night City brought to life with just as much conviction.

In Cyberpunk 2077, Reeves is back to doing what he does best – playing the angry action man. You’ll know what to expect with his performance before you even see it. So, if you’re a John Wick fan like I am, you’ll be happy with everything put on display with Silverhand. But Cyberpunk 2077 is brimming with colorful characters, each brought to life with nuanced acting you don’t see with Silverhand.

Enough can’t be said about Cherami Leigh and Gavin Drea, the two voices behind V. Regardless of your choice, you’ll be treated to a spectacular performance, bringing scenes to life in a believable way. Unlike Silverhand – who is usually different shades of rage – V’s disposition changes with each scene. And if Leigh and Drea didn’t give such convincing performances, Cyberpunk 2077 wouldn’t be the same game.

It’s the same story for much of the supporting cast. Jackie Welles, played by Jason Hightower, is slowly revealed to be a multi-dimensional character, despite early indications he might become the usual one-note sidekick. But after a few hours palling around Night City with the charismatic ex-Valentino crew member, Hightower’s performance finally brings life to the character – and his bond with V is undeniable.

Victor Vector, Misty, Evelyn, Delamain… the list goes on the longer you play. Considering much of Cyberpunk 2077 revolves around having conversations with your fellow NC citizens, it comes as no surprise CD Projekt Red spent so much time casting quality actors in these roles. I’m not sure where my next 20 hours of Night City will take me, but I’m excited to see who I meet next.

READ NEXT: Cyberpunk 2077 Has The Best Soundtrack Since GTA: Vice City 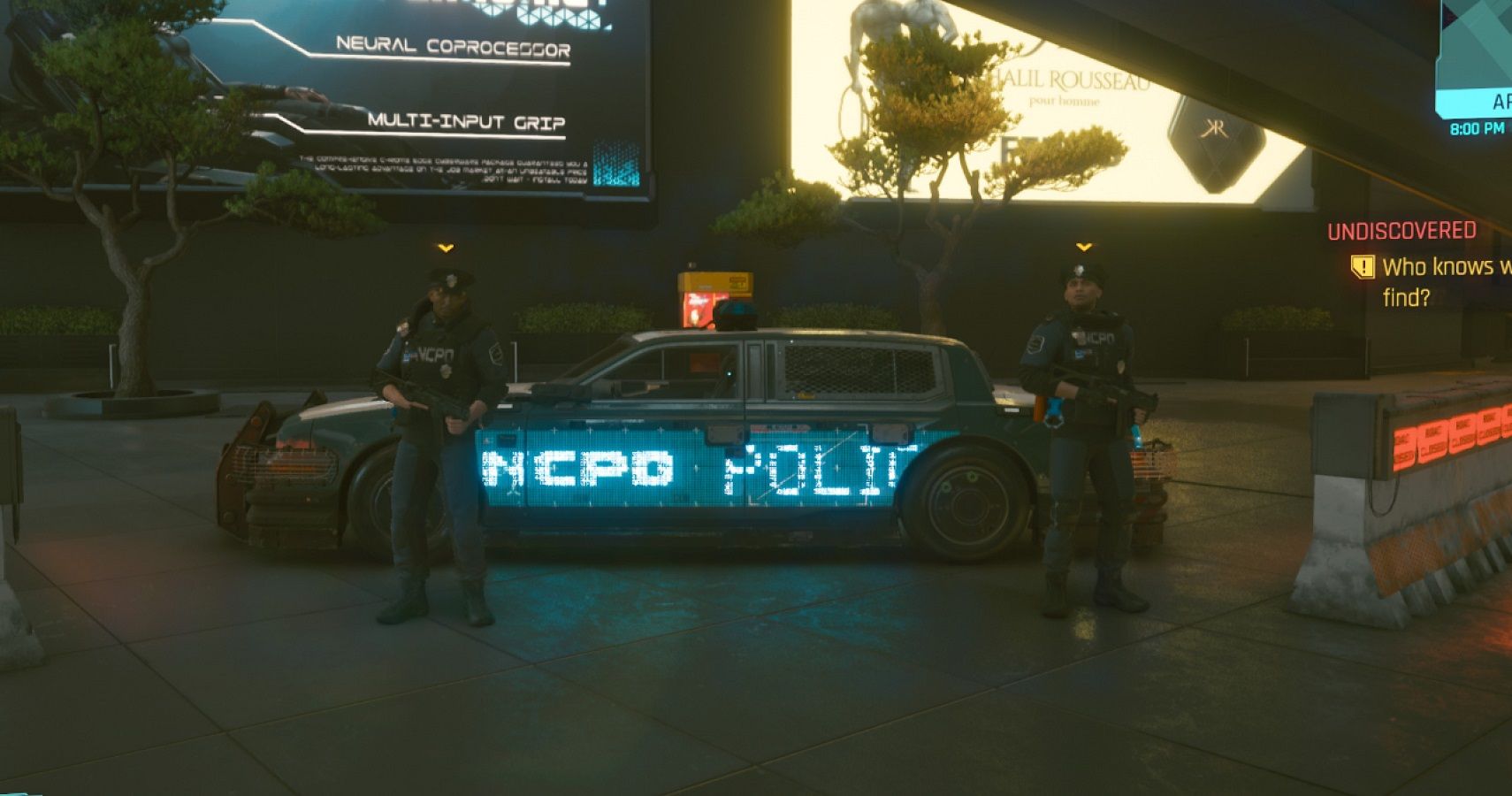