The Pokemon Company has been teasing Diamond & Pearl remakes relatively regularly since OmegaRuby and AlphaSapphire launched way back in 2014, even planting suspiciously Sinnoh-y statues in Pokemon Sword & Shield. As a result, it’s no wonder that fans have been pining for Gen 4 remakes for several years.

This is probably why people were pretty surprised when the official Pokemon Twitter page tweeted something… unexpected: “Let’s go, Sinnoh!” the account posted yesterday. Talk about a curveball.

For those less acquainted with the background of this situation, Pokemon’s 25th anniversary is on Saturday. Fans have been speculating about what’s going to happen during the celebrations for several months, with the vast majority of people agreeing that Diamond & Pearl remakes seem incredibly likely. A smaller number of fans have also brought up the possibility of Let’s Go Johto, indicating that Game Freak could very well be working on a sequel to the successful but remarkably polarizing Let’s Go Eevee & Pikachu.

As a wise man once said – why not both? 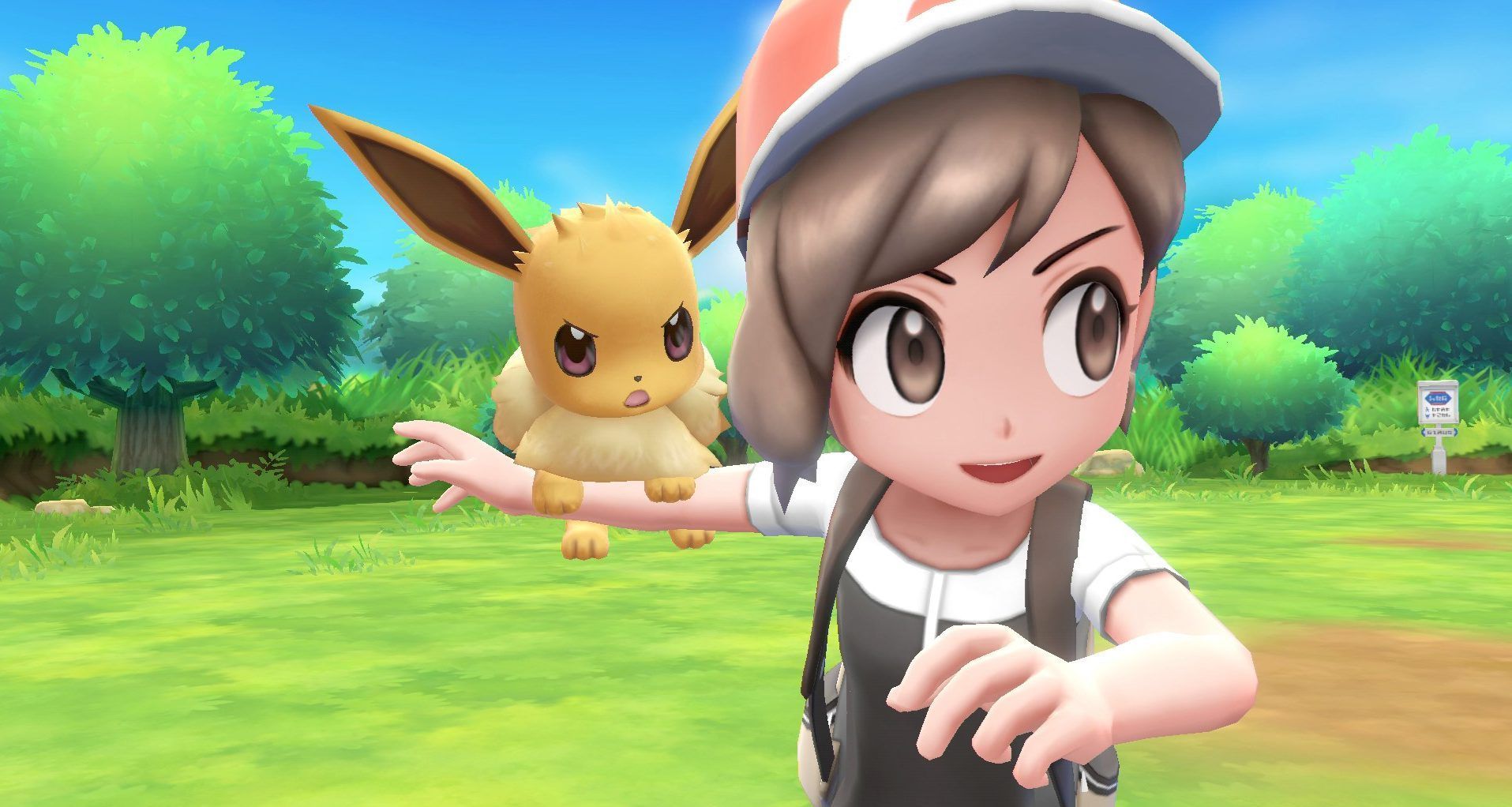 I’m a staunch believer in the premise of Pokemon Let’s Go, which I think was the best Pokemon game in almost a decade. In my eyes, the only post-2009 titles that are better than Let’s Go are Pokemon Platinum and Pokemon HeartGold & SoulSilver. Gen 7 comes pretty close, but ultimately falls short after Let’s Go toughs it out so you wouldn’t feel sad (eh? eh?). I’ve written about how much I’d love Let’s Go Johto before, especially because I think Game Freak knows exactly what to tweak in order to make this formula truly effervescent this time around.

That being said, I also adore Gen 4. Just look at what I said above – Platinum and the Gen 2 remakes are among the greatest Pokemon games ever made, right up there with Crystal and Emerald. So, the possibility of a Platinum remake a la HGSS – except modernized and on Switch – sounds incredible to me. Having the opportunity to wander around Sinnoh on my telly with contemporary online features? Are you kidding me?

I think it’s the fact that Pokemon usually pushes forward in strictly chronological order that caused me to see these two concepts as mutually exclusive entities. Let’s Go was based on Gen 1, so obviously the next game in that series would need to focus on Gen 2. By the same logic, the last set of remakes we got were Gen 3, so the next pair, in my eyes, just had to be Gen 4.

But now The Pokemon Company has stopped and said, “Actually… Let’s go, Sinnoh?”

This could be a classic case of misdirection, and I’m sure a lot of you are hoping it is. Maybe we’ll get news of Let’s Go Johto and ordinary Diamond & Pearl remakes. Hell, maybe there’s just a Gen 4 storyline being added to Pokemon Go – it’s difficult to tell what The Pokemon Company, Game Freak, Nintendo, and Niantic are working on at the best of times, so to think they’re being cryptic ahead of the 25th anniversary… I mean, it’s exactly what you’d expect. Tencent is even in the mix with Pokemon Unite now – it’s all over the shop. 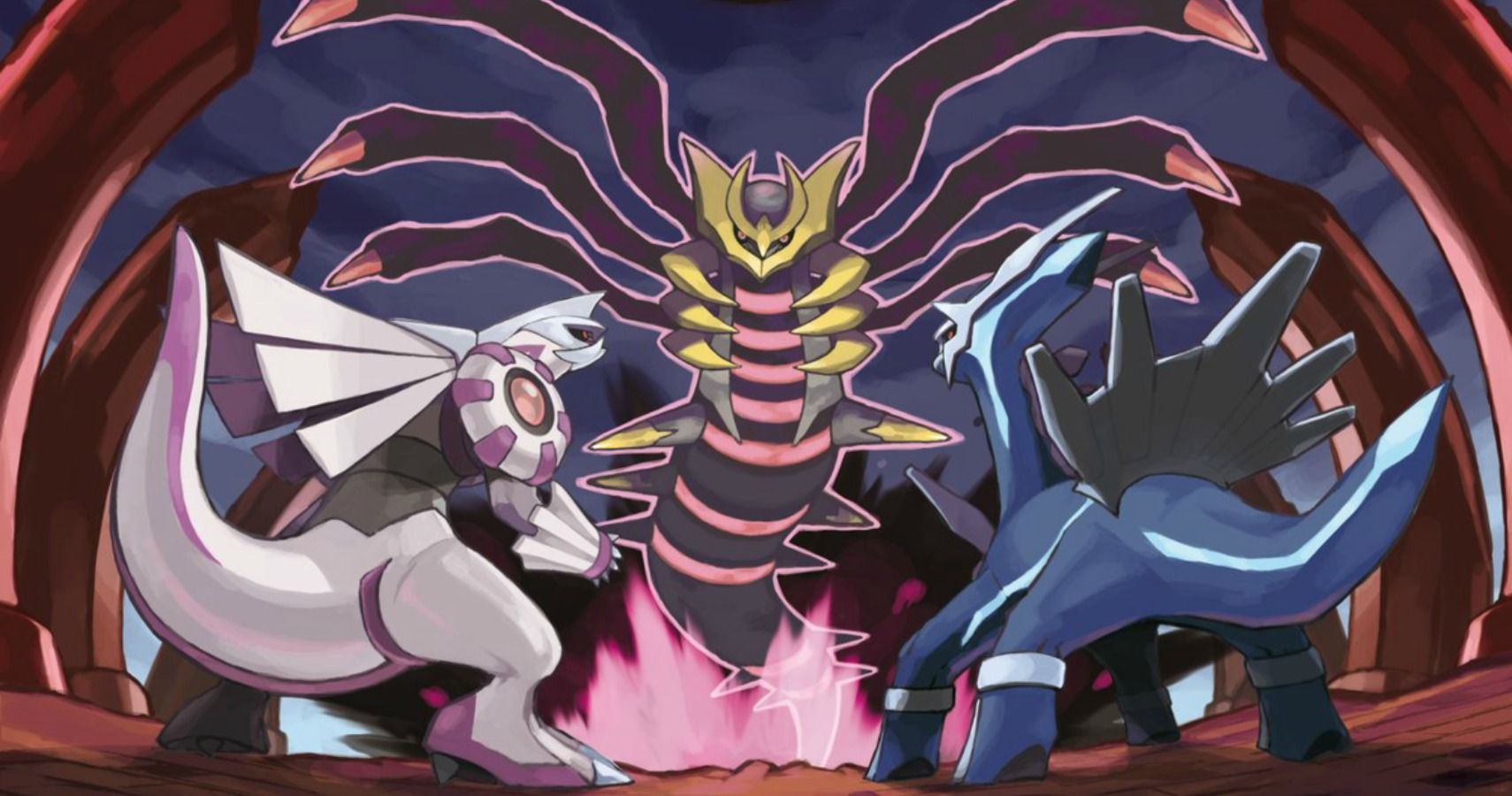 Now, though, I’m just hoping we really are getting Gen 4 remakes in the style of Let’s Go. I know people have some kind of mental block when it comes to admitting how good Let’s Go is – the top-rated post on the Pokemon subreddit right now is some lad moaning about yesterday’s tweet – but I think if people sat down and played it instead of buying into fake outrage, they’d realize it’s actually an excellent Pokemon game.

It was surprisingly experimental – from macro changes like getting rid of regular wild encounters and replacing them with overworld sprites to micro ones like introducing mounts to the game – and I think it captured the same sort of magic as early Pokemon games. I know people complain about Pokemon becoming easier, or it being for kids – mate, you’re just growing up – but this series was always supposed to be playable for adults and kids alike, which is what made it feel special in the first place. If you want difficulty, you should probably tune in to the excellent competitive matchmaking functions introduced in Sword & Shield, which are among the only aspects of Gen 8 that I actually think were genuinely innovative. By that I mean: yes, Let’s Go is far superior to Sword & Shield, and plays much more like an actual Switch game than Gen 8’s mainline engine visuals and mechanics simply being made playable on a telly.

That last point is important. I have spent quite a bit of time wondering how Game Freak could make Gen 4 really pop on Switch. Gen 4 rebuilt to look exactly like Gen 8 wouldn’t really sit with me, I think. I’m sure it would be great, but Pokemon regions are often built around the inherent charm of the systems they’re tied to. Previous remakes have managed to retain this magic while also adjusting to more contemporary systems, but that was before Nintendo launched the Switch – they were all still handheld. Let’s Go is emphatically designed for the Switch, eschewing the traditional format of Pokemon that was filtered through the 3DS and into Sword & Shield. I don’t mean to write off Sword & Shield, for what it’s worth – I just wasn’t all that impressed with Game Freak’s use of new hardware, especially given that Let’s Go did it better a whole year beforehand.

Game Freak smashed it out of the park with Let’s Go. That’s why I think this particular curveball is so special – sure, it’s easy to swing and miss, but with patience and precision you can whack a home run into the stratosphere. I’ve wanted Let’s Go Johto for ages and Diamond & Pearl remakes for even longer. I never even considered that these two concepts could be compounded into one singular entity, but now that it’s been put on the table… Go on, Game Freak. Make Let’s Go Shinx and Snover. You know you want to.

Next: If You’re Not Going To Include Shoto Todoroki In My Hero Academia, Just Give Him His Own Show 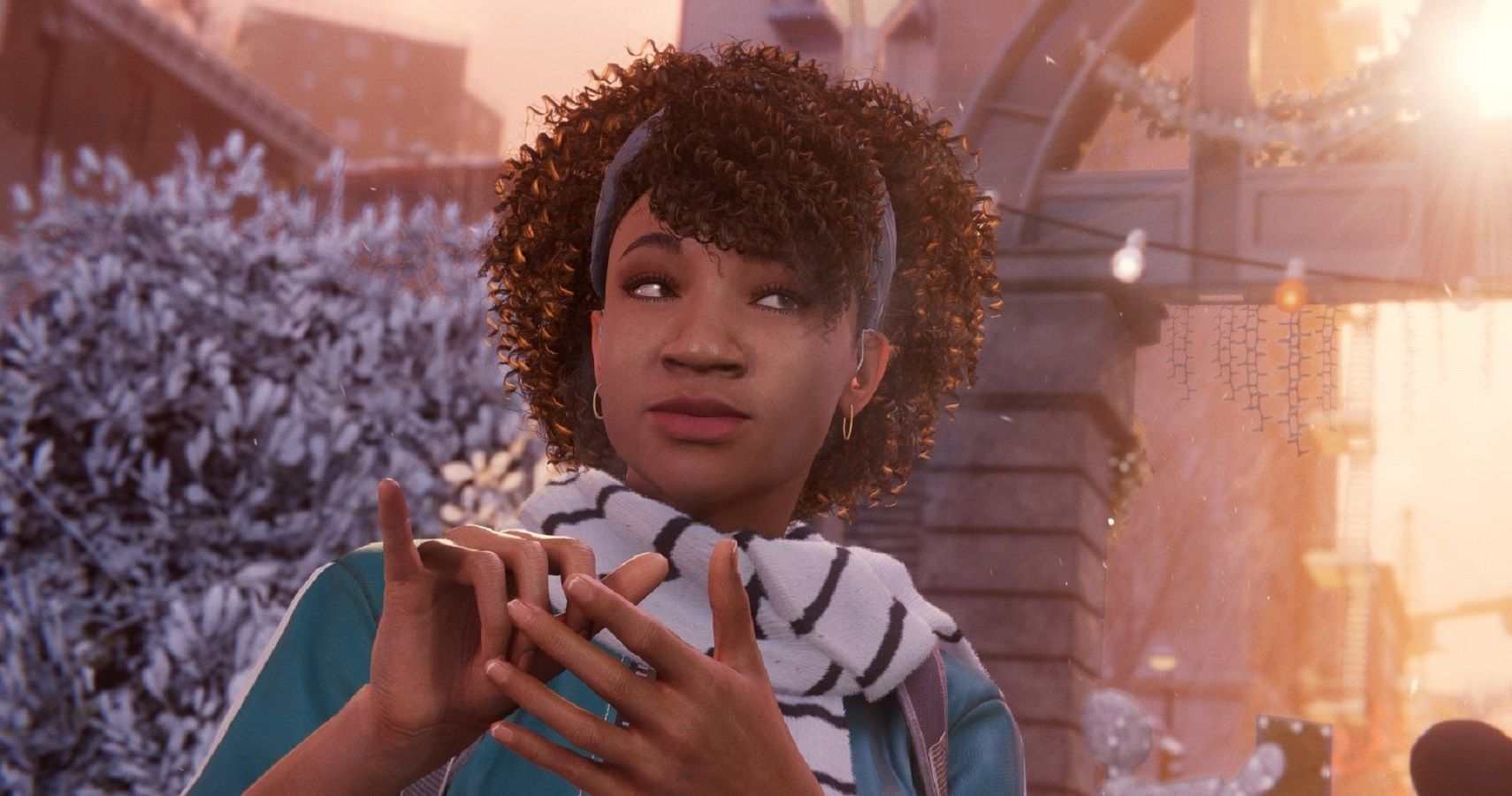