Mass Effect Could Be The Perfect Photo Mode Game

News has emerged recently that Mass Effect: Legendary Edition will be getting a photo mode, and while everyone else has been up and down on how much of a glow-up the remasters really constitute, this has been my biggest roller coaster. I don’t really care about brighter eye twinkles; ‘is there a photo mode?’ was my first question when the remasters were first announced. This question was originally met with silence, a very loaded silence which eventually morphed into a ‘no’, and I made my peace with it. Except now, announced totally out of the blue in a tweet from one of the developers, there is a photo mode after all.

For the record, the visual changes don’t seem too big of a deal to me – apart from whatever is going with Liara – but given that the photo mode is probably inconsequential to many of you, I can appreciate that it’s possible we all have different priorities. Anyway, since I’d resigned myself to a photo mode-less Mass Effect, I didn’t want to think too hard about what a photo mode could mean. Now that I know one is coming though, it feels like Mass Effect is the perfect game for snapping virtual holiday pics.

I wrote a while ago about how Final Fantasy 7 Remake would become the perfect game once its upcoming photo mode was applied. This is slightly different. When playing Final Fantasy, I often thought ‘this would be perfect… with a photo mode.’ I never thought that while playing Mass Effect, mainly because I haven’t touched it in years, long before photo modes became a common thing and I got into virtual photography. In fact, I’d put Mass Effect 2 in the collection of personally perfect games – games that I can’t think of a single way to make better. I hope this view holds up on a replay, but even if it doesn’t, photo mode isn’t make or break here. Rather than photo mode making the game perfect, it’s more like the Mass Effect trilogy offers a way to elevate photo mode as a medium. 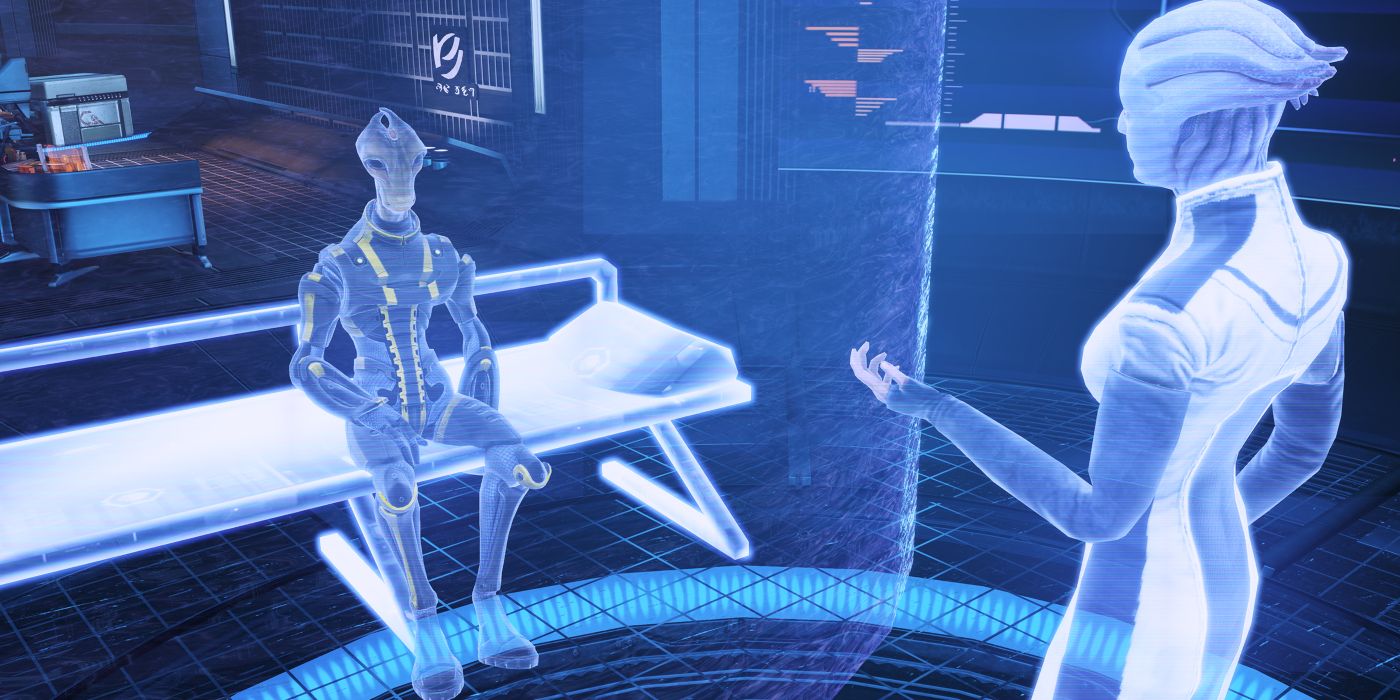 I play a lot of games with photo modes. Hell, I play (and replay) a lot of games exclusively for photo mode. There’s a real range in quality. Games like Spider-Man, The Last of Us, and Horizon have an incredible depth of options, with filters, blur, camera angle, tilt, warmth, and loads of other things that sound like empty jargon, but actually do make a big difference in practise. Ghost of Tsushima takes a more artistic approach, keen for players to think of each picture captured in photo mode as a frame in a Kurosawa film. Others are more restrictive. Cyberpunk flatters to deceive with poses, stickers, and frames, but limited angles and tilt which means you need to either always shoot V or be very clever about hiding them. Ubisoft games do something similar, only there, it’s impossible to hide the protagonist entirely, while God of War is like a diet photo mode. All the main features but nothing too out of the ordinary or exciting.

What Mass Effect has over all of these games though is range. Not only in terms of the various settings we visit – and how those settings change across the trilogy – but also between characters. Dozens of races feature in the game, most with dozens more variations within those races. Liara, Aria, and Samara are all three very different subjects, from the way they stand, the way they dress, the settings they find themselves in, and their profiles – and that’s just three of the named asari in the game. The Normandy has visual layers, ditto the Citadel and Omega, while in combat you get to explore a vast amount of terrains while different squadmates, different powers, and different landmarks.

Be warned though, I have been bitten by this before. No conversation about visually distinct and varied games can be complete without Control. While there isn’t a universe full of new races to meet in Control, the level design is one of the most expansive in games. But the photo mode is… shit. I’m sorry, I really have no other words for it. There are about seven filters, and you can move the camera a bit. No other editing, movement is restricted, a lot of the finer details don’t hold up to zoomed-in scrutiny – it’s better than just taking an in-game screenshot, and that’s about all I can say for Control’s photo mode.

Mass Effect could well go the same way. Because of how it has been announced, we don’t know much about the features or how it works. Will it only be available at certain times? Will it be restricted in movements? Can you edit in-game? Done right, Mass Effect is the perfect photo mode game – but I’m not yet convinced that it will be done right. As much as I love Mass Effect, it has a tendency to relegate certain elements to afterthoughts. Jacob’s romance, for one, or the crew mourning Thane. A quick photo mode is not too difficult to implement; it’s the features and extra bells and whistles that take time. But Mass Effect’s photo mode needs these if it wants to actually add something substantial to the game. Pausing and taking screenshots without the HUD simply isn’t going to cut it.

Next: How Housemarque Made Selene, Returnal’s Lone Heroine 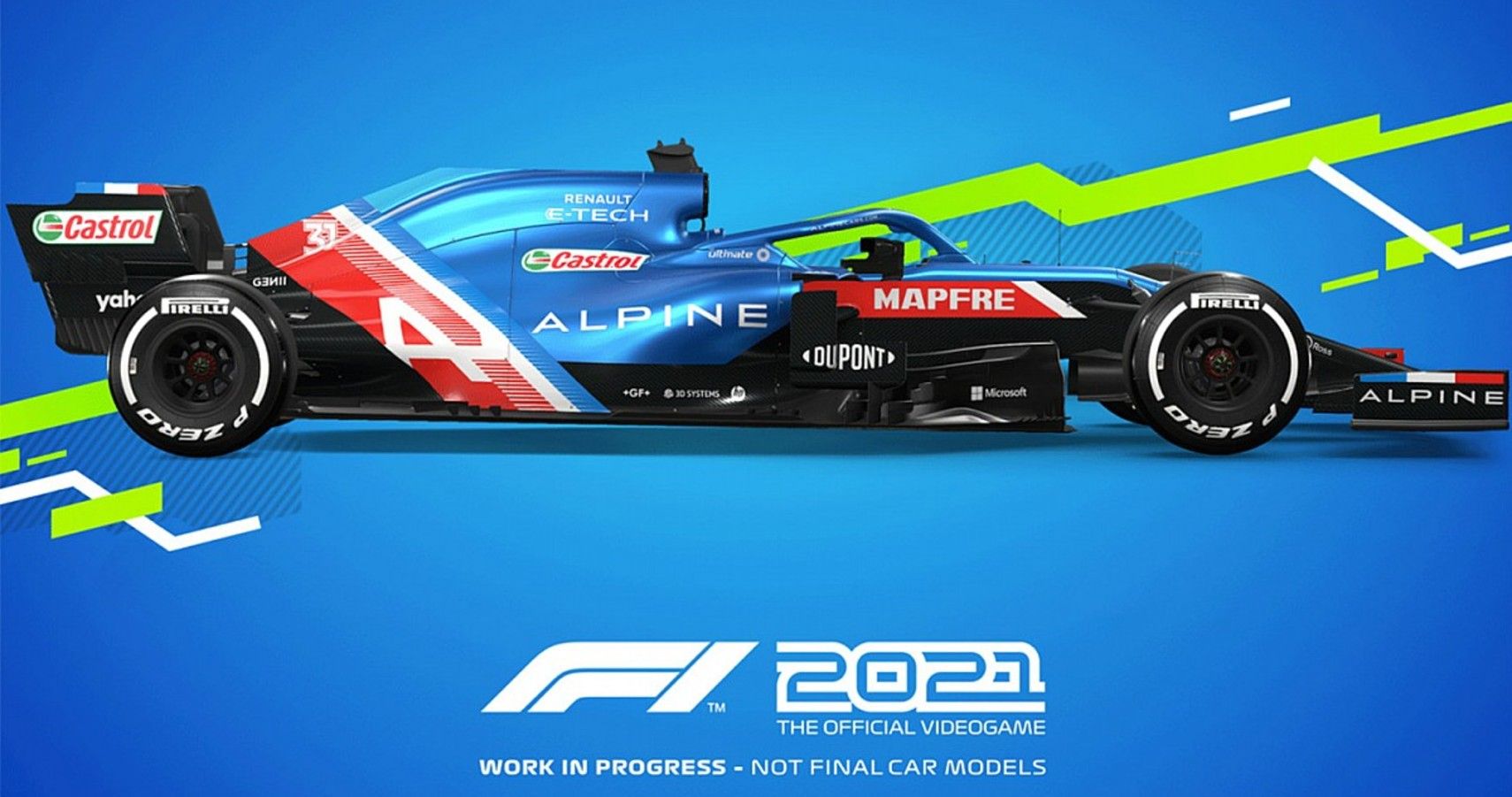