Old school Mega Man fans haven’t exactly been suffering as of late when it comes to convenient ways to enjoy their favorite series. Capcom has been generously dishing out full collections of these games on every system or platform that they can. Right now, gamers can indulge in a veritable buffet of Mega Man games with both the classic and Mega Man X franchises spread out across four collections.

Somehow, there’s still even more Mega Man side projects that are deserving of an anthology release, and the Mega Man Zero games are the latest to receive the collection treatment. They’re not exactly the prettiest games, but the Mega Man Zero/ZX Legacy Collection is a fine choice for players who want more mega-busting action. 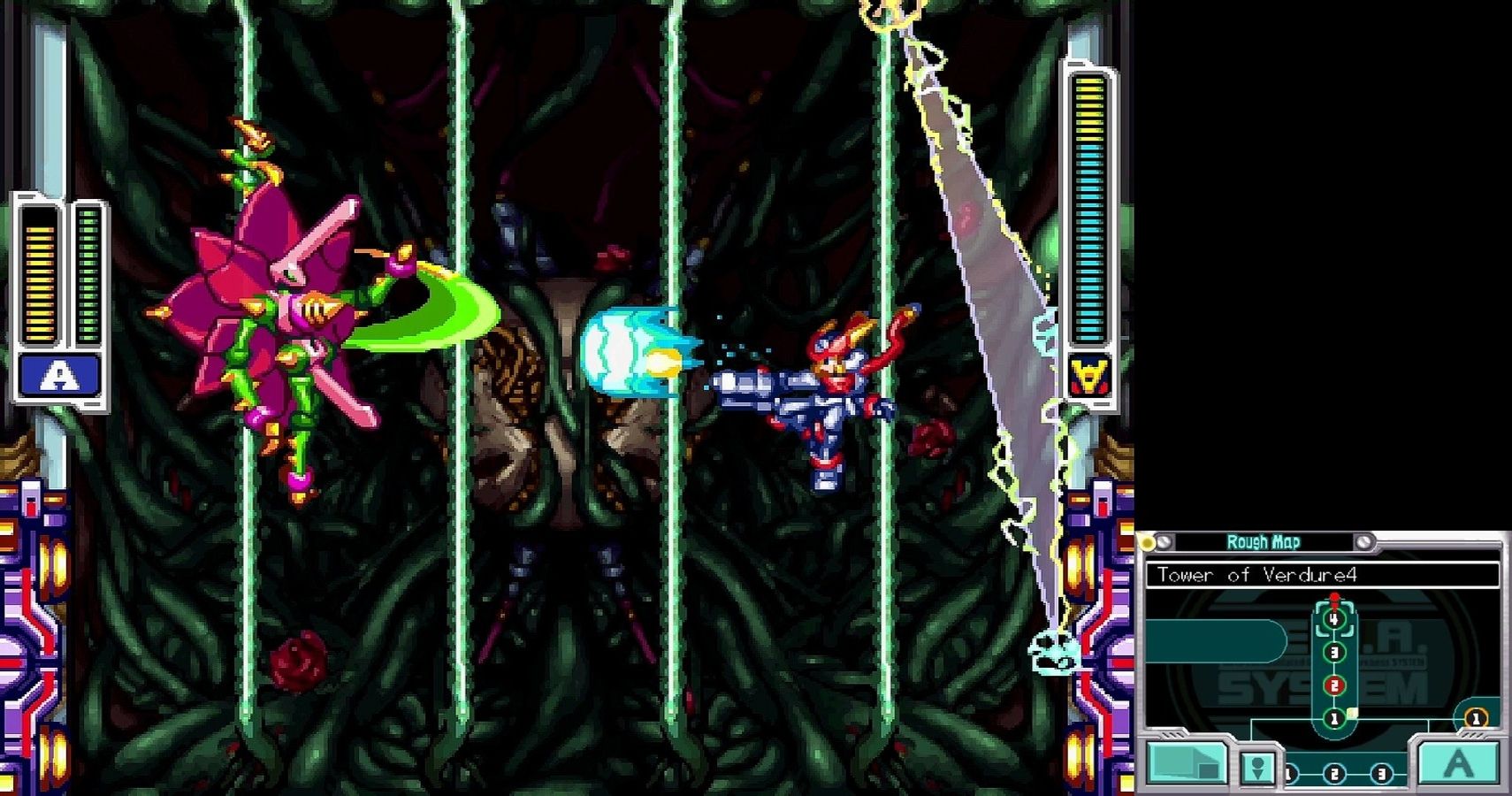 When it comes to the Mega Man series, the Mega Man Zero franchise is one of the lesser-known spin-offs. Taking place 100 years after the events of Mega Man X, these games star the popular character, Zero, as he’s awoken from cryogenic sleep by a group of freedom fighters. These people are part of a resistance group with the super original name of “The Resistance.” It turns out that since Zero went offline, there was a massive war and now Reploids are being hunted down due to an energy crisis. Since none of these robo-folk seem to be all that competent when it comes to defending themselves, it’s up to Zero to shoot and slice up enemies to save the day. There are also the ZX games, which are a spin-off of the Zero games, which makes them a spin-off of a spin-off. These take place 200 years after the Mega Man Zero games, where things are slightly more peaceful, but Mavericks are still a pain in the neck.

It probably won’t come as a shock to learn that the stories in the Mega Man Zero and ZX games aren’t exactly epic science fiction masterpieces. Zero wakes up, finds out that there are bad guys that need killing, and we take off from there. The fact that a Mega Man game has a plot at all is a novelty, but there have been more meaningful stories starring the Blue Bomber in other series (oh, Mega Man Legends, we hardly knew ye.) That said, the later games in the Zero series do start to improve narratively and the story hits some surprisingly dark notes for a Mega Man game.

Hey, Guess What? These Are Good Mega Man Games 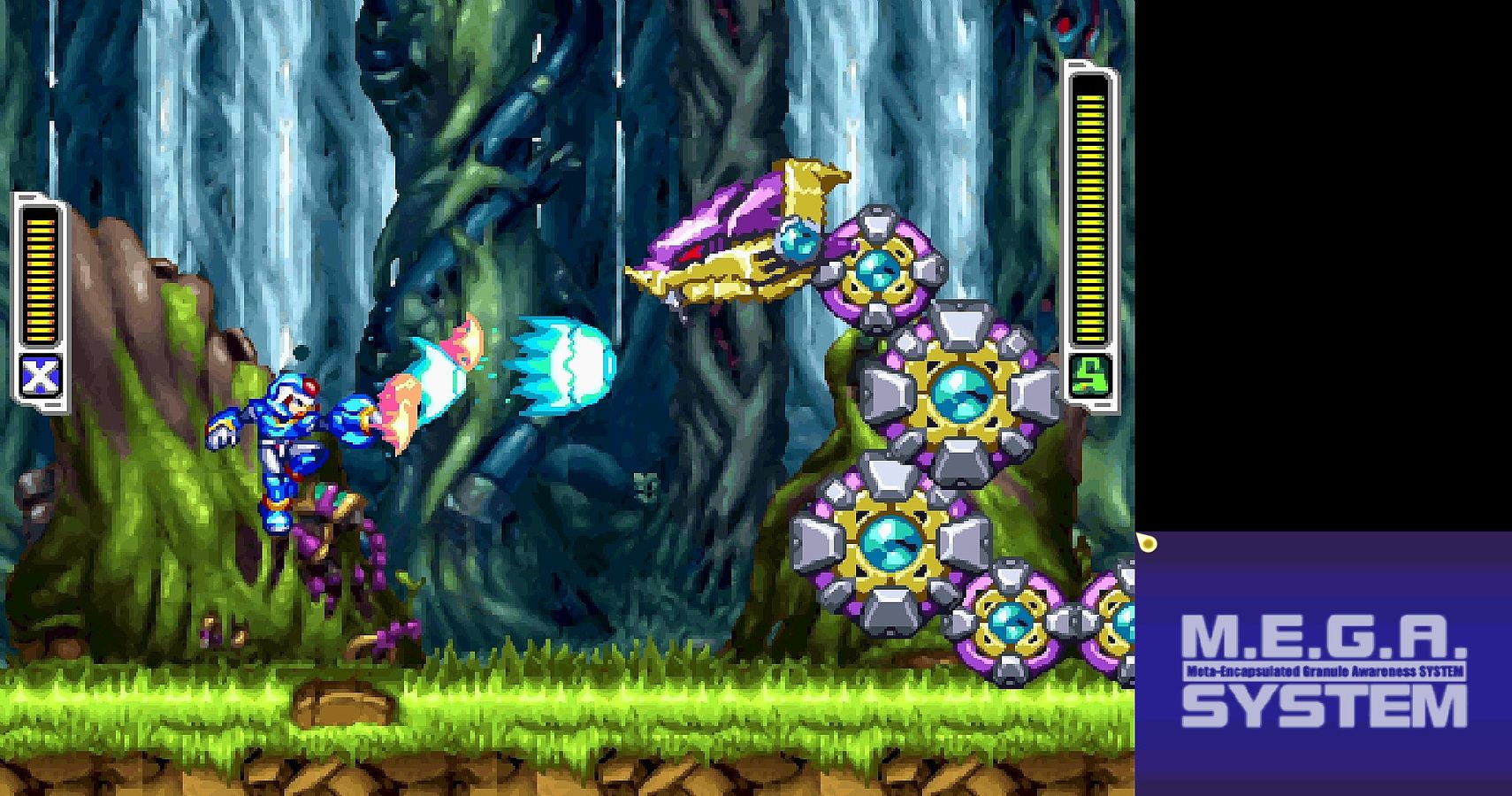 No doubt you’ve seen screenshots of these titles, and if so, then you probably have a good sense of what to expect gameplay-wise. These are some rock-solid 2D action games. They’re smooth, polished, and offer up a ton of challenge. Both the Zero and ZX franchises play like classic Mega Man with some Mega Man X influences thrown in as well. You can charge up your Buster to blast enemies, can climb up walls, and there’s plenty of flying enemies to hit you while you’re in mid-jump so you can fall to an unfortunate demise.

These feel like classic Mega Man games, but make enough changes so they can stand on their own two bionic feet. Zero has his Z-saber, which gives the Zero games more of a melee focus, while the ZX series has you collecting biometals and absorbing their abilities in a different take on the usual power-up acquisition. The way you progress through levels is quite different, as many areas have a lot of verticality or hidden paths. Exploring the levels is much more rewarding and there are power-ups hidden in various nooks and crannies. There are some great boss battles – along with some great boss battle music – that could potentially stand up there with some of the best in the franchise. These may not be the best-known games, but they still deliver that classic twitchy platforming action you’d expect from a Mega Man game. 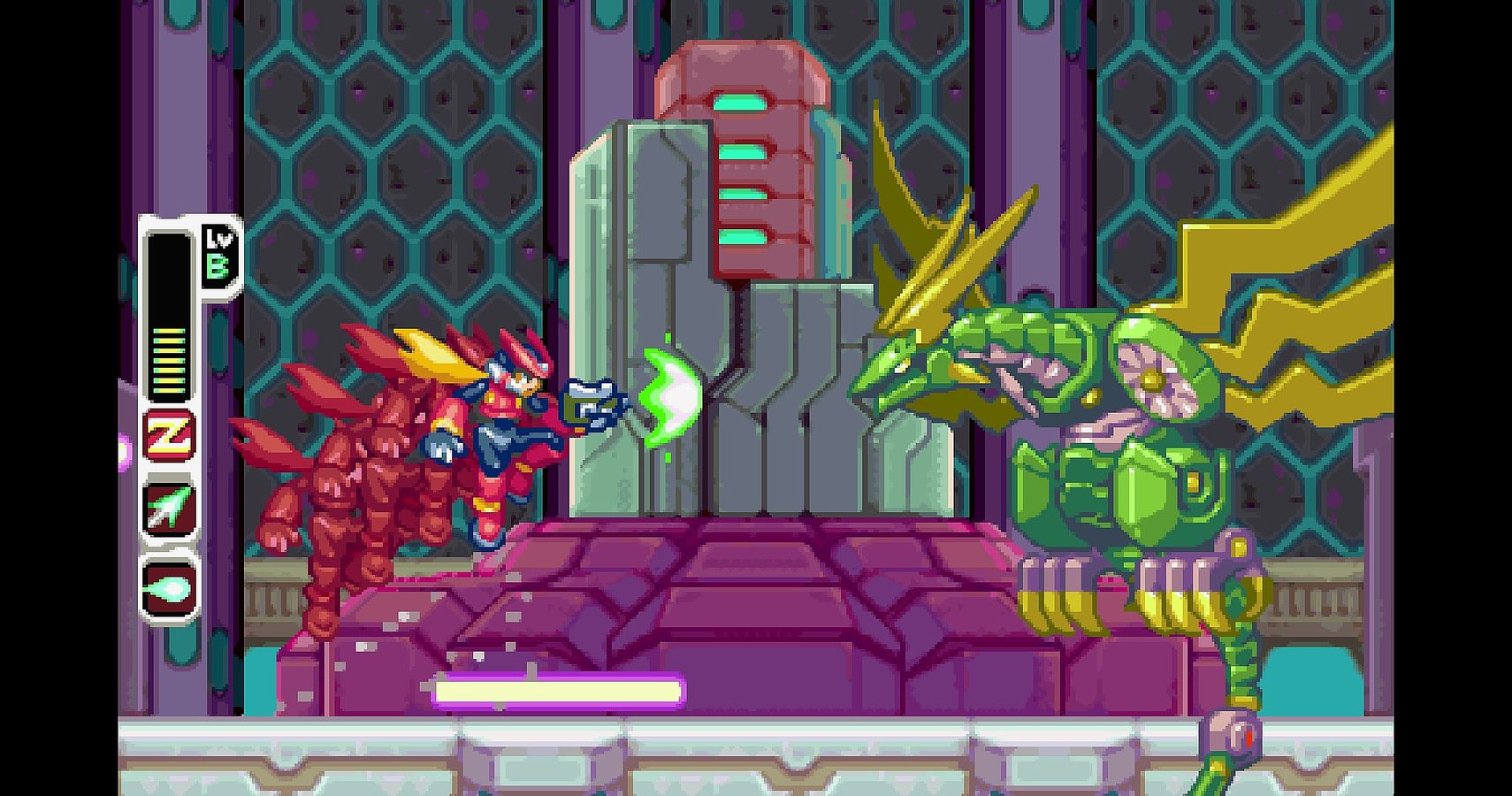 While the gameplay holds up, the graphics do look like they were yanked out of the mid-2000s. The Mega Man Zero games were originally released on the Game Boy Advance, so it does feel a little unfair to knock them for not being visual marvels. The Mega Man ZX series fares a little better, as they were put on the Nintendo DS which had a little more graphical firepower. Since these titles were made for handheld systems originally, playing them on the PlayStation 4 does make them look a little blurry and pixelated. However, the character and level designs, as well as the animations, are still superb. Despite everything appearing a little blown-up, this is not an atrociously ugly set of games.

For whatever reason, Capcom decided to not include some kind of save state functionality in the Mega Man Zero/ZX Legacy Collection. Instead, there’s something called the Save Assist feature, which makes it so you can reload into the level at certain checkpoints. The problem with having this in lieu of save states is that you can’t save after making it past a particularly difficult section. You also have to read through the same dialogue over and over after losing to a boss. It’s not a huge problem, but save states really do make playing these older games more convenient and it’s missed here. 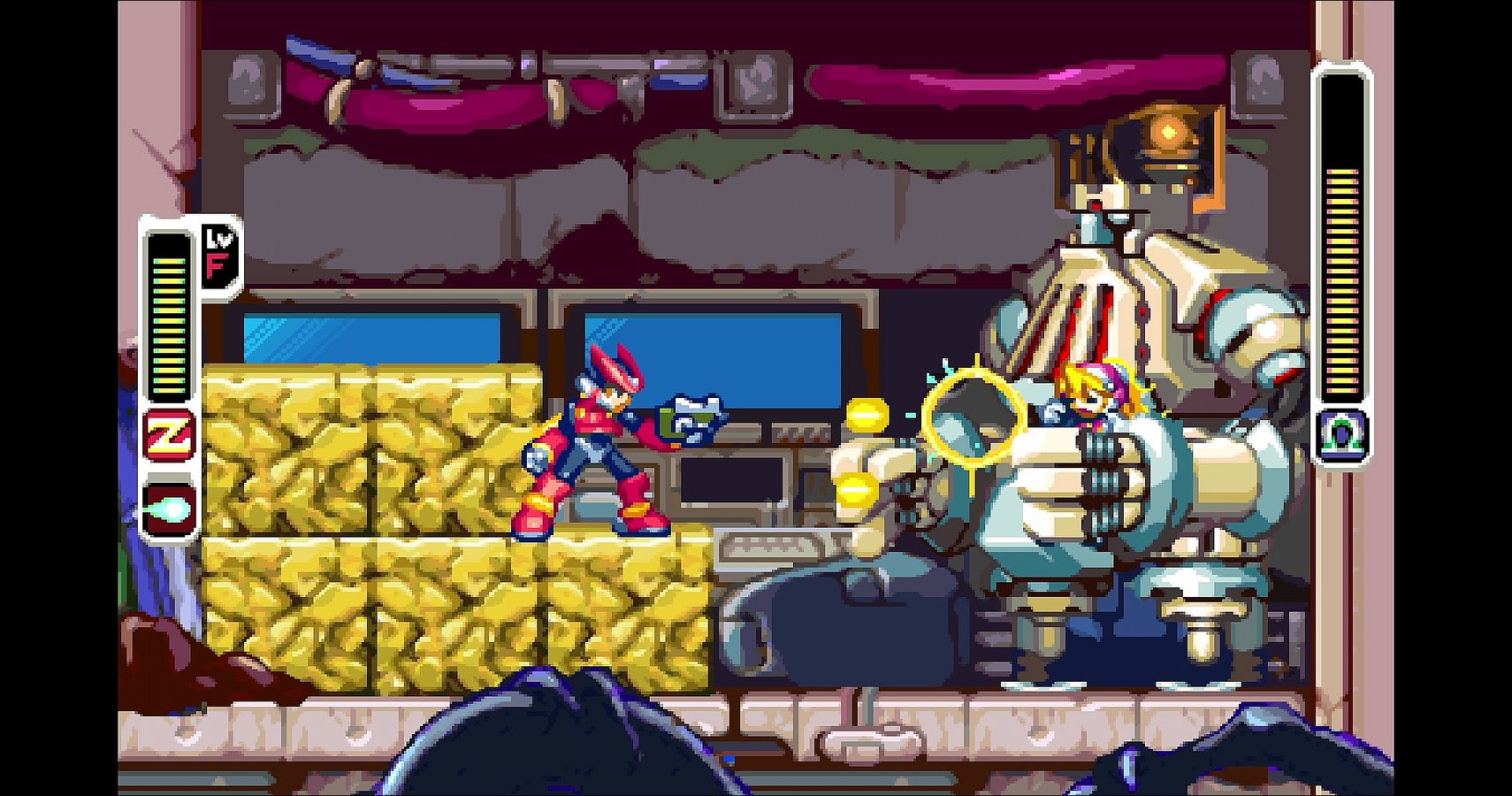 There’s a good chance that many gamers missed this series when it first released and it’s one that only gets better as it goes forward. The fact that Capcom has bundled these games together is a great value and lets an underrated rendition of this franchise be experienced by fans both old and new. If you’ve been hungry for more Mega Man action, then there are zero reasons to not pick up Mega Man Zero/ZX Legacy Collection.