Change is ever occurring in all things, and in the video game industry, we tend to speak of change in broad strokes driven by major leaps in graphical technology, genres, and platforms, to name a few. However, over the past few years, Microsoft has been quietly working to bring about great changes in the industry bit by bit, in ways that most people may not even realize.

The idea of Microsoft causing any change within the gaming industry may seem counterintuitive since, when it comes to competition with Sony and the current generations of consoles, the latter is the clear leader in terms of sales and market control. Sony has dominated with sales of its PlayStation 4, but wanting to catch up may be what has spurred Microsoft to action with its following projects. 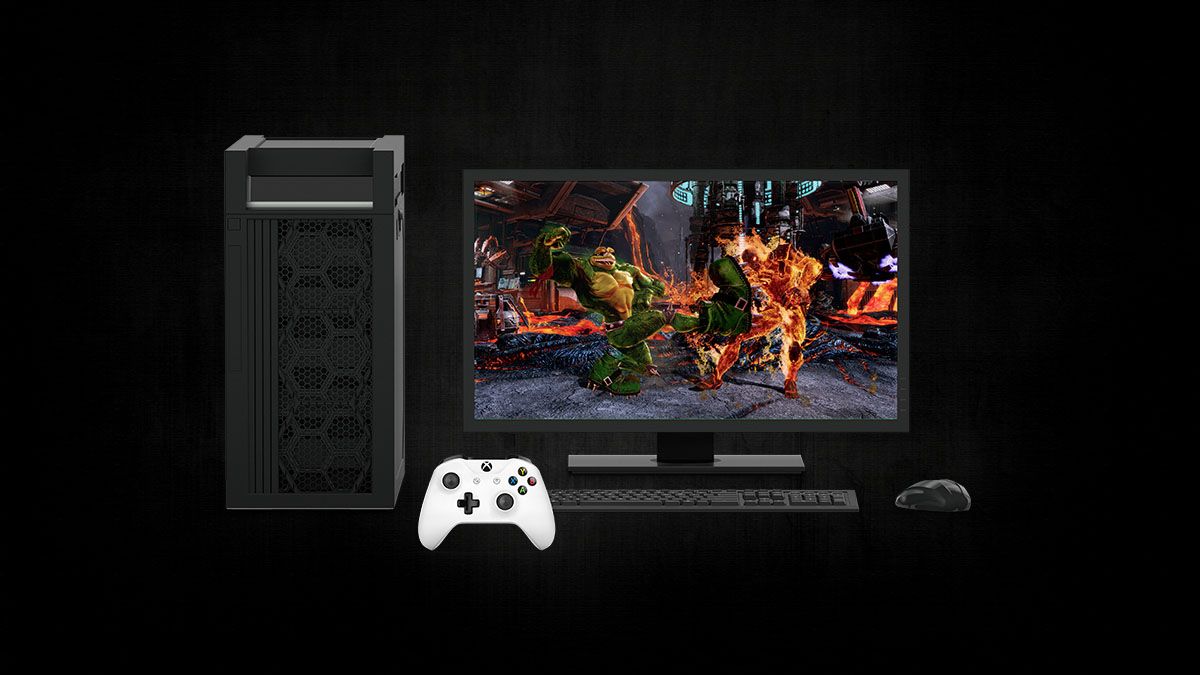 One way that Sony has dominated the console market has been with its long list of high-quality, exclusive games. Microsoft, meanwhile, has shared some of its most popular IPs, most notably with games like Cuphead and Ori and the Blind Forest with the Nintendo Switch. Rather than attempting to keep all of its games tied to one piece of hardware over another, Microsoft looks to expand the reach of certain games, and ultimately it is consumers who come out on top.

Adaptive Controller Hardware For All 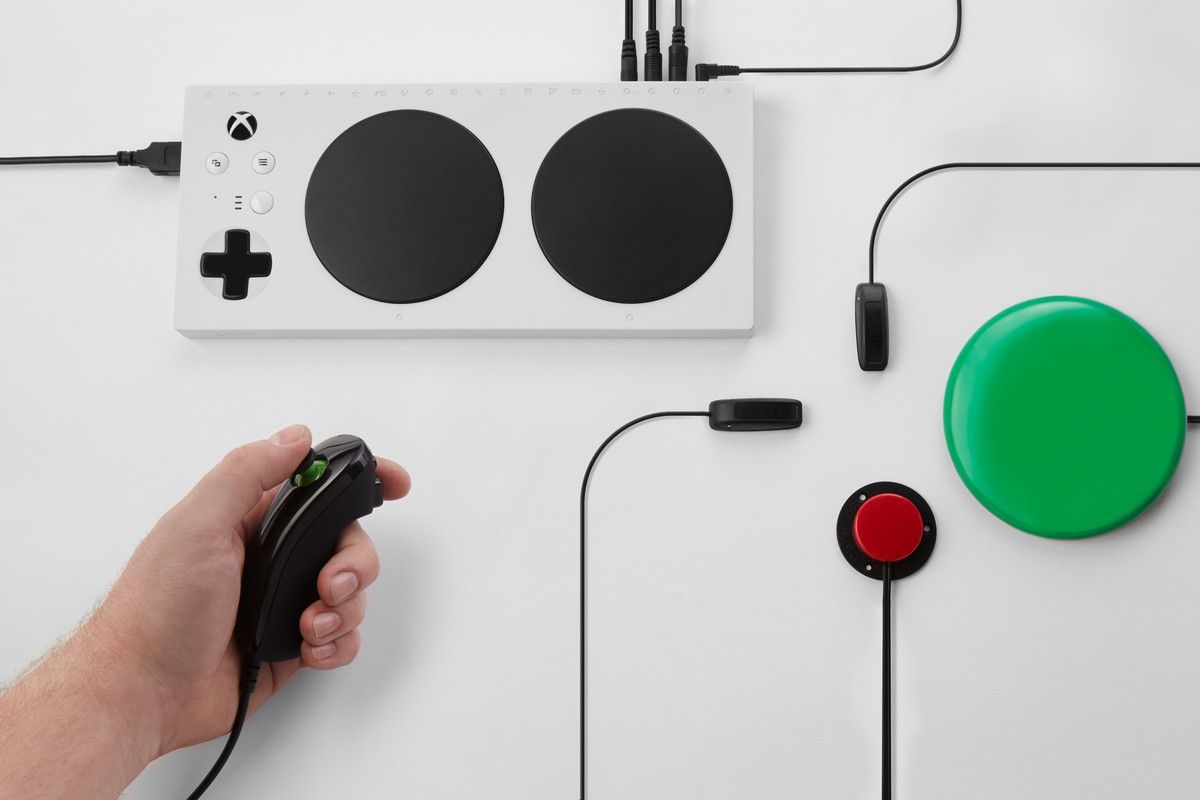 Accessibility has become a major point for Microsoft over the past few years, and it has put great effort into reaching as many people as possible with the creation of the Microsoft Adaptive Controller. Despite the branding, this controller is able to be modified to function on virtually any platform, which forms a core part of the product’s design philosophy, with Microsoft describing it as “a unified hub for devices that helps make gaming more accessible.”

So far, it has been used to great effect by people all over the world. Most recently, a man named Rory Steel caught the attention of the gaming community by using this hardware to build an adaptive controller for his daughter, who has limited mobility, so that she could play with the Nintendo Switch. Steel’s work is a perfect example of the type of projects that can exist but were only made possible thanks to Microsoft.

Subscription services are everywhere these days, but recently, Microsoft has kicked the idea into high gear. For a small monthly fee, players gain access to a broad range of games for play on both their Xbox One and PC. Since the service rolled out, Microsoft has been on a roll by adding great title after great title, and once again, consumers win since there are so many games to choose from, while developers find new ways to monetize their games and new reach audiences. More importantly, Microsoft is making strides in the next big thing, and that is streaming video games. 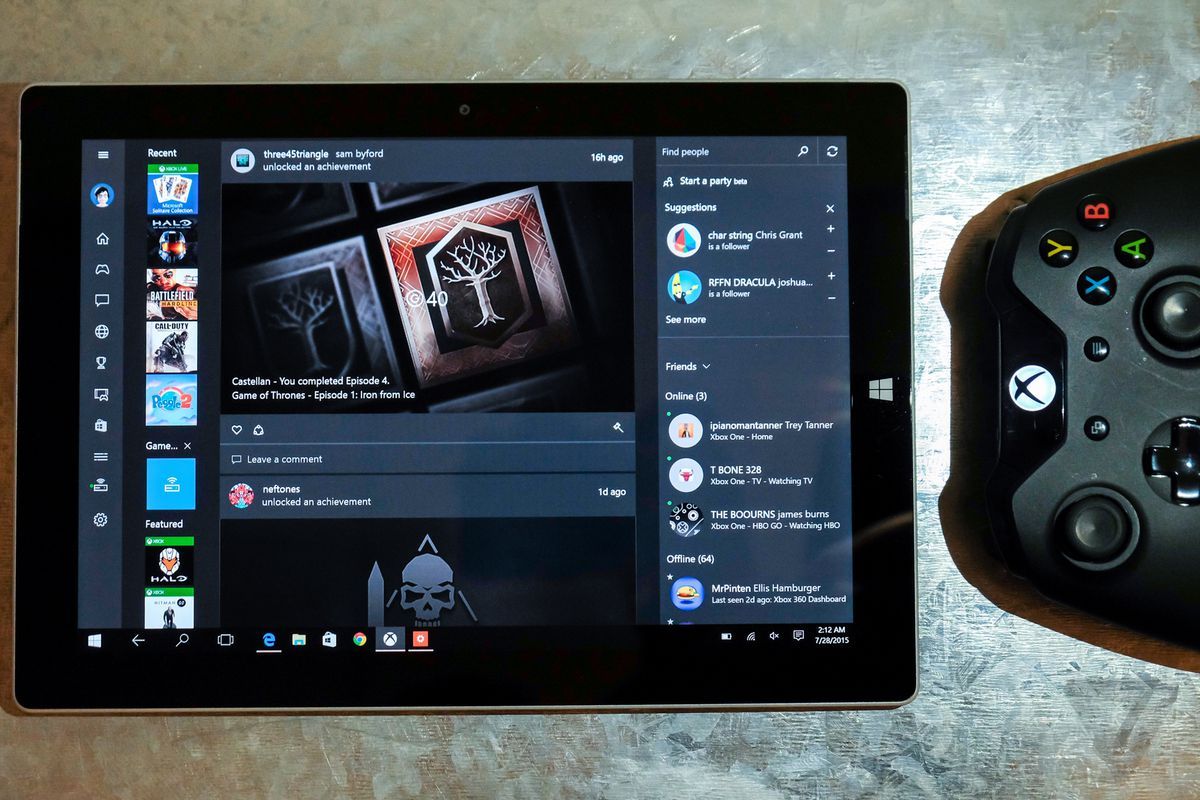 Even now, talking about Project xCloud can go over many people’s heads, but it should be at the top of everyone’s watch list. For years, Microsoft has been developing its own game streaming project, with the goal of allowing users instant access to the entire catalogue of its games — over 3,500 spread over three generations of consoles, on virtually any smart device.

The project has been in testing for some time, and so far, early results are exceedingly positive. Google Stadia looked to storm the market with the same core idea as Project xCloud, but fumbled the execution. Consumers have only to wait a little longer before the project is ready to roll out on a large scale, and again, it will be consumers who come out on top.

It is impossible to know exactly what lies ahead, but the past few years should be a strong indication for what we can expect to see in the future. While Sony is likely to keep its hold on the consumer market with its traditional console in the PlayStation 5, consumers should also watch Microsoft closely to see what it has in store next.