MORDHAU Review: Medieval combat in one of the best first-person melee games out there 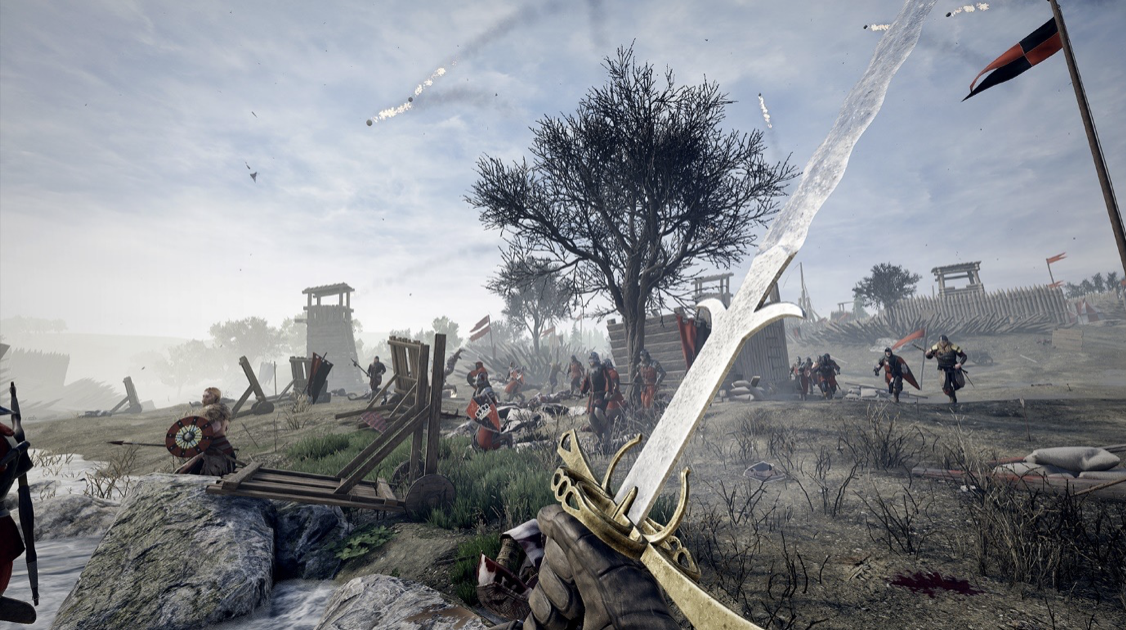 Unfortunately, the server didn’t have a custom mode made for 1v1 dueling, and I didn’t spot any moderators or staff online meaning that the rules of the server was enforced by the players themselves – and it really worked.

I never really see players in games coming together like this, but whenever someone intruded on a duel, I’d see both players of the duel gang up on that player, kill them, vote kick them from the game, and then continue their battle.

There was an air of respect and honour in these games I played as well – as all the players wanted to have fair fights and practice their skills. They enforced their own rules saying that you had to twirl your sword to accept a duel, and even more. I’ve never had more fun on a Medieval game in my life.

Getting to MORDHAU’s actual main modes – Frontline, Battle Royale and Horde – there is a good variety for you to mess around with when jumping into the game. Horde is a great way to practice your skills, but the matchmaking is significantly slower than the other two game modes.

In Frontline, you have chaotic 32v32 battles which take place over decently sized battlefields. There are a variety of maps that you get to choose from at the end of each match which all have their own pros and cons. It’s the best mode in my opinion out of the three options as it showcases the brutal gore and combat system in crowds of players.

There is also a Battle Royale mode, which pits 64 players against each other. It is a surprisingly fresh take on the genre, as we haven’t really seen anything that mashes Battle Royale with Medieval warfare. The BR mode changes the pacing of MORDHAU massively, making you think about each decision and tactic a lot more carefully.

Onto the weapons in the game. You’ll be taken aback by how diverse they are. There is a class system which allows you to select any weapon you want at the cost of points. You only have a select number of points to use, so mix and match wisely. I love this system personally because it means you can use literally any weapon you set your sights upon pretty early into the game. You need to spend gold to unlock the weapon first, but the developers are giving it away in generous portions right now.

There is a variety of ranged weapons, swords, daggers, and even battle axes. The majority of blades all have the same swing speeds – which is admittedly annoying – and some weapons are throwable such as spears and smaller swords.

Placed around the map is a range of siege weapons such as catapults. Again, a surprisingly large amount of these are very balanced and the game does well in keeping each weapon with its pros and cons.

MORDHAU had such a huge launch that server issues were a problem for quite a lot of people, however in my hefty hours of gameplay I didn’t experience a single issue and have been offered a ton of gold in compensation for issues I never even faced. 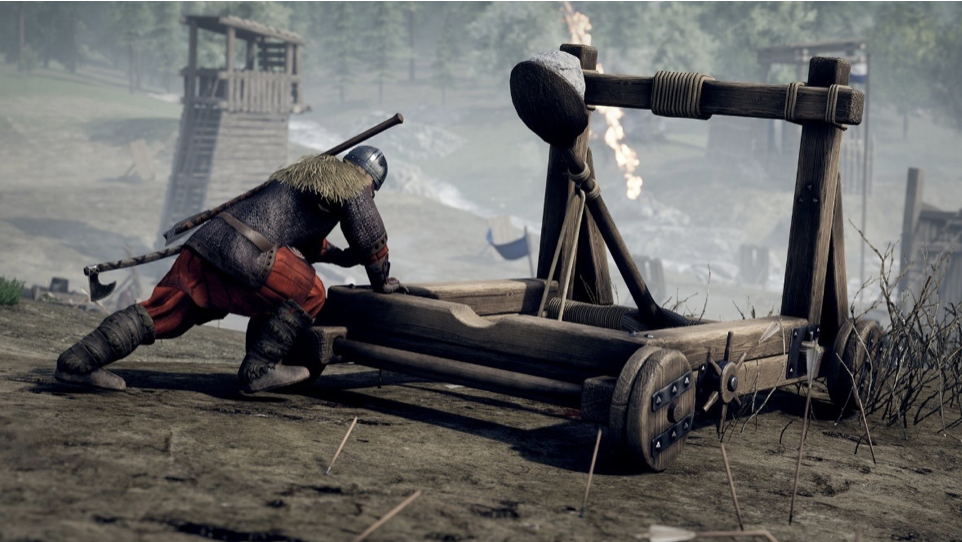 MORDHAU is single-handedly one of the greatest Medieval games I’ve ever played. Masterful combat, a heap of interactive elements, and delightfully indulging gore all interweave to create something close to a masterpiece.

This game is a gem that deserves to be played by anyone capable of appreciating the devastation of the Middle Ages.