This past week, I opted to finally dip my toes into Baldur’s Gate 3, an early-access sequel to BioWare’s staple RPG from Larian Studios – the wonderful dev team behind Divinity – a beloved classic, something I, myself, have put countless hours into, and while so far, Baldur’s Gate 3 is an absolute feast in fun, it brings me back to an age-old problem I have with so many games: no prologue skip option.

Skyrim on console, pre-mod era, meant that starting new characters was a slog: sit in the long-winded carriage ride, go to get your head ‘chopped’ off before the dragon swoops down to scorch Helgen into cinder, leaving you to flee with either a Stormcloak or an Imperial into the woods unknown. That’s great the first time, but going back again and again to try new builds, new races, new whatever, and it gets stale… fast. Hence the sudden onslaught of alternate start mods that let you hit the snooze button to wake up later.

More games need to employ the tactic of adding an in-game check that gets ticked when you first beat that prologue so that any time going forward, you can just hit a skip button and start right at the end of it. For games with prologue-based choices like Skyrim – as meaningless as that choice ultimately is – you could have a pop-up box that says, “Did you go with Ralof or Hadvar?” And thus, the problem is solved. 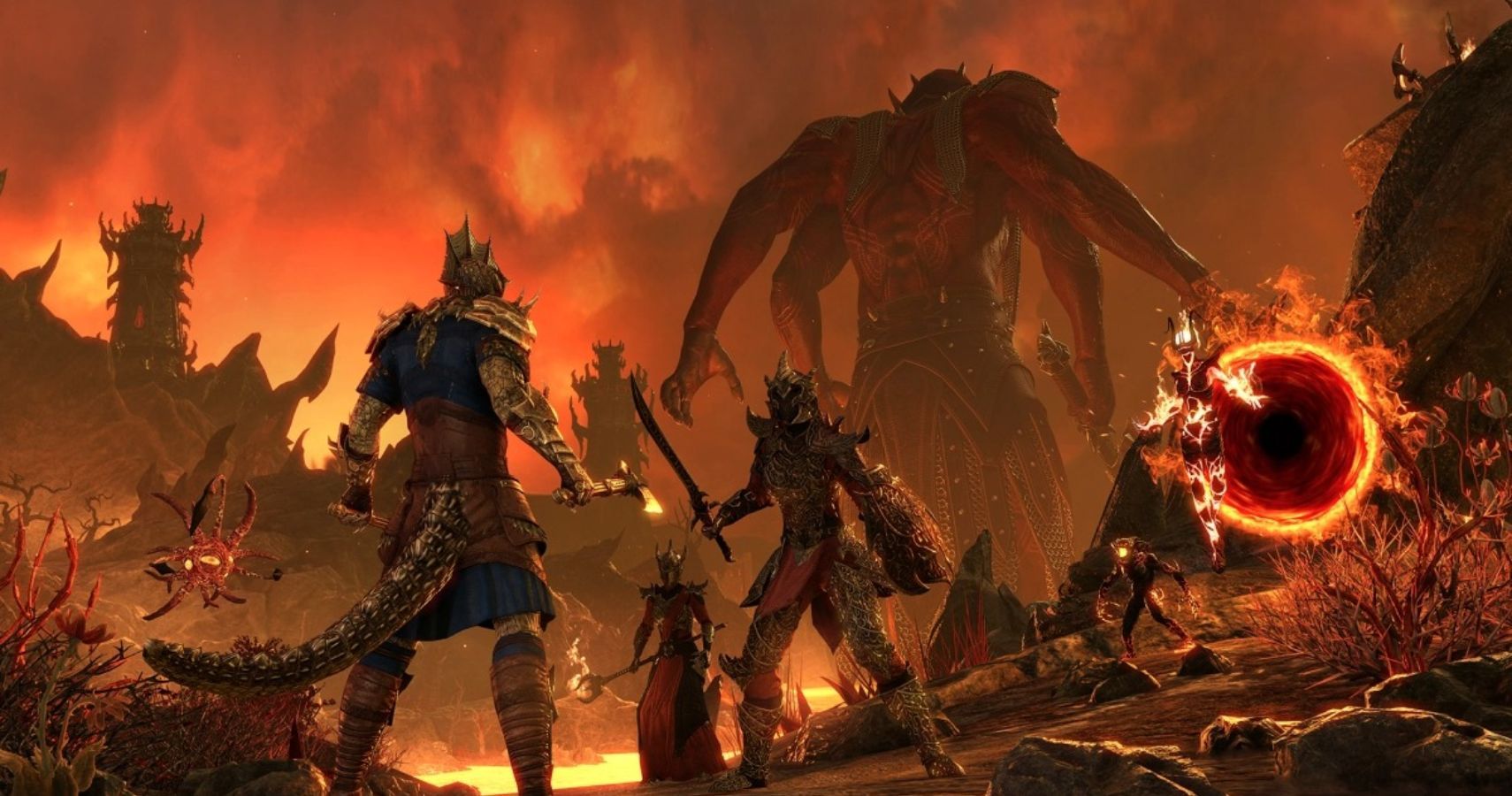 That’s where The Elder Scrolls Online has a leg-up over Skyrim – you can skip the damned prologue after doing it and any important quests are repurposed and tweaked to not be tutorials anymore. Most prologues are just that, tutorials that are either blatantly obvious or draped in attempts to integrate the teaching seamlessly. Sometimes it works, sometimes it doesn’t, but when you’ve got hundreds of hours, do you really want to sit through the hand-holding again? It’s an extensive issue across most of the industry, and the embodiment of this problem can be found in Pokemon since every single tutorial is the same, long-winded, dragged out, dull affair. I just want to frolic in the tall grass of Sinnoh, not a care in the world, catching Lucarios. But, first, I have to learn how to run, learn how to catch, and go through the arduous process of sitting through a Groundhog Day of obvious teachings.

Tutorials are paramount: games like Pokemon are catered to younger audiences who likely rely on them, and that’s why completely eradicating them is a misguided move. I don’t often skip tutorials on my first time – mostly with new genres – so I can figure out what’s going on, so the inherent existence of a tutorial isn’t the issue here. It’s doing them over and over and over and over that gets a little bit tedious, but it’s often a requirement to get into the meat of a game, and having that initial swamp to sludge through diminishes so much of the replay value. At any rate, I started this whole nitpick rant with Baldur’s Gate 3, so let’s circle back to it and tie the knot.

Baldur’s Gate 3 is a great RPG, and like many great RPGs, it’s all about experimentation. How will you build your class, design your character, or integrate into a group for the best synergy possible? I opted to build up a cadaverous and literally devilishly charming rogue – a stealthy thief – but quickly found that I wanted to shape them into a warrior or a tank, given that it was more fun controlling my companions who were exactly that. However, in order to reset and accomplish this, I’d have to go through the entire Lovecraftian ship opening again, when realistically, a skip tutorial button could drop you right on the subsequent beach portion of the game – the post-prologue, where you can get into the filling without having to scoff down a good ten inches of pastry. It’s a small problem, but quality of life changes can really enhance an experience, and for me personally, I’m more inclined to replay games and put more hours in if I can get into the action quicker from the get-go.

Next: Achievement Hunters Can Win A Custom Bethesda Xbox Controller This Month 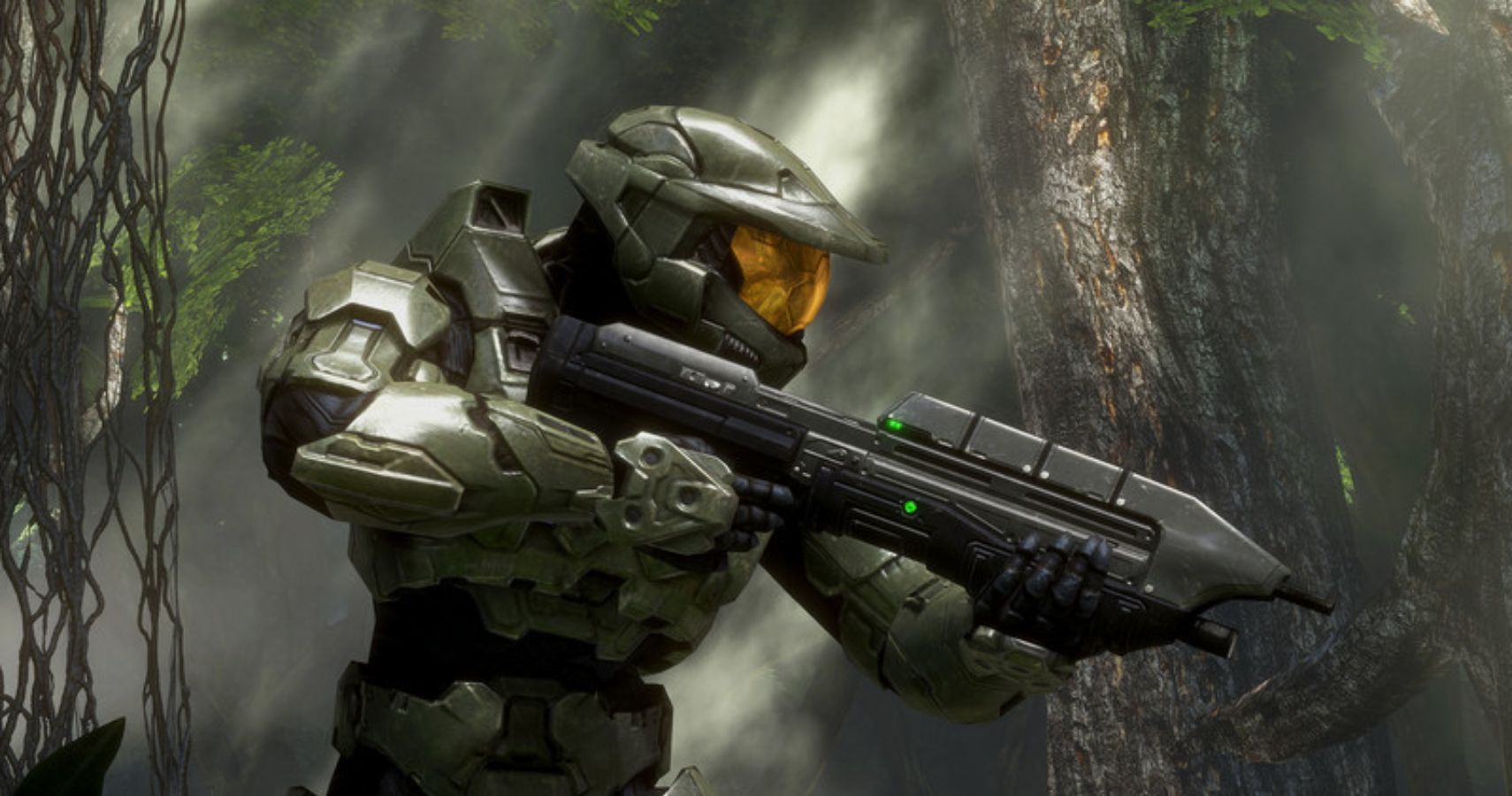 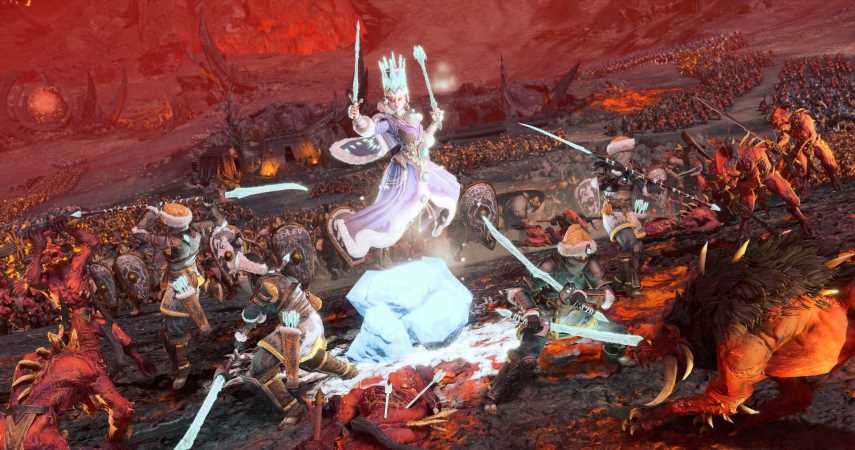