Mortal Kombat 11: Who Is Spawn?

Spawn will be the next DLC character to arrive in Mortal Kombat 11 and is a very good fit for the ultra-gory fighting game. Originally a child-rated monthly comic book, Spawn has since gone on to star in both a movie and animated TV series with a slowly escalating amount of explicit material. We’re expecting his arrival in Mortal Kombat to be his most violent one yet.

Spawn creator Todd McFarlane has already stated that the goal of bringing Spawn to Mortal Kombat 11 was to make him a natural fit for the series. So long as Mortal Kombat fans are happy, McFarlane says that NetherRealm Studios will have done him proud.

The hope is that fans of Mortal Kombat that might be completely new to Spawn might look into the rich history this character has. If you’re one of those fans looking for a Spawn primer, then you’ve come to the right place. 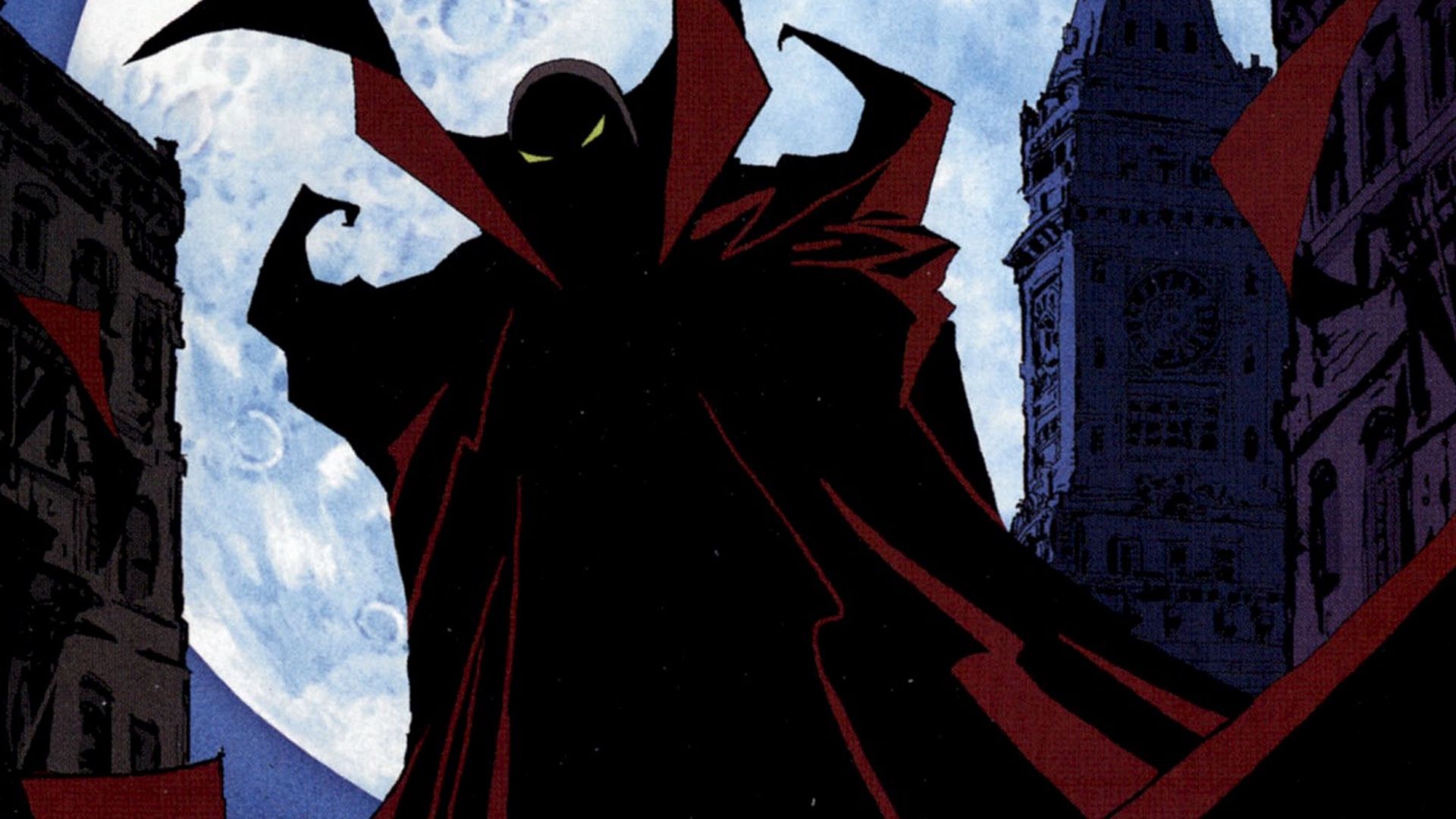 You’ll likely have first heard of him as “Todd McFarlane’s Spawn,” making it clear from the get-go that this scary Hellspawn is McFarlane’s baby. He created Spawn back in the early ’90s with the first comic being published by Image Comics in May of 1992. The comic sold 1.7 million copies and immediately catapulted Spawn to stardom.

From there it was a lengthy comic series that spanned several editions, spinoff comic series, a 1997 feature film starring Michael Jai White, and perhaps most famously, an HBO animated series that ran from 1997 to 1999. While the comics initially started out rated for children ages 4 and up, the animated series aired at night and was rated for adult audiences due to its graphic depictions of sex and violence.

Spawn has also starred in quite a few video games, from Todd McFarlane’s Spawn: The Video Game (1995) for the SNES to Spawn: Armageddon for the original Xbox, PS2, and Nintendo GameCube. He’s also appeared in the Xbox version of Soul Calibur II as one of several exclusive characters to each different console version of the game.

In Mortal Kombat 11, Spawn will be voiced by Keith David, the voice actor that portrayed him in the HBO animated series.

A War Between Heaven And Hell, With A Side Order Of Revenge 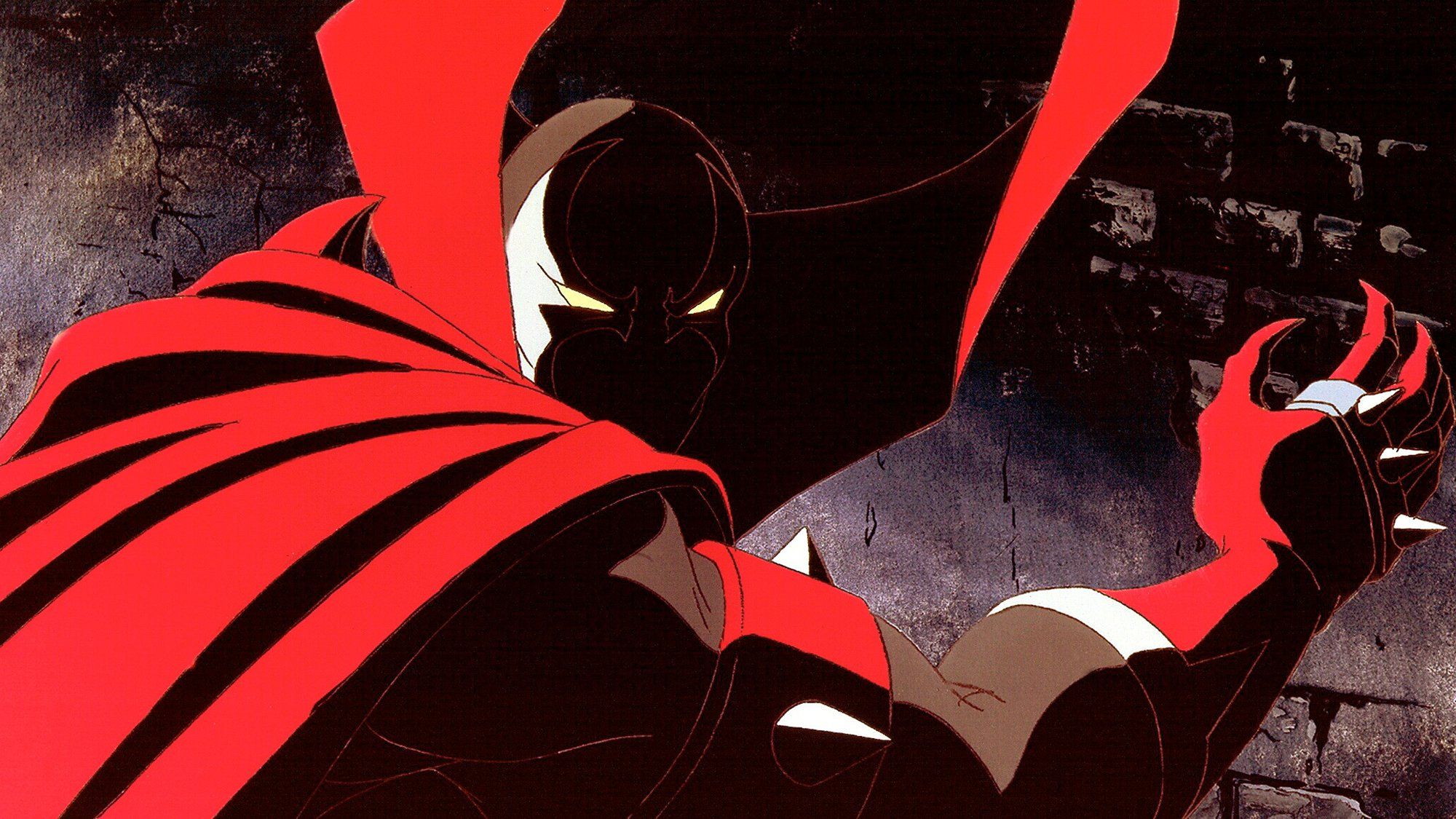 Spawn wasn’t always a chain-wielding massacre on two legs. He was born Albert “Al” Francis Simmons, a former marine who later joined the CIA to work as a top-secret operative. While on a mission to Botswana, Al was murdered by mercenaries under orders from CIA Director Jason Wynn, who wanted Al dead for his insubordinate attitude. From there, Al was sent to Hell for his life as a paid CIA assassin.

Rather than spend all eternity writhing in agony, Al makes a deal with the demon Malebolgia: become a Hellspawn and serve Malebolgia as a soldier in Hell’s army and in return, Al would be able to see his beloved wife Wanda one more time.

The deal struck, Al returns to Earth as Spawn. This comes with a few caveats: first, he has some pretty bad amnesia over what happened and can barely remember his own name. He slowly remembers who he is with the help of some of the city’s lower denizens until he finally realizes he was sent back to see his wife Wanda one more time.

Spawn goes a step further by transforming into Wanda’s new husband and making love to her, impregnating her with a demon baby that will become the plot point for much of Spawn‘s story.

After that, Spawn goes on to kill murderers, rapists, and other bad dudes in order to send them to Hell and add to Hell’s forces. All the while, Spawn tries to free himself from Hell’s grip while also avoiding the forces of Heaven who are hunting him down.

The Power Of Hell 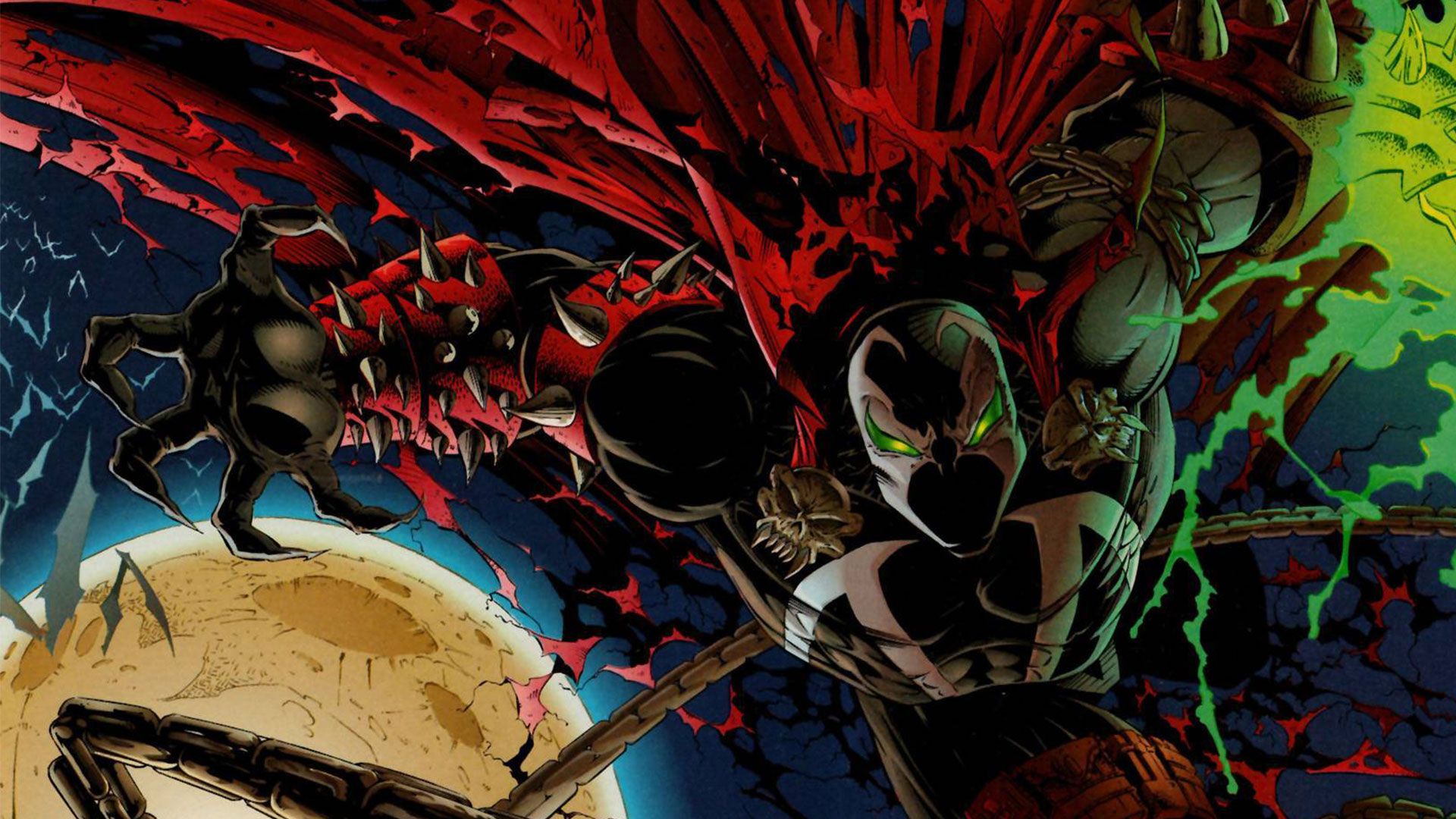 So what can Spawn do? And more importantly, how will Spawn’s powers be represented in Mortal Kombat 11?

First off, Spawn is no longer human: he’s a Hellspawn. That means he’s immensely strong and his wounds regenerate over time. But he still remembers his time as a human, and that means Spawn retains his knowledge of firearms, close combat, and martial arts.

Spawn’s costume is also a symbiotic creature that feeds off the evil energy in the world and will respond to Spawn’s psychic commands. If Spawn is knocked unconscious, then the suit will protect him from harm automatically. It’s also covered in hooks and chains that he can use to lash at foes or strangle them in iron. Finally, the suit allows Spawn to take on any form, including that of a regular human male.

In later editions of Spawn, we learn that he actually has access to vast magical powers, but those are unlikely to appear much in Mortal Kombat. Alternate costumes might give him access to firearms or more magic-based attacks, but expect most of Spawn’s tricks to revolve around his iconic chains.