Netflix's Dad Of Light Is Becoming A Movie In Japan 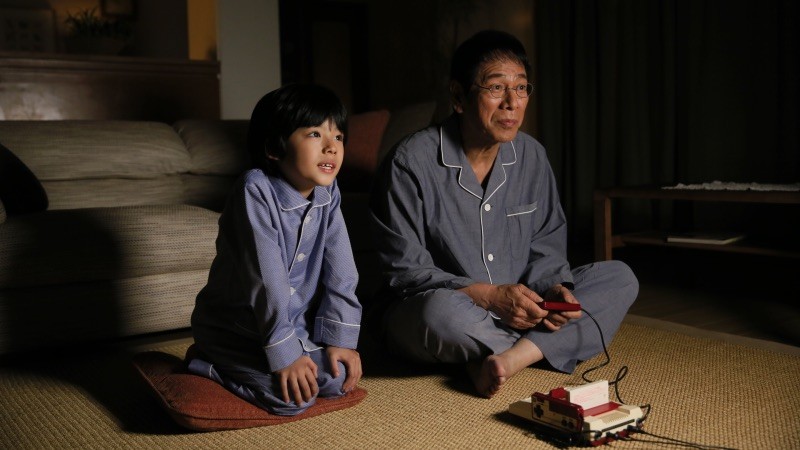 Netflix’s Dad Of Light is a heartfelt story inspired by real-life events about a son and his father rekindling their friendship by playing the MMO Final Fantasy XIV together. Now, it’s getting it’s own film.

The announcement was revealed at the Final Fantasy Fan Festival in Tokyo. The movie adaptation is coming to Japanese theaters without any word of distributing it internationally. Other than that, details remain slim.

We’re pleased to announce a movie version of “Dad of Light” will be coming to theatres in Japan! #FFXIV pic.twitter.com/8GqBhS5YuT

The original show is available to stream on American Netflix. You can read our impressions of it by heading here.