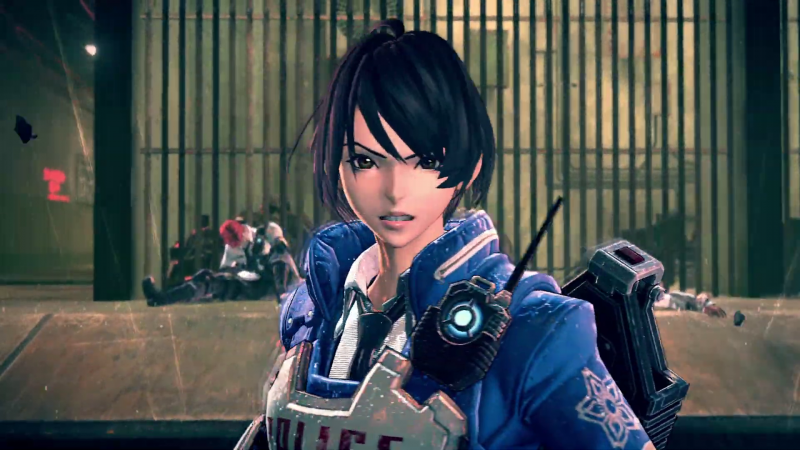 Astral Chain made a big splash at E3 2019 and it seems like Nintendo is eager to keep up that momentum with their PlatinumGames-made action game. While we only got out first real look at the title at E3’s Treehouse Live segment, but a new video gives us a better look at how the game is going to look and play, albeit with some degree of Japanese language explanation.

You can watch this new showcase video below.

While watching the video, you can get a sense for a lot of the PlatinumGames DNA in the title. While there’s obviously quite a bit of Nier: Automata’s influence in there, considering Takahisa Taura directs both games, but also a feeling of mechanics and style from games like Bayonetta and Metal Gear Rising: Revengeance, as well. The capture and link systems are also expounded upon and they look fun to use.

Astral Chain launches on Nintendo Switch on August 30. We spoke with Takahisa Taura last year, before Astral Chain was announced, about Nier Automata and his design philosophy on action games.