Pokémon Cards Softened Us Up For Lootboxes

Related: The Pokémon Trading Card Game Should Be Adding New Types, Not Removing Them 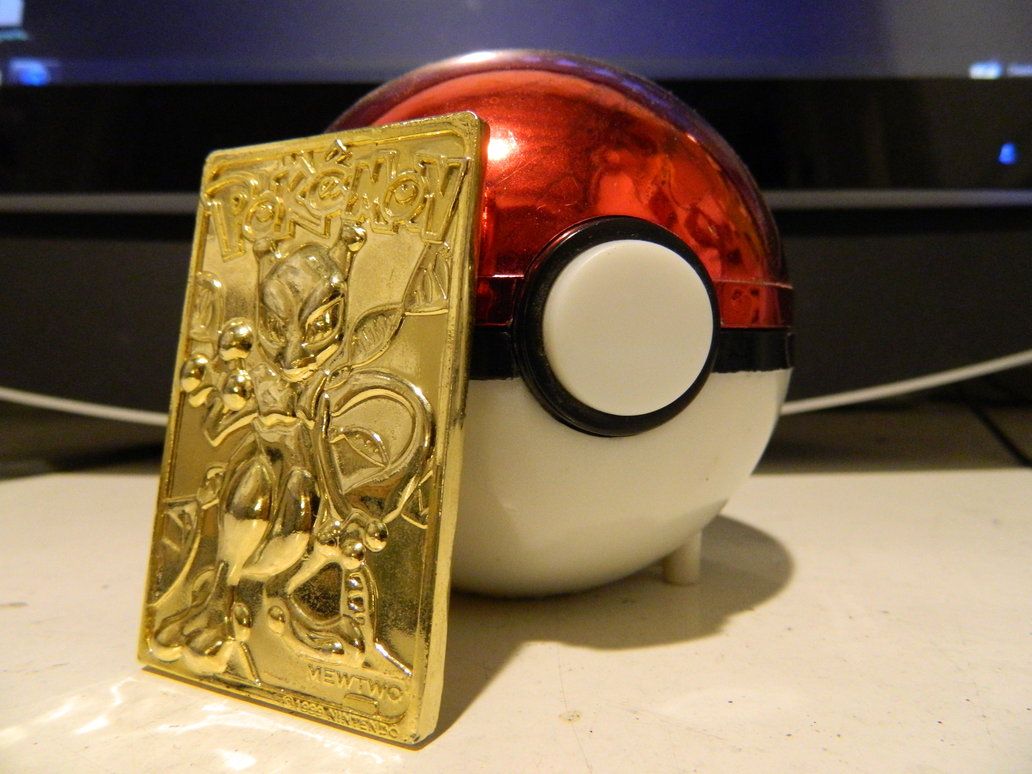 Pokémon TCG may be bigger than ever across the world, but the release of Base Set 1 in the US was nothing short of a cultural phenomenon. Many of us got comfortable investing our allowance into mystery packs for the slim chance of finding a holographic Charizard, long before the first video game loot box was ever created. Gambling was ingrained in our tiny gamer brains a long time ago, conditioning us for the dystopic future of microtransactions and loot boxes we find ourselves in now. 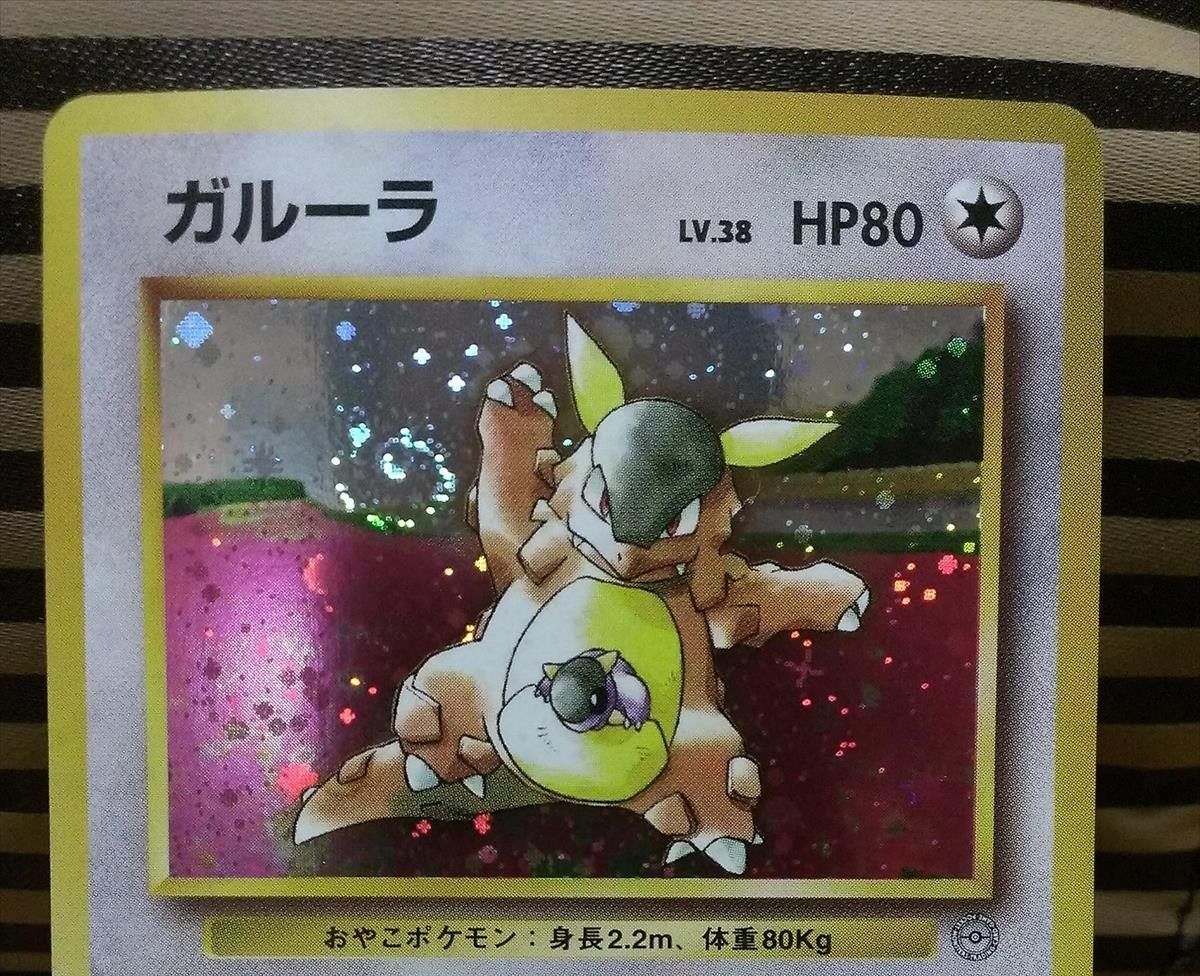 Of course, it was always possible to buy a specific card by finding someone who had it, or going on the internet, but that meant spending a lot for a piece of paper, instead of the thrill of not knowing what was behind that forbidden wrapping. Dopamine was released the instant that plastic was torn and the sweet smell of newly-printed Pokémon filled the air. We’d flip through and hope to see a shiny variant of a Pokémon we liked with the intention of either using them to beat our friends or hiding it away in the plastic card holder to memorialize forever, or at least until our mom or grandma decided you’d outgrown Pokémon and gave them away. 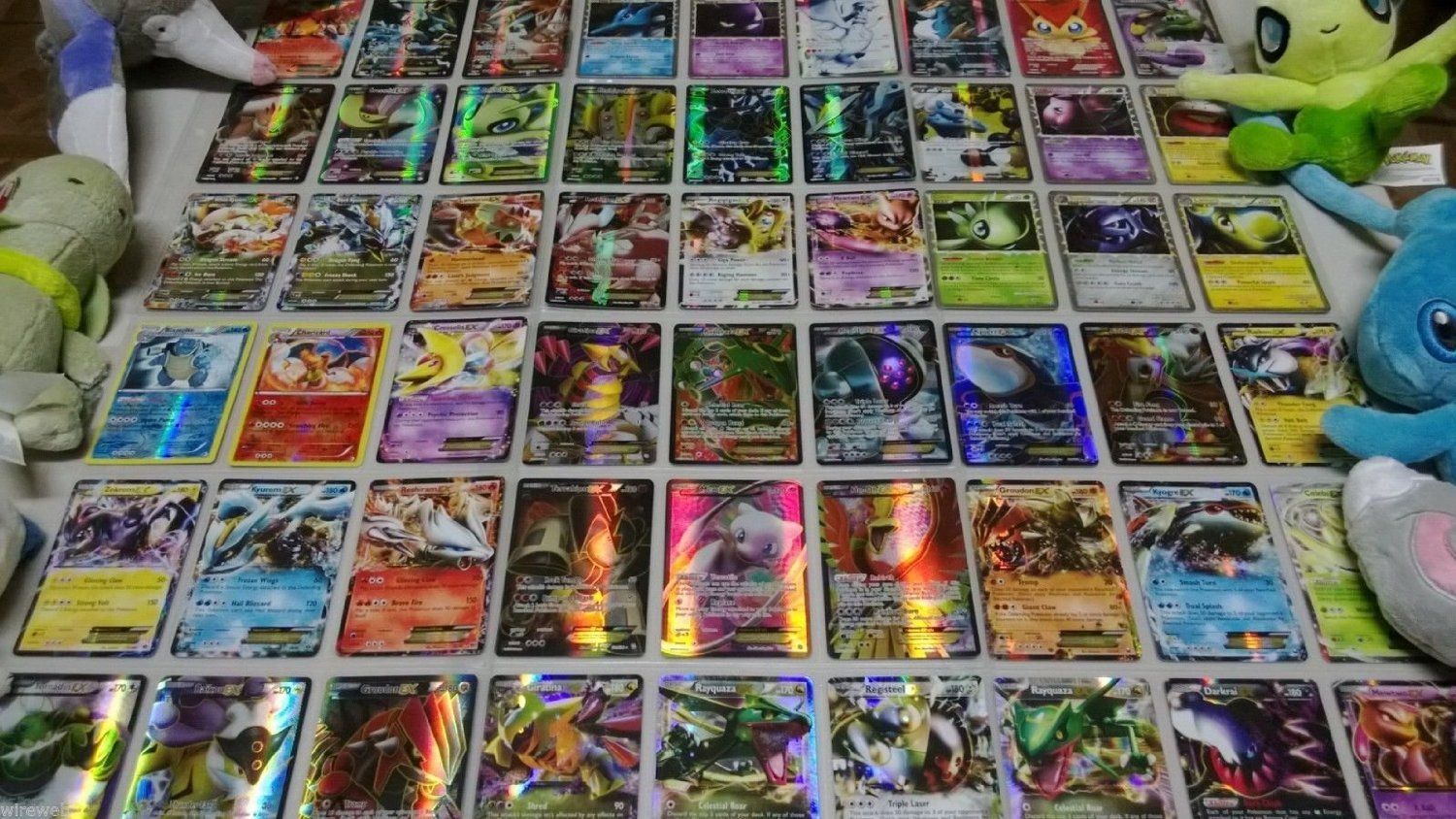 Now there are loot boxes, which have the added benefit of being immaterial and not transferring over to the next entry of whatever series you have to play on. There was some backlash to begin, sure, but in a free to play game, developers had to have some way to get their money, right?

As a society, we’ve gone from chasing the high of a shiny Charizard to becoming the strongest phone-warrior in a free to play, downloadable title to buying a full-priced, sixty dollar game and spending five dollars to try and get the best limited-time Halloween skin for our favorite hero. After all, what’s another few packs of Pokémon cards, or loot boxes? Maybe we’ve never really grown up, or maybe we’ll always just be ripe for exploitation as a chemically-dependent species that chases the same shots of dopamine we got after downing a deer for the tribe waiting back home.

Now I really want to open some Pokémon cards.