Pokémon GO Battle League Is Fun, But Shouldn’t Be Mandatory

Pokémon Go is coming up on its 4th anniversary this summer. A lot has changed since the game’s launch in 2016, when hordes of Pokémon trainers would run for a Dragonite on the other side of the park or hold up traffic to catch a Snorlax blocking the way. Pokémon GO has grown from its humble Pokémon hunting origins to include features such as Raids, monthly Community Days, and even PvP in the form of the GO Battle League. All of these features introduced exciting new ways to capture elusive Pokémon but simultaneously squelched the adventure of hunting for Pokémon in the wild. 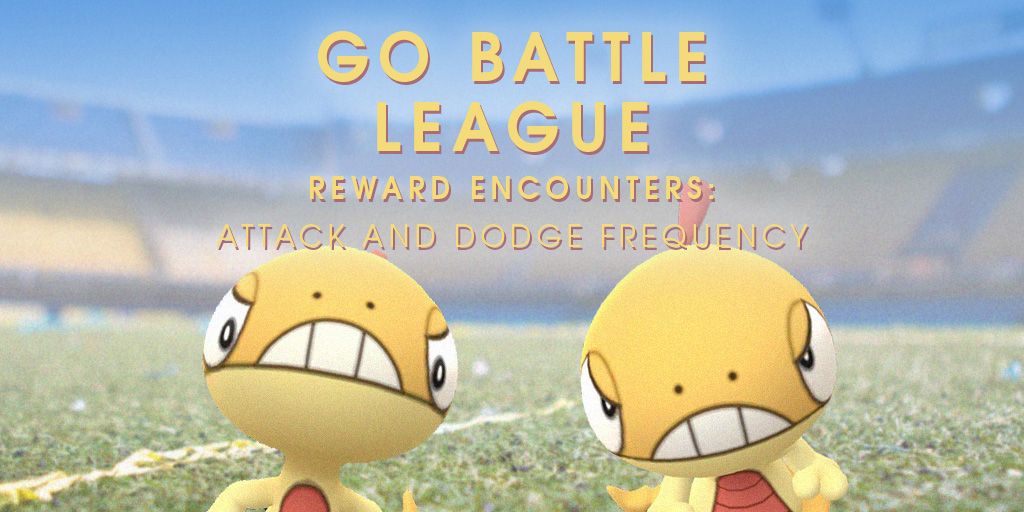 Locking certain Pokémon behind top tier PvP barriers and limiting the species pool of wild encounters kills the experience for casual players. The GO Battle League is excellent for competitive trainers looking to claim the title of Pokémon Master, but league battles aren’t for everybody. Lighthearted Pokémon fans and collectors set out on their journeys merely to catch ’em all, not necessarily to be the best trainer there ever was.