Pokémon Sword & Shield: The Main Story Could Have Been So Much Better

There were many fascinating characters introduced in Pokémon Sword and Shield along with some intriguing subplots more deserving of the limelight than the main story itself. However, none of them got the screentime or story development they deserved. The games started off strong with various switch-ups and additions to the cookie-cutter style intro. A personal connection to the Champion, a role-change for the Professor, and encountering a legendary pokémon in the hometown before even setting out; these all marked big shake-ups to the long-standing formula of the franchise. 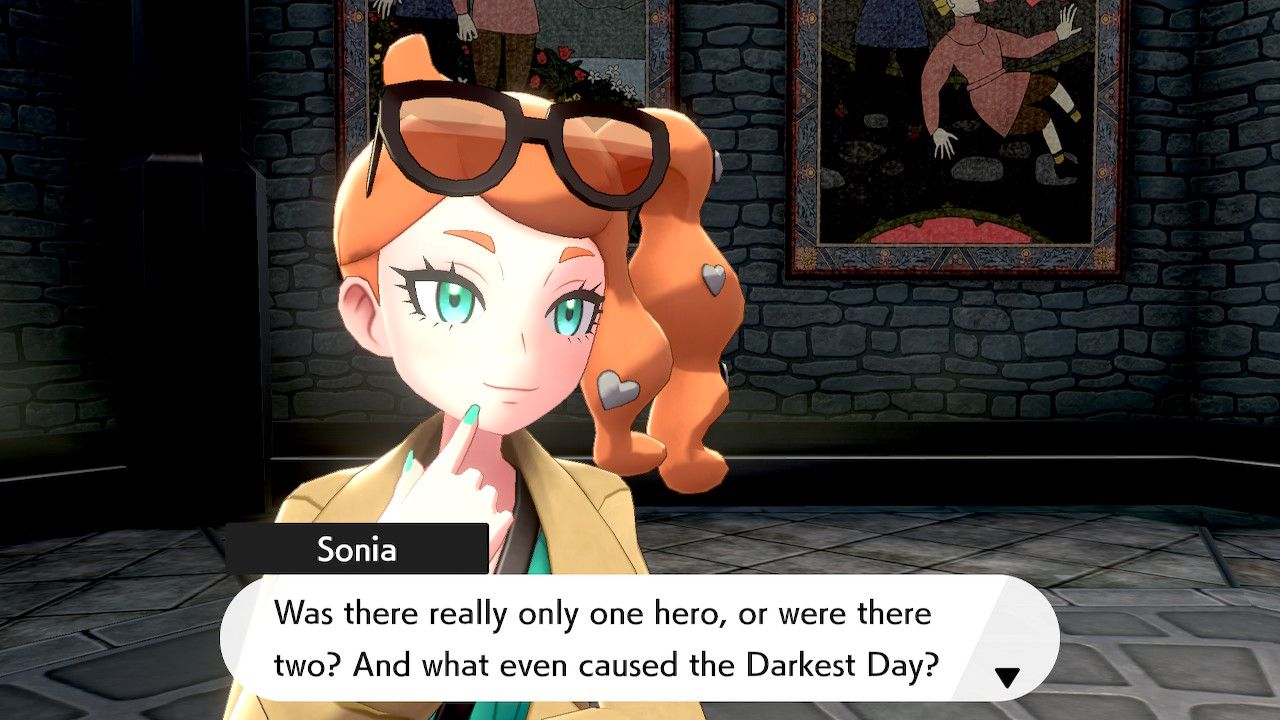 One of the more interesting side stories pertains to the Professor’s granddaughter, Sonia and her research into “The Darkest Day”. This ancient Galarian fable tells the tale of the two heroes who saved Galar. The story’s rich history fits well with the running British themes and the plot could’ve been so much more than quick interjections and filler.

For instance, the main protagonist could’ve been directly involved. Sonia could have sent the player to research one area while she was preoccupied in another, or really given the player any task at all throughout their many encounters in each city. In Pokémon GO research tasks are used to add story content and bonus rewards. If a mobile title — based solely around collecting Pokémon and battling — can develop more depth, a similar mechanic should be no challenge for the Switch title. Involving players more directly with Sonia’s research would’ve provided further substance while training between Gym challenges. There was great untapped potential in the story’s content as well.

What About Chairman Rose?

Players also could’ve played a bigger part with Chairman Rose or the Dynamax energy crisis. There are multiple instances where there is obviously something larger at play, but Leon and the other adults usher players off, encouraging them to focus on the Gym Challenge instead. Fans of the series have been focusing on Gym Challenges for roughly twenty years. It’s time to break from the monotony — not doing so for the series’ console debut was a missed opportunity. 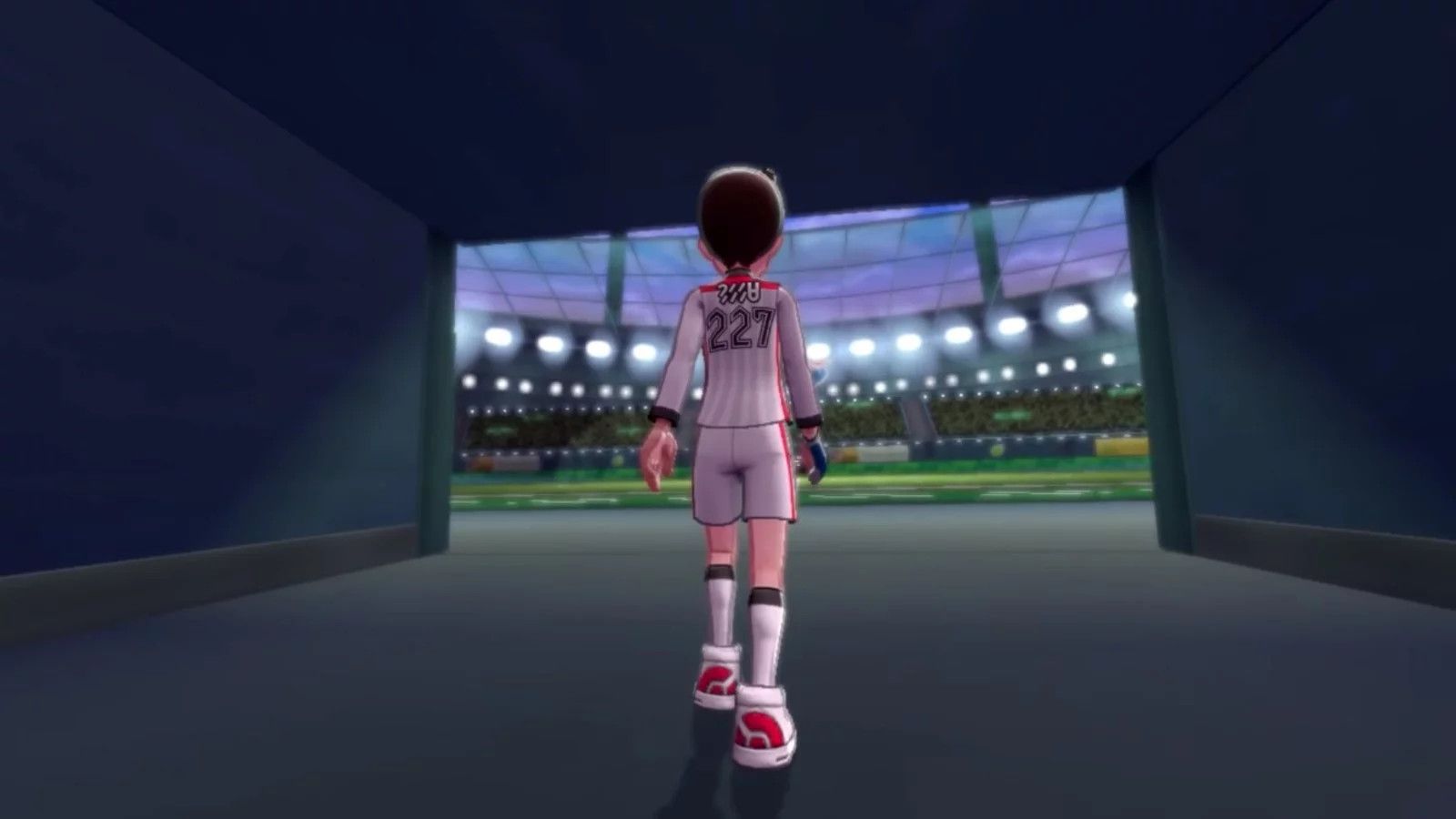 Why the Same Old Formula?

The tried and true formula of catch, train, win, repeat has served the Pokemon franchise exceptionally well over its two-decade lifespan. The developers likely thought it better not to mess with success. The subplots within the story show that Game Freak was trying to spice things up. However, it seems the developers struggled to strike a balance between the familiar proven mechanics and growing the series into something more.

Time constraints may also have been a factor, as the progression of the game indicates there was more effort put into plotline towards the beginning. The momentum at the start quickly begins to fade out. Minor characters pop in less frequently, subplots seem to die off or remain only surface deep, and there seems to be a rush to finish things up nearing the end-game.

Between the game’s debut on the console and the obvious efforts made in developing plot early on, Sword and Shield definitely should’ve held more depth. There was a load of untapped potential lying within the side stories, but instead, players were rushed through the Gym Challenge.

While there is security in sticking to proven methods, Pokémon has a more than adequate foundation to explore new territories. This long-beloved franchise deserves better than relying on shallow Gym Challenges to push the story forward. Instead of rehashing old and tired formulas, the developers should set their sights on expanding the Pokémon world in terms of back story and lore.