Pokemon’s Next Eevelution Needs To Be Fighting, Bug, or Poison

Over the last 25 years, Eeveelutions have established themselves as some of the most beloved Pokemon in the most successful entertainment franchise in history. That’s no small feat, as evidenced by the fact you can easily and immediately buy yourself anything from a Jolteon jumper to a Sylveon scrunchie on the internet. It’s been a long time since we had a new Eeveelution, though, which means that the ninth elemental form of Eevee is definitely on the horizon – but what type is it going to be?

To be honest, I’m not too fussed about it being one specific type. I just want the next Eeveelution to be Fighting, Bug, or Poison – as long as it’s one of those, I couldn’t really care less. If it’s one of the others, though? That’s a real wasted opportunity, and I’ll be sorely disappointed no matter how cool a Ghost-type Eeveelution could theoretically be (which is, admittedly, extremely cool, but still – I really don’t want Ghosteon).

First of all, let’s go through all of the types already covered by existing Eeveelutions. 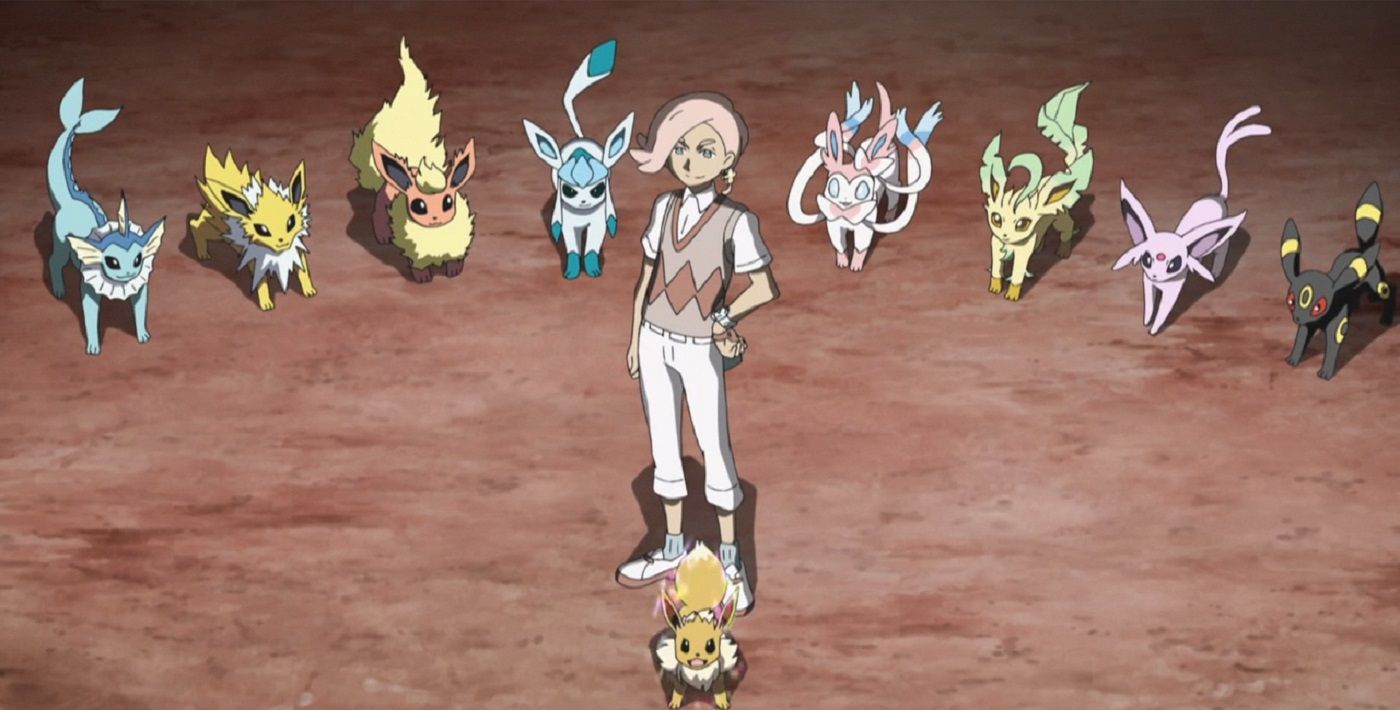 This means that there are still eight types remaining for Game Freak to experiment with in future Pokemon titles, which are as follows:

My main reason for wanting a Fighting, Bug, or Poison type admittedly has to do with meta implications based on whatever types are still left – despite the sorry lack of Eeveelutions in competitive play – but beyond that, these are just three of the most underutilized typings in all of Pokemon. Six of the current pseudo-Legendaries are Dragon-types. One is Steel, and the last one is half-Rock, half-Dark. Ground types will never go out of fashion because they hit Electric, Rock, and Steel types like an 18-ton truck. Flying types – despite being weak for the most part – have enough monstrous Pokemon to never forfeit staying power. Just look at the likes of Talonflame, Skarmory, Landorus, Gliscor, and Gyarados. Meanwhile, Ghost types? Come on. As if Gengar will ever be weak or unpopular – I’ll believe that the day Grumpigs fly. 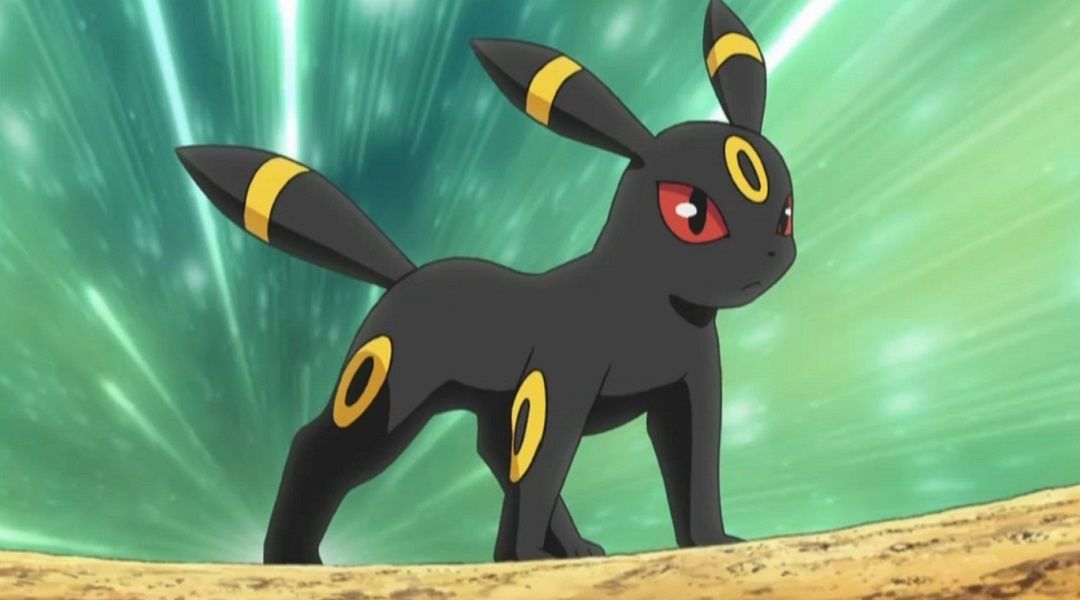 Bug is the only type that still hasn’t been assigned to a Legendary Pokemon – although it does have a Mythical in Genesect. Poison, while being on the up and up ever since Fairy was introduced in Gen 6, needs massive additions in terms of movepools, viable Pokemon, and just sheer stat diversity. Koga is the coolest Gym Leader who ever lived – and the only one good enough to be promoted to the Elite Four in the mainline series – but most of my Poison teams end up being rubbish. Gengar makes an appearance in Poison squads too, but its real value lies in that primary Ghost typing. Toxapex is a great wall and Naganadel is brilliant, but after that the Poison ranking starts to skip entire rungs on its way down the ladder. Give me a Poison Eeveelution, though, and that changes mighty fast. I can’t think of a good name off the top of my head – Toxeon? Venomeon? Barbeon? Look, I’m not the one who’s getting paid to come up with Pokemon names. But give me a Poison Eeveelution with Toxic, Protect, and a Toxic Orb and I’ll be laughing all the way to Fuchsia City.

And Fighting? Come on. Fighting has always gotten the short end of the stick since way back in Gen 1, back when Psychic, Ghost, and Normal types ruled the competitive circuit. It was super-effective against one, sure, but devastatingly weak to the other two. Gen 2 brought Dark into the fray, bolstering Fighting a small bit, but there just weren’t enough ‘mons for it to matter. Now we’ve got Terrakion, Hawlucha, and… is that it? Some of the Ultra Beasts maybe? Come on. Every other type has ordinary ‘mons who are secretly absolute monsters – give us a Fighting-type Eeveelution and I swear I’ll add it to every team I ever build.

With eight Eeveelutions covered and eight to go, the next type for everyone’s favourite cutesy little puppyish Pokemon is anyone’s guess – I just hope it’s used to bolster a traditionally less popular type, instead of giving us Ghosteon or Draceon. As I mentioned before, there are just too many Dragon-types in Pokemon now, and it’s possible to design strong ‘mons without giving them wings and fire breath. And if you insist on giving us Wingeon or Metalleon, at least give us a Fighting or Bug-type pseudo-Legendary to make up for it. Please, I am begging for a single crumb that hasn’t been absolutely rattled by Garchomp’s Earthquake.