On a conceptual level, playing a battle royale in VR seems like a horrifying prospect. Why would I want to simulate the experience of armed strangers trying to kill me? I have enough trauma as it is, thank you.

Yet with Population: One, a new title by Seattle-based BigBox VR, I couldn’t resist the potential sick thrill of besting opponents in a fight to the death. Other devs have attempted to tackle the formula before, but with little success, and without nearly as much effort put into creating a fresh, original experience that doesn’t just riff on a preexisting title. That being said, there are numerous ways this could go wrong – it isn’t exactly the easiest experience to translate to the medium of virtual reality.

I’m happy to report, then, that Population: One mostly succeeds in offering a solid take on the genre. While some mechanical snags make the game more frustrating than it should be at points, it’s nevertheless a tight and engaging experience that VR enthusiasts will hopefully flock to.

Population: One pits six three-person squads against each other across a nondescript metropolitan sprawl. While this number is scant compared to its peers, keep in mind that (a) the VR playerbase is comparatively low and that (b) 18 people is a fairly sizable gathering, if you really think about it. Picture you and two other people trying to fend off fifteen attackers, and how downright terrifying that sounds.

Fortunately, that mental image translates very well to the finished product. Population: One is a delightfully terse, nail-biting experience, where life is cheap and can be snuffed out faster than you can say “Tilted Towers.” There’s nothing quite like being thrown in with two total strangers in VR, then forced to explore together with the utmost caution – lest your cranium catch a stray bullet or ten. The tangibility of your companions coupled with your combined vulnerability make each second you’re alive feel earned, and every loss feel like a genuine defeat.

The small-ish map adds to this atmosphere of fear and desperate survival, too. While I’m more used to the sprawls of something like Apex Legends or Ring of Elysium, there’s something to be said for being in relatively close proximity to your opponents – especially in VR. Peeking out from behind a car or sprinting from safety feels like genuine risks, as opposed to motions you’re going through, and breeds an oppressive potboiler of an atmosphere. In a way, it manages to successfully recreate the tension of 2000’s genre namesake Battle Royale, something that most titles in this genre fail to do by many standards.

But Population: One isn’t just a retread of its PC and console counterparts. BigBox brings something unique to the table with some stellar climbing mechanics, which elevate (heh) the experience by adding a unique element of verticality to the game. Adjacent to the Breath of the Wild approach, practically every surface can be climbed, from rocks to trees to skyscrapers.

However, the climbing doesn’t get in the way of shooting – and, in fact, it’s very key that you remember to constantly check your corners while scaling something. You can absolutely climb halfway up a building, turn around, and shoot behind you, which can result in some frantic attempts at fending off potential threats. The ability to climb brings something to the battle royale that I haven’t really seen yet outside of Ring of Elysium, which is a big boon in the crowded field.

Another addition that really adds to the experience is the hang glider, which you use to both bailout of long falls and to drop into the map at the outset of a round. Flying is accomplished by the player sticking their arms out, then steering with their head. It takes a bit of practice to really get it down, but once you’ve mastered it, the freedom to plummet or glide through the sky at will feels very nice in first-person. Better yet, you can absolutely shoot while hang gliding, meaning that it’s easy to swoop down on an unsuspecting target and fire some buckshot into their head. Little gameplay flourishes like that are a visceral, satisfying thrill that can’t really be replicated in any other medium.

Despite a comparative lack of features compared to its console counterparts (such as a solo mode, for example), the unique experience Population: Zero brings to the table sets it apart from its contemporaries. In fact, I’d argue that it’s because the game has such a limited scope that it succeeds, as that allows for more focus on building out that core experience before adding in a bunch of extraneous content. BigBox has plans to grow the title out from here based on player engagement and feedback, which is a safe approach considering the medium they’re working with here.

This means that for $30 USD, you’re essentially buying a compelling 18-person, team-based battle royale with interesting vertical combat and a battle pass. Provided the playerbase sticks around, and provided the game continues to expand, I’d say that’s a perfectly reasonable price – especially considering shorter, less robust VR experiences go for as much, if not more.

What’s here is solid, and while certain elements need refining (such as the finicky gunplay, lack of compelling melee options, and limited cosmetic options,) I can see Population: One eventually growing into one of the more compelling multiplayer options on the platform. 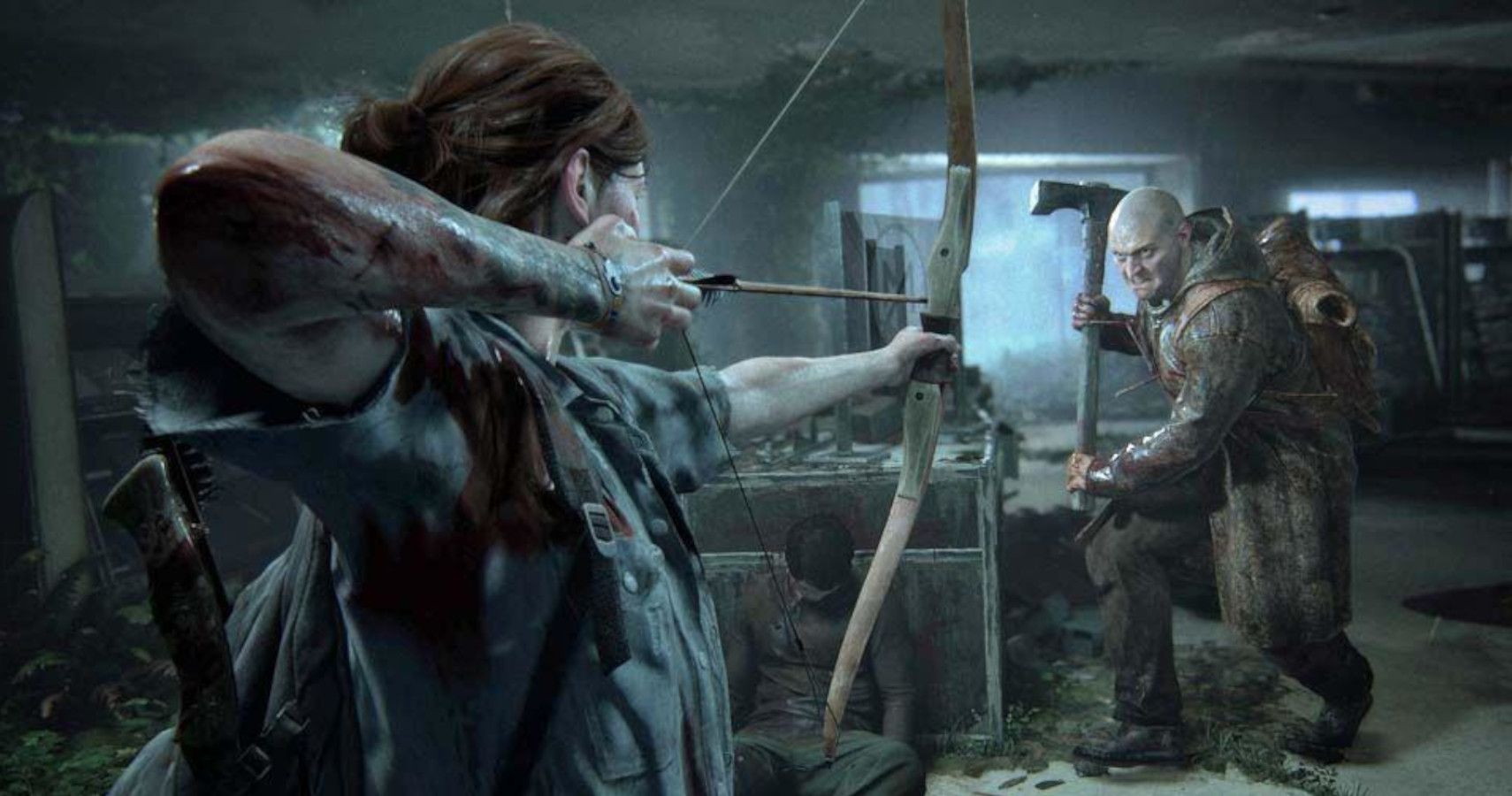