Randomising Your Pokemon Game Makes It Much More Fun

If you’ve never randomised your games, you’re missing out. Randomisers take many forms, from random bingo cards that speedrunners use to make each practice run different, to making every door in Fallout: New Vegas connect to a random area. Fan-made mods breathe new life into your favourite games, but none do it better than Pokemon.

You can go to the extreme with Pokemon randomisers – there’s a revolving door mod for Emerald, too, if Fallout isn’t your flavour – but it’s best when you just switch up the Pokemon. Sure, finding a bright pink Raikou with Levitate on the second route can be hilarious, but I prefer a slightly more balanced approach.

Every Pokemon in a basic randomiser is just swapped for another. So on Route 1, you’re supposed to encounter Pidgey and Rattata and that’s about it. Except, in a randomiser every Pidgey might have been replaced by Tyranitar and every Rattata by Regice. Be careful what you wish for though, Regice only knows Explosion at early levels, which could end your Nuzlocke. Similarly, Pidgey could be replaced by Qwilfish or Cufant. We’ve needed a good excuse to use unloved Pokemon for years (although Legends: Arceus looks like it’ll give us a good reason to use the former), and a randomiser is the perfect opportunity to forge new friendships. 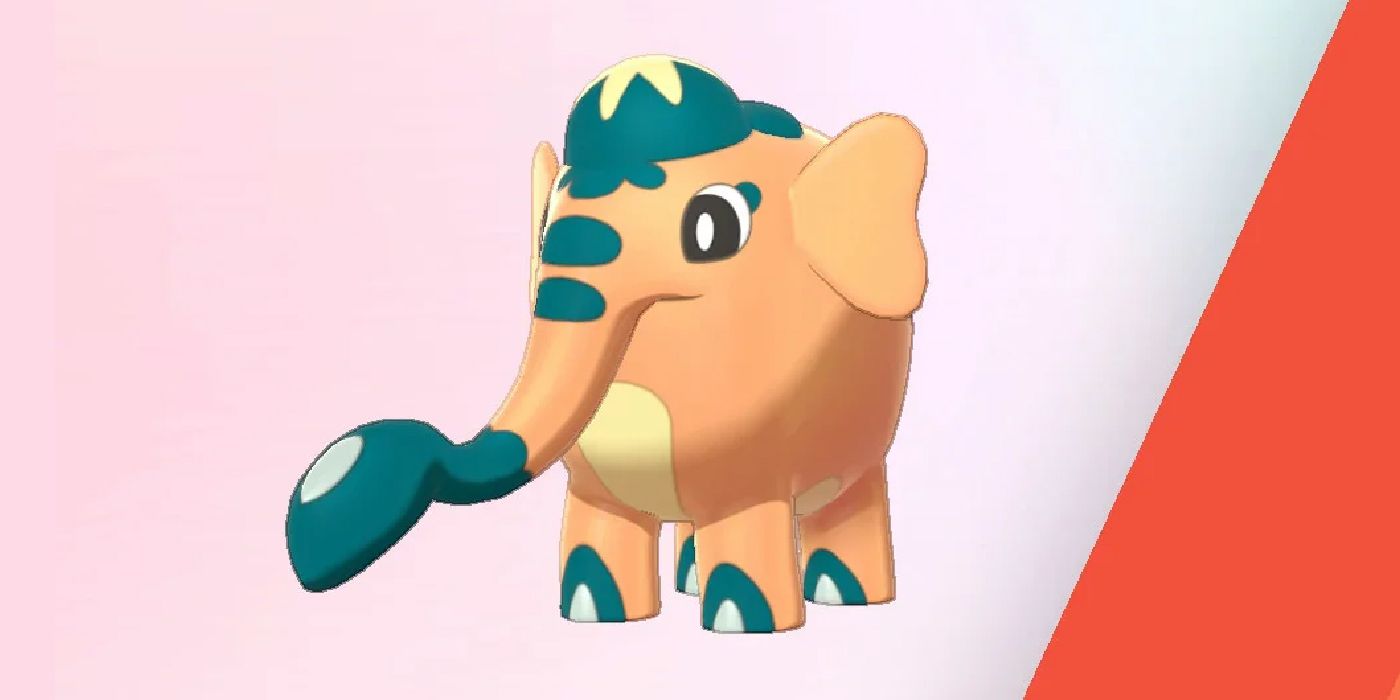 The boring old starter Pokemon are gone, too. You don’t need Hisuian forms of their final evolutions to make things interesting here, I’ve kicked things off with a Groudon before, and have had just as much fun grinding through the early gyms with a Delibird.

There’s a lot of conversation around how easy Pokemon games are nowadays – and whether that’s actually a good thing – but gym leaders have an added layer of difficulty just by being unpredictable. Remember how you trained up your Luxray to one-shot Crasher Wake’s whole team? Yeah, not any more. You’ll be lucky to find a Shinx, and old Crasher certainly won’t limit himself to Pokemon type. 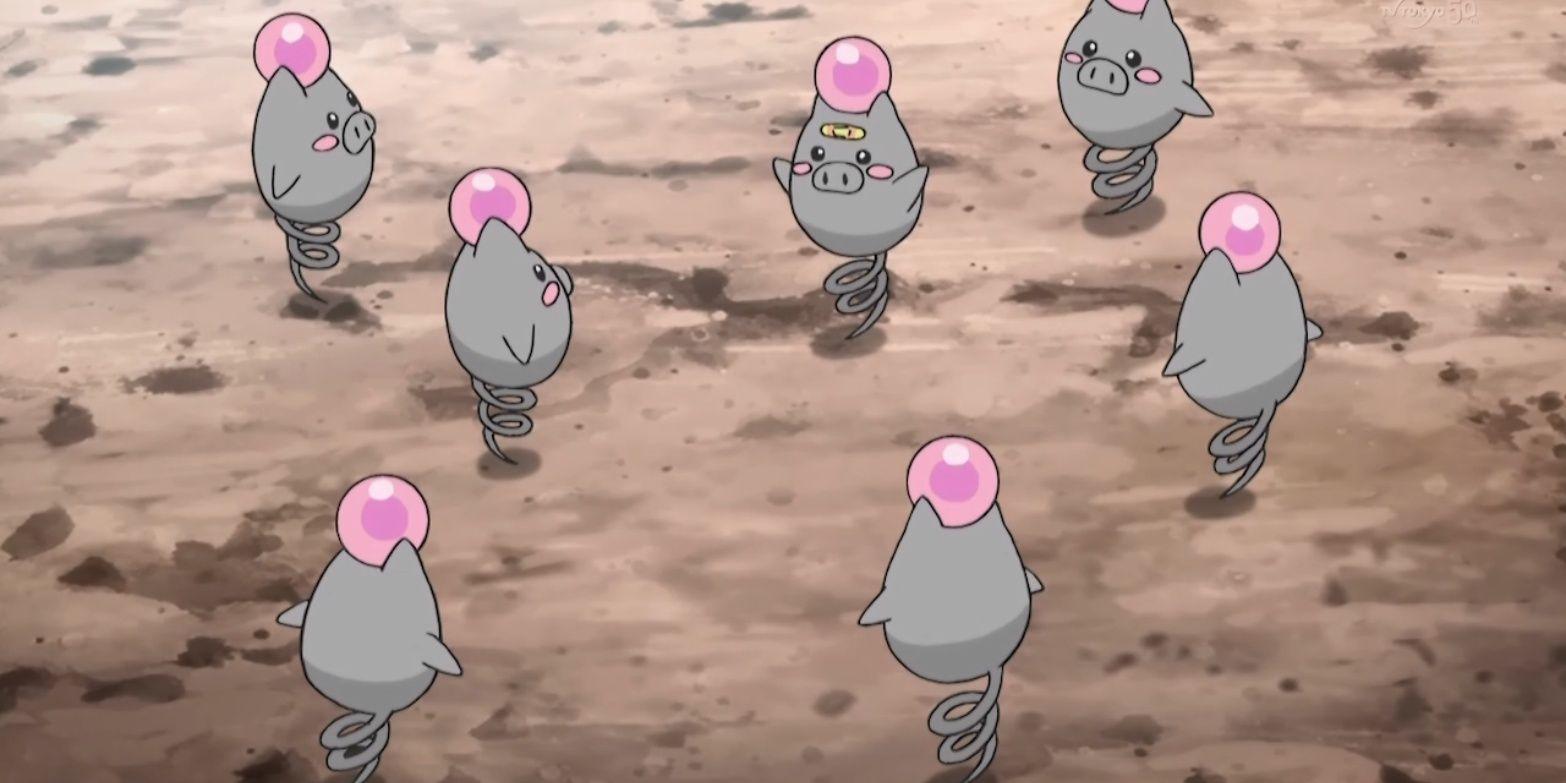 But randomisers aren’t about creating artificial difficulty, even if they are often paired with Nuzlockes. They’re about being surprised and having to make the best of a party that includes Smeargle, Swirlix, and Spoink – and growing to love them as you do. If you randomise further, bringing unusual abilities, moves, and types into the mix, a Huge Power Swirlix could carry you through a significant portion of the game and become a favourite partner for the future. Heck, you might even end up with a Swirlix plush – do they even make Swirlix plushes? – and put it in lists of your top ten Pokemon because of its randomised performance. I’m not saying this will happen – it’s a fucking Swirlix, after all – but it’s it’s reminiscent of overlevelling your Bulbasaur as a kid because you love it so much.

If you want a new Pokemon experience and can’t wait until the end of January, you should try randomising your favourite title and using some monsters that you’ve never given a second glance before. You won’t regret it – unless your starters are the three Regis that only know Explosion, but what are the odds of that?