Riot, It’s Time To Throw The Whole Seraphine Away

A woman named Stephanie, who previously dated a Riot Games employee, presented compelling evidence that Seraphine was modeled after her. While Riot Games denied the claims, it’s hard to deny the similarities between Stephanie and the character – especially considering this is the third time Riot has been accused of this.

Of course, this is far from the only problem with Seraphine. The character came under fire last month, when her lore made her an active beneficiary of in-world genocide. That was only a small part of the outrage, however, as the real focus was on Seraphine’s disturbing Twitter account. The branded account tweeted like it had feelings, trying to play up the character’s interpersonal struggles and lack of self-confidence like a cutesy marketing point. It was pretty gross, to say the very least, and hit a sour note during a time when everyone is suffering through a global pandemic.

This pales, of course, in comparison to these new allegations. The amount of detail that has gone into this meticulous recreation of Stephanie’s photos, faces, hair, hobbies, and personality is frankly sick. It’s the kind of behavior movies like Chasing Amy show as an irrevocably creepy and bad thing to do to somebody, only with millions of more dollars at stake. What Riot has essentially done here is been complicit in the strange, obsessive behavior of a woman’s ex so they could profit directly from it.

I say this because not only did Riot put the character in the game, but they’ve since brushed off Stephanie’s claims as mere coincidence. They’ve denied that Seraphine is based on anyone, in fact, in a statement given to PC Gamer:

“Seraphine was independently created by Riot Games and was not based on any individual.  Additionally, the former employee [Stephanie] is referring to left Riot more than a year ago and was in a department and role that has no input whatsoever into the creative design process.”

This claim is curious for two reasons. First, the idea that an who employee left over a year ago couldn’t have had input on a character released in 2020 is absurd. Game development is a protracted process by its very nature, and many developers do work on games that they don’t stay the full course for. It’s plausible that a bunch of the design work for Seraphine was in the can last year, and she just now got put into the game.

Second, this isn’t the first time Seraphine has been allegedly inspired by a real person. Jeevun Sidhu, a senior designer at Riot, tweeted out that the character is actually based on his partner – something that Stephanie has acknowledged. When that story went around, though, Riot didn’t issue some weak tea statement about the character not being based on anybody. It was only when they were called out by very compelling evidence that they said literally anything about it, likely in fear over another Edwin Davids situation.

However, no canned corporate apology can take the place of common sense, and I’d hazard to guess most rational people can see through Riot’s denial. The writing is on the wall, and in the court of public opinion, it spells out a pretty grim message. It’s hard to read through Stephanie’s account and walk away with anything other than disgust at how stressful and dehumanizing this experience has been for her. A real flesh and blood person has been distilled down into a hollow facsimile, then sold for more profit than most of us will ever seen in our lives. It’s nauseating on every possible level.

From my perspective, then, there’s only really one decent thing Riot could do in this situation. For over a month, the public has rebuked Seraphine’s existence. Her in-canon profiting from genocide, her insincere and creepy Twitter account, and now, the fact that she’s very likely based on a former employee’s ex. This character has been deemed unacceptable by fans and casual observers alike, so in my opinion, it’s time to do away with her entirely.

This might sound harsh, but it’s practically the only option that doesn’t feel gross here. The lack of empathy it would take to read Stephanie’s account, then try and sweep it under the rug through plausible deniability would be downright inhumane. On top of that, Riot can’t just continue to ignore the mounting criticisms that Seraphine’s Diet Rite brand of mental illness is exploitative on multiple levels, nor can they truly wash away the proverbial stank from her original lore.

By doing away with the character entirely, Riot could come down on the right side of this. Instead of sticking their fingers in their ears and pretending there isn’t a problem, this is an opportunity for the company to show it actually cares about its players. It’s an opportunity for them to forgo a few million on top of their billions, and to actually help soothe harm done to a real person. It’s also an opportunity for them to retire their abhorrent marketing strategy for Seraphine, which would do a lot to garner goodwill and help win back people they might have alienated. Sure, it’s the path of least profit, meaning that they likely won’t do any of this. However, from the perspective of moral imperative, it’s the only right course of action to take.

The ideological well that Seraphine was drawn from is poisoned, so it’s time to dump her back in and seal it up for good.

Next: Seraphine: This Is The Third Time League Of Legends Has Gotten Into Trouble For Basing Skins Off Real People 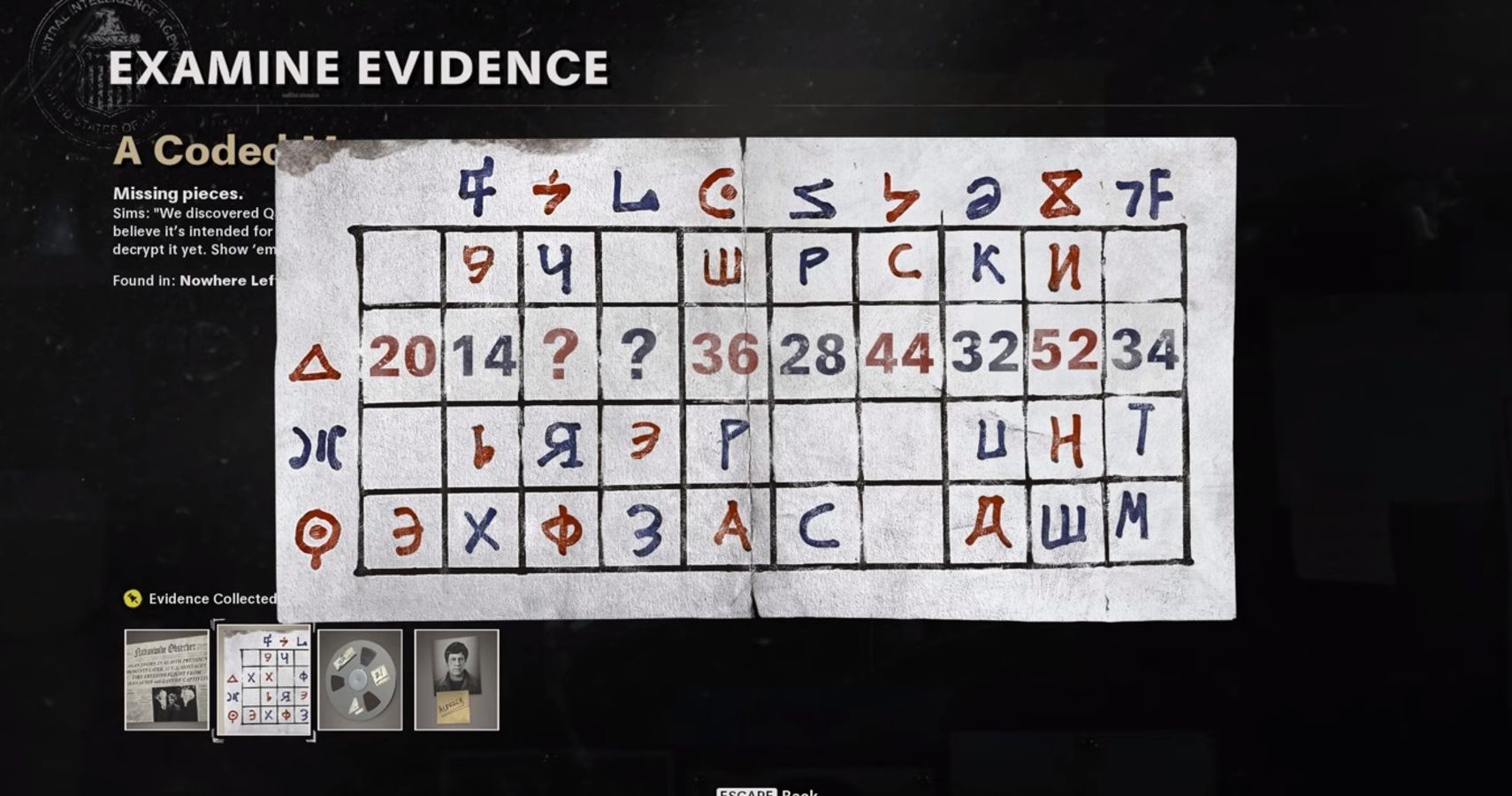