Saeko Is The Female Lead I’ve Always Wanted From Yakuza

Yakuza is a fantastic franchise, but it’s not without its shortcomings. As a fan for over a decade, I’ve come away from each game over the years with an increasing frustration at how the series treats its female characters. Most of them tend to only function in service to male character development, and quite a few of them get rendered helpless far more than the male characters do.

This isn’t to say that I don’t love the characters themselves, because I do. Kaoru in Yakuza 2 is a perfect foil for Kiryu, and Yakuza 6‘s Kiyomi carries herself with a deliberate, mournful poise that adds so much to that game’s narrative. Still, women in the series are mostly there to fall in love with, give advice to, or save from the unrelenting brutality of evil men. There’s nothing inherently wrong with narratives like this, but when it’s seemingly the only thing the series knows how to do, it starts to feel a bit stale.

That’s why the presence of Saeko in this week’s Yakuza: Like A Dragon was a breath of fresh air to me. In a game that manages to mostly stay on the decent side of the sociopolitical spectrum (the game fumbles race in some hurtful and marginalizing ways, as Dia Lacina points out in her review,) Saeko stands as a testament to that righteousness – a character who embodies so many negative tropes, yet ultimately serves to subvert them with nuance and insight. 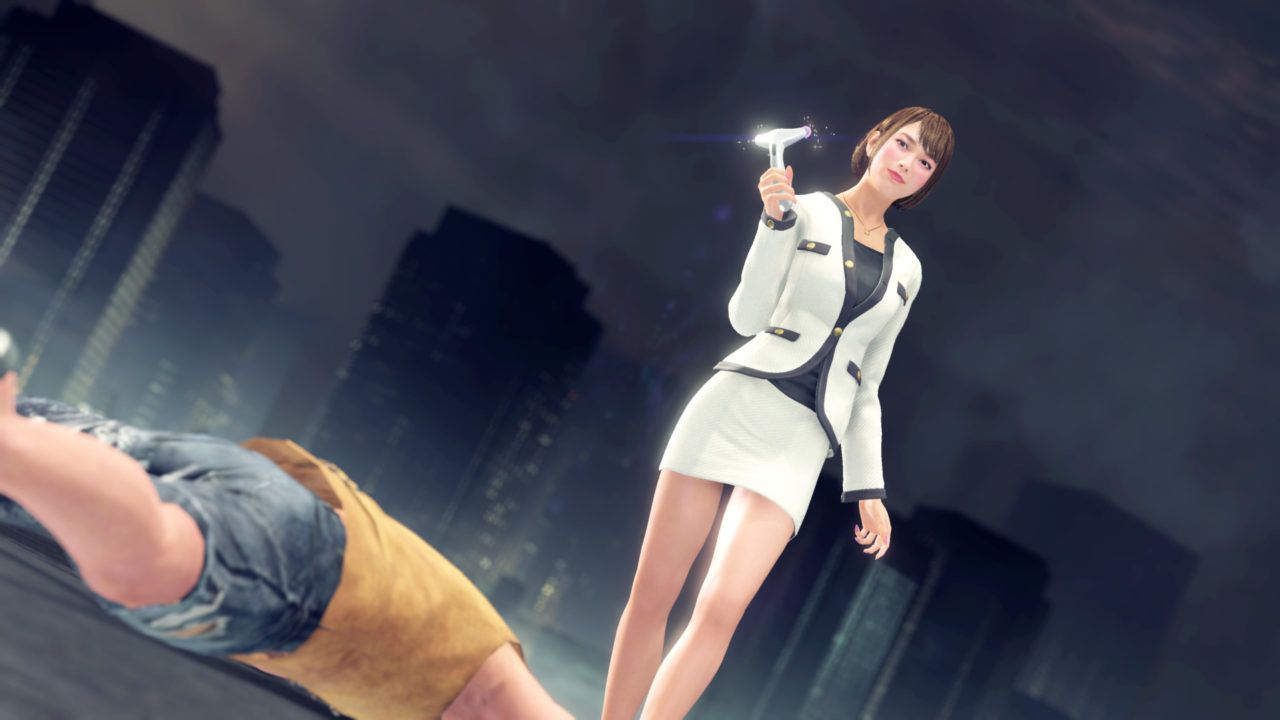 This starts at a narrative level. Saeko comes into the picture shortly after Kasuga and his merry gang of old guys help out a soapland sex worker, who was conned by a yakuza-led retirement home. The yakuza family who runs both the bathhouse and retirement home retaliates by killing the former’s seedy owner, then staging it to look like a suicide. At the owner’s wake, Kasuga and company wax nostalgic about the boss, pointing out how he seemed like a nasty and cruel man, but was ultimately someone who cared deeply for the woman working under him.

Which is exactly where Saeko, the sex worker’s sister, comes in. She rolls up to the funeral and dunks all over the men, pointing out how quickly they’re willing to forgive someone who abuses and manipulates women for profit. It’s refreshing, as Yakuza is a franchise built around the bad things men do and the various levels of justification they can offer for it. Saeko, however, has very little patience for that revisionism, and is quick to call it out when she notices it. This introduction sets the stage for her role, which is one of a challenger to the franchise’s status quo.

Throughout the narrative, this holds true. While the plot fumbles at points, Saeko is still mostly treated with respect by the story, and gets a great deal of character development in tandem with the male characters. Sure, this is ultimately still a case of one female character wading through an ocean of masculine emotions, but having her be a constant presence that drives and affects the narrative makes all the difference. She’s given more to do than a female character ever really has been in this franchise, and her fate is ultimately less at the whims of men than those of women in previous games.

A large part of that, too, is thanks to her involvement being organically reflected in combat. Instead of being reduced to healing and ranged roles, Saeko is given a whole arsenal to fuck people up with. That arsenal is also very clever, with roles like “Hostess” and “Barmaid” empowering her to pop champagne in enemy’s faces, buff her own defense by applying some blush, or smack someone with a purse before finishing them off with a jumping roundhouse kick. 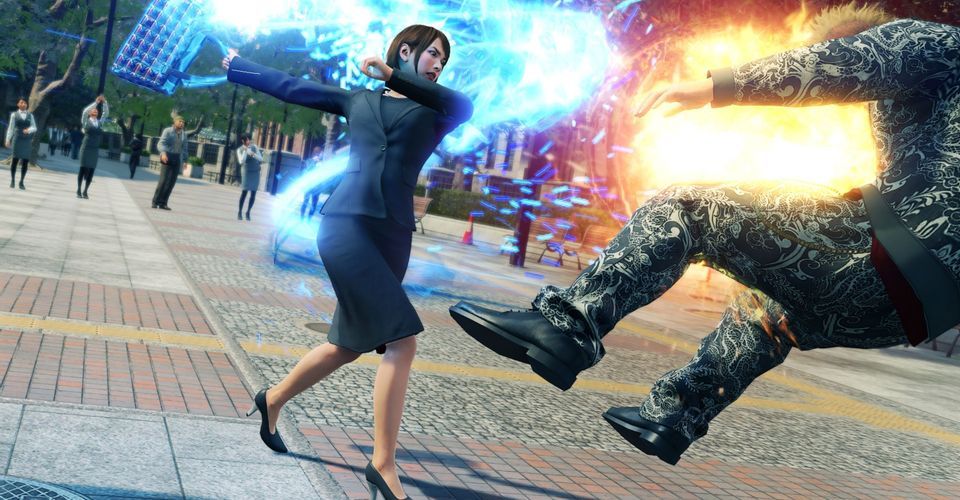 There’s slippage that comes with playing in that space, of course. Saeko is ultimately a conventionally attractive and sexually desirable character, and these roles only serve to drive that point home. However, if we’re going to discuss “good” female characterization in games, we also need to include this kind of characterization. The creep of homogeneous “strong female characters” (read: white, dad issues, can kill real good) in the triple A space threatens to perpetuate an entirely different kind of sexism, so it’s important to find the strength and power in things like cute clothes, dope accessories, and stylish makeup for people who are sick of those being a signifier of weakness and vanity. As a trans woman, I find a lot of strength in all of those things, and so, characters like Saeko and Bayonetta are deeply empowering to me.

I can only hope, then, that Yakuza grows from here as a franchise. I want less women in need of help, and more women who are hellbent on helping themselves – and even helping big, burly dudes out of jams. Saeko’s a strong first step in that direction, and I hope it’s a path that Ryu Ga Gotoku Studios keeps going down.

Next: Yakuza: Like A Dragon – Ounbara Vocational School Test Answers 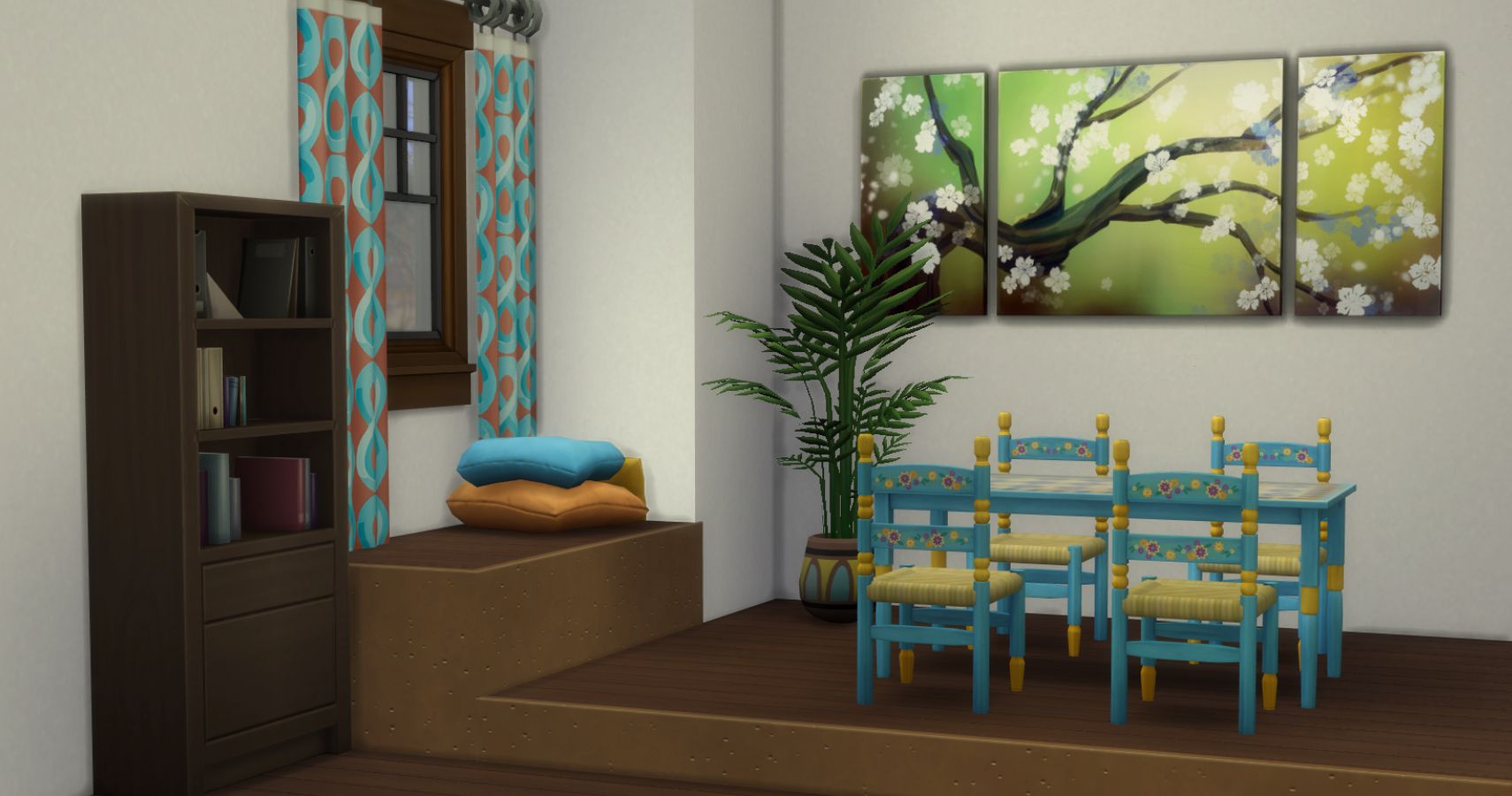