Big, open-world games that you can sink hundreds of hours into can often feel like the best bang for your buck. But, as someone who likes to play as many video games as possible, and who also doesn’t have as much free time as they did when they were a teenager, I’m really enjoying shorter games. Especially those that tide us over between big releases.

Insomniac are particularly good for this, they gave us Ratchet and Clank: Quest For Booty and Spider-Man: Miles Morales, shorter games that gave us something to nibble on while we waited for the next course of triple-A goodness. Though these games are on the shorter side, I don’t think that lowers their quality, I actually think it improves them. 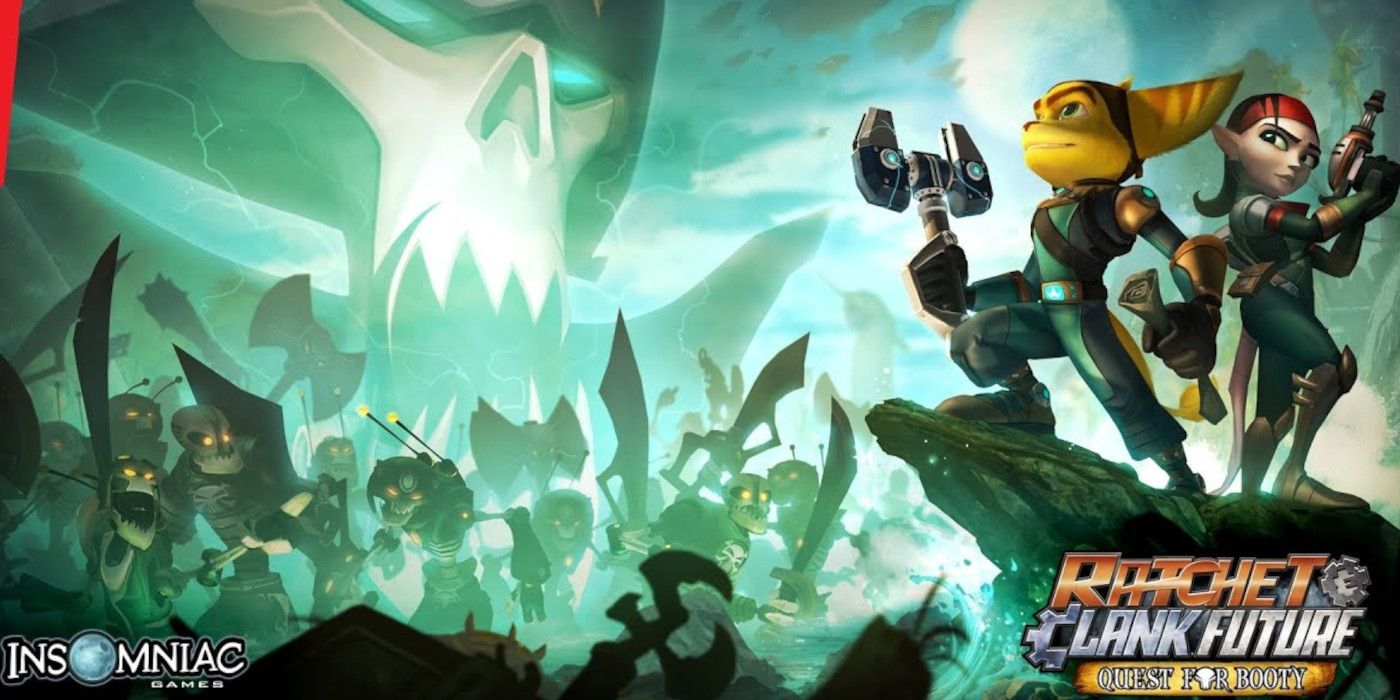 Let’s be honest, as patient as we all try to be, no one likes waiting for games. We get teased with trailers and leaks but still have to wait years to play new titles. How long has it been since the Breath of the Wild 2 trailer? Quest For Booty came out under a year after Tools of Destruction was released, so we hardly had to wait any time at all. I know it isn’t the best Ratchet and Clank game out there, but it still has the same great charm and gameplay the series is known for. It was nestled right in between Tools of Destruction and A Crack in Time, even teasing the latter. I know it’s not possible for most studios to make entire games that function as teaser trailers, but you have to admit, it was pretty great that Insomniac did.

Miles Morales allowed us to hop back into a new Spidey suit and swing around New York again with a fresh new story. Many people were disappointed with the length and scope of the game – mainly because it was so fun they just wanted to keep playing. I liked it, though. Getting the Platinum for Marvel’s Spider-Man was a slog; a fun slog, but a slog nonetheless. Miles Morales is smaller and shorter, which meant I spent a larger portion of the game enjoying the story rather than doing busywork. I know that’s my own issue as an achievement hunter, but it’s still nice to have smaller games to tackle every once in a while. With the sequel to Spider-Man not even officially announced yet, we’ll be waiting a while before we get to play it, but we have two great Spidey games to play in the meantime, and the new Ratchet and Clank, so we’re definitely not being starved for Insomniac titles. 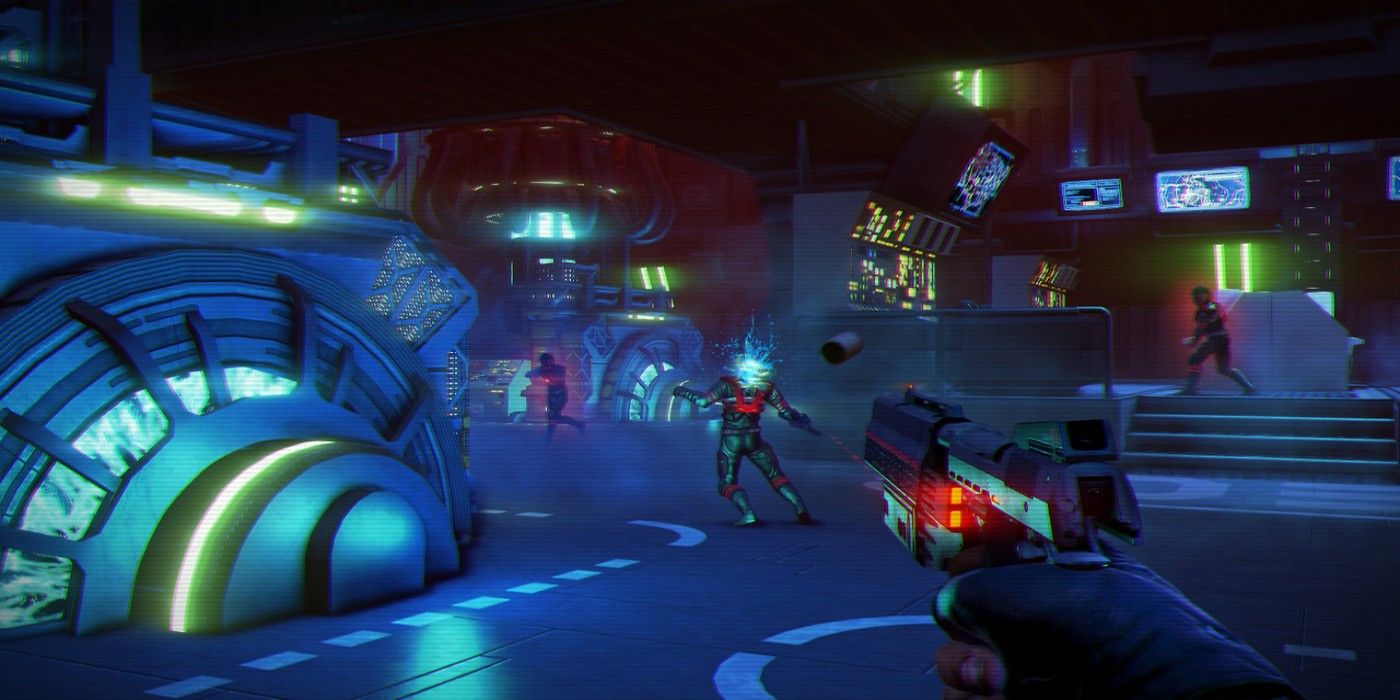 Reskinning a map and adding a new story shouldn’t be frowned upon. Developers – I include artists in this term – spend years building huge game worlds just to chuck them out after one use for fear of angry gamers calling them lazy. It’s anything but lazy. It enables them to quickly give us new stories in similar worlds, it allows them to produce more games for us. Far Cry: Blood Dragon is a great game that drastically reskinned its original world – it turned the lush tropical island of Far Cry 3 into an ’80’s-inspired cyberpunk acid trip, complete with a caricature action protagonist.

Giving us small games or reskins with new stories isn’t lazy, it’s mercy. We don’t have to wait ages for new titles, and we don’t have to dedicate our lives to endless open-worlds. A buffet is good as a treat, but it gets sickly when you have it for every meal.