As I was watching the Sonic Central showcase, I was expecting something along the lines of a remaster of the entire Adventure-era collection of Sonic games starting with the first Sonic Adventure and ending with Shadow the Hedgehog. I still have the PS2 versions of Sonic Heroes and Shadow the Hedgehog sitting in my bookshelf, but my PS2 itself has been in the possession of my aunt for the last two years, and it pisses me off because Sega apparently condemned those two Sonic games to eternal moratorium, never to see the light of day on current-gen platforms.

What made me happiest about seeing Sonic Colors Ultimate being confirmed despite my skepticism towards the leaks is that the game is being ported not only to the Nintendo Switch, but also to the Xbox One and PS4. Ultimate will be more widely available than the original game, and that’s a cause for celebration. 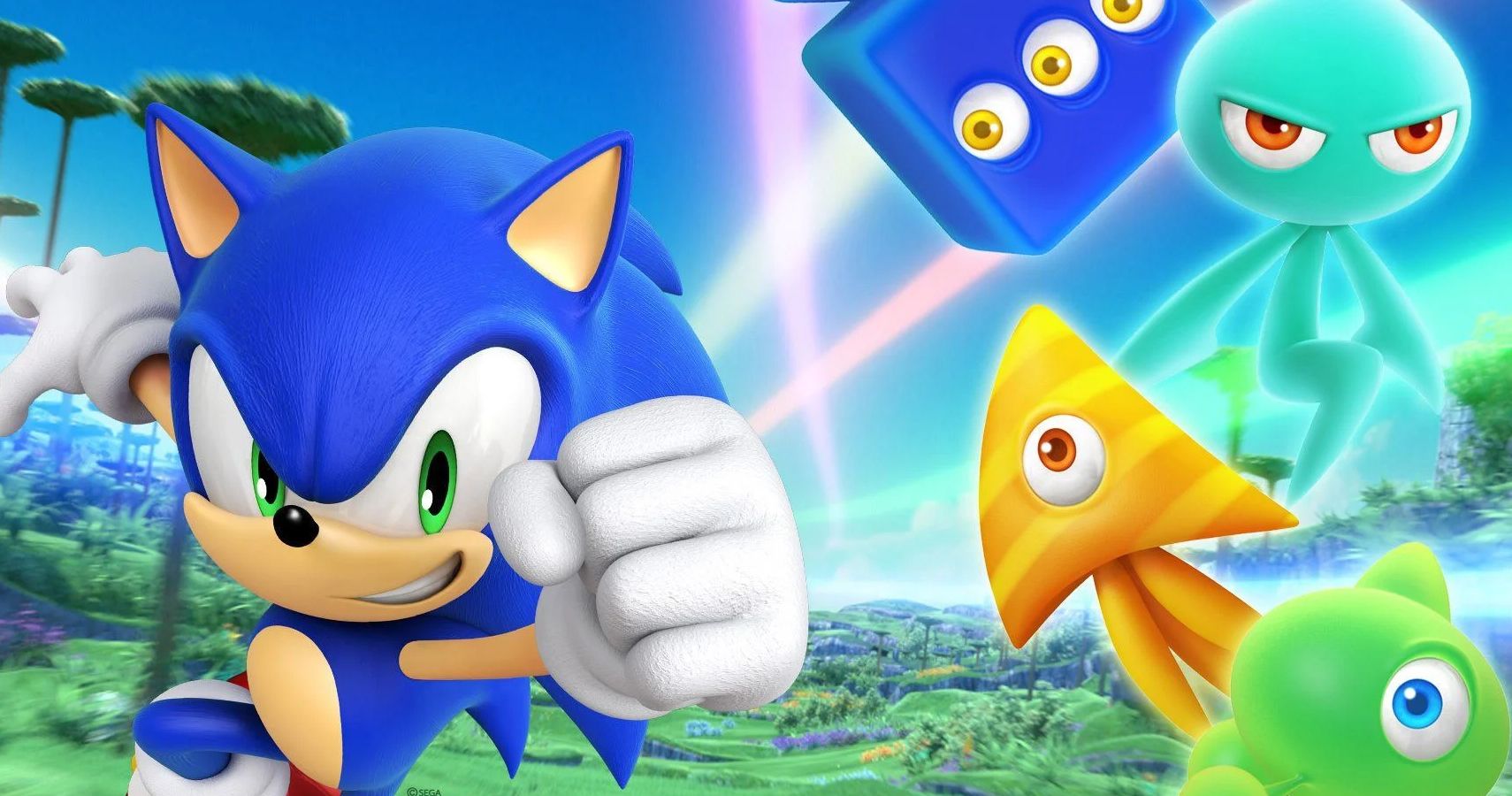 Sonic Colors getting a remaster over a decade after its release on the Wii and the Nintendo DS is an exciting prospect because while classic Sonic games are re-released and remastered 100 times over, for a modern Sonic game to get the remastered treatment is incredibly rare. A Sonic game that was originally made for one console — or in Sonic Colors’ case, a family of systems from one company alone — getting remastered for release on multiple platforms is even rarer.

After Sonic Adventures and Sonic Adventures 2 were released on the Dreamcast in 1998 and 2001 respectively, they were ported over to the Nintendo GameCube with many differences. While Sonic Adventure 2 retained its graphics, added multiplayer mode — hence the “Battle” in the revised title — and new abilities, upgrades and exclusive characters, Sonic Adventure was remastered as a director’s cut with significantly improved graphics and character animation, but the issues present in the original Dreamcast version, such as collision detection, were not properly addressed. In 2011, both of the Adventure games received HD remasters to be downloaded for PS3 and Xbox 360, with the former remaster being based on Sonic Adventure DX: Director’s Cut but still being more lacklustre than the latter. The only difference is the additional “Battle” content for Sonic Adventure 2, which was sold as a separate DLC.

Sonic Colors is a completely different story. The game was originally released on the Wii and Nintendo DS because, according to Takashi Iizuka, they wanted to expand the game to an audience beyond the classic fans following the success of Mario and Sonic at the Olympic Games series, of which there were only two entries at the time, at Dimps had a better track record of developing 2D modern Sonic games for handheld systems, a la Sonic Advance and Sonic Rush. While Sonic Team made the Wii version of Sonic Colors entirely 3D, Dimps made the DS version a 2D side-scroller to give new Sonic fans at the time an idea of what Sonic’s gameplay looked like during the Genesis days even though the graphics are taken from the Sonic Rush series. 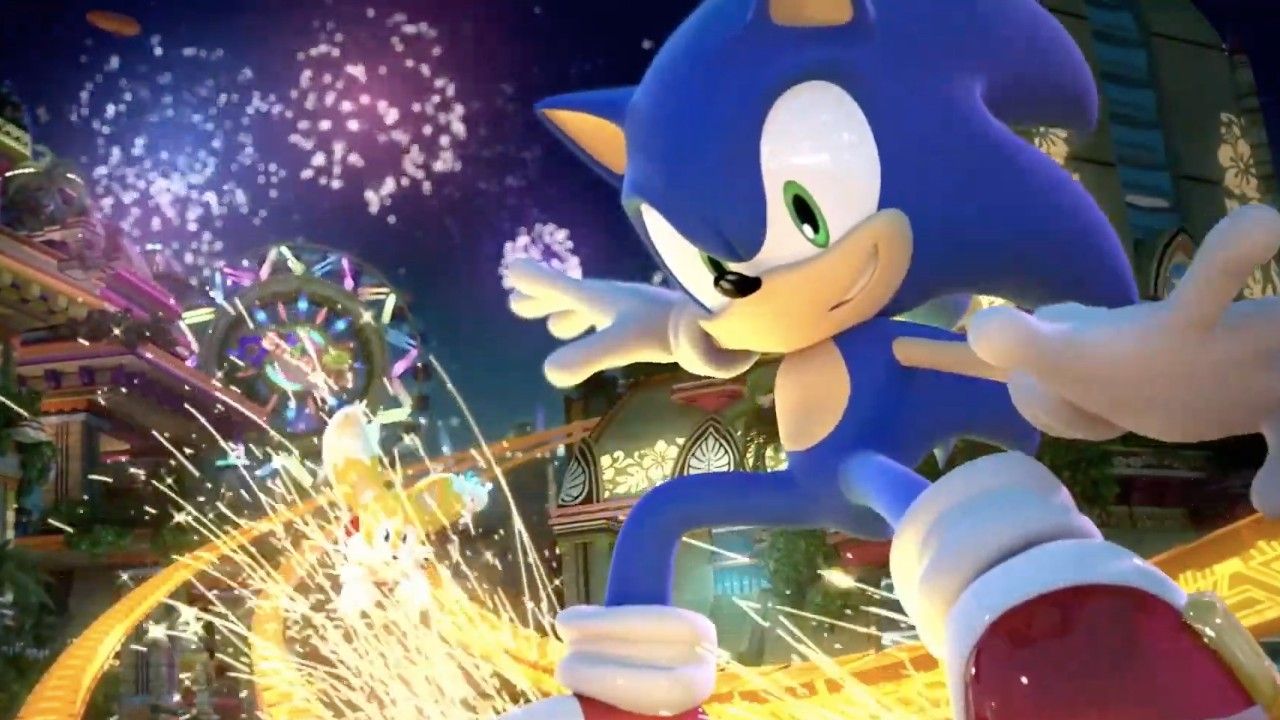 Gameplay mechanics aside, the DS version of Colors was created for those with a tight budget that prohibited them from buying the Wii version, whether they had the Wii console or not, but wanted to experience the way Sonic gets through every gap, nook, and cranny of each area of Eggman’s interplanetary theme park with Wisps. To put this in perspective, the Wii version of Sonic Colors, which is the base game, cost $40 at launch, while the DS version cost $30.

By remastering Colors for multiple current-gen platforms, Sonic fans now have the opportunity to discover the game on the console of their choice since it’s not restricted to one or two consoles as other Sonic games were in the past. And for those got to play the Wii version the first time around, they’ll get to experience the game’s motion control mechanics once again with the JoyCon on the Nintendo Switch.

The only question is, since Sonic Colors Ultimate will come with bonus content based on the Sonic movie, will it feature content from the Nintendo DS version? Either way, it’s shaping up to be an interesting anniversary game for the World’s Fastest Hedgehog.