Star-Lord Is Getting The Single Player Journey Ms. Marvel Deserved

This year’s E3 is over and it’s probably fair to say the event was a mixed bag. Many are peeved that the almost-week-long slate of showcases didn’t feature more blockbuster announcements, but between what Xbox, Nintendo, and a couple of other major studios had to say, there is certainly plenty to look forward to.

For Square Enix, whose presentation bore the brunt of a big chunk of E3 criticism this year, the highlight was the reveal of its Guardians of the Galaxy game. Most exciting of all is the news that it will not be connected to its Avengers game in any way. No offense to Thor and the gang, but its continued struggles would have meant Square’s Guardians game would have been doomed from the off had it been associated with it.

Not only is Guardians of the Galaxy not connected to Marvel’s Avengers, but it also shares pretty much no similarities with Square’s other superhero game whatsoever. It isn’t live service, it won’t be getting DLC, and it won’t feature any microtransactions. Just a single-player story that allows you to assume the role of Star-Lord and nobody else, which likely means the half-human hero is going to spin quite the tale. 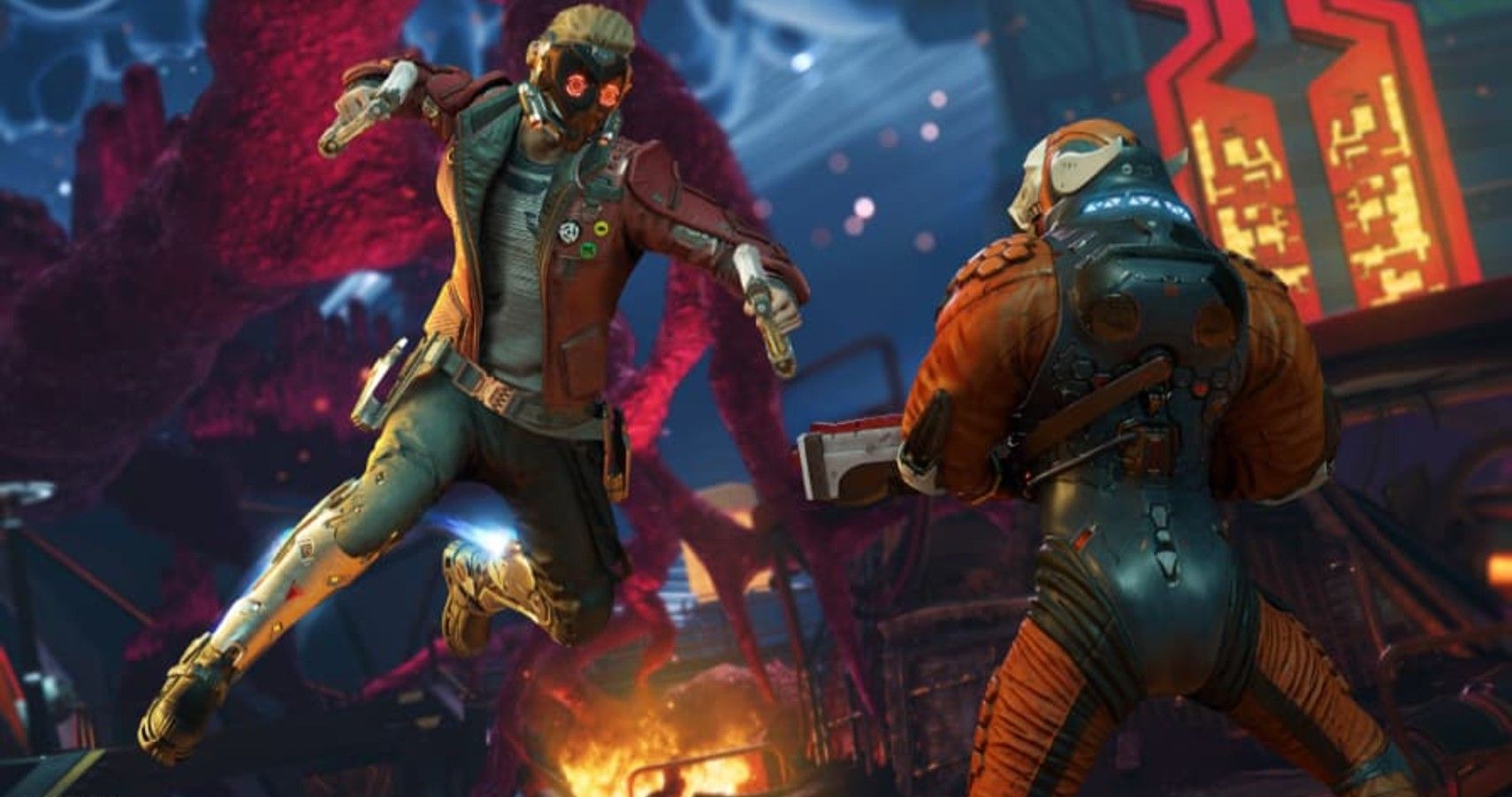 That’s all good news, of course. However, it’s a shame Square didn’t realize in-depth single-player stories seem to be the way to go for superhero games while creating Avengers. If it had, then Ms. Marvel, who is supposed to be the game’s main character, might have received a more fleshed-out back story. You begin the game as Kamala Khan and play through a significant part of the game’s initial story as her. However, once that relatively short main story is over, Khan very much takes a back seat.

Avengers begins with Khan’s origin story, detailing how exactly she became Ms. Marvel in the first place, but even that feels rushed. Since then, none of the DLC has revisited her story, and it’s difficult to recall a time when she even has more than a line or two of dialogue beyond the core game. There doesn’t appear to be anything planned for Ms. Marvel in the future either, just the addition of Black Panther and hopefully Spider-Man before long. 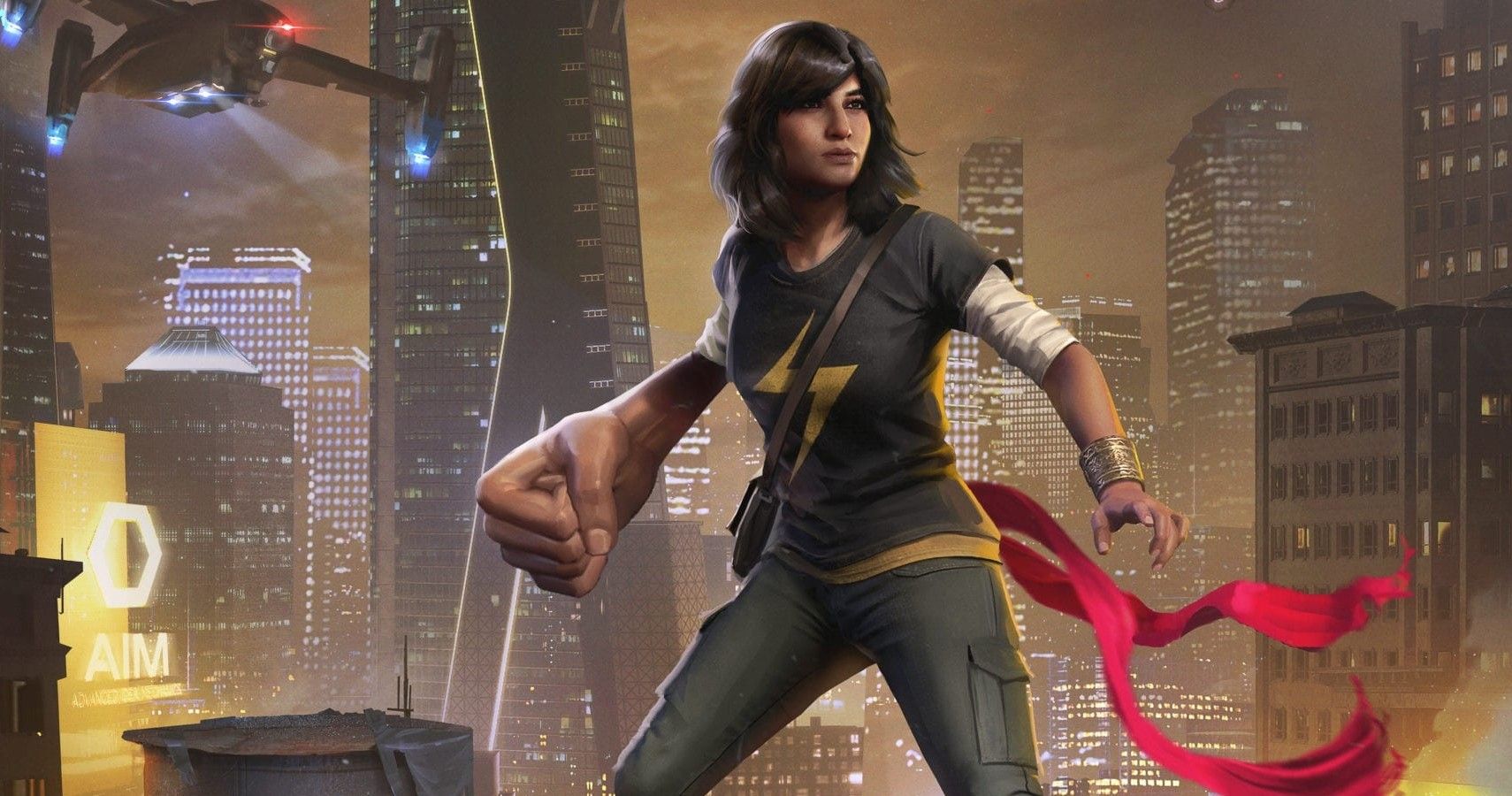 While it hasn’t been confirmed that Star-Lord will be getting a bigger spotlight than Ms. Marvel in his own Square universe, it certainly seems as if that will be the case. You’d be forgiven for not knowing Ms. Marvel plays a key role in Marvel’s Avengers via the trailer alone, whereas Peter Quill was very much front and centre in Guardians of the Galaxy’s reveal. It even kicks off with what seems to be a voiceover from his mother as he sits looking forlorn, highlighting the ways the game will explore his arc.

For those of you itching to see more of Ms. Marvel on a screen rather than in a comic book, you might well have to look elsewhere. A Ms. Marvel TV series that will be a part of the MCU is coming to Disney Plus. After that, Khan will team up with Captain Marvel in The Marvels, the renamed Captain Marvel sequel currently slated to hit theatres in November 2022. There might be DLC that adds to her video game origins in the future, but with Marvel’s Avengers hitting a player count of zero on Steam multiple times recently, we wouldn’t hold out much hope for the years of DLC Square initially had planned.