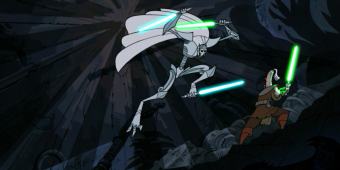 Like many Star Wars fans, I decided to honor my favorite far away galaxy with a nostalgia watch. But I just binged watch all the movies recently, and introduced my girlfriend to the entirety of Clone Wars and Rebels. Mando is still fresh in my mind, but you know what I haven’t revisited in a long time? The 2D Clone Wars animated series by Genndy Tartakovsky. While I immersed myself in its slick action sequences, I was reminded of how legitimately cool General Grievous used to be.

Remember the second season finale of Tartakovsky’s Clone Wars? Let me paint the picture: a group of Jedi masters are outnumbered by the droid army. Exhausted, they retreat into the ruins of a fleet of crashed starships. With only a few moments of respite as the enemy forces close in, they have a quick exchange about how the droid general is “unstoppable” and a genius tactician. These are Jedi Masters talking, the best of the best (one is the conehead guy, but still). And yet they’re clearly threatened by this droid.

Then he shows up. General Grievous announces his intention to single-handedly grant them all a warrior’s death. He quickly makes good on this promise by crushing a poor padawan under his bulky metal frame. Grievous doesn’t sacrifice speed for power, however, as he proves by leaping over the Jedi and taking them on 1-v-5 with acrobatic martial arts. He dual-wields lightsabers with ease (a revelation at the time, because why would a random droid have lightsabers!?). By the end, after killing and/or disabling all but conehead Jedi, Grievous is using three lightsabers at once. The episode season ends with the implication that Grievous won. 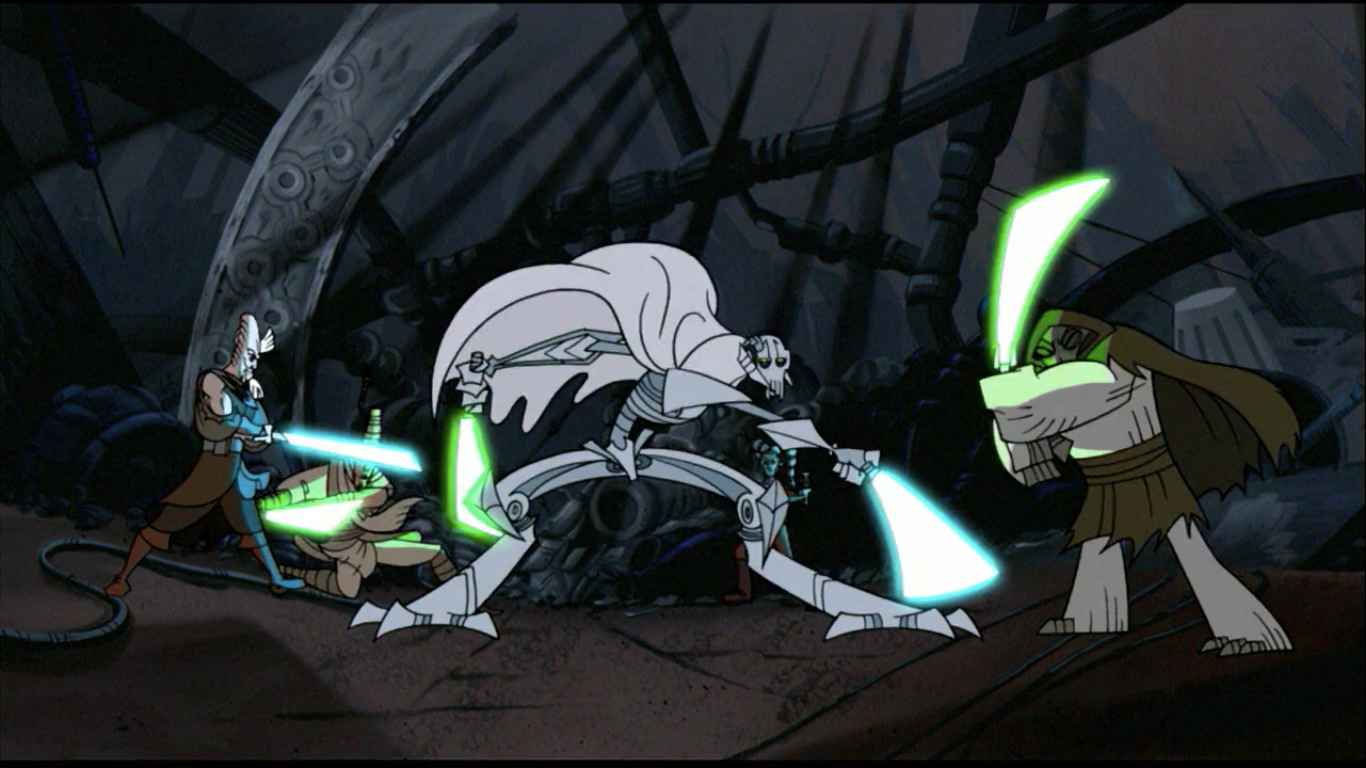 The reveal and subsequent showcase of Grievous’ abilities instantly captured my imagination as a kid. This creepy droid just took on five Jedi and seemingly killed them all without ever using the Force. If there was a Batman in Star Wars, that is to say someone who can win without powers, it wasn’t Han Solo or any Mandalorian. It was Grievous. I kept an eye out for any comic or novel that would explain his origins, and asked for every toy. While lore was scarce, the toys did a great job of stoking his mystique. One of my favorite pieces to this day is this statue from the “Unleashed” line. 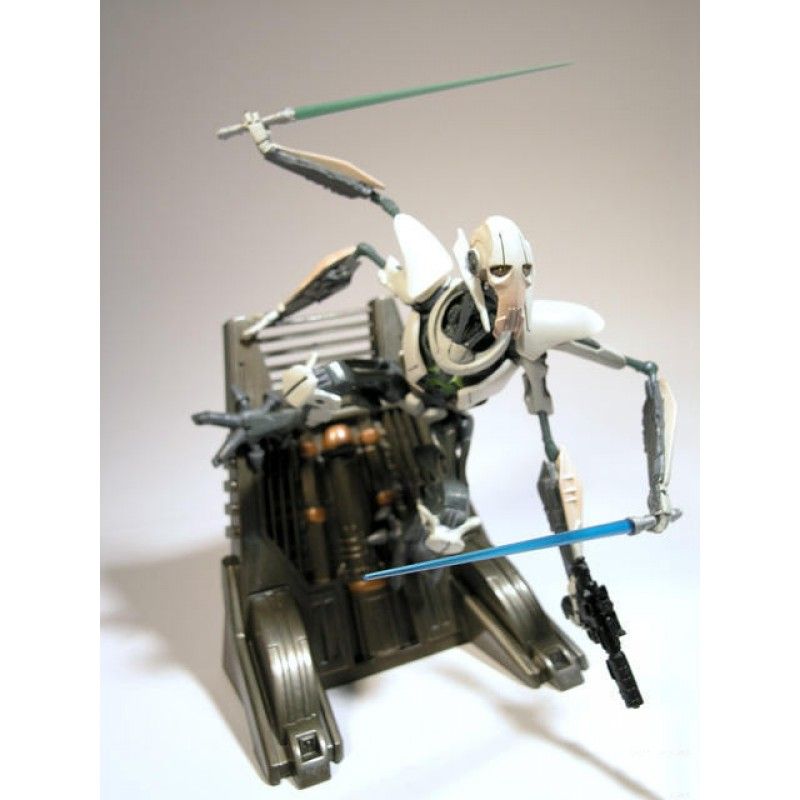 Fast forward to the premiere of Revenge of the Sith, where Grievous made his movie debut. In his big-screen debut he… runs away from Anakin, spins his lightsabers for about 30 seconds, runs away from Obi-Wan, and dies.

Grievous would later get more screen time in the 3D Clone Wars series, but this depiction doubled down on the characterization of Grievous as a self-serving schemer. He still got some decent lightsaber fights, but nothing like that first. No more Capoeira-style fighting with his feet. But hey, at least he still looks cool during his brief appearance in the Bad Batch.

NEXT: New Pokemon Snap Proves That There Are No Bad Pokemon 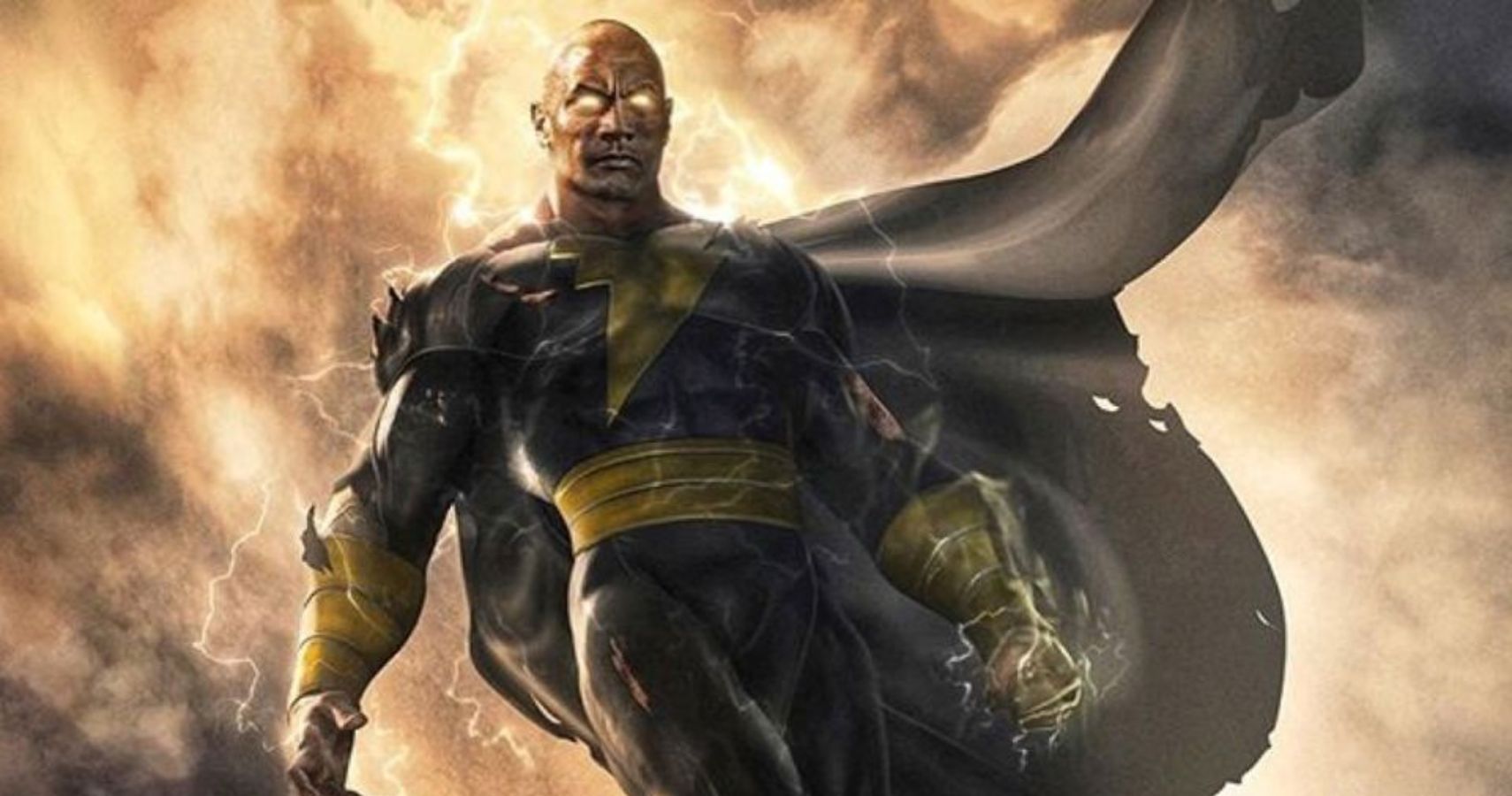