Hasbro and other manufacturers are celebrating Triple Force Friday today. The “Triple” means stores just received new product for three Star Wars properties: Star Wars: The Rise of Skywalker, The Mandalorian, and Star Wars Jedi: Fallen Order. You can get everything from bed sheets and t-shirts to Legos and remote control droids.

If you’re looking forward to November’s release of Jedi: Fallen Order for PlayStation 4, Xbox One, and PC in particular, you can grab three different action figures today. The game’s protagonist Kal Kestis and his droid BD-1 are bundled together as a six-inch Star Wars: Black Series set, and are also together as a Funko Pop. If you also want to add the dark side to your collection, you can pick up the villainous Second Sister as a Black Series figure.

Since manufacturers usually only focus on upcoming movies for Force Friday promotions, it’s cool to see Jedi: Fallen Order tied into this one. The Second Sister figure is arguably the coolest thing available today. 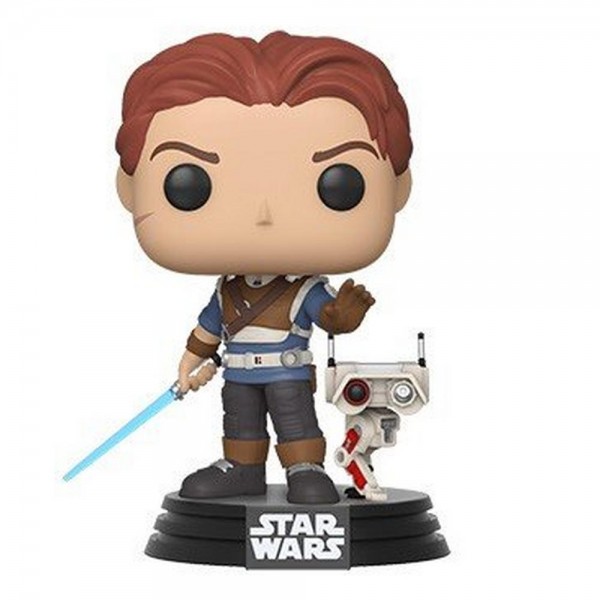