The games have been hit and miss at this year’s E3. I don’t mean ‘some have been good and some have been bad’, I mean ‘some streams have had games, and some have not’. Xbox and Bethesda rocked up with a boatload of stuff to show off, while both Ubisoft and Square Enix had some decent titles too. Others didn’t do so well. Gearbox gave us a small update on Tiny Tina’s Wonderlands, which was revealed days earlier at Summer Game Fest, and some details about Godfall I’m sure the seven remaining players are pleased with. Randy Pitchford also got left hanging when he went for a high five with Kevin Hart. Similarly, Capcom showed up with a whole bunch of nothing, while Take-Two did something else entirely.

Take-Two’s stream was a panel, and because of the pandemic, that panel was a Zoom call. I think most of us have endured enough Zoom calls this past year that the thought of watching one for entertainment makes us want to gouge our eyes out and shove them in our ears to muffle the noise, which immediately makes Take-Two’s decision seem like a horrible misjudgement. The panel itself was about diversity in gaming, a topic I’ve written on before – especially the need to be intersectional – so it’s a cause I have a lot of time for publishers that are prepared to stick their neck out and discuss difficult issues instead of relegating them to marketing buzzwords or avoiding them completely. But there is a time and a place, and E3 – especially this year’s E3, with all its extra struggles – is not the time nor the place.

I’m not asking for diversity panels and similar discussions to be shuffled off to the corners. The whole problem with these kinds of issues is that because they don’t affect the majority, they’re deemed as unimportant. Despite the cliched view of gamers as Doritos munching, Mountain Dew chugging, racist manbabies, I think most people in gaming are simply unaware of the struggles you might face in the industry if you’re a woman, or Black, or trans, or disabled. They’re ignorant in the classic sense, with no idea of how hard it can be, rather than being ignorant in the modern sense, as in deliberately hateful. Because of this, giving these people the opportunity to see these struggles when they ordinarily would have no idea, and wouldn’t ever think to watch a diversity seminar, is a good thing, but it felt like a huge rugpull that defeats its own purpose. 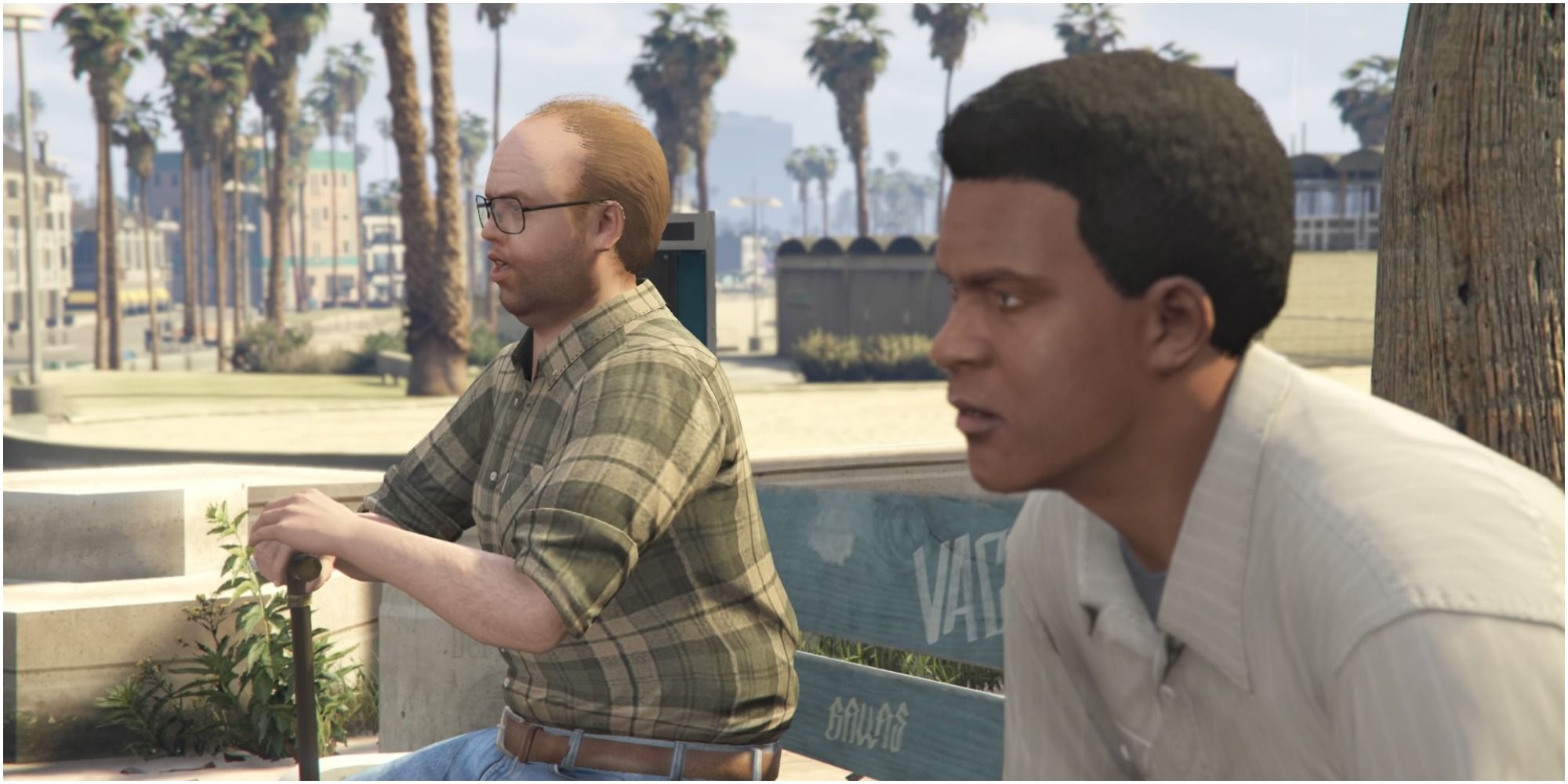 The panel wasn’t particularly well advertised. As is common at gaming sites, we did some ‘prewrites’ for the stream, getting rough outlines of news ready in case there’s a big reveal. These are based on what we expect the publisher to show; most sites will have prepared for Halo Infinite before the Xbox stream, for example. We weren’t expecting GTA 6 at Take-Two, but we did have a few ideas. We knew Take-Two had told us not to expect any games, but the publisher hadn’t said this very much or very loudly, so we were still expecting some minor reveals – no dice.

Of course, if this was a regular E3, the panel would only have been attended by those who already care about diversity, which lessens its impact somewhat. Maybe, despite all the immediate negative feedback, what the panel was discussing got through to some people. I hope so. But it feels like the panel stopped the music at the nightclub, turned up the lights, then grabbed the DJs mic to talk about the importance of a balanced diet, and the harmful effects of excessive alcohol consumption. You’re right, but doing it in this way isn’t going to endear you to anyone. On the other hand, if you gave the same speech on the street corner, no one would listen to you. 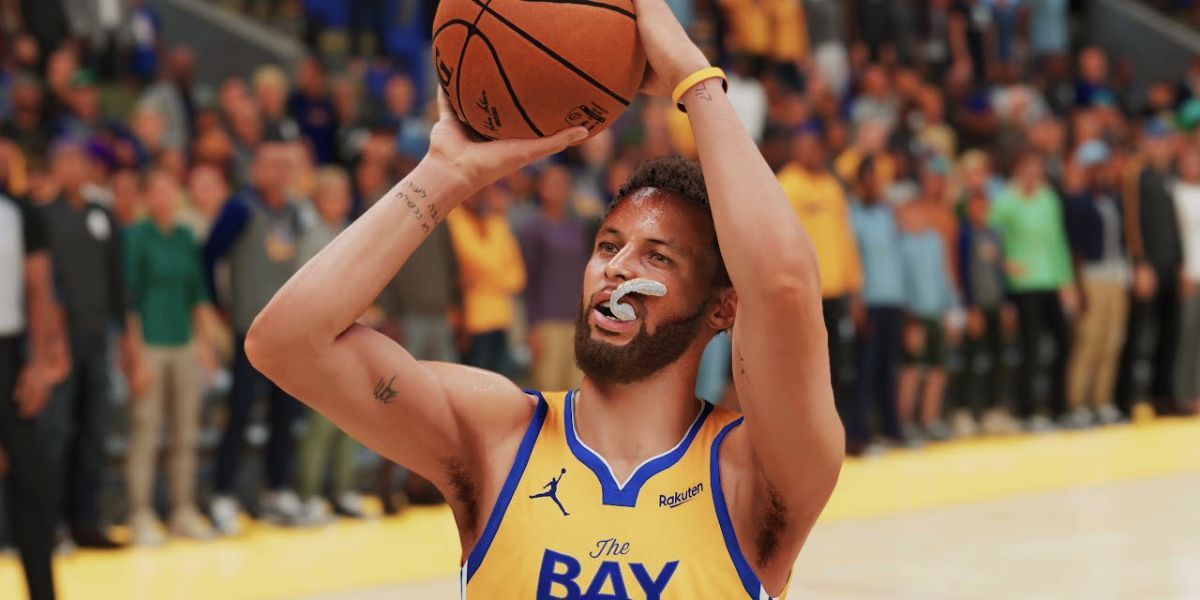 This is bigger than Take-Two and whether or not the publisher should have showed off some NBA 2K22 footage. The fact is that the lack of diversity is a common problem in video games, and even the blissfully unaware must have noticed that the vast majority of people in gaming are white guys. E3 meanwhile is the biggest gaming show around. So we have a well known, decades long issue in gaming, and the world’s biggest gaming show, and yet the idea that one might discuss a huge problem in gaming at E3 is seen as ridiculous. Worse, even as a diversity advocate, I find myself agreeing. I hope the panel got through to someone, but I can’t imagine anyone who didn’t already care paid any attention to the Zoom call that showed up when they were expecting GTA 6. I don’t know how we talk about these issues with a huge, mostly disinterested audience. Maybe we don’t – maybe we work on the core areas that matter; making gaming more accessible, providing diverse pathways into the industry, and offering leadership positions to a wider range of candidates. Whatever it is, a work meeting during E3 probably wasn’t the way to do it.