The busiest month of the 2020 gaming calendar is almost at an end, with the (now) current-gen consoles finally on the market and the initial wave of systems out in the wild. The holiday season and the end of the year are also nearly here and many people will be glad to see the back of 2020. We just hope that Cyberpunk 2077 lives up to the hype, so that the gaming world can at least end 2020 with a bang.

The biggest stories of the week involve the worldwide launch of the PS5, scalpers being robbed in Toronto, solving the mystery of the locked door in Demon’s Souls, the Xbox Series S/X still trailing behind the PS5 in Japan, and the tease of a new map coming to Among Us.

The PS5 Launches Worldwide (But Some People Received Cat Food) 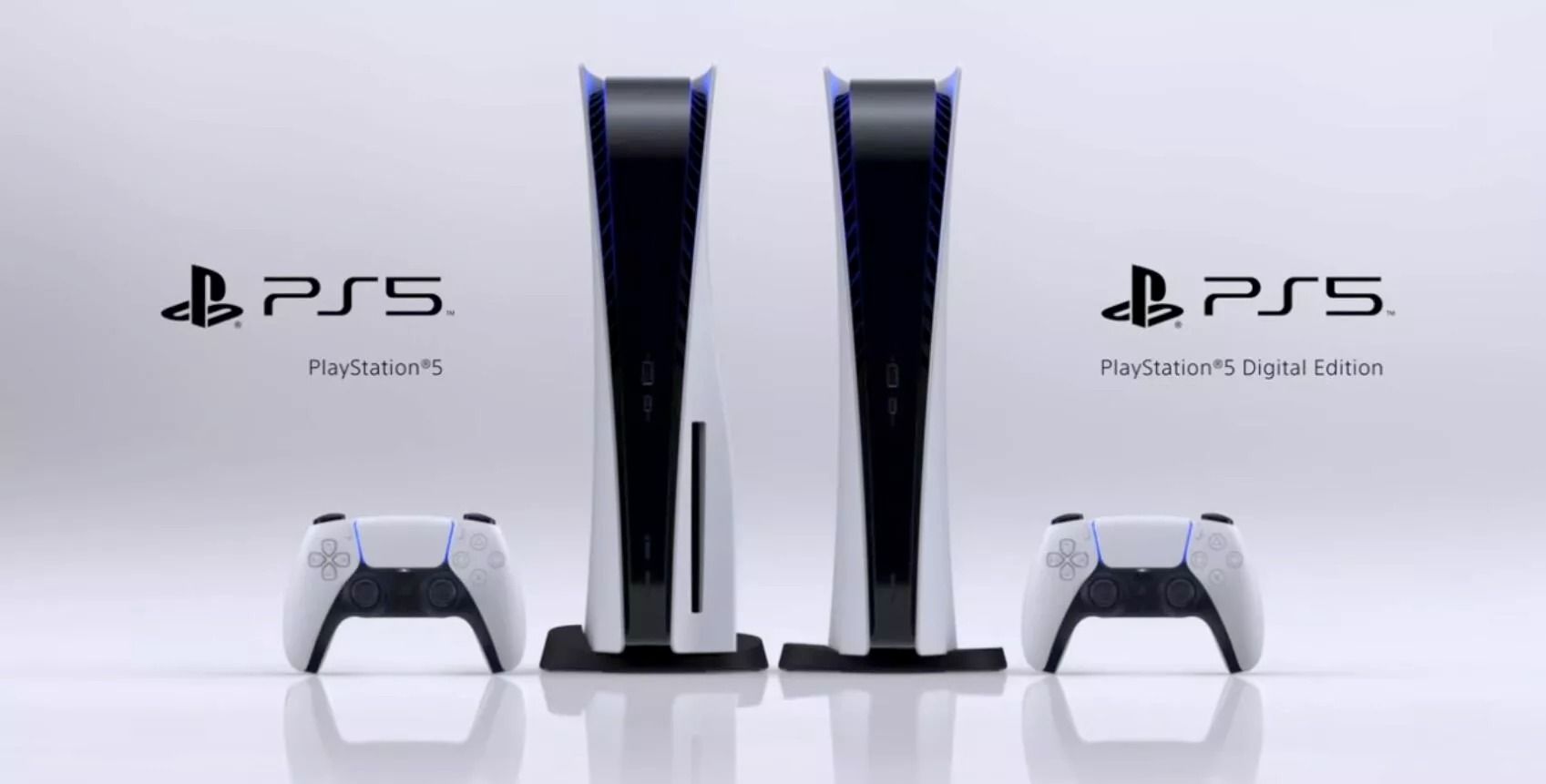 The PS5 launched in select territories on November 12, 2020. These included Australia, Japan, and North America. The rest of the world had to wait an additional week for the PS5. On November 19, the PS5 finally launched in other territories, including countries in Europe.

Unfortunately, PlayStation fans in the UK have had a hard time trying to snag a pre-order for the system, and consoles were being nabbed from parcels before they even reached the door. There were also reports of people receiving air fryers and cat food in their PS5 delivery boxes when ordering from Amazon.

Prices for PS5s have sky-rocketed on the second-hand market, and even retail stores have gotten in on the scalping. UK chain CEX is selling systems for over £150 the RRP, which shows just how high the demand is for these machines.

Scalpers Are Being Robbed 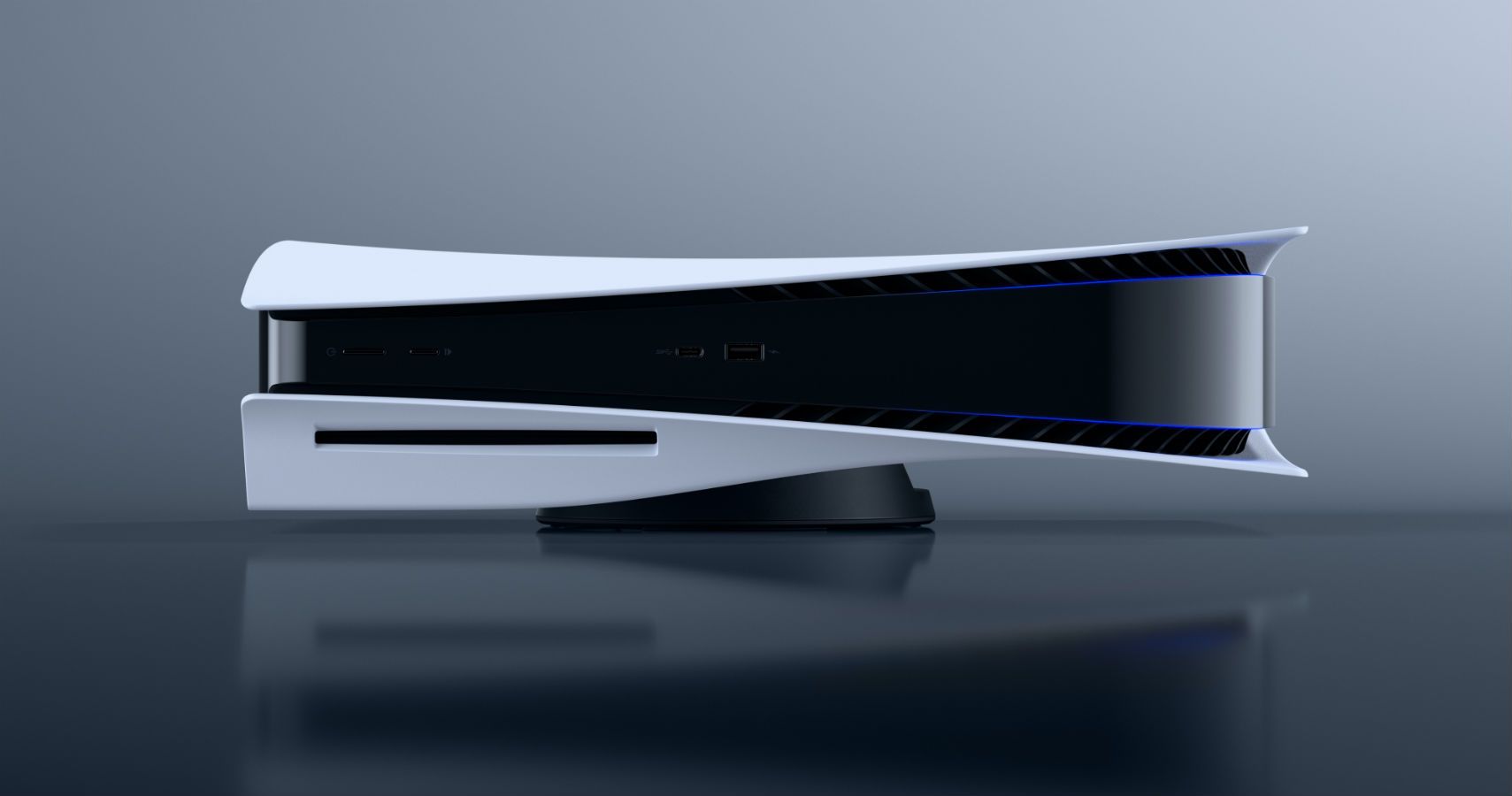 The biggest problem with the PS5/Xbox Series X launch is scalpers grabbing all of the available stock with the help of bots and throwing them on eBay for inflated prices. Once the consoles are shipped, it’s up to the scalper to then send it to the next buyer. There have been reports in Toronto of scalpers being robbed. It seems that people have been setting up fake sales, asking to meet in person, and then robbing the seller. The Toronto Police have issued a warning about potential scenarios where this could happen again. If you’re going to sell a console, then it’s better to just do it through the post, rather than meeting in person.

The Demon’s Souls Door Was Opened 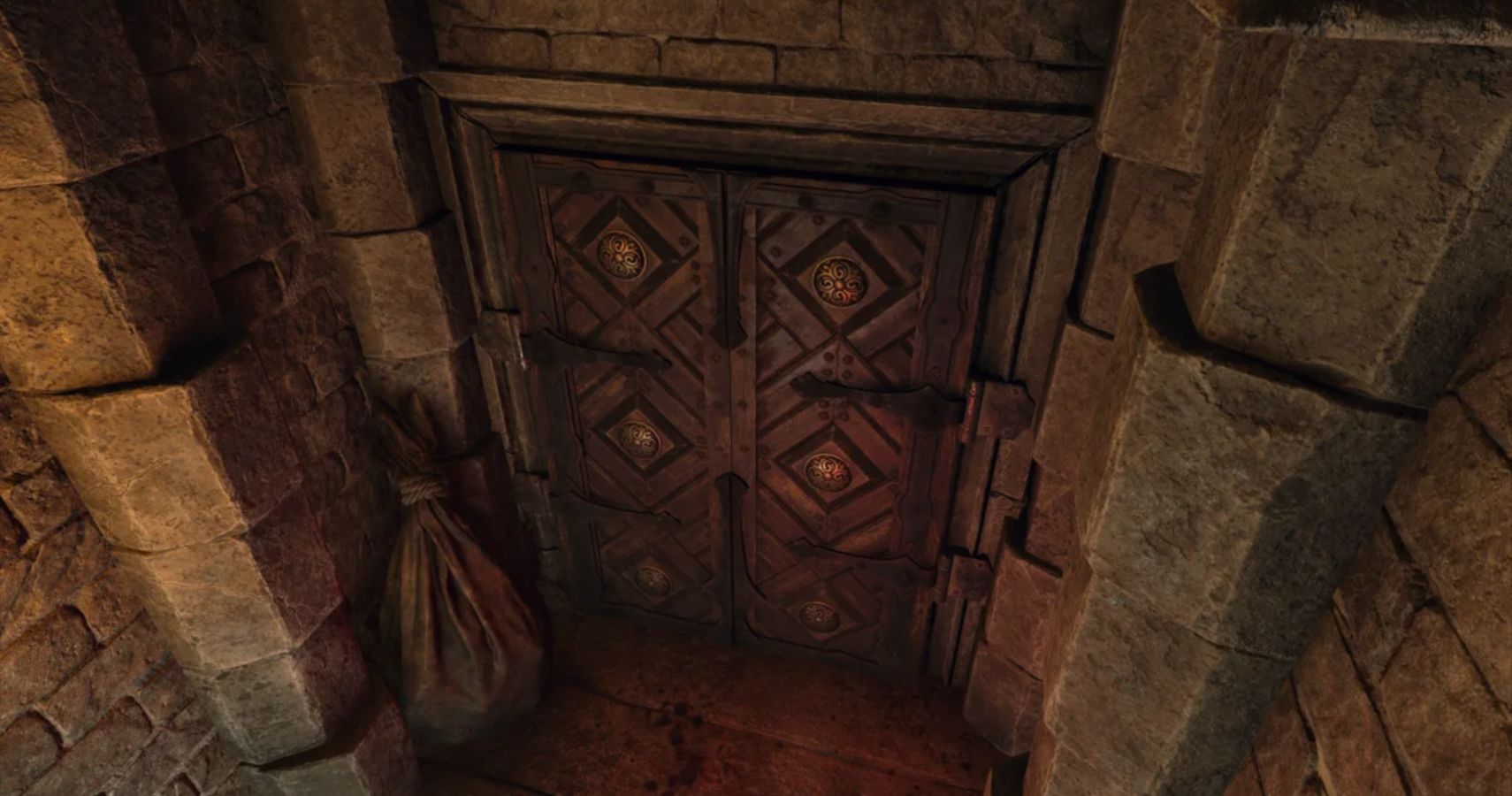 Demon’s Souls was designed with the intention of matching the original version of the game. This is why the sixth Archstone and its cut content never made it into the final game. However, one new addition to the Demon’s Souls remake was a door that no one could open. Fans quickly started exploring everywhere in the game, as they wanted to know what secrets were hidden behind the door.

The Demon’s Souls door was recently opened by Distortion2, who streamed his findings online. In order to open the door, you need to give 25-34 Ceramic Coins to Sparkly the Crow, who will trade them for a Rusted Key, which can be used to open the door. Behind the door is a room that contains the Penetrator Armor, which looks pretty cool. 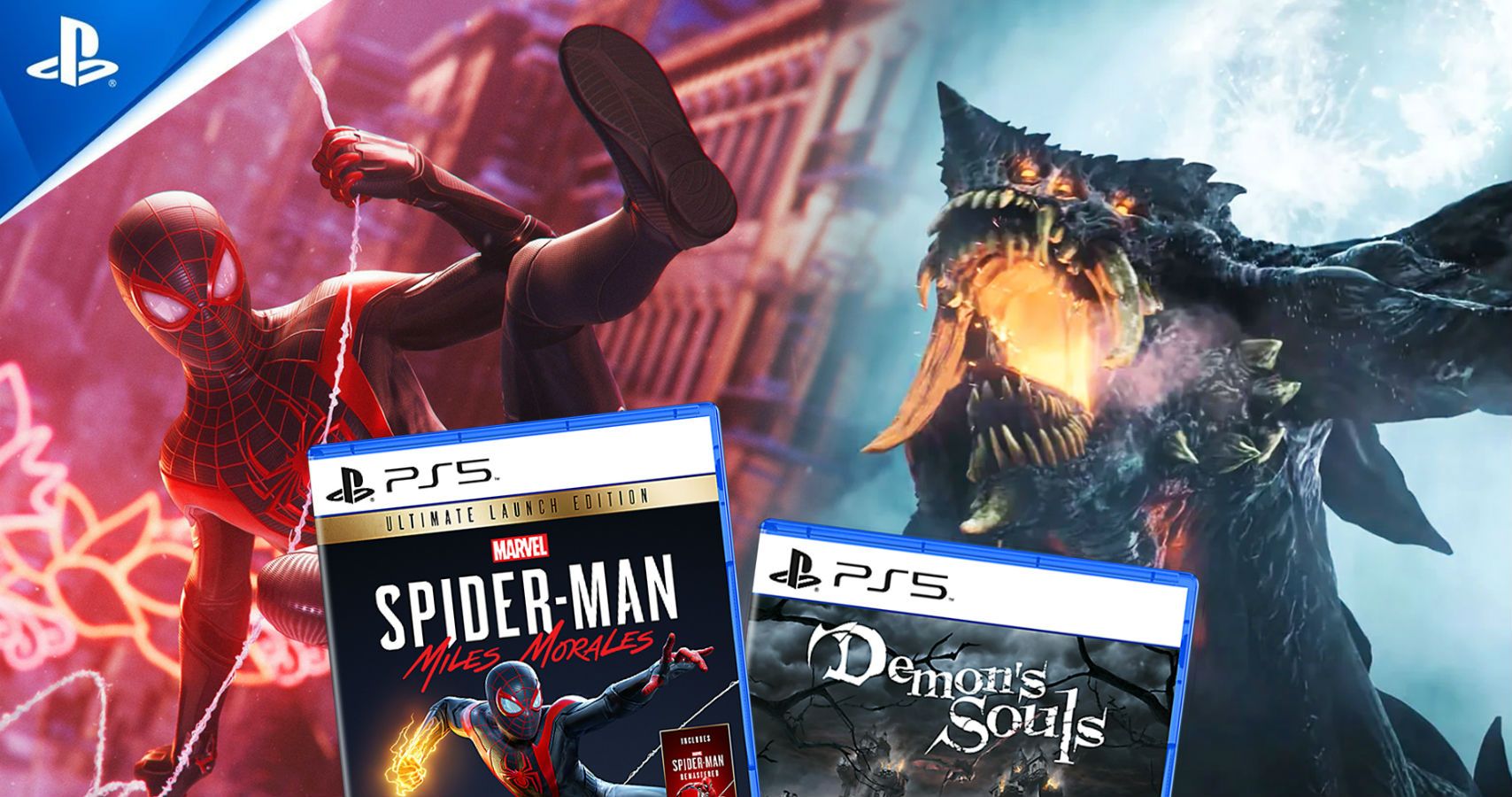 Microsoft is making a push in the Japanese gaming market with the Xbox Series X/S generation, but it has gotten off to a slow start in the region. The PS5 sold over 100,000 units in Japan, while the Xbox Series X/S only shipped around 21,000 units in the same timeframe. These numbers wouldn’t be so bad if the Xbox line hadn’t been outsold by the combined numbers of Demon’s Souls and Miles Morales. It seems that Microsoft still has a long way to go before the Xbox cracks Japan.

A New Among Us Map Is On The Way 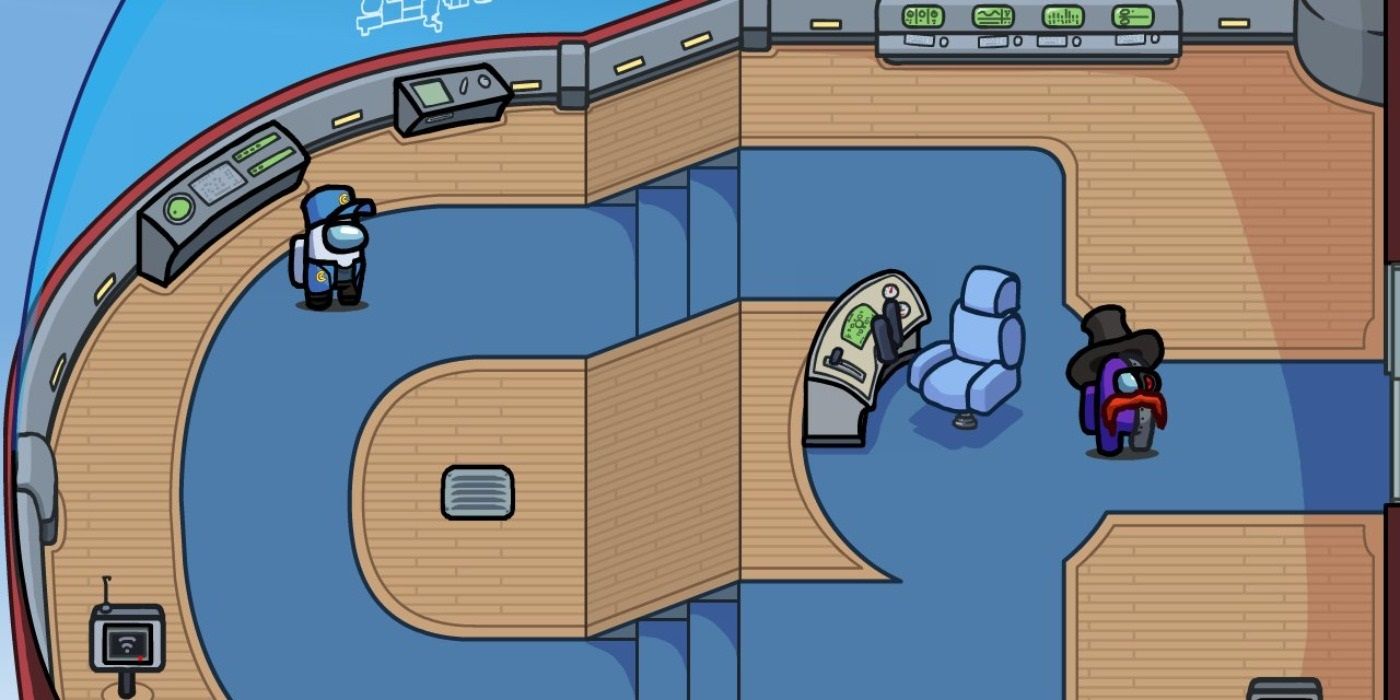 Among Us currently has three maps: The Skeld, Mira, and Polus. The official Among Us Twitter account recently showed an image of a new map that is coming to the game. The map shows a large control room with a captain/pilot seat, as well as what appears to be a blueprint on the screen. The characters in the screenshot are seen wearing new cosmetics, like the handlebar mustache. We don’t know when this new Among Us map will be released, but the Twitter account hinted that an announcement will be made during the 2020 Game Awards, which will be held on December 10. 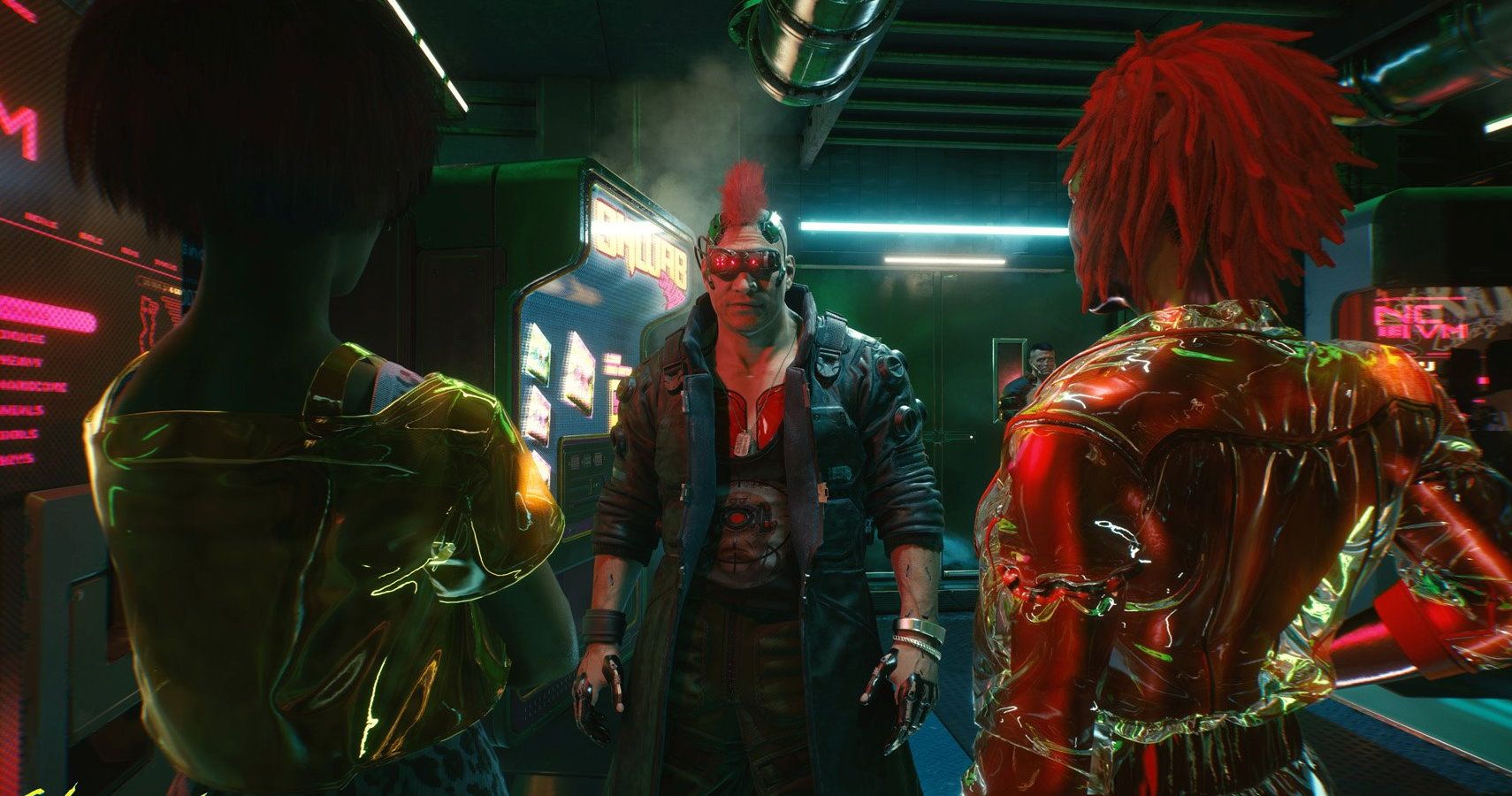