Dragon Quest has long been a giant among JRPGs, even if it hasn’t been as infamous overseas until more recent years. Credited with starting some of the most ubiquitous trends in the entire genre – things like changing classes, setting friendly AI priorities, and even training monsters – some even argue that the first Dragon Quest was the first JRPG, period.

With a legacy like that, it’s only natural that a fanbase to match would spring up, classic games fans flocking to the series to see what’s next in store. It’s for exactly that reason that Dragon Quest XI’s 2D mode is so brilliantly executed. The game already includes a lot of ways for nostalgic older fans to feel the connection to prior titles, but 2D mode takes it a step above and beyond. If paying homage to the previous games through the time-traveling Tockle quests isn’t enough, how about playing the entire new game with old graphics? 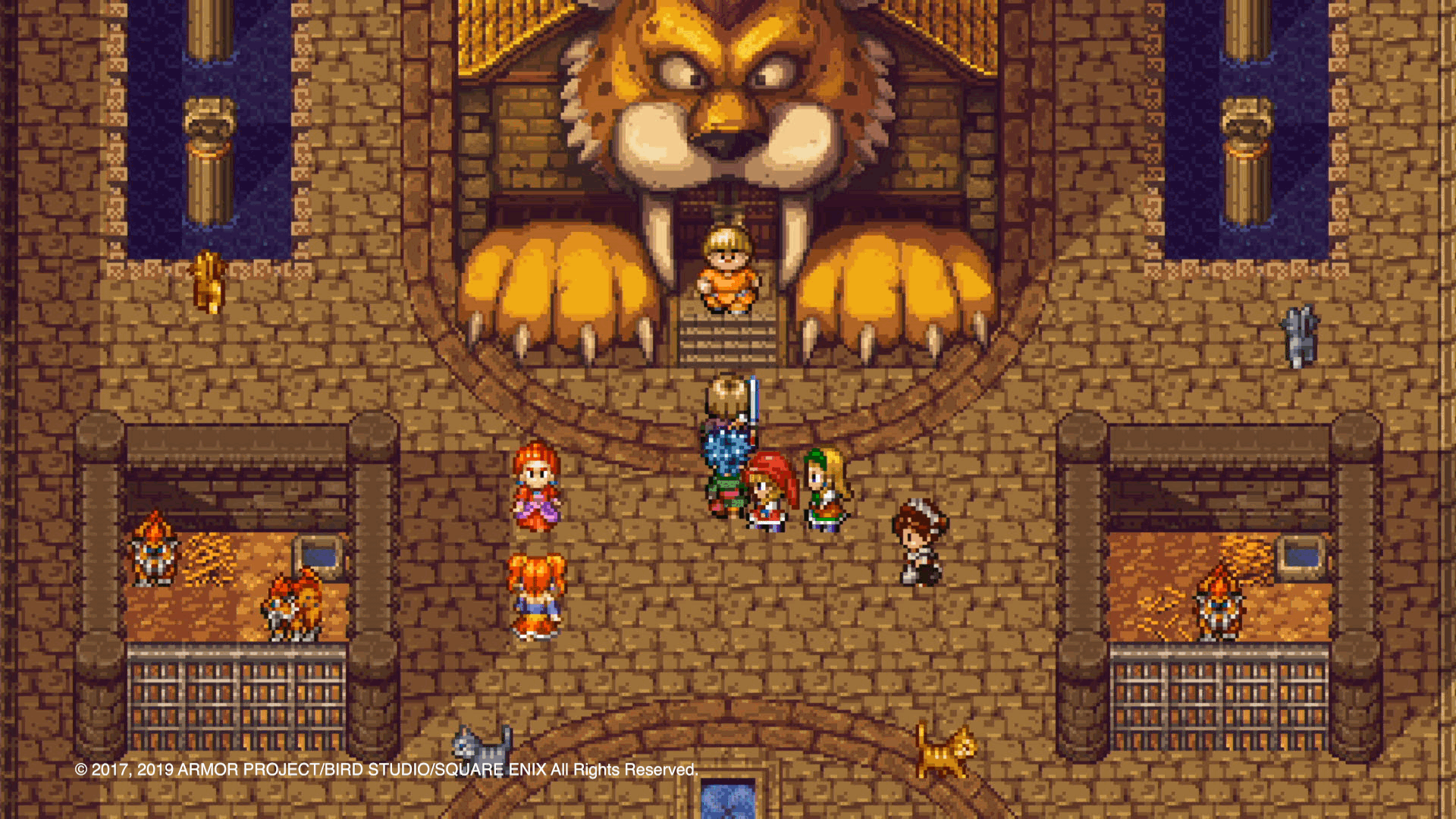 At any point in the game when at a church, players can switch between 2D and 3D mode, “changing the very way you see the world”. Battles, the overworld, and even banter is done in 100% pixelated format, although it all remains plenty recognizable to those who’d been playing in 3D mode previously. The benefits to this compared to the costs might seem skewed. It’s a lot of effort just to please the old-school crowd. Square Enix actually ended up having ArtePiazza, another game studio that’d worked on Dragon Quest titles in the past, handle the 2D version of the game.

In exchange for the work going into making it, however, 2D mode gives the game a whole new look and heaps of replay value for series die-hards. People love replaying their favorite games. Whether it’s the feel, the sound, or the aesthetic, a lot of people can’t help but want to come back to what’s familiar to them, even if they already know it front to back. With this mode, Dragon Quest was able to pander pretty heavily to that stock of player: to deliver a new game in the old wrapping, and maybe even get some of the more adventurous nostalgia-hunters a taste of the modern.

NEXT: Baldur’s Gate 3 Is The First Real Dungeons & Dragons Game In Over A Decade 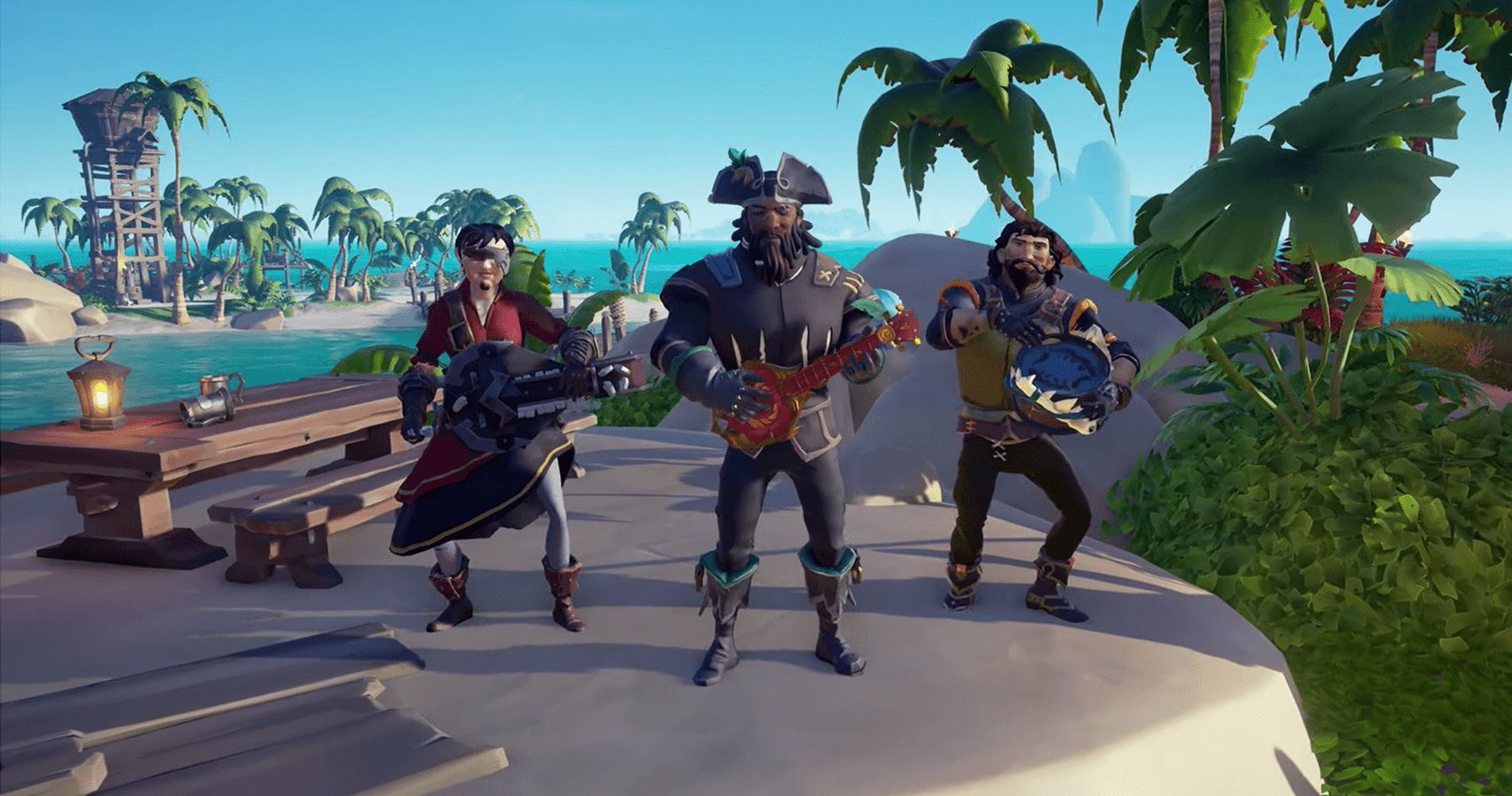