The Elder Scrolls 6 Shouldn’t Have Been Announced

Earlier this week, Bethesda Game Studios boss Todd Howard stated that The Elder Scrolls 6 is currently still in the “design phase.” At face value, there’s nothing too unusual about this. Video games, particularly blockbusters in the vein of The Elder Scrolls and Fallout, go through lengthy pre-production and concepting periods prior to entering full scale development – there’s no point in programming a game when you have no idea what you’re supposed to be coding or animating, right?

Right. But the thing about The Elder Scrolls 6 is that it was announced over three years ago. It was the “one more thing” of what was otherwise a pretty lackluster showing from Bethesda at E3 2018, specifically engineered as bait for fans all over the world to bite on. I knew back then that, outside of the relatively plain CG snippet we saw, there was probably very little of the game that was in actual development. As I mentioned a minute ago, announcing The Elder Scrolls 6 at the biggest video game conference on the planet is a pretty easy way of catapulting your mundane showcase into a massive one, regardless of how much of it is finished.

But now, three years later, it just seems as if it was intentionally deceptive and misleading. I’ve always had 2024 in my head for The Elder Scrolls 6 – don’t ask why. Hypothetically speaking, if this was an accurate estimate, it would mean The Elder Scrolls 6 would launch a whopping 13 years after Skyrim. It’s worth noting that Morrowind launched in 2002, Oblivion came out in 2006, and Skyrim hit store shelves in 2011 – we’ve already seen more time pass between the last Elder Scrolls game and now than the entire time frame between Morrowind and Skyrim. Yet The Elder Scrolls 6, a game that has been supposedly in dev for three years after radio silence throughout the previous seven, has yet to complete its “design phase.”

There are some obvious reasons for this. Fallout 4 came out four years after Skyrim, almost to the exact day. Fallout 76, meanwhile, launched in 2018 – aside from the fact it’s an ongoing live-service game, its abysmal launch necessitated quite a lot of resources that definitely ate into the dev time and budget that would ideally have been designated to other projects. That’s before we even mention Starfield, Bethesda’s first new IP in 25 years that has apparently been in some form of development for just as long. I’m not arguing that Bethesda isn’t busy – I’m arguing that revealing The Elder Scrolls 6 three years before it’s even out of the design phase is more than a little bit disingenuous.

And again: I get it. If you’ve got nothing big to announce, right, and you’re currently having to wade through thousands of fans screaming “no ONLINE!!!!!” in response to the Fallout 76 reveal, putting together a 36-second trailer that’s just mountains and the words “The Elder Scrolls VI” (we usually say 6 because we’re not pricks here, but I’m not going to misquote the trailer) is obviously going to sound like a good idea. It’s a way to win the fans over again, to make them think, “Okay Bethesda, don’t make a bollocks of this and we’ll love you again.” For what it’s worth, Fallout 76 is great now, and Fallout 4 – while not as good as 3 or New Vegas – was pretty damn decent. Sometimes it seems as if people are only having a little wahwah about games out of sheer boredom – otherwise why would you a) keep playing them and b) still refuse to ever shut up about them six years later. Fallout 4 may have had a bit of a shaky story, and Preston Garvey was the living embodiment of the words “painstakingly boring,” but the building was solid, the shooting was sick, and the world itself was stunning.

We’re not talking about Fallout 4, though. We’re talking about The Elder Scrolls 6 and how, given its current development pipeline, it probably should have been kept under wraps for a while longer. I know we’ve been through a pandemic over the past year, which has inevitably affected industries across all disciplines, with game development being hit particularly hard due to how difficult it’s been for individual departments to collaborate with one another. There were 21 months between the E3 reveal and the start of the first lockdown, though. Even if it was still in the “design phase” in March 2020, announcing it as something that’s sufficiently far along to hazard said announcement is a bit of a sleazy tactic. 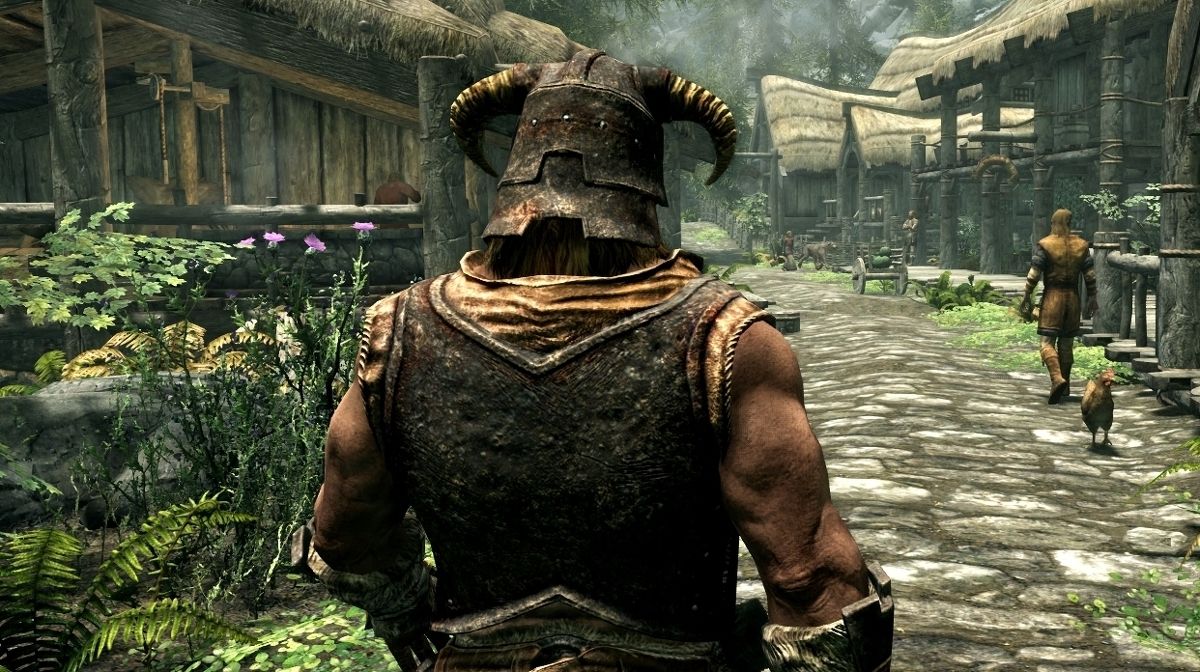 For what it’s worth, I love Bethesda games. I feel as if I’ve grown out of them a bit over the last few years – Fallout feels edgy and far too eager to reference the pop culture it’s based on now, and I’ve played Skyrim and Oblivion so many times that I could probably write some of the in-game books from memory. Still, when I saw The Elder Scrolls 6 at E3 2018, I lost my shit. I was on holiday at the time and my mates, who don’t play games, were like, “Here, shouty, what’s up?” I was just like, “Here, it’s The Elder Scrolls 6, look.”

“Just a few mountains.” Not wrong, to be fair – it’s literally a panoramic, roving shot of a fairly bog standard mountain range. It could have been a postcard for all I know. But it worked on me at the time, which is my whole point. If I’d known then that over three years later we’d be hearing that it’s still in the “design phase,” I’d have immediately lost interest and probably tweeted something hilarious like, “The Elder Scrolls 6, launches November 11, 2050.”

All in all, this week’s news on the subject just makes the whole thing feel a bit grimy, or something. I’ll play Starfield – hell, if I know myself I’ll probably end up getting back into Fallout 76 at some point, too. I can’t help feeling a bit shot down by the whole “design phase” stuff, though – if you announce a game that people are excited for, you should at least have some kind of idea as to when it’s going to launch, and whether or not it’s fair to mess around with your fanbase’s expectations like that. 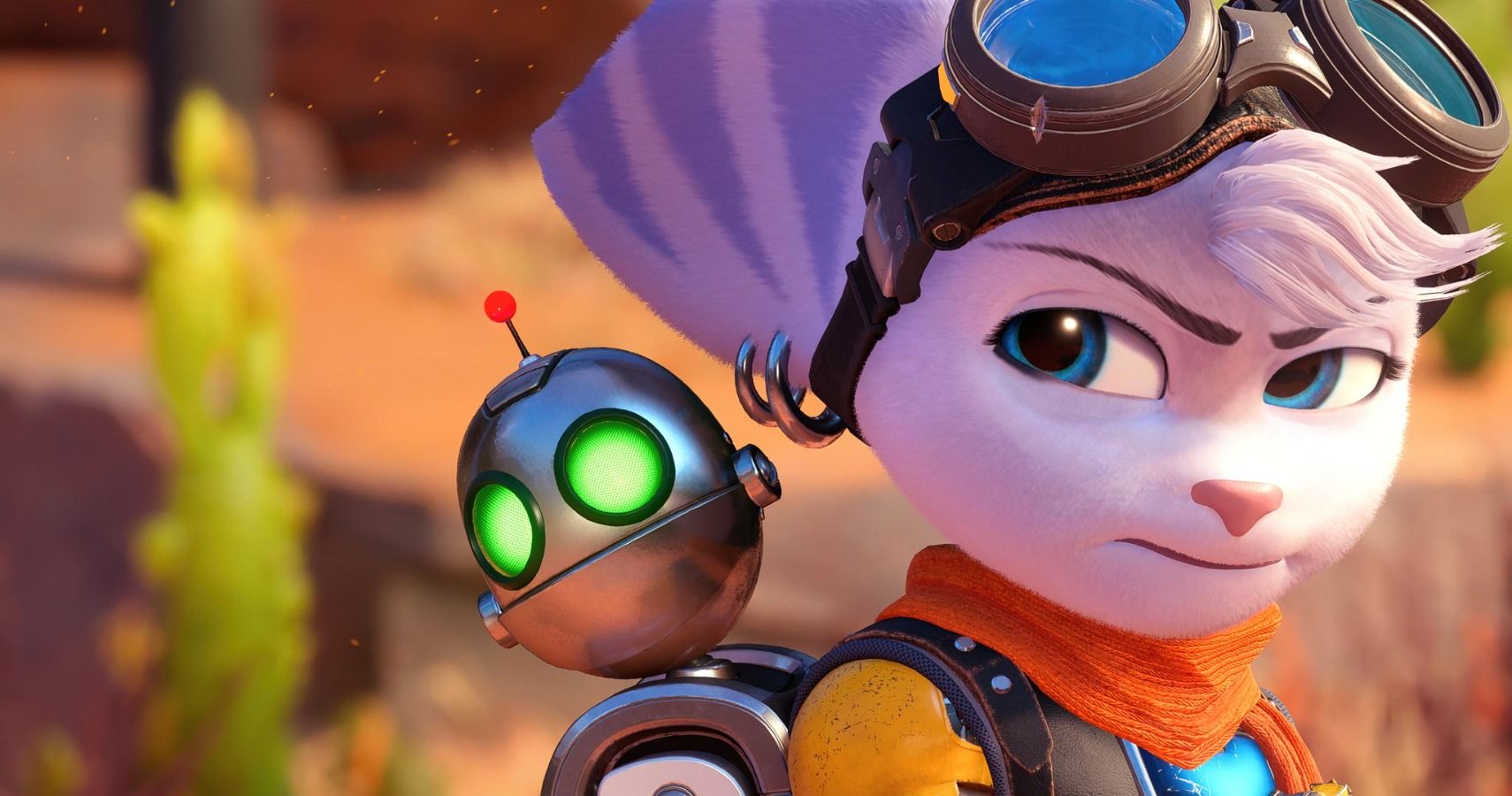