The Elder Scrolls Online Companion System Is Better Than I Expected

The Elder Scrolls Online is making big changes in the upcoming Blackwood Chapter. Most notably, players will now have the option to let a Companion tag along on their adventures. The Companion System has been a big deal in the ESO community since its announcement in January, with players worried about balance, whether Companions will replace real players, and how the servers will handle the added stress. After spending about a week with the upcoming chapter, I can safely say that Companions are a brilliant addition to ESO – minus a few hiccups that should be fixed before launch.

If you’re unfamiliar with the new system, Companions are essentially followers that tag along on your adventures and engage in combat. There are a few situations where they’re off-limits – such as PvP – but for the most part, they’ll be a constant presence until dismissed. Think of Companions as pets, as they function in much the same way – the only difference is they can join you in combat.

Zenimax Online Studios was quick to point out that Companions are not meant to replace characters, which couldn’t be more clear after my hands-on session. Despite looking like seasoned warriors, the two Companions available at launch might as well be throwing water balloons at their opponents. DPS output is said to max out at around 10K, making them a low-tier contributor when it comes to dealing damage. 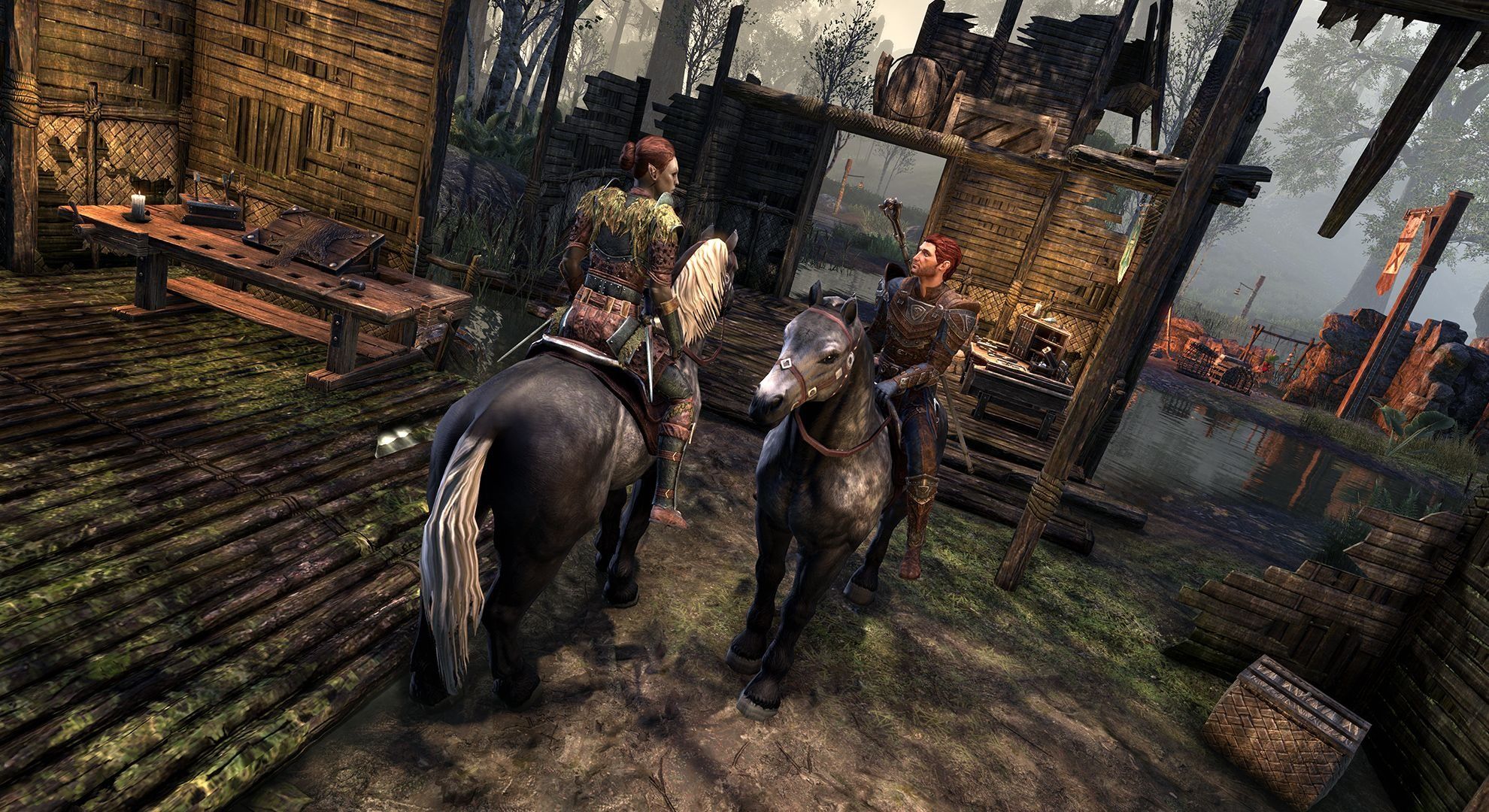 That being said, Companions aren’t completely useless in battle. In fact, it doesn’t feel right going into battle without them. For solo players, they can be an excellent source of healing or tanking, freeing up your skill bar for other powerful abilities. Companions follow a simple progression when using their skills, casting whichever ability isn’t on cooldown starting with the first skill slot, then moving down the line. Kitting out your Companion with the best skill lineup is a game in itself – I must have spent at least an hour fiddling with their lineup, then watching how it performed during battle.

All told, Companions are meant to be a fun, semi-useful addition for casual and mid-tier players. Don’t expect to run through any high-end content with a Companion by your side – they simply aren’t strong enough. Their main purpose is to offer a bit of support while out questing, or to fill up any missing slots in low-end dungeons. When viewed from that lens, there’s a lot to like about Companions. 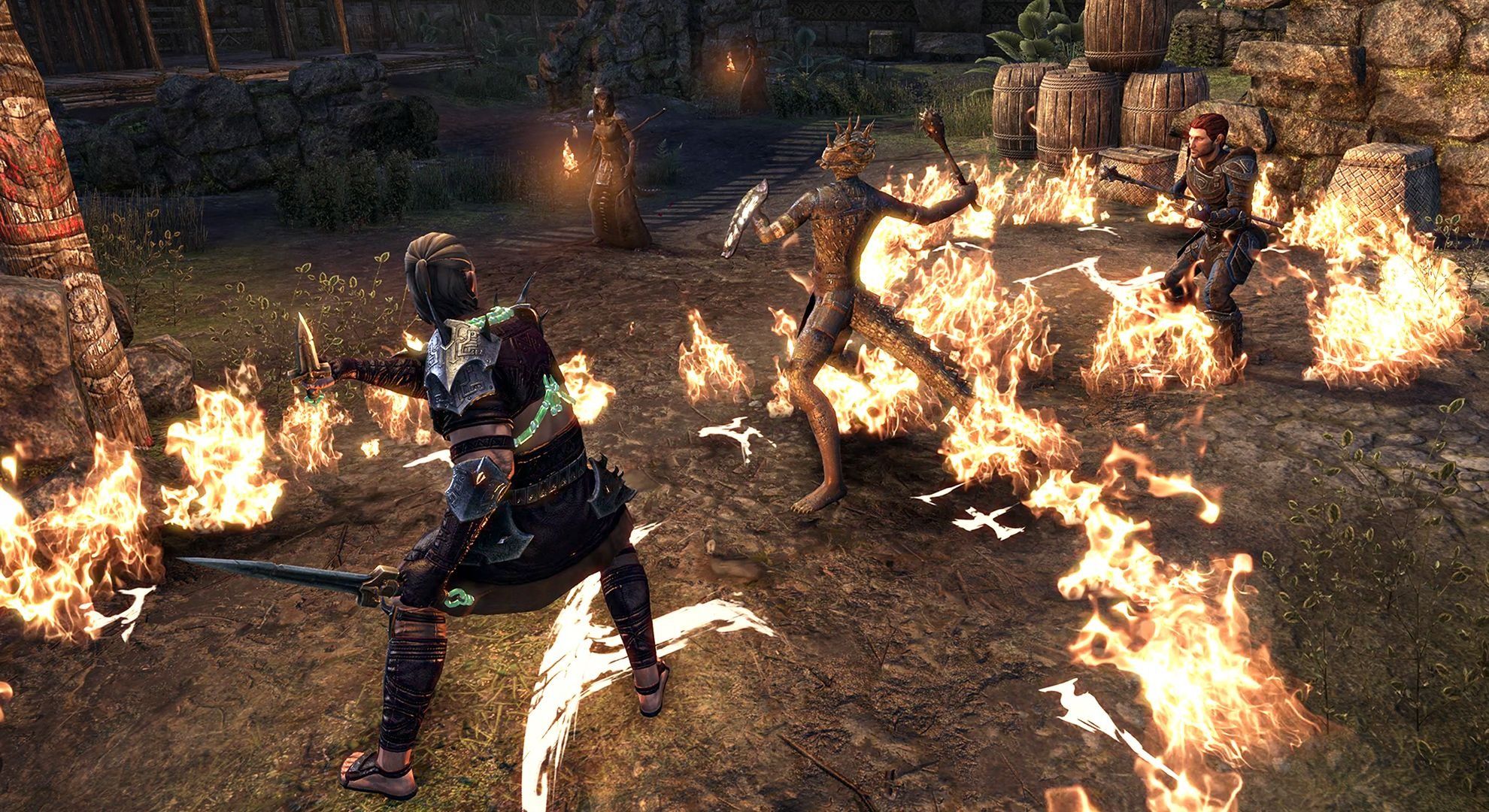 I haven’t even touched on all the ways Companions can level up, how they’ll be impacted by your in-game behavior, or the quests you’ll need to complete to unlock them. The Companion System is much deeper than I expected, and going back to my main account without Mirri by my side felt surprisingly lonely.

Thankfully, there’s just over a month to go until I can be reunited with my loyal Companions. There are a few bugs that need to be worked out in that time – pathfinding is my main concern, as they often got confused when encountering rocks and bridges – but everything seems on track for Companions to make a splash when they arrive in June.

NEXT: The Kingdom Hearts Modding Scene Is Already A Beautiful Nightmare