“Can you pet the dog?” is gaming’s silliest internet meme begging for the most basic functionality with in-game companions. Sure, sometimes I can pet the dog, but as someone who’s practically had a zoo her entire life, I want to play with the dog. I want to feed the dog. I want to comfort the dog. I want to do all of those little things you’ve come to understand a dog needs, especially if you’ve adopted one with a difficult background. When I think about companion animals in games, I can name several – but I can’t think of any that I’ve really enjoyed. As far as I’m concerned, there’s only one game that really nails how it feels to work with an animal: Fumito Ueda’s The Last Guardian.

In a professional capacity, I’m no dog trainer or vet. But as someone with casual dealings, I think I’m often savvier than some of my peers when working with animals. I grew up in Mississippi, spending time on middle-of-nowhere farms with limitless acres to roam, and I always had a small herd of dogs by my side. My pop rescues them – he’s got about 20 at any given moment – and I spent all of my high school and university years volunteering at my local animal shelter. Anyway, I reckon you get it, I like animals. I’m your weird friend with too many pets.

Related: Fumito Ueda Should Be Given The Rights To Adapt Ghibli Films Into Games

In 2016, when I finally got my hands on The Last Guardian after years of waiting, I was smitten with Ueda’s weird and loveable puppy-bird-creature. The game has plenty of jank, but the common complaint of struggling to get Trico to cooperate with you was never really something I encountered. I mean, I’m sure I experienced the moments folks were complaining about, but I never thought of Trico being difficult and having his little tantrums as a problem. These are just dog things. Trico isn’t the worst dog I’ve ever had to wrangle, nor is it the best behaved. Honestly, the only thing I can think of that could make the giant pup off-putting would be to characterize a wild animal as something well-trained. 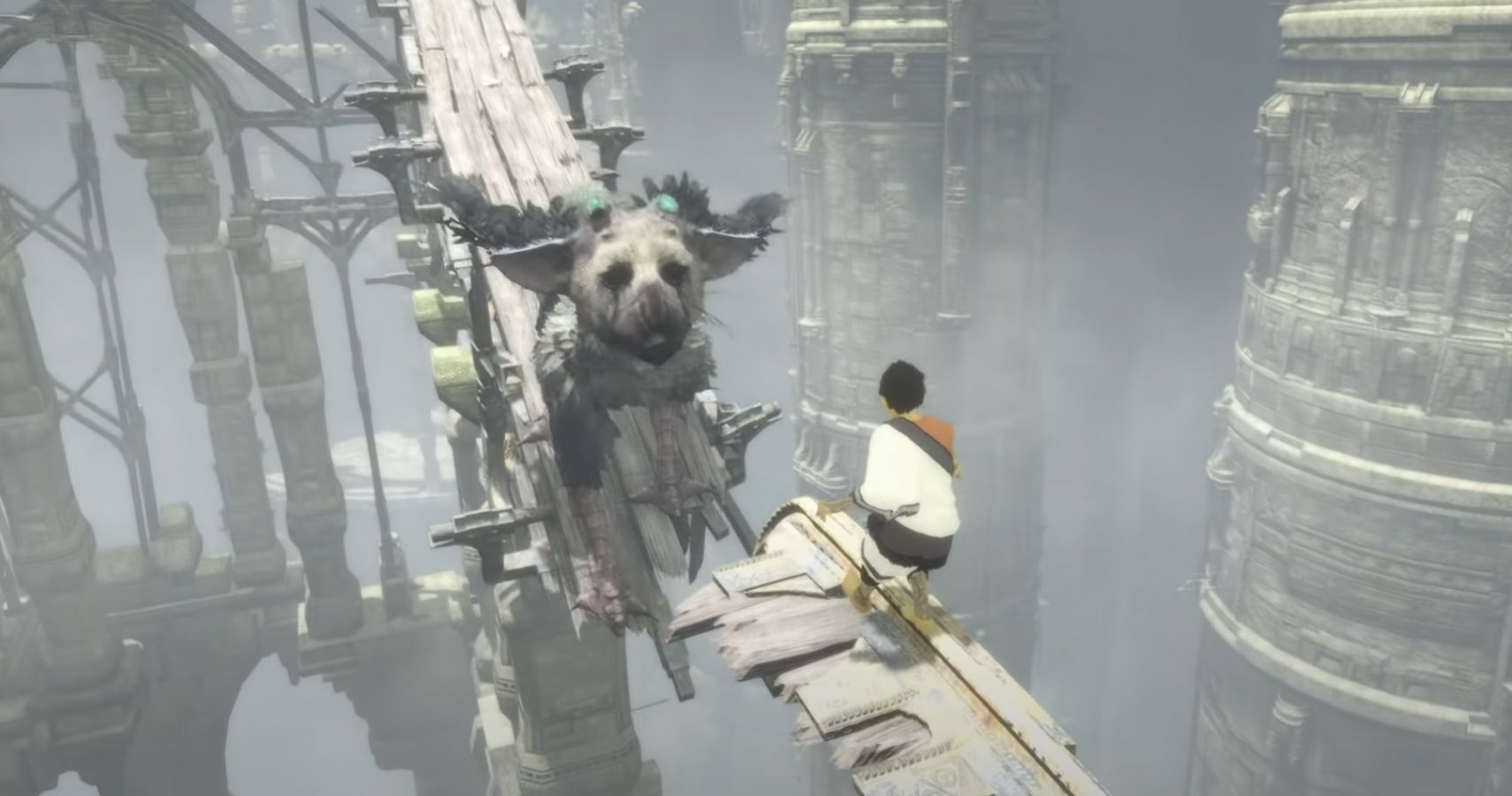 Between my pop’s rescue and volunteer work, I don’t know how many hours of my life I have spent slowly coaxing terrified animals from cages. Some of them obviously abused, some of them just wild, and others poorly socialized. On the flip side, plenty of pups are eager to come out and play with me, then turn into a completely different animal when I put them on a leash or try to train them with treats. When you don’t know their background, whether abused or just abandoned, dogs can be a little hard to predict if you aren’t paying close attention to their body language. Trico can be a bit of a pain in the butt, especially in the beginning, because it doesn’t know who this little boy is or what he wants with it.

I love watching Trico – seeing the sad dog beast nervously looking at a jump and trying to gauge whether or not to go for it breaks my heart every time. It’s not immediately comfortable with your decisions. Trico is perpetually anxious, like a puppy with a bad past — one that we later confirm was really, really bad. The little-big thing just can’t quite seem to decide whether it trusts the boy or not for the longest time.

It isn’t just Trico’s characterization that captures the care, pain, and frustration it takes to work with an animal, either. The little boy in The Last Guardian can do a little more than simply pet the dog. He feeds Trico, calms it down after something scary, gently coaxes the creature through stressful situations, and calls, scolds, or praises Trico based on its actions. He can’t even control the gentle beasty immediately – it’s something unlocked later after a bit of trust is earned. But you build this, over time, and the bond with Trico slowly strengthens throughout the game. 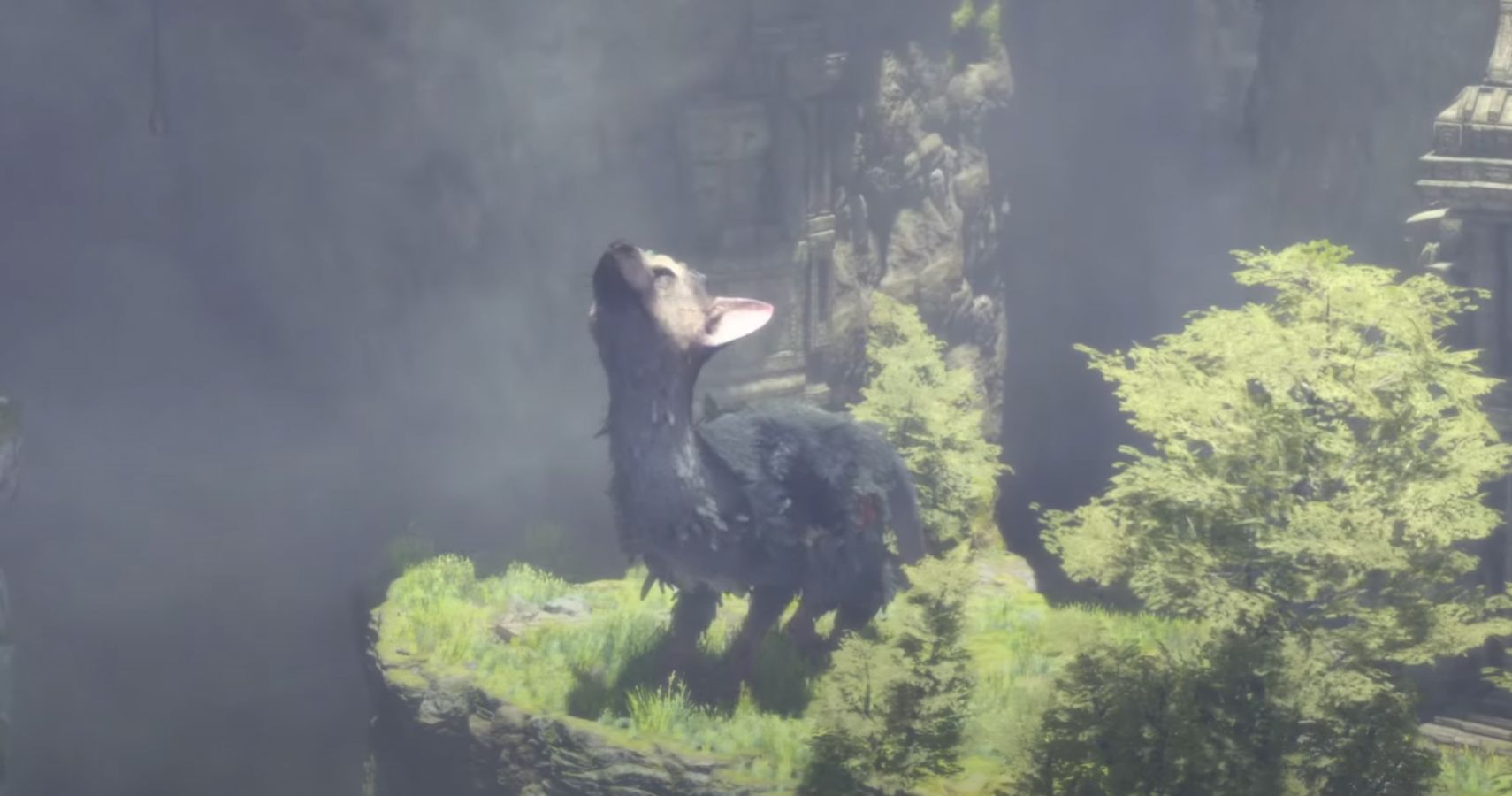 While The Last Guardian’s overarching, poignant narrative is amongst some of my favorites, it’s the little moments in the game that really make it. There are times when you’ll call Trico, but it stops to pout, having eyeballed a treat somewhere along the way. My own dog does this – sometimes even while on his best behavior – but he’ll find a piece of something he can’t get to and ignore my commands until I help him obtain whatever has his focus. Likewise, when you’re roaming through some of The Last Guardian’s bigger areas, Trico will disregard you for a moment and run off to play. It’s incredible to watch him forgo the momentous task at hand and just play, but that’s a dog for you.

The bond between The Last Guardian’s little boy and his giant puppy companion is certainly one of the best. Dogs, or any animal for that matter, aren’t always well-trained and responsive pups when you first meet them. They’re a companion in a relationship that takes work, and speaking as someone who’s had a few of the “hard to love” cases, it’s a friendship that pays dividends if you work hard at it. The beautiful, painful ending of The Last Guardian is your reward for all of the effort put into that relationship, and it’s this portrayal that has left a lasting impression on me, cementing Ueda’s work as one of my favorites. 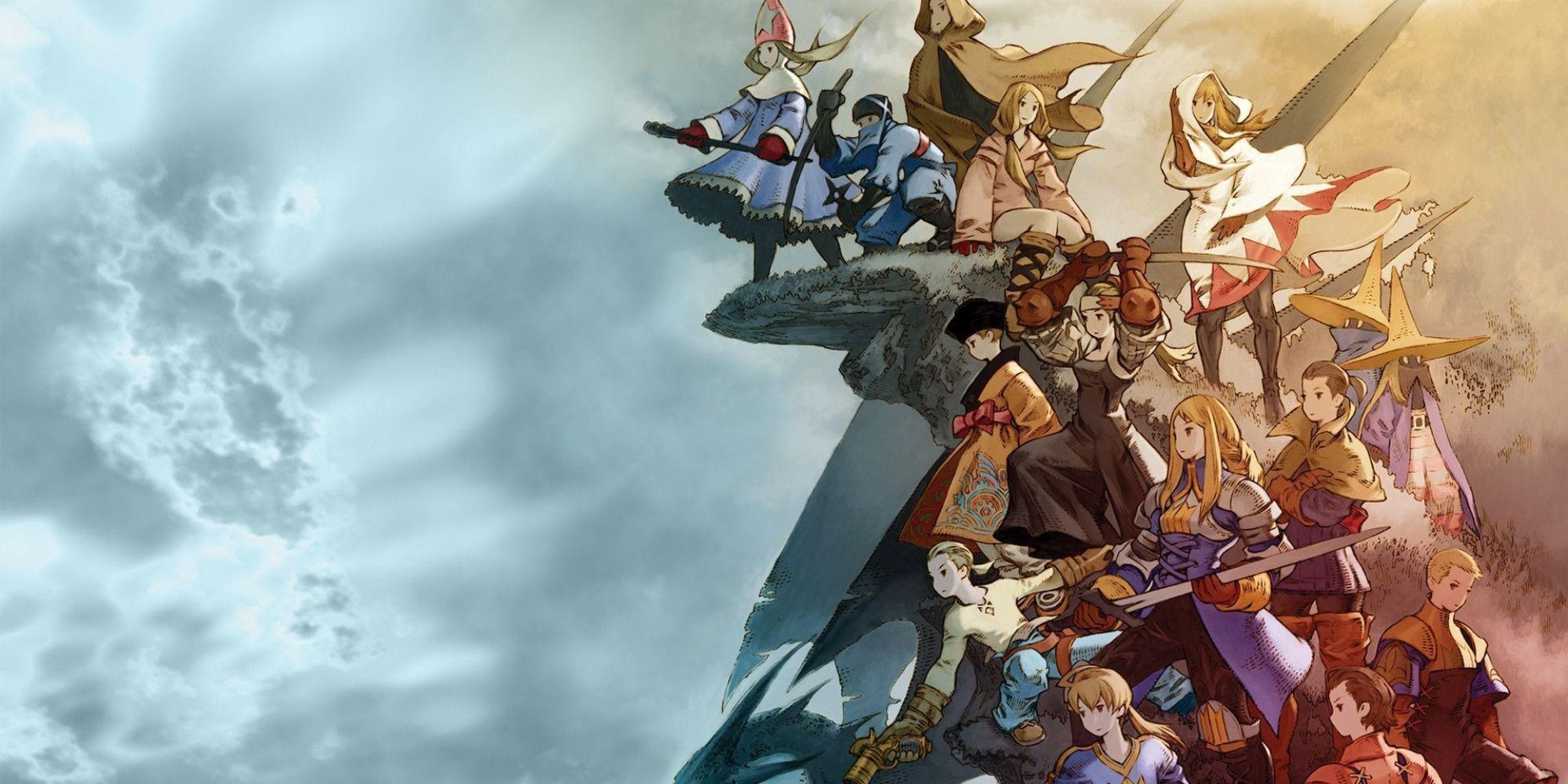 The musou genre is absolutely perfect for Final Fantasy – so make it happen.