The Legend Of Zelda: Ocarina Of Time Needs A Full-Blown Remake After Link’s Awakening

A Series (Re)Made To Last

The Zelda series has no shortage of remakes and remasters. Alongside re-releases, we’ve seen remakes of Wind Waker and Twilight Princess for Wii U, as well as Ocarina of Time and Majora’s Mask for Nintendo 3DS. And now we have an excellent remake of Link’s Awakening. One could even argue that The Legend of Zelda: A Link Between Worlds was essentially a well-done remaster of The Legend of Zelda: A Link to the Past, right down to the overworld and its temples. There are differences in mechanics and narrative, but it carries the same overall structure as A Link to the Past, which isn’t totally a bad thing.

RELATED: The Legend of Zelda: 10 Games With The Fastest Speedruns

Indeed, Ocarina of Time has received a remake before. One major caveat here is that it was remade for the 3DS. This doesn’t necessarily diminish Nintendo’s decision to remake one of its best games, but the 3DS obviously can’t do an Ocarina of Time remake complete justice, as it doesn’t have the processing power to give us a graphically superior Hyrule. Put simply, that’s up to the Switch. 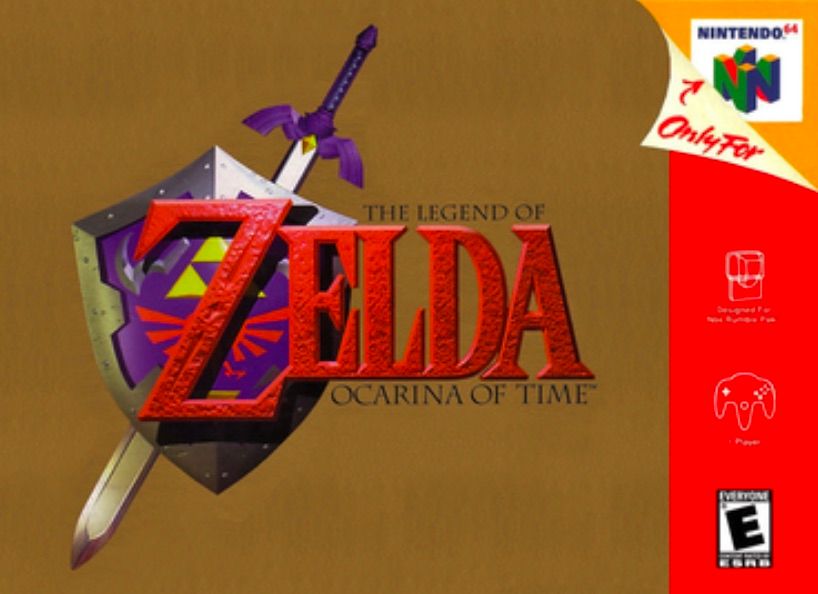 A Game For The Ages

Whereas the likes of GoldenEye 007, Resident Evil, and the original Grand Theft Auto games have aged poorly in their gameplay mechanics (although fueled with nostalgia), Ocarina of Time is a game that can be instantly enjoyed by players new and old. Having a Breath of the Wild- or Red Dead Redemption 2-inspired remake of Ocarina of Time would be a fan’s dream come true. Unfortunately, Ocarina of Time‘s open world is a little dull in comparison to the San Andreas and Skyrim’s of today, so updating Ocarina of Time with a more engaging sense of realism would make for a great answer to Breath of the Wild‘s more surreal, apocalyptic landscape.

While some might feel that this would ruin the whimsy of the original Ocarina of Time and its 3DS counterpart, it would provide the new experience that Breath of the Wild had done before it. Seeing a darker version of 1998’s Hyrule would be a real shock to what our memories entail, but it might ultimately make for a more memorable remake in the same way that the stylized remake of Link’s Awakening provides a much different experience from the original.

Old Would Be New

The Legend of Zelda: Ocarina of Time is a game fondly remembered by many and any changes made to it — either in terms of gameplay, mechanics, overworld, or presentation — might be displeasing to longtime fans. Yet, with Breath of the Wild, many were taken aback by how great the game was. Although a new game, many accepted it for what it was and an Ocarina of Time billed as a remake for a new generation might make it the series’ most interesting remake yet.