The gaming industry is slowly but surely making its way towards the next console generation. We’re at the point now where both Sony and Microsoft are carefully doling out tidbits of information about the new Playstation and Xbox, like how the new Xbox’s controller will still use batteries or how good the PS5’s audio will be thanks to Mark Cerny’s obsession with ears.

And speaking of controllers, Sony recently unveiled the design for the new Dualsense controller for the Playstation 5. Let’s see what it looks like: 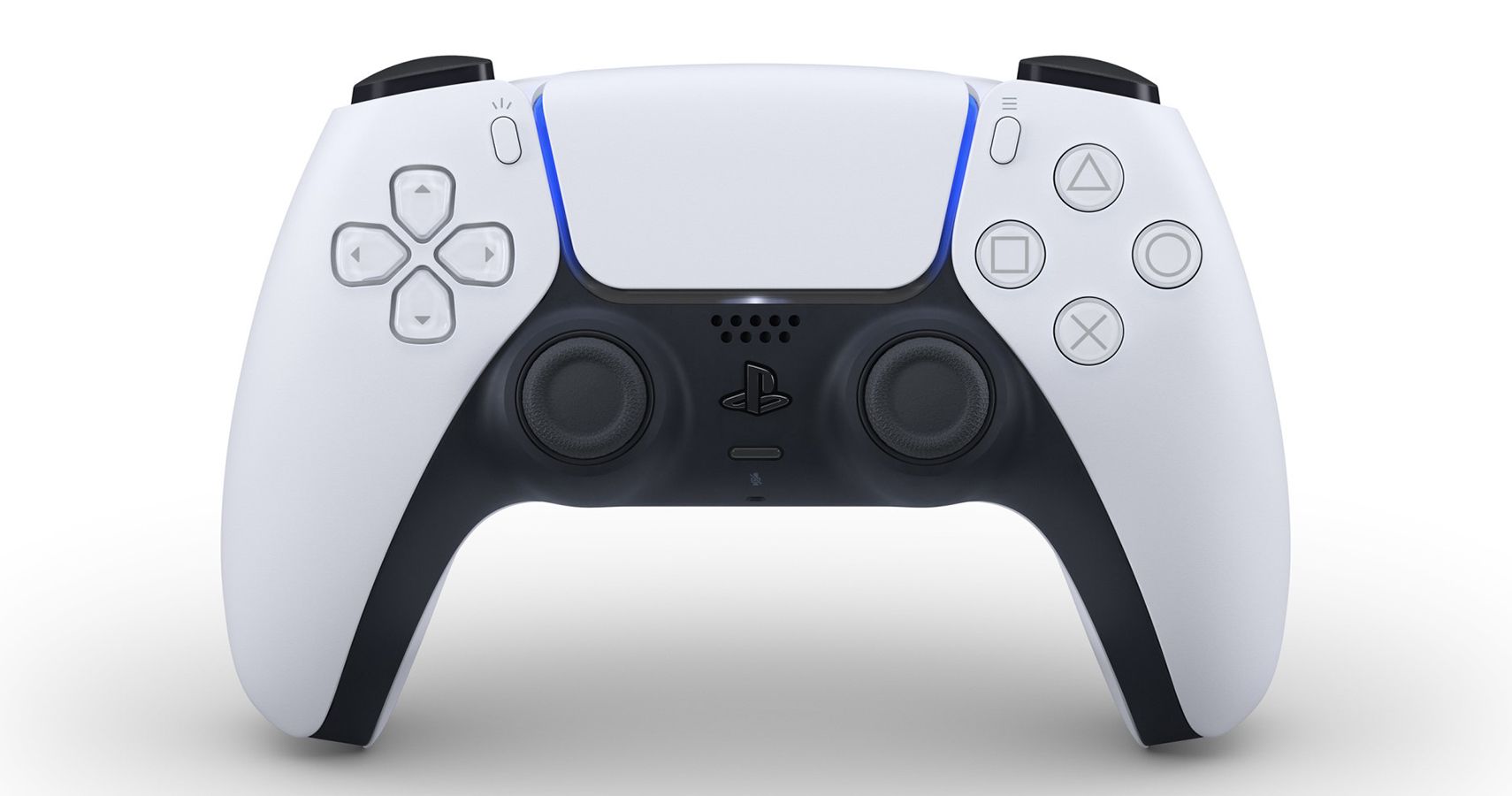 It’s a pretty slick looking controller. We like the haptic triggers, the lightbar being moved to the touchpad, the built-in microphone, and just its overall appearance. It’s a nice, pristine, white controller… A white controller…

Oh god, this thing is going to get so dirty. 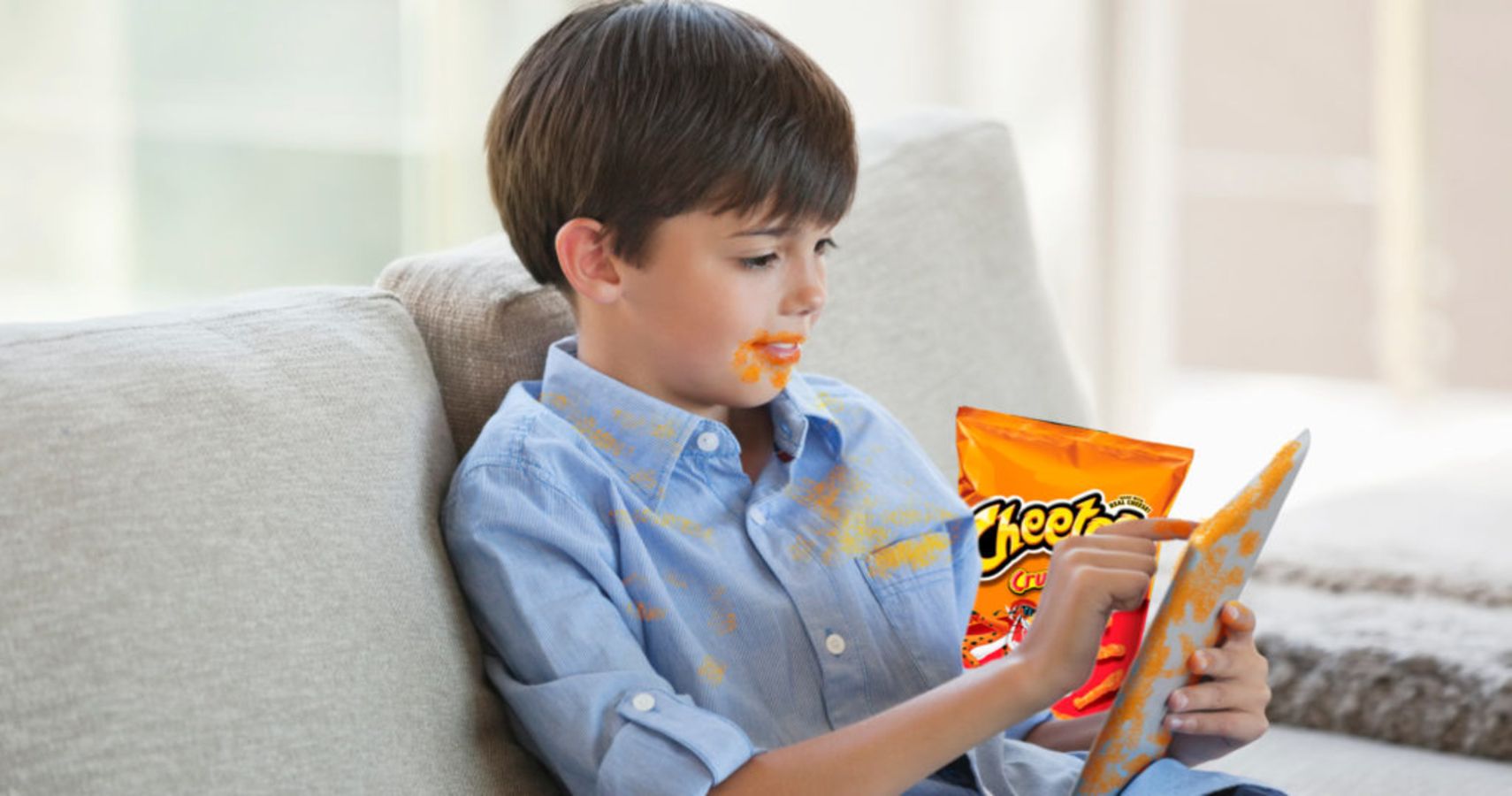 We all have our snack of choice. Whether it’s something healthy like some baby carrots or a bowl of strawberries, or something that typically comes out of a crinkly bag like a Cheeto or Dorito. While engaging in a good ol’ fashioned gaming session it’s not uncommon for most gamers to have a snack nearby to give them that boost of energy they need to keep shooting people in the head for long periods of time.

Now imagine eating your favorite flaming hot snack and grabbing this controller. In an instant, it’s going to transform into a chip dust-coated monstrosity covered in red and orange fingerprints. Sure, using any controller after eating a Frito-Lay product leads to disgusting results, but a shade of white as bright as this is going to show off the side effects of your snacking habits worse than any other color.

And that’s just chip dust. What about any other potential messes? Chocolate? Pizza? What about just regular ol’ dirt and dust? There are so many residues, substances, and various oozes that could permanently stain this controller, turning it from a beautiful beacon of the new generation to a cautionary tale for those who dare to game and eat anything that contains the word “nacho.”

Yet Another Reason To Obsessively Wash Your Hands 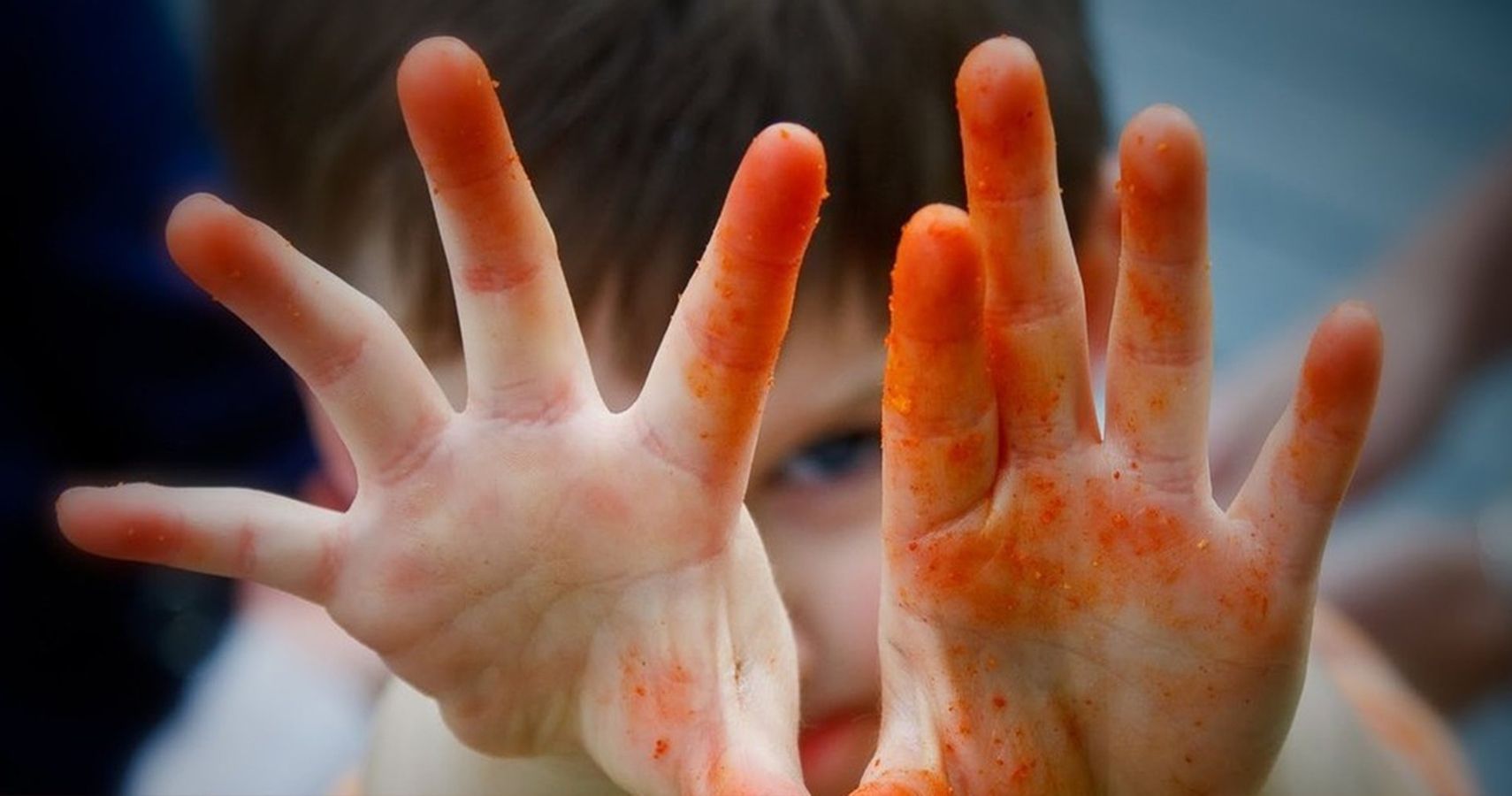 What was Sony thinking?! For years they’ve been using black as their default color option and it was a perfect fit. It was so much easier to clean off any kind of goo and leave behind no trace of your love for salsa. However, with the PS5, all it’s going to take is one moment where you forget to scrub your cool ranch encrusted hands and your brand new controller will look like it was just fished out of a dumpster. Maybe Mark Cerny should have spent less time thinking about graphical specs and more time thinking about how most gamers don’t own an endless supply of wet wipes.

Unless this is all part of the master plan. Perhaps Sony chose such a vivid shade of white because they know full well that these will be utterly ruined by Doritos dust and thus gamers will be forced to buy new controllers over and over in order to hide their snacking shame. That damned Cerny is always one step ahead of us!

We have to assume that at some point Sony will release a black version of the controller, so perhaps this will only be a problem for early adopters. But until we know for sure, this white DualSense controller will be a constant hazard for anyone who wants to play games while hungry. So be vigilant, be aware, and be careful. Because the last thing anyone wants is a nasty-looking controller that displays the ravages of your snacking past.