Another Witcher game is in development and speculation is rampant. There’s a new medallion that some think is the Cat, but I just don’t see it. The ears don’t match and if you overlay Ciri’s from the games, you’ll see it doesn’t line up. Even if it isn't, she could still lead this new chapter, but after so many books, games, and now shows about her and Geralt’s adventures, I’d rather CD Projekt Red use the medium it’s best at to let us carve out our own story in this wonderfully dark fantasy world.

CD Projekt Red’s The Witcher begins where the books end, taking us on the next step in Geralt of Rivia’s adventure. He has a wealth of backstory thanks to the books, but the games gave us some freedom with developing our very own interpretation of Geralt. His amnesia from the start opened up that leeway rather than bogging him down with the baggage of his own history. That meant you could portray him as a ruthless stereotypical witcher who wouldn’t lift a finger if not for coin. But you could also be compassionate.

Some of the best moments in The Witcher trilogy stem from the times that we are pushed into making tough decisions, shaping our version of this character. It all boils down to how you view the witchers. I find the idea of their order to be a double-edged sword – they’ve been homegrown to protect humanity against the incursion of monsters bleeding into their world, but they also won’t do a thing without payment. They seem callous and cruel, so it’s understandable that the world has soured toward them. Yet, from the witchers we meet, it’s hard to picture that. Vesemir is a cuddly teddy bear and Letho seems far less stoic than what’s being described here. 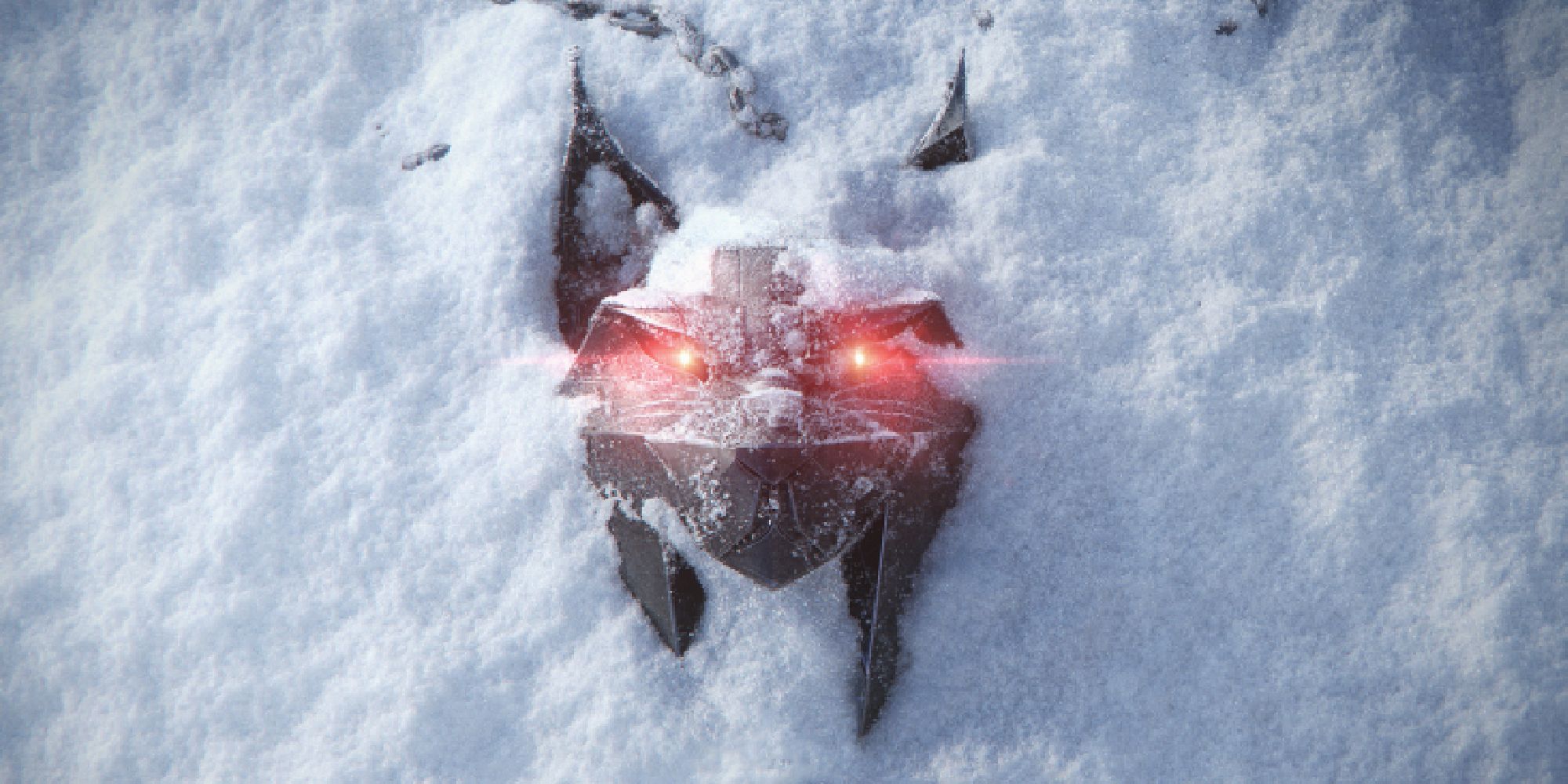 They are, despite their mutations, human at the core. Having that option to toy with Geralt as a person shone in The Witcher 3, but CD Projekt Red now has ample opportunity to take that a step further. For example, one of the best aspects of Mass Effect is how Shepard doesn’t truly exist as a character until you dive in. Everyone around them has a life that they are in the middle of while Shepard is a blank slate who we fill out in the moments we play as them. All we know is that they are working on the Normandy spaceship – their backstory is ambiguous, vague, and up to you. Yet, over the trilogy, we get to shape who our Shepard becomes. For me, they were a no-nonsense prick who would go to extreme lengths to preserve humanity.

A near-death experience – or rather, dying and being resurrected – made my Shepard reevaluate their own values. In the sequel, they tried to be better but still failed time and time again. It was a learning curve going from shooting Wrex in the head to trying to save everybody in the finale. By the third game, my Shepard was a bona fide hero making the ‘right’ call every time – or at least the compassionate one. All of that was shaped by my own intuition. What’s more, who my Shepard romanced and how they spent their spare time aside from saving the galaxy was also my call – it didn’t boil down to two paths based on an extensive, pre-written backstory.

BioWare’s signature approach is perfect and CD Projekt Red could learn a lot from it. Rather than starting out on a spaceship before quickly being handed the reigns as captain and Spectre, we could begin as a witcher before the trials, before their mutation – that could be the tutorial. It writes itself. It wouldn’t be too dissimilar to Dragon Age where we undergo the trials of the Grey Wardens before embarking on a journey to save the world from monsters.

Having a character creator where we can make our witcher whoever we want would also let so many more people see themselves in the game, doubly so if it opened the door to optional romances, letting you intertwine a risque queer romance into your witcher ballad. Dandelion's no doubt giddy at the prospect. 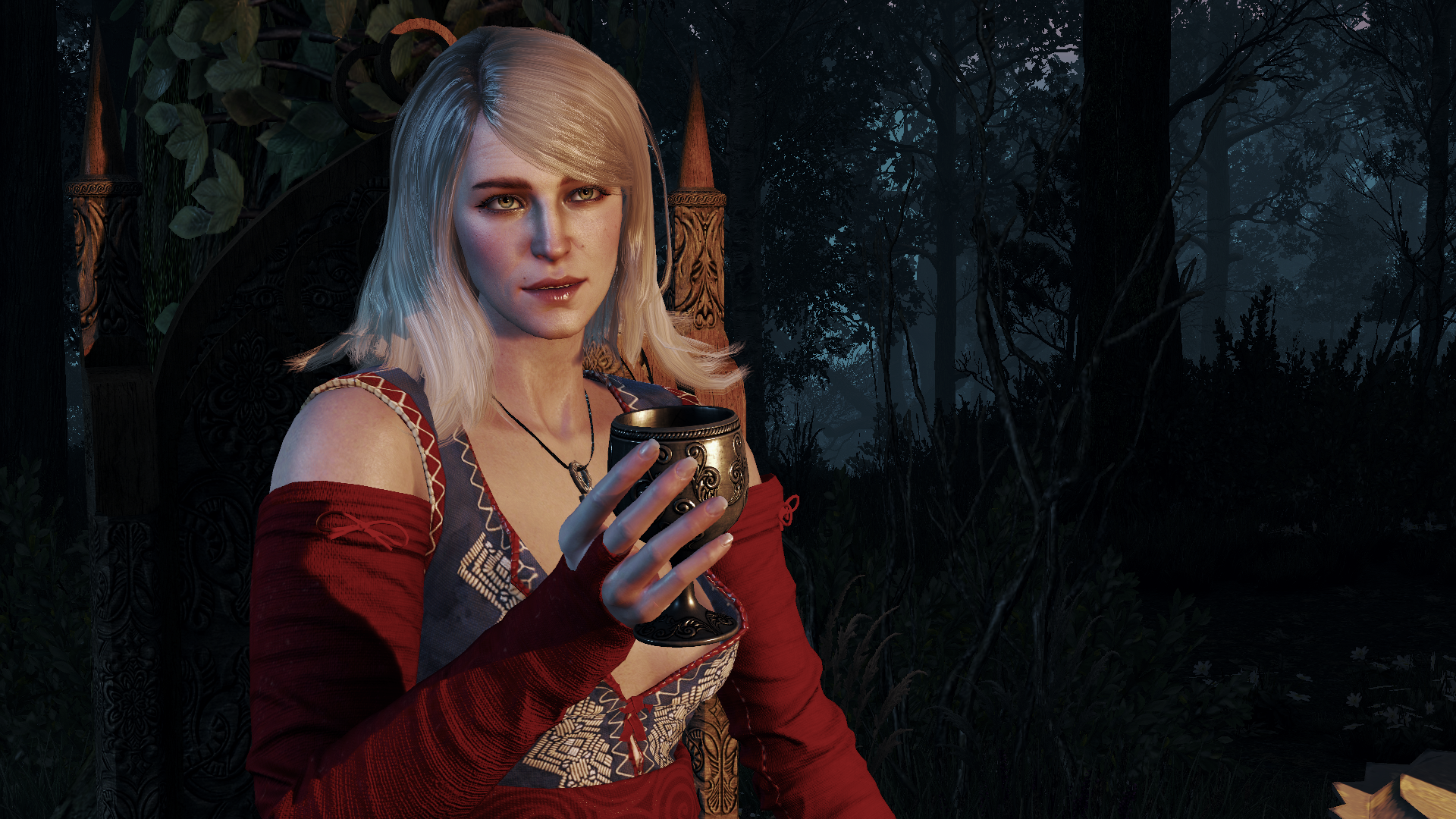 Both approaches have their merits and playing as Geralt has been a great journey but it’s time to move on to new pastures. It’s doubly intriguing when you factor in that CD Projekt Red originally planned to have a custom witcher instead of Geralt. It wouldn’t even be CDPR’s first attempt at a custom character – we got that in Cyberpunk 2077 through V.

Ciri’s great, but having more freedom to express ourselves in the Witcher world would set apart this new chapter from anything that came before.