With Koch Media hosting their own live stream for Summer Game Fest, I can’t help thinking about one thing – Saints Row. By far the biggest game under Koch Media and Deep Silver is the next entry in the formerly gangster series, and the direction it’s going to go is completely up to the imagination at the moment.

We don’t know anything about the next Saints Row right now aside from the fact that it’s in development, but when we last saw the Saints, they were at a crossroads of sorts. After exhausting space and hell itself, Saints Row 4’s conclusion implied the use of a time machine, whilst one of the more interesting endings for Gat out of Hell seemed to imply an alternate universe where Gat becomes a detective. Sure, that eventually led to Agents of Mayhem, but I like to think a more interesting outcome can be formed from it. Both of those conclusions screams that Saints Row is ready to return to a more gangbangers-on-the-ground approach. 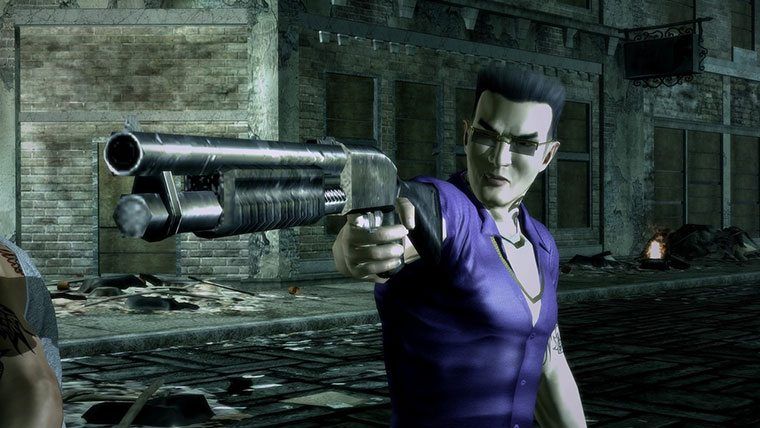 Specifically, the next Saints Row game needs to take more inspiration from Saints Row 2, which is still the best game in the series and the one that mastered the balance between serious and silly. Superpowers are fun, but I’ll take grounded gameplay with a better balance any day.

To go from space aliens to petty crime might seem like a massive leap in tone, but Saints Row 2 was plenty silly enough in the first place. When you weren’t taking down rival gangs, you were spraying buildings with waste, streaking down the streets, and running around in a hot-dog costume. Sure, it’s silly, but it’s a little bit more grounded which honestly makes it funnier.

Take the weapons as an example of this. The dub-step gun is funny, but it’s a bit on the nose, whereas something like the Pimp Cane can balance the humour without jumping the shark (or in Saints Row the Third’s case, shooting shark guts from a blunderbuss). A drone strike is cool at the start of the game, but it feels a bit boring when you can give it unlimited ammo and never worry about another weapon again.

This silliness works so well because it’s also surrounded by serious moments and characters that you genuinely care about. Johnny Gat is a good example of this – he’s almost a parody of badass characters, but there are also moments like the graveyard scene and Aisha’s death that connect you with him beyond the memes and funny moments. This is a problem across the board, with jokes and memes coming before character development post-Saints Row 2. Don’t even get me started on what Saints Row the Third did to Gat. 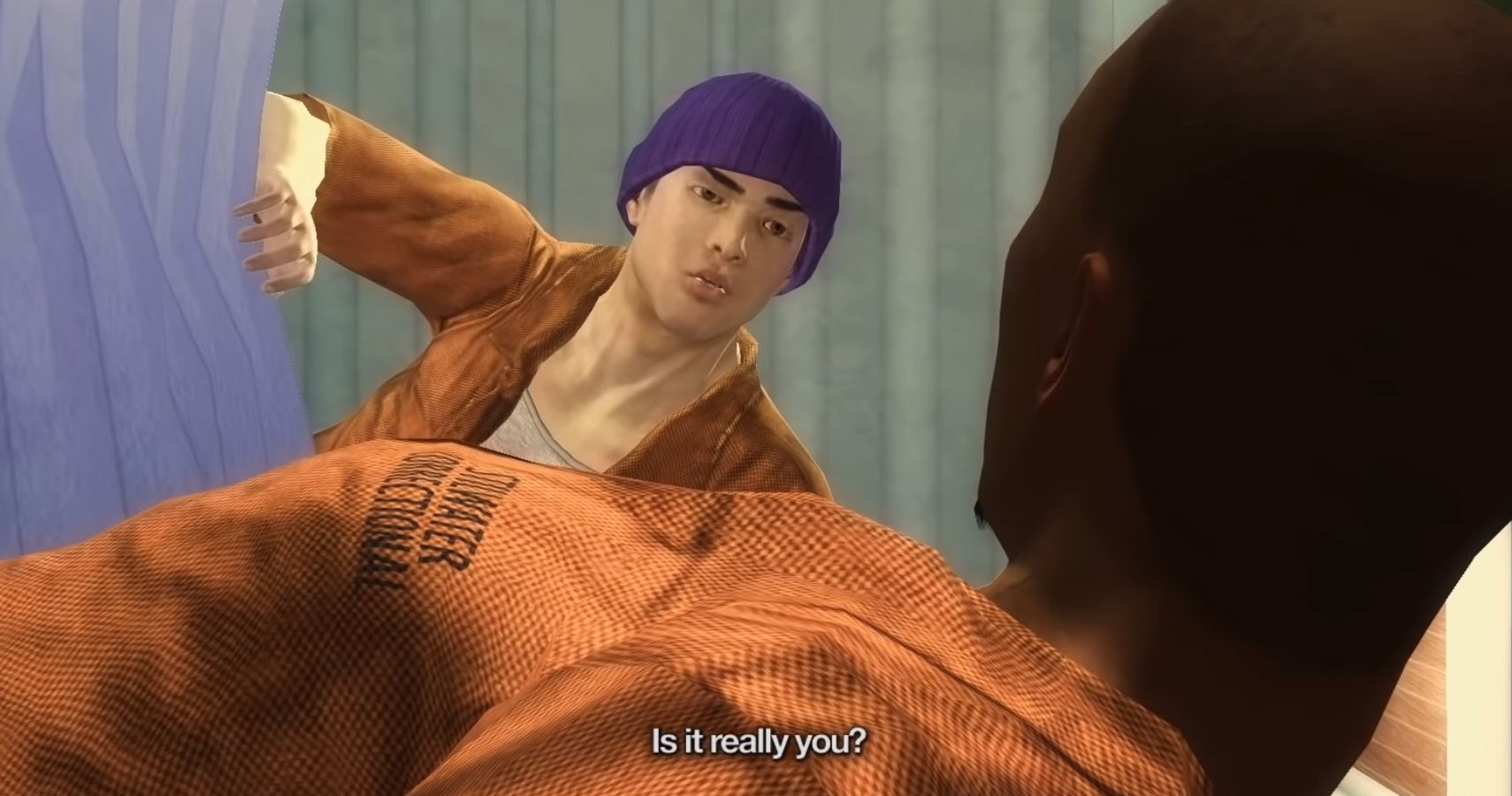 The whole “gang warfare” thing might seem a little trite now, but when I first played Saints Row 2, I cared about my custom character, my gang, and the status of the Saints because Saints Row took it seriously. The other games acknowledge that they become a bit of a joke and a marketing tool, but simply pointing that out doesn’t make the issue go away.

Meanwhile, Saints Row 4 was more interested in parodying Mass Effect and letting you sleep with all of your crew members for the sake of a bit. It makes for a good joke in the moment, but it also means that you don’t care about any of these characters beyond the humour.

Beyond its tone, there are a lot of other lessons that Saints Row 5 could take from Saints Row 2. Put time into your world and make it interesting beyond some setpiece missions. Make the character creator truly in-depth beyond being able to change the size of your genitals. Don’t make all of your humour timely and “current”, because any future playthrough is going to be incredibly dated by comparison. There’s value in a good laugh, but Saints Row 2 managed that without cheapening its world and characters for the sake of moving away from the GTA-clone status.

Saints Row doesn’t need to worry about that anymore though – it’s gone far beyond being a clone of GTA, and is truly its own thing, so in my eyes, it doesn’t need the superpowers and auto-tune pimps. I’m sure there are many out there that want to see Saints Row continue its wild humour and over-the-top scenarios, and I think there’s merit to that, but I think it can be served better by following in Saints Row 2’s footsteps and dialling back the weird just a little bit.