We’re only a few days out from this year’s The Game Awards, that special time when we honor the best games of 2021 by spending more time on trailers for things that aren’t out yet. Creating a video game is a long, arduous process that often goes unthanked, so it’s best we forget them as fast as we can so we can so we can get excited about next year!

But The Game Awards aren’t perfect. As with any production, The Game Awards have a limited amount of time to give out awards and feature world exclusive clips of a Diablo clone coming in 2023 that you’ll never hear about again. It’s just hard to honor everybody who deserves it when you need that space to talk about next year’s Fall Guys costumes.

So while we wait to see if Metroid Dread wins the Mountain Dew Thirst Quencher of the Year, we’ve put together a list of other accolades that, like any criticism of Activision Blizzard, will not be at The Game Awards. 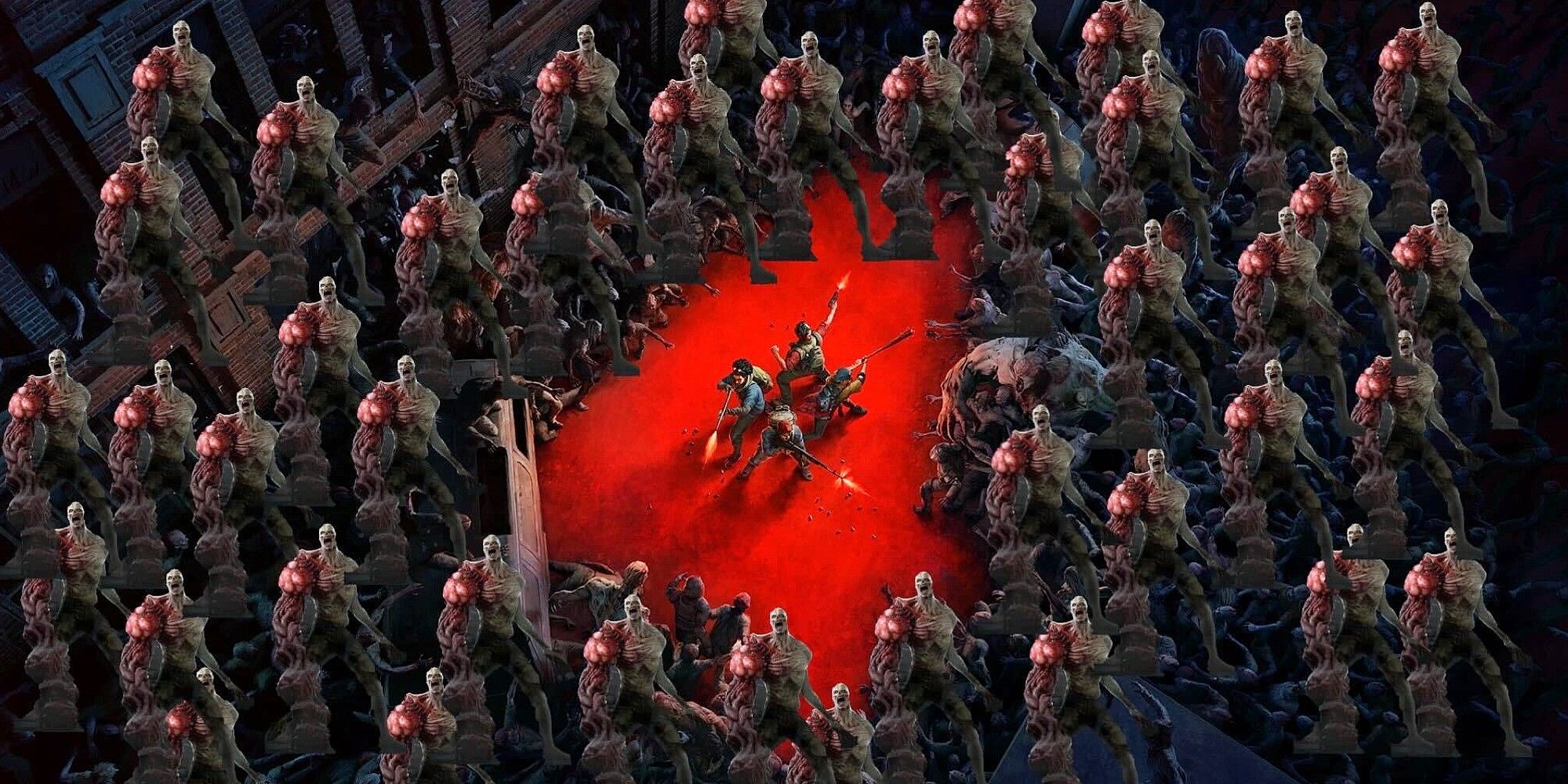 It was a big year for multiplayer games that feel like they’re mad at you for playing them, but Back 4 Blood took the gold by kind of making it feel like it was your fault. Like, you were good at Left 4 Dead, right? You remember being good at it. You put a whole summer into Left 4 Dead 2. But you will never be good at Back 4 Blood. Ever. That’s how powerful its hate for you is. 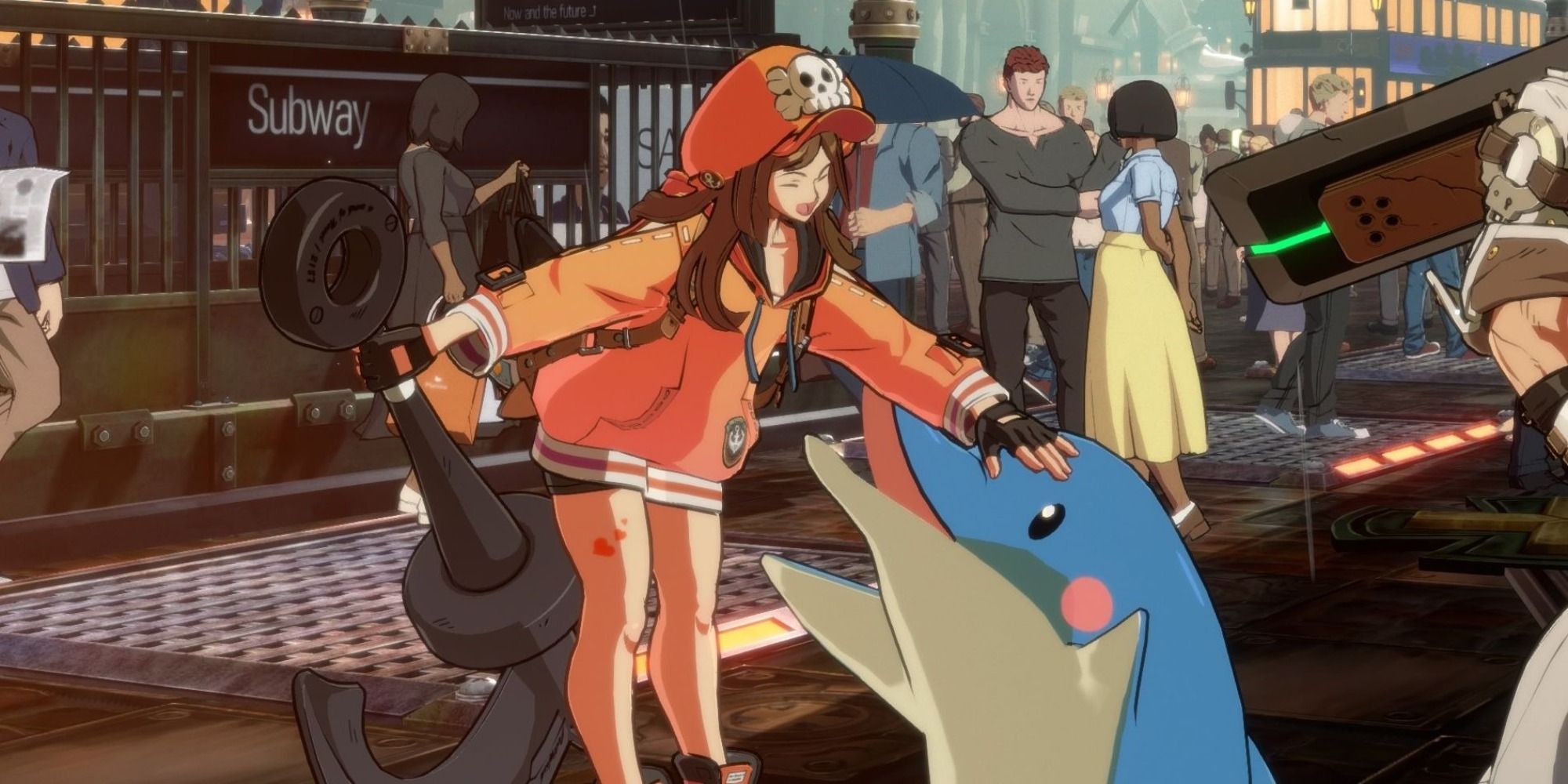 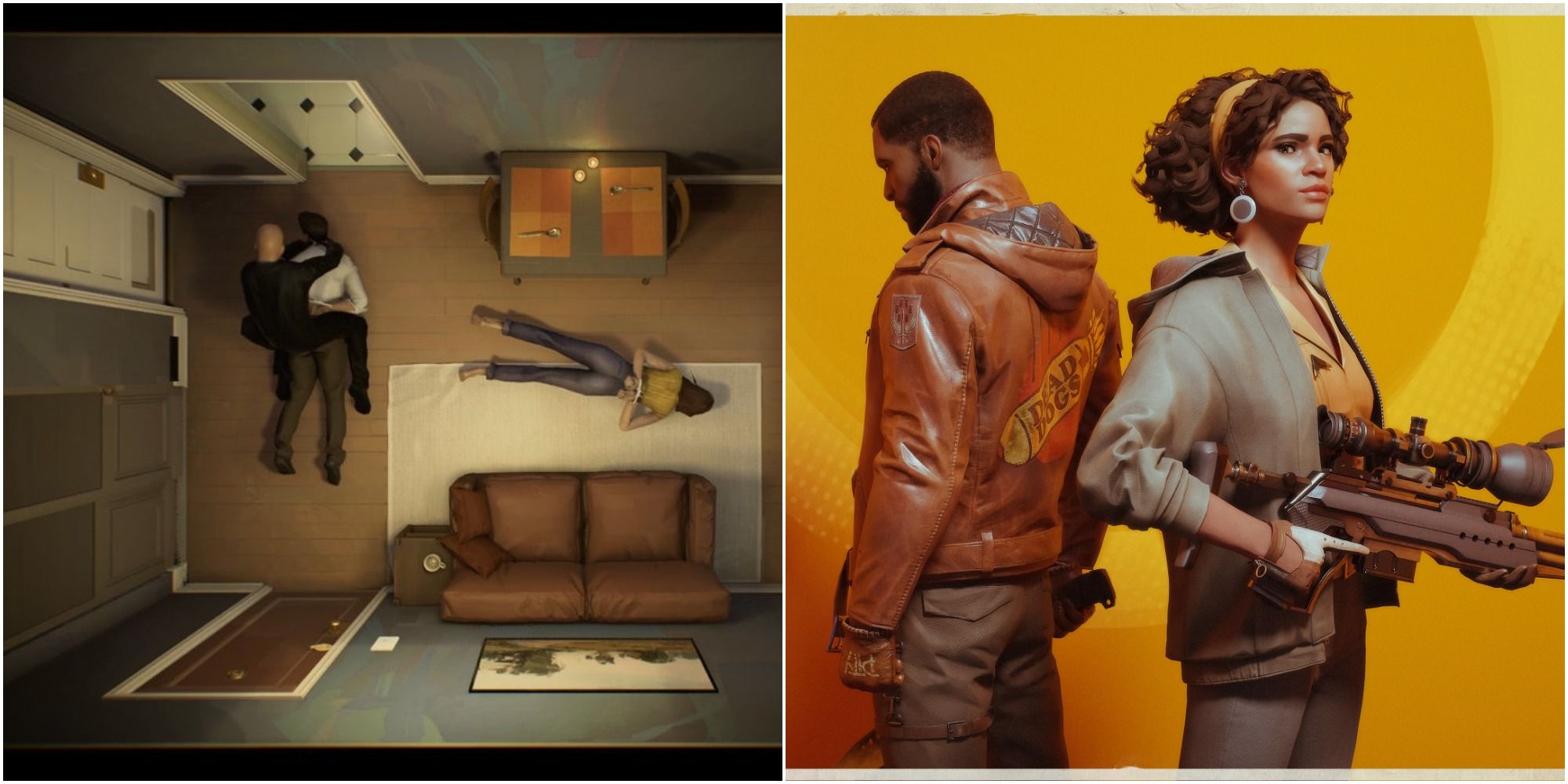 Like Deep Impact and Armageddon did with asteroids, 12 Minutes and Deathloop took on the complexity of being sexually attracted to someone genetically related to you… while also being in a time loop. To be fair, they’re both very different games, with one being bad and the other being good. But like Metroidvanias and battle royales before them, Incest-y Time Loops show us that video games haven’t run out of original ways to fill us with regret. 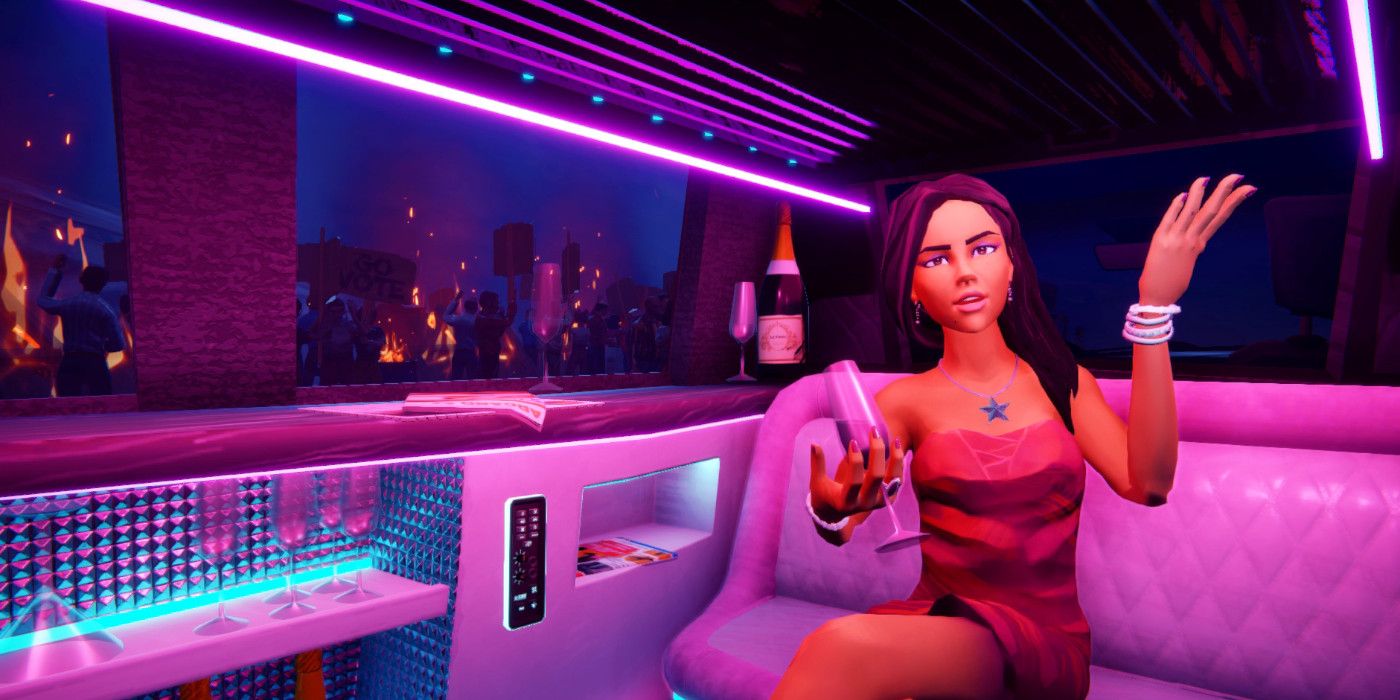 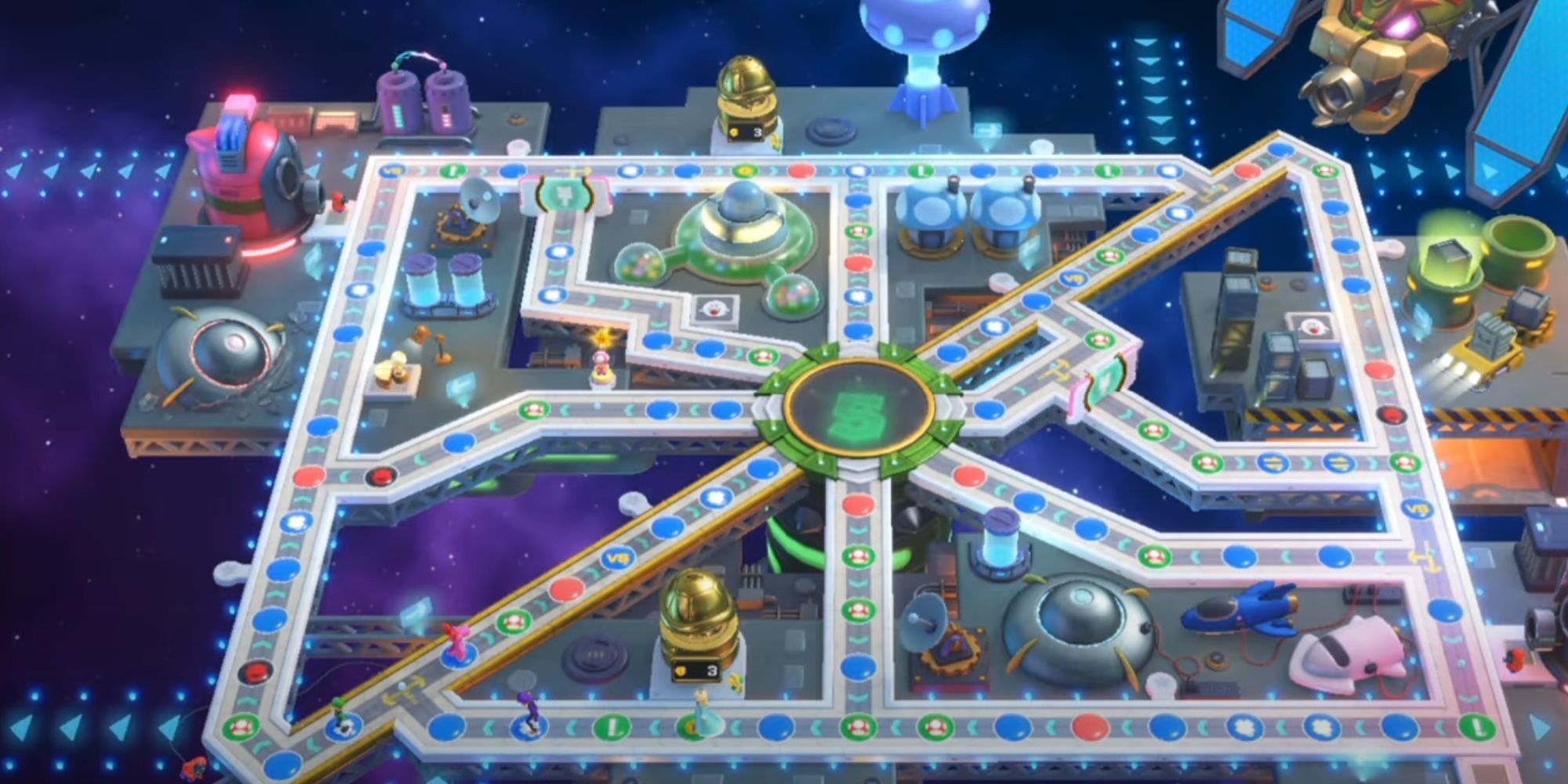 Really? Really. Your brother is in his 30s and he’s still knocking the controller out of your hand? Also, fuck you for getting extra stars for landing on the most who gives a shit spaces. Somehow I win most of the mini games but still come in fourth? Fuck you. Fuck this whole family. No, I’m not “spiraling,” mom.

BEST GAME TO REMIND YOU SAGA FRONTIER IS A BAD GAME 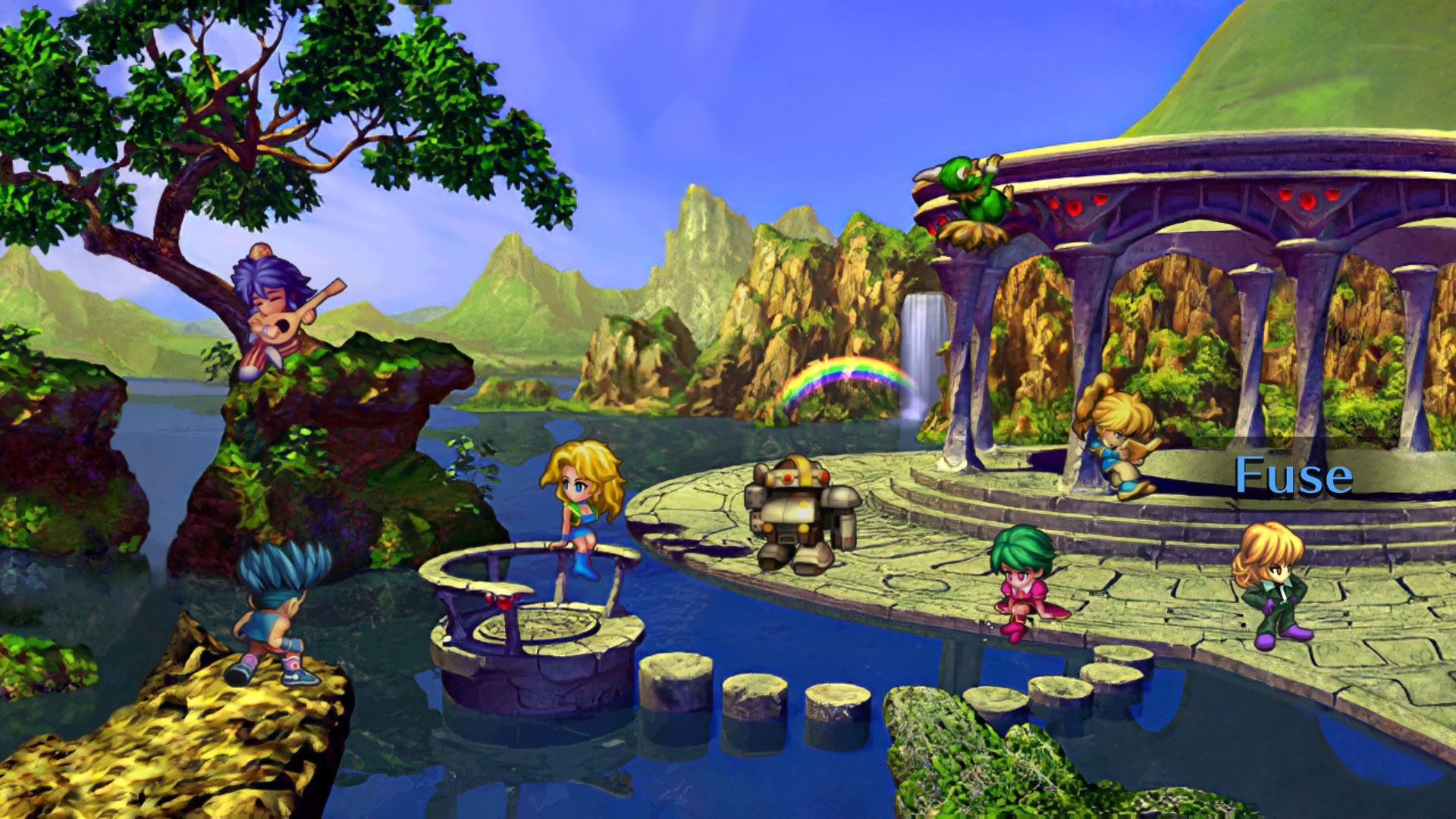 It’s a narrow genre, but Square Enix hit the bullseye. With new content and a Game+ mode, a young generation of fans can learn what many of us have known for years: SaGa Frontier is not good. 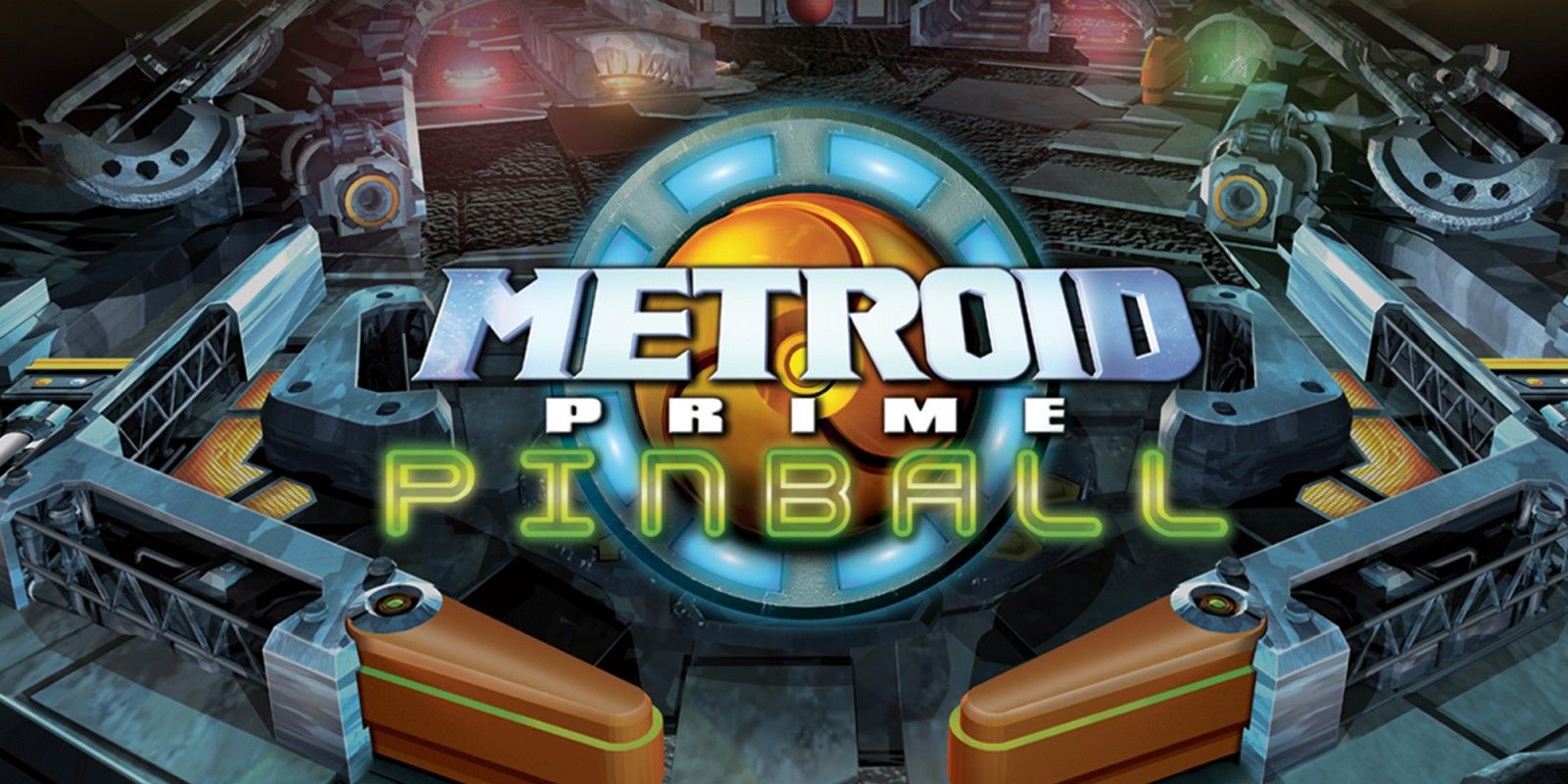 While Metroid Dread revitalized a long-dormant franchise with gorgeous design and heart-pulsing gameplay, a used copy of Metroid Prime Pinball basically gets you all that, but in pinball form. Morph ball Samus is the pinball! Was it fun in Metroid Dread hiding from killer robots and learning more about one of Nintendo’s most beloved heroes? Sure. Whatever. It wasn’t pinball. But a used copy of Metroid Prime Pinball is.