The Small Dong In Cyberpunk Is Way Too Big

Is it just me, or is the small penis in Cyberpunk 2077 way too big?

That was a rhetorical question – of course it’s too big. That’s is why everyone’s talking about it. If you fancy a V with a massive hammer, you’re in luck — but if you were planning on rolling a V with a tiny bird, you’re probably going to be disappointed.

Cyberpunk wiener customization is limited to two styles — cut or uncut — and three sizes. The size options are small, default, and large, but I think they’d be better labelled as “decent hog,” “nice package,” and “magnum dong.”  The problem with these sizes, astutely noted by the r/smalldickproblems subreddit, is that even “small” is over five inches long.

Yes, the Cyberpunk penis options are making people very self-conscious about their willies. It seems like the small one should really be the default. According to Healthline (and conventional wisdom), the average penis size is 5.16 inches. So why does Cyberpunk 2077 call a five-inch dick small?

Cyberpunk is not a game that concerns itself with realism. Body modification is core to the transhumanism philosophy and to the themes and gameplay of Cyberpunk itself. An argument can be made that all of these dangles come pre-enhanced. After all, if you can replace your hands with gorilla fists, it’s probably not much of a stretch to imagine that everyone eventually makes a stop to the Ripperdoc just to add a little more girth to their git. The problem with this theory is that it assumes everyone would want a bigger unit, and that just doesn’t ring true.

If you ask me, the small option should be a certified micro-penis – maybe even bordering on inverted. Small members-only communities like r/smalldickproblems make it pretty clear that a lot of people with modest pee-pees walks around with a huge chip on their shoulder. That kind of perpetual angst is prime real estate for strong RP. It wouldn’t necessarily be a shameful thing though. I imagine there are probably folks with tiny d’s that wear it proudly à la Short Kings. The point is a small hammer could be an important part of your V’s identity, but unfortunately the only size choices we have are big, bigger, and biggest. 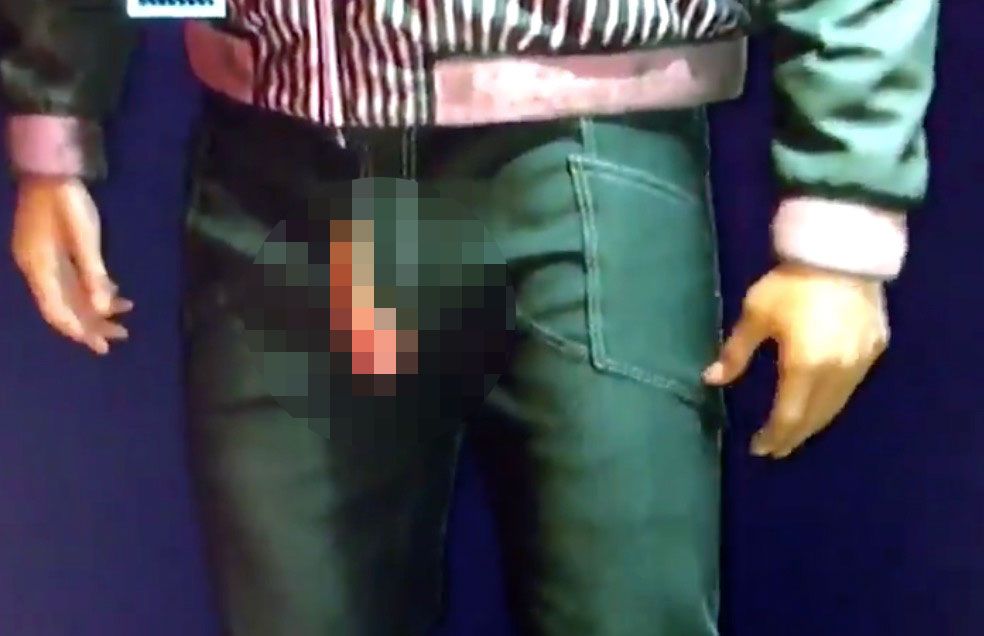 It’s worth mentioning that, for whatever reason, the uncircumcised dong is actually smaller than the circumcised one. The length is about equal on each but I took a close look at the three sizes and the length from the base to the tip of the foreskin on the uncircumcised one is equal to the length from the base to the bellend of cut version. This means that the actual penis length of the uncut hog (from tip to taint) is actually a fair bit shorter. If you’re looking for the smallest willy you’ll have to stick with the all-natural one.

Here’s my pitch for the next-gen version of Cyberpunk 2077: just give us a slider. With the amount of attention the dick size settings got pre-release, I’m actually pretty surprised there are so few options. If there was a scale that went from nubbin to John Holmes, then everyone could have the exact size they want. Don’t stop there either – we need a width slider as well as a toggle for girldick so that trans femme Vs can be more authentic if they so desire.

We can all agree the penis options are great. We just need more of them. 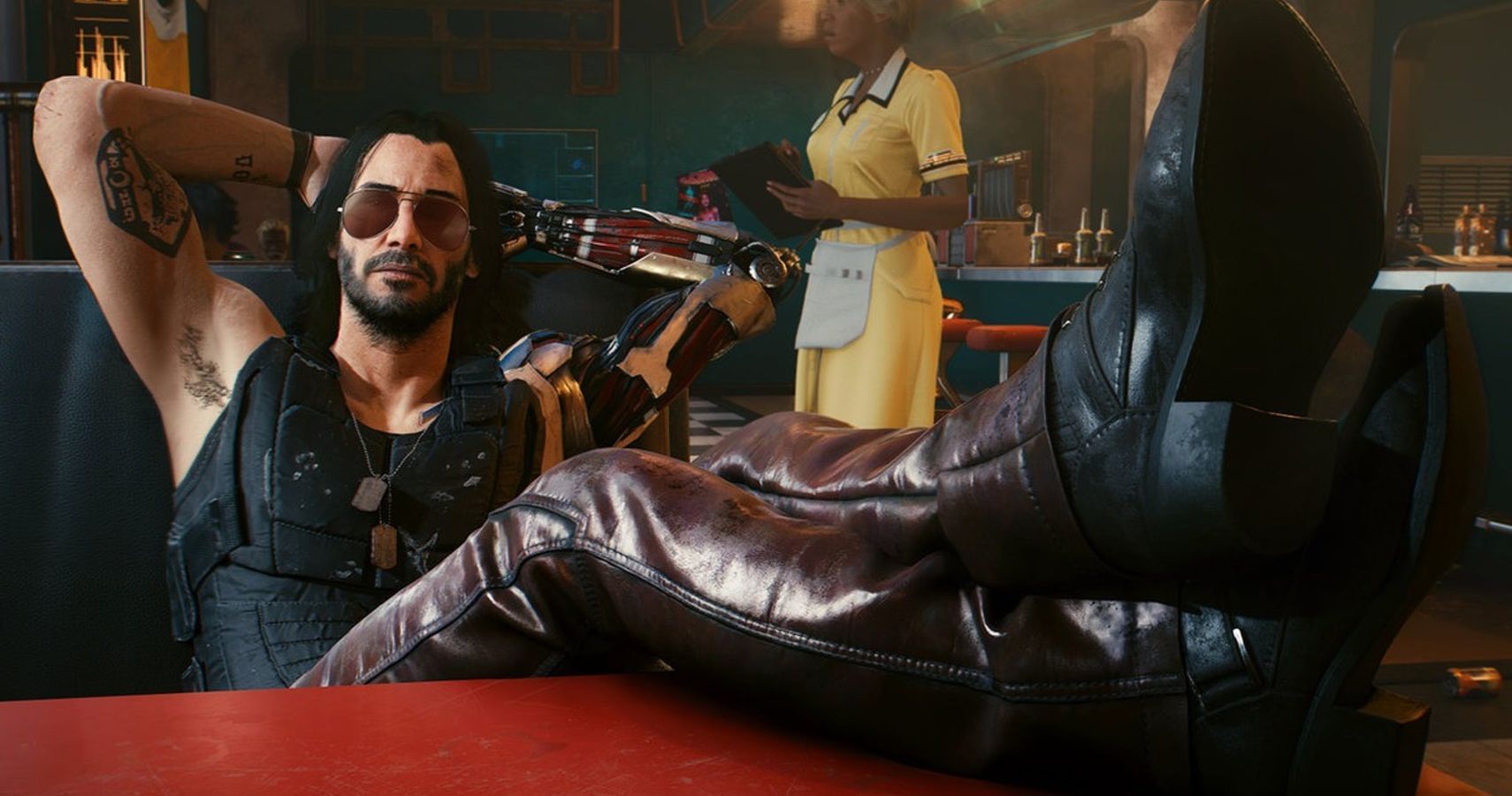