The Witcher: The White Flame, Explained

For those exploring The Witcher universe through the Netflix show, there are a lot of unfamiliar terms thrown around, from various factions and realms to terms like the Law of Surprise. While the show does a fair job of explaining these elements throughout season 1, there’s one term it throws around towards the end of the first season that gets hardly any explanation at all.

The White Flame is a term audiences will have heard from characters such as Fringilla, Nilgaard’s sorceress, and it’s army’s commander, Cahir. The Nilfgaardian connection is the first clue to the White Flame’s origins. 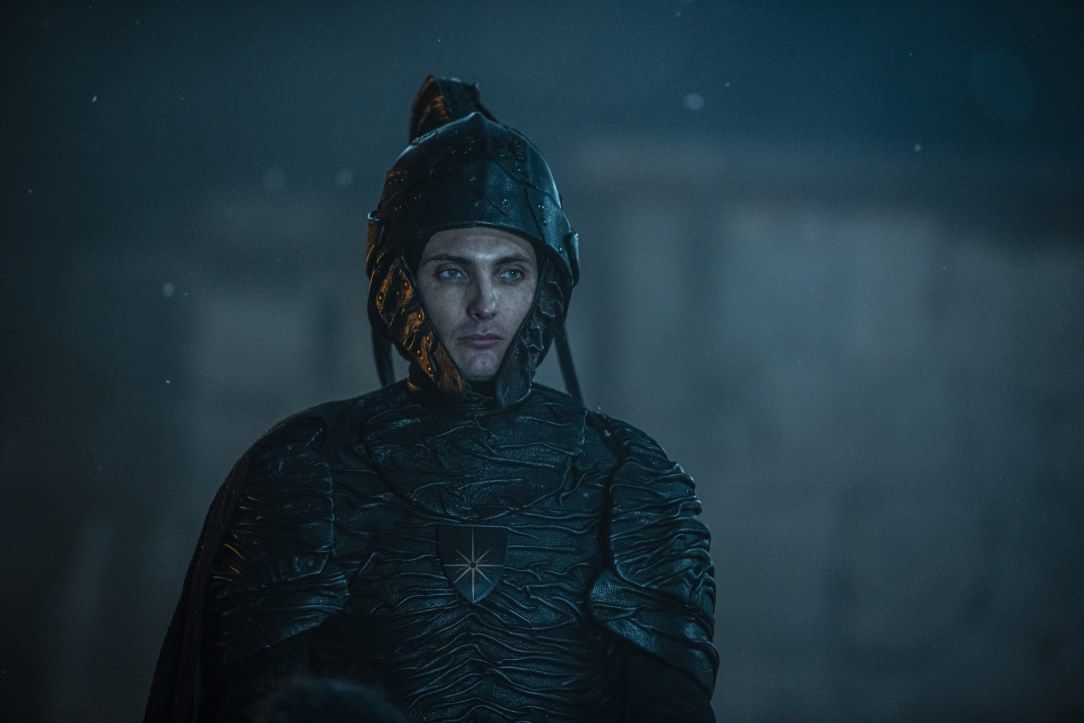 The obscure but common use of the term is because it will almost definitely have substantial implications in the second season. As it turns out, the White Flame does, in fact, reference the Nilfgaardian Emperor. It is one of Emperor Emhyr var Emreis’ several aliases, a fact that will likely be revealed in season 2. The first season never directly correlates Emhyr to the White Flame, but the two names do appear together in dialogue multiple times as the season finale encroaches.

The White Flame is also an obtainable book in the game, The Witcher 2. The passage briefly describes Emperor Emhyr’s power lust, his brutal reputation, and his efforts in the North. The opening of the journal entry reads:

Emhyr var Emreis – among all the rulers of that time, one cannot omit the Nilfgaardian emperor, known as Deithwen Addan yn Carn aep Morvudd, which means, in the Elder Speech, White Flame Dancing on the Barrows of His Enemies.

Emhyr earned this title following his power struggle for the Nilfgaardian throne, whereafter he paved his ballroom with the gravestones of his political adversaries. It’s certainly a fitting title for a ruthless expansionist.

Emhyr is the emperor who orchestrated the Nilfgaardian wars against the North, with Fringilla and Cahir leading the fray. It is made evident throughout the show’s first season that, on top of expansion efforts, Ciri is to be located and apprehended at all costs. This partially explains why Nilfgaard had its sights set on Cintra first and foremost. It also serves as motivation for Fringilla’s and Cahir’s haste at the battle of Sodden Hill (consequently losing Nilfgaard the onslaught and the first war).

While the motive behind capturing Ciri is left up to speculation in season 1, the White Flame’s infatuation with the lion cub of Cintra is likely to be the driving force throughout season 2. 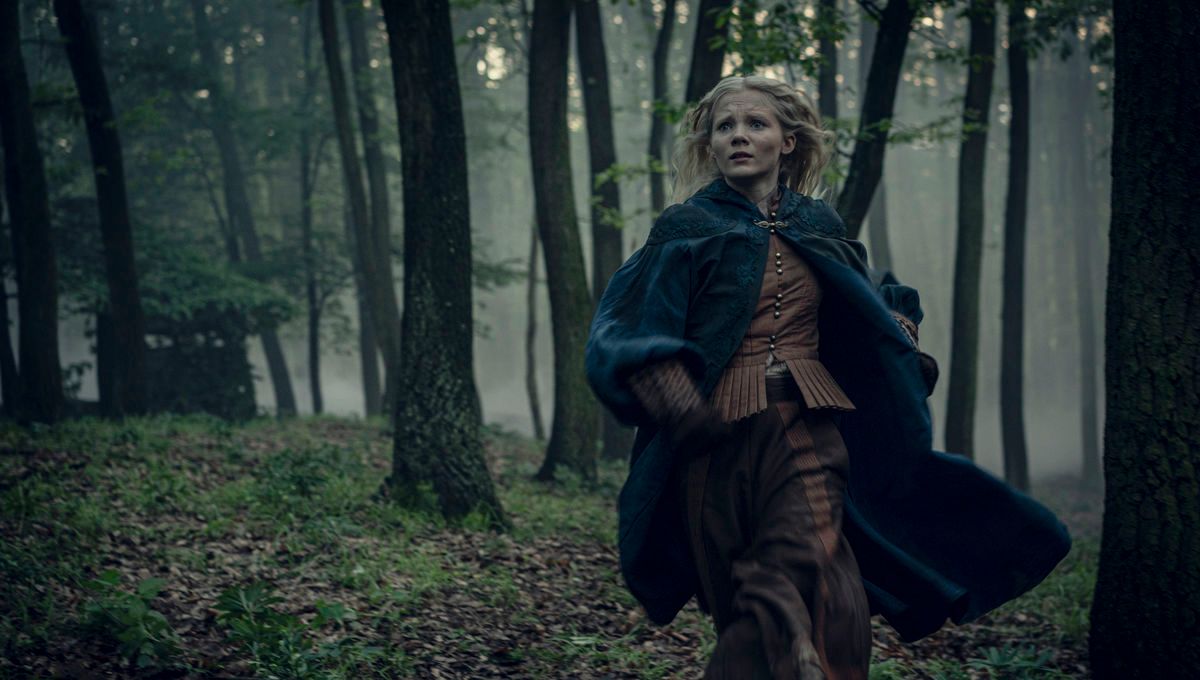 There is not a whole lot more explaining that can be done without spoiling massive plot points from the books likely to be revealed in season 2. But, right about the time Geralt and Ciri find each other, Emperor Emhyr is settling onto Cintra’s throne.

Nilfgaard’s occupation of Cintra and ceaseless search for Ciri means the White Flame will likely make his on-screen appearance as season two’s reigning villain. Fans can also expect to discover one of Emhyr’s other aliases along with his connection and twisted plans for Ciri throughout The Witcher‘s second season.