So you have a loved one that plays Dungeons & Dragons, and has played for a long time. They have a huge bag of dice, books you’ve never even heard of, and painted minis galore. What do you give someone like that? Or maybe you’re a player that can tell your DM is getting a little bored with the dungeons, dragons, and all that entails. Why not try a new RPG altogether? Whether you’re in the market for a unique gift or looking to try a new RPG, our TTRPG gift guide has you covered.

Mork Borg is an award-winner, making it a great addition to any TTRPG fan’s collection. It calls itself a “doom metal album of a game,” and the book backs this up with some pretty twisted visuals. The actual concept is that of a post-apocalypse fantasy world roamed by undead and other kinds of profane creatures. Players can try to carve out some kind of hopeful existence in this bleak place, or plunder it for all the shiny things it has left to offer. 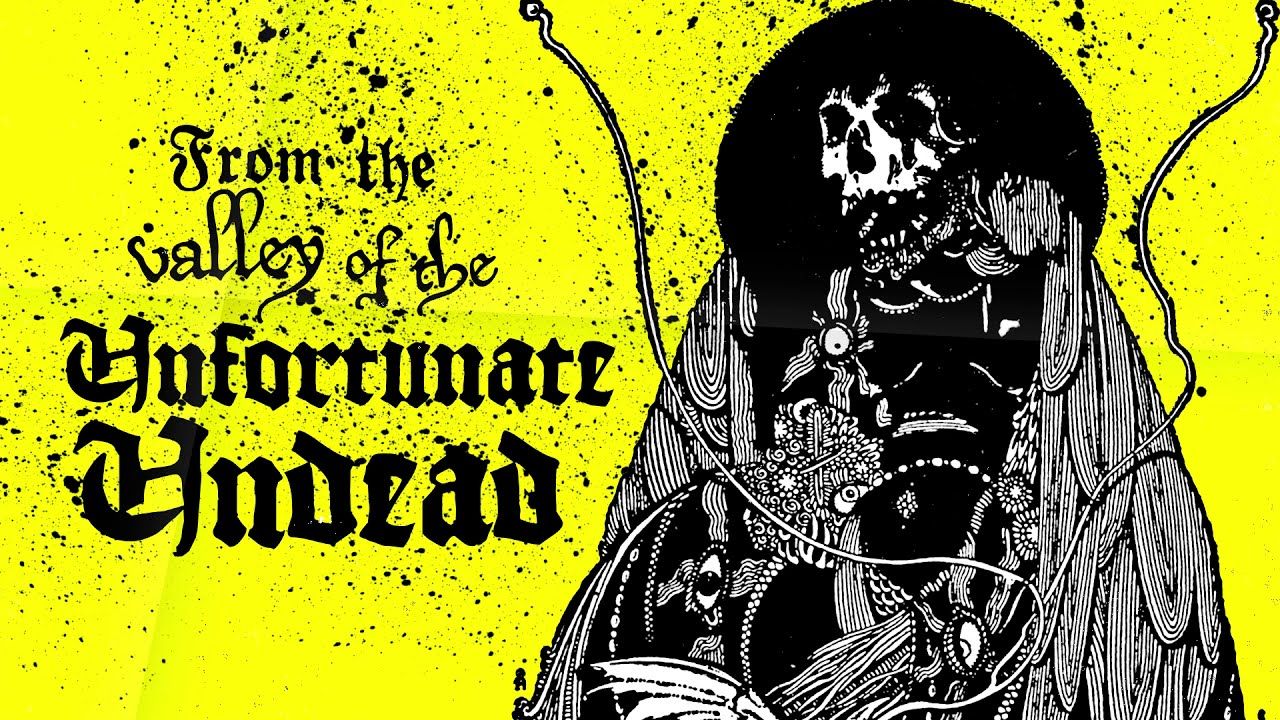 The core book would make a perfect piece on any GM’s bookshelf, but would also satisfy someone looking to run a dark game. This one’s for the guy who’s always talking about that gritty, realistic campaign he wants to run. D&D players aren’t always eager for that sort of experience, but Mork Borg might finally give rise to those evil characters we all have in the back of our minds. Mork Borg’s physical edition is backordered right now, but each purchase includes a PDF copy that is accessible right away.

TTRPGs are most known for fantasy stories, but your loved one might want to blast off into Sci-Fi. A solid system is Starfinder, which takes familiar fantasy elements but puts them in space. Starfinder creator Paizo teamed up with Amazon to make a series of audio adventures on Alexa. This single-player experience narrates events for the player, who makes decisions and can actually roll die to influence outcomes. 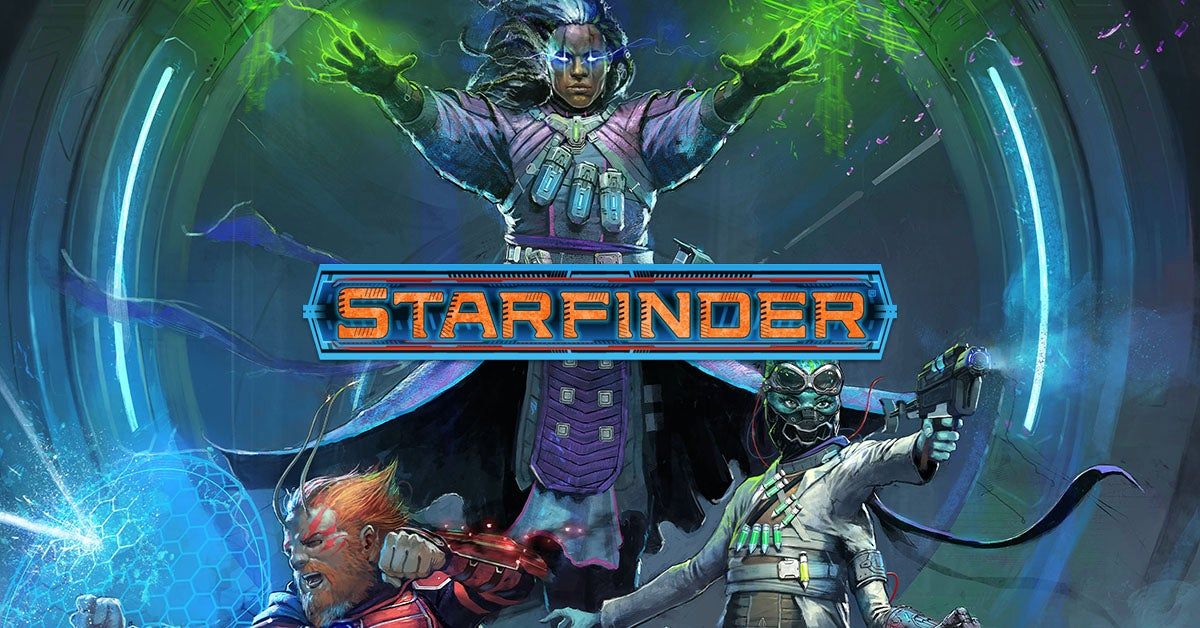 Starfinder Alexa features voice work from big names like Firefly’s Nathan Fillion, and some wonderful production values. It’s best seen as an intro to Starfinder, however, due to the limitations of the format. If someone you know wants to dip their toe into a new RPG, or if you’re curious and have an Amazon gift card, you can buy all six episodes for a cool $8.

Wizkids puts out a lot of great pre-painted miniature figures for Dungeons & Dragons, but the Fangs & Talons line might be the most universal in recent memory. Check out our video for a close look at the collection, and you’ll see the incredible detail that goes into the paint and posing. At $16.99 for a blind box of four figures, with a good chance to get a big monster, there’s some great value in Fangs & Talons. 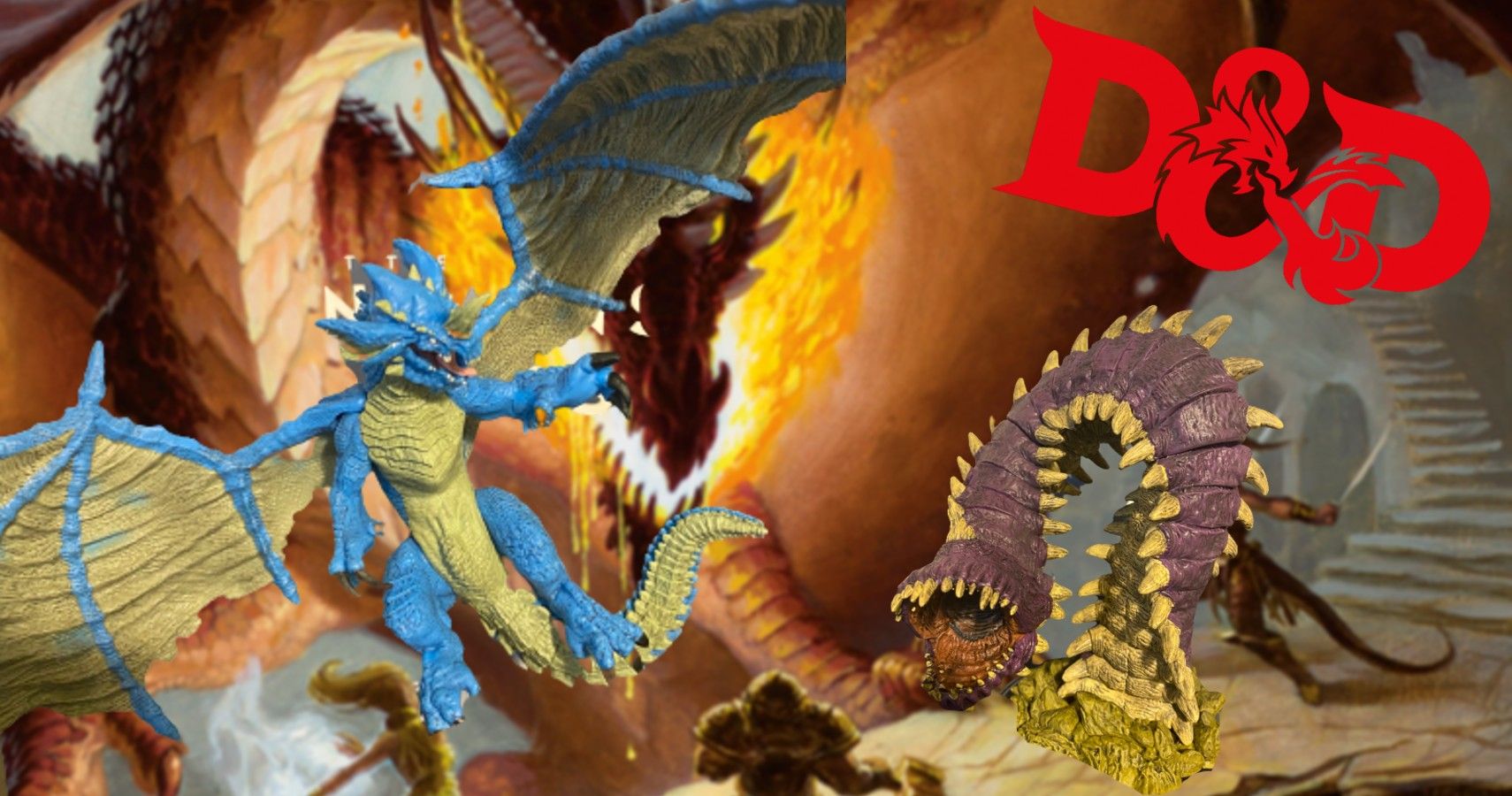 Now you might be wondering why I’m including this in the TTRPG gift guide and not the D&D one. That’s because Fangs & Talons is more general than, say, the Rime of the Frostmaiden set. The themed D&D sets often include specific named characters or monsters unique to D&D settings. Fangs & Talons includes more universal concepts like a Flame Elemental, a hag, or the iconic dragon. So even if you’re running a different fantasy system or your own homebrew world, you should be able to feature the fierce monsters of Fangs & Talons.

If someone you know is looking to get into running a tabletop RPG campaign, this is the best intro product hands down. Pathfinder is a fantasy RPG with a lot of character customization options. That comes at the cost of more rules to memorize, but the Beginner Box doesn’t get into that right away. Instead, it offers everything you need to start an action-packed adventure and figure out the complex stuff later. 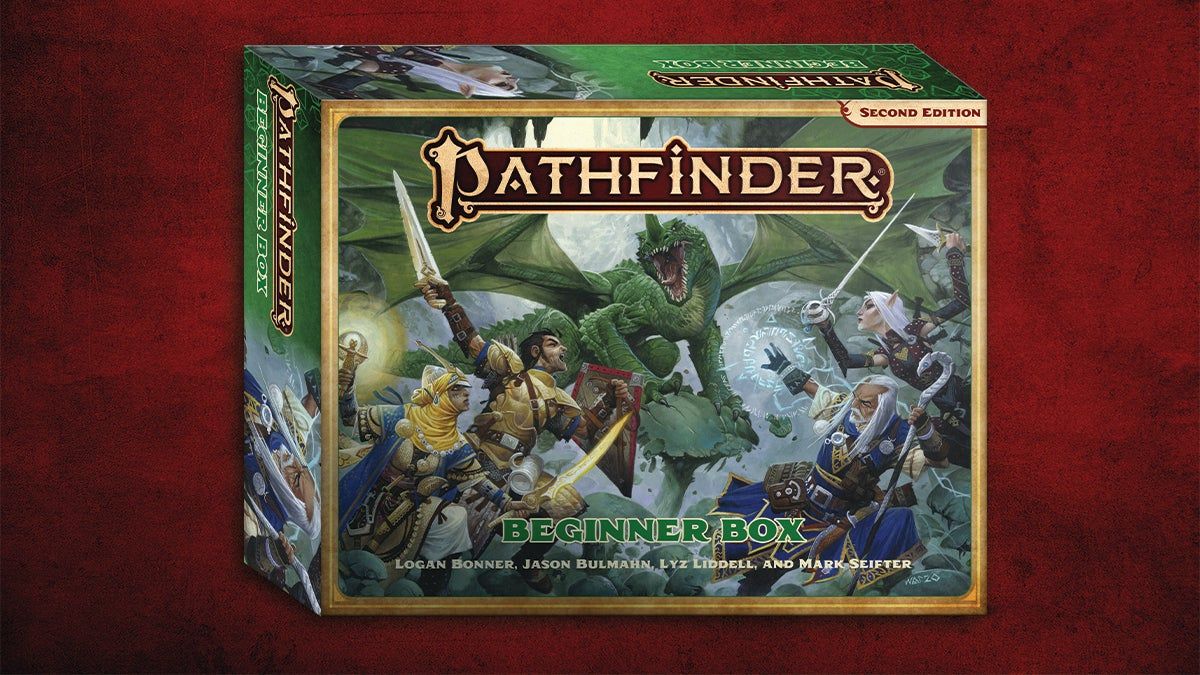 What makes the Pathfinder Beginner Box such a great gift is that it really is “everything you need, right out of the box.” For the Game Master, it gives a slim rulebook with all the basic rules you need to know. For players, it gives pre-generated character sheets and cards that tell you exactly what type of character you’re playing and what you can do. For everyone, there are paper miniatures, a big fold-up map, and even a set of color-coded colored die to make learning easier. Not only is it all extremely helpful when it comes to teaching the game, it’s also just a lot of product for $40. On top of all that, it’s one of the few products Amazon is still shipping Prime before Christmas. Or check your game store to support local business.

Many Game Masters, regardless of the system they run, are storytellers at heart. That said, everyone loves different aspects of TTRPGs. Some love coming up with whole lists of NPCS – what quests they could offer players, what accent they use, and what odd quirks they have. Others would rather focus on the big picture plot and hate it when players get obsessed with a random bartender. For that person, we suggest The Game Master’s Book Of Random Encounters. 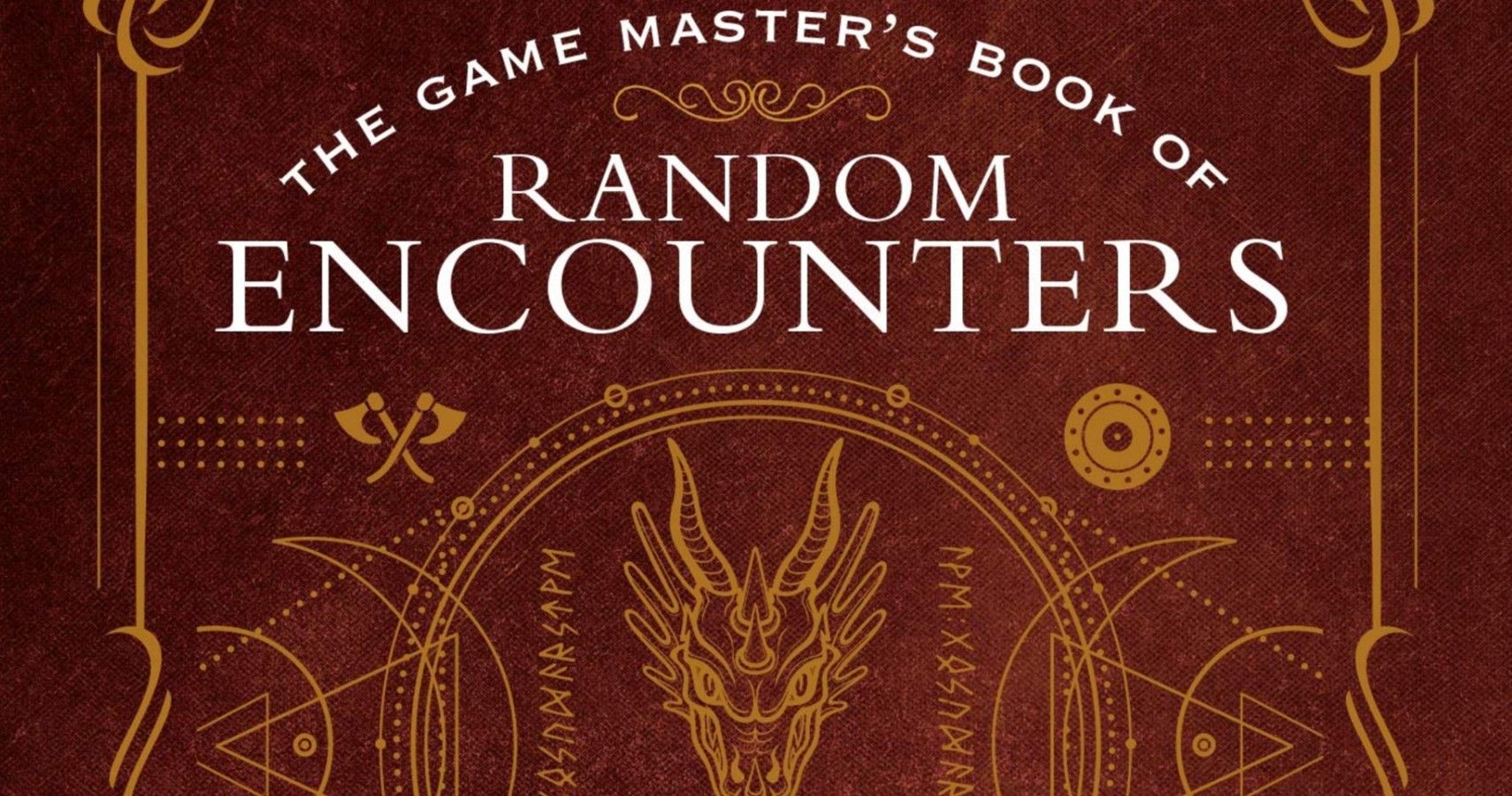 This book is full of suggestions for oft-visited locations like tombs and cult hideouts. It also contains a big table to create NPCs fast by boiling them down to name, brief description, and what they want from the party (and what loot they have if murderhobos are involved). While some D&D lore is involved, the book’s content is general enough to plug-and-play with any fantasy setting. This makes it a nice gift for the sort-of-new GM. That is to say, if your loved one has a year or two of GMing under their belt, this book is a nice way to give them ideas that will take their game to the next level.

Anime is one of the most popular forms of entertainment there is, and yet it’s underserved in the TTRPG space. You won’t find many D&D games with an anime theme, so one creator decided to make their own game. Big Eyes, Small Mouth is the result of this work – an RPG focused more on narrative than complex combat rules. It also has a robust character creator that lets you make any character you can imagine. Demon ninja, half-elf mech pilot, or critter catcher? That and more are covered. 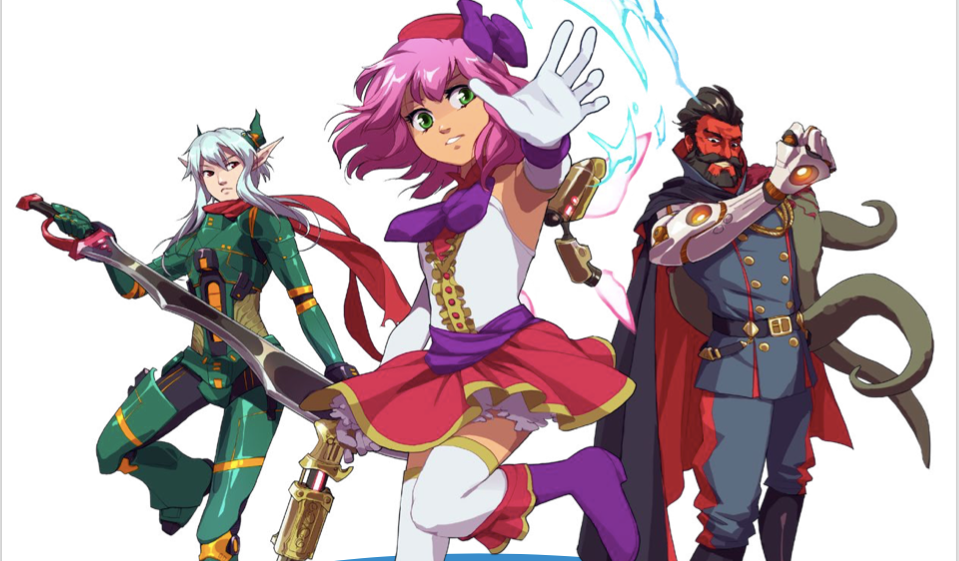 BESM Fourth Edition is the latest, and it runs for $30 as a PDF. There’s also a slimmed down version for $17 and a free trial PDF on the main site. Physical versions come with goodies like dice and a GM screen, but shipping might be a whole thing right now. If your favorite GM loves anime and is looking for something new, BESM might be for them.

TheGamer has been sent free review copies of some or all of these products. 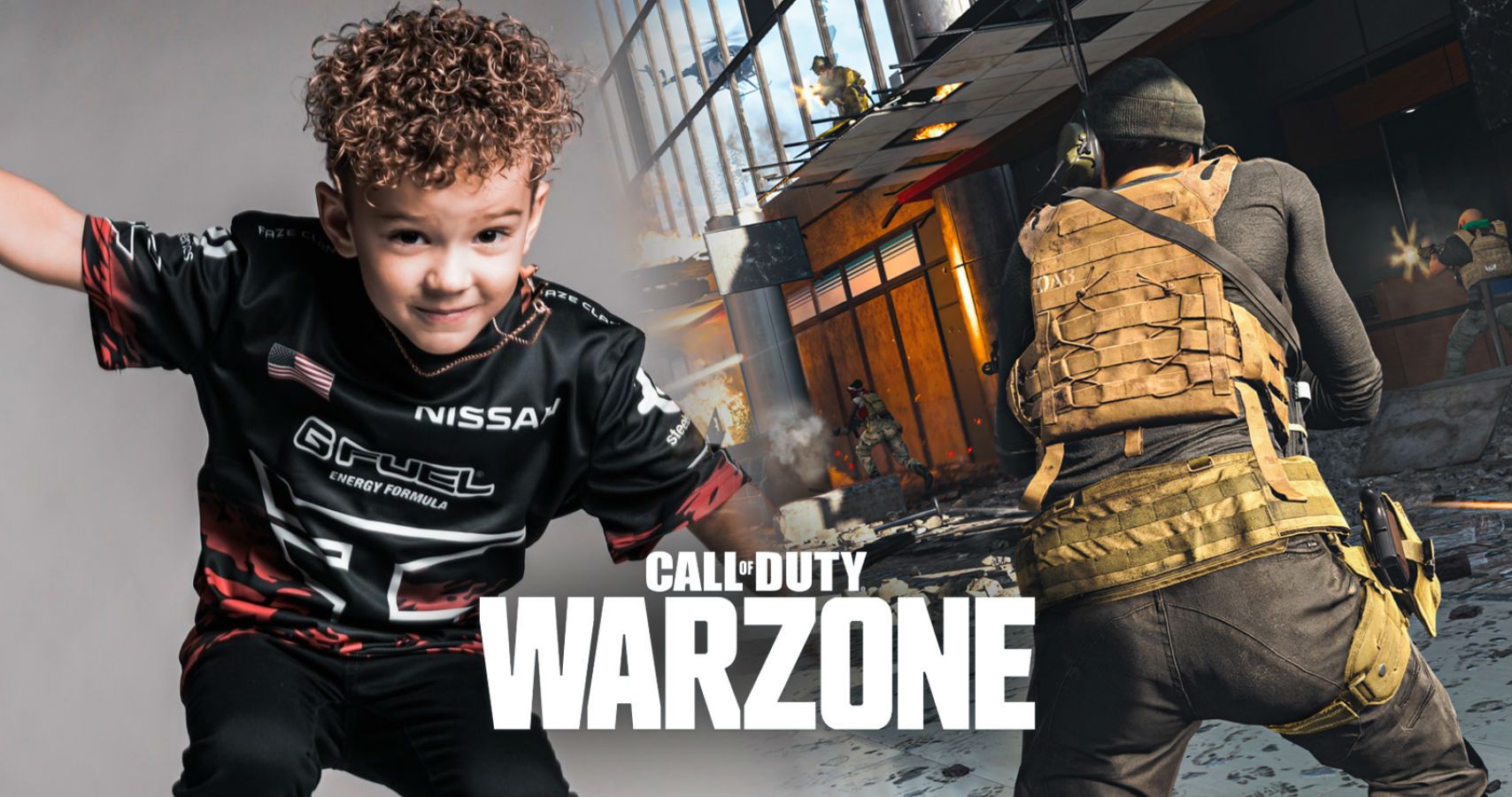