What Did Game Freak Have Planned For The Canceled Pokémon X & Y Follow-Ups?

A new leak has revealed that Pokémon X & Y were meant to receive sequels or updated versions. The developers left some unanswered questions in the Kalos region and it’s likely that they would have been answered in those unmade games.

The most recent Pokémon games to suffer from leaks are Pokémon Sun & Moon and Pokémon Ultra Sun & Ultra Moon. A PokémonVersion.h file has been discovered in the leaks that has entries for games called “CalosReserve3” and “CalosReserve4”, which are placed after Pokémon Omega Ruby & Alpha Sapphire and before Pokémon Sun & Moon. This confirms that Game Freak planned for sequels/updated versions of Pokémon X & Y, but they were scrapped before being announced. It’s unclear what Game Freak had planned for these games, but we have some guesses, based on content from Pokémon X & Y and the later games in the series.

The Ghost Girl Of Lumiose City 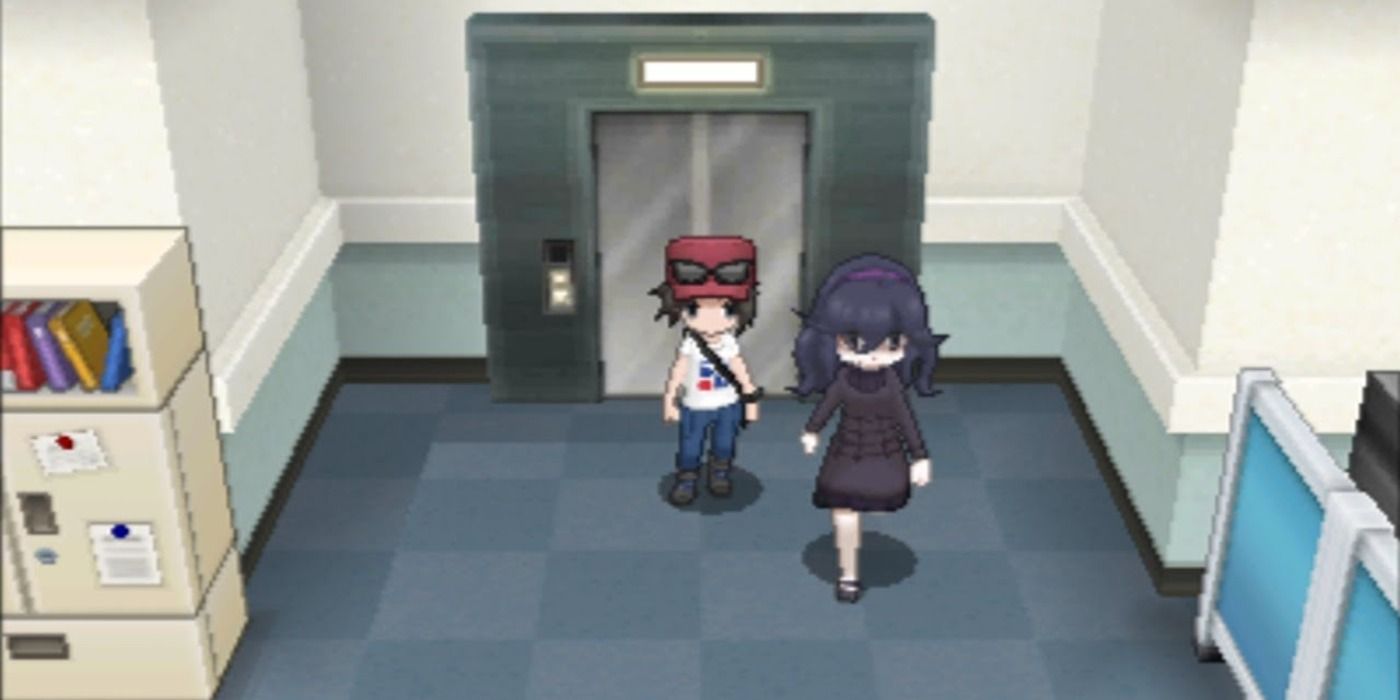 By far the most memorable mystery in Pokémon X & Y is the Ghost Girl of Lumiose City. If the player travels to the second floor of the Fighting Dojo building, a cutscene will play where a Hex Maniac will appear, float across the room, and say “No, you’re not the one.” There are minor references to this event in Pokémon X & Y and future games in the series, but it has never been explained.

It’s possible that this scene was created just to spawn urban legends, as Game Freak is aware of the power of Internet campfire stories (Lavender Town, anyone?). If Pokémon X & Y received new entries, then we likely would have learned more about this girl and the person she is looking for. 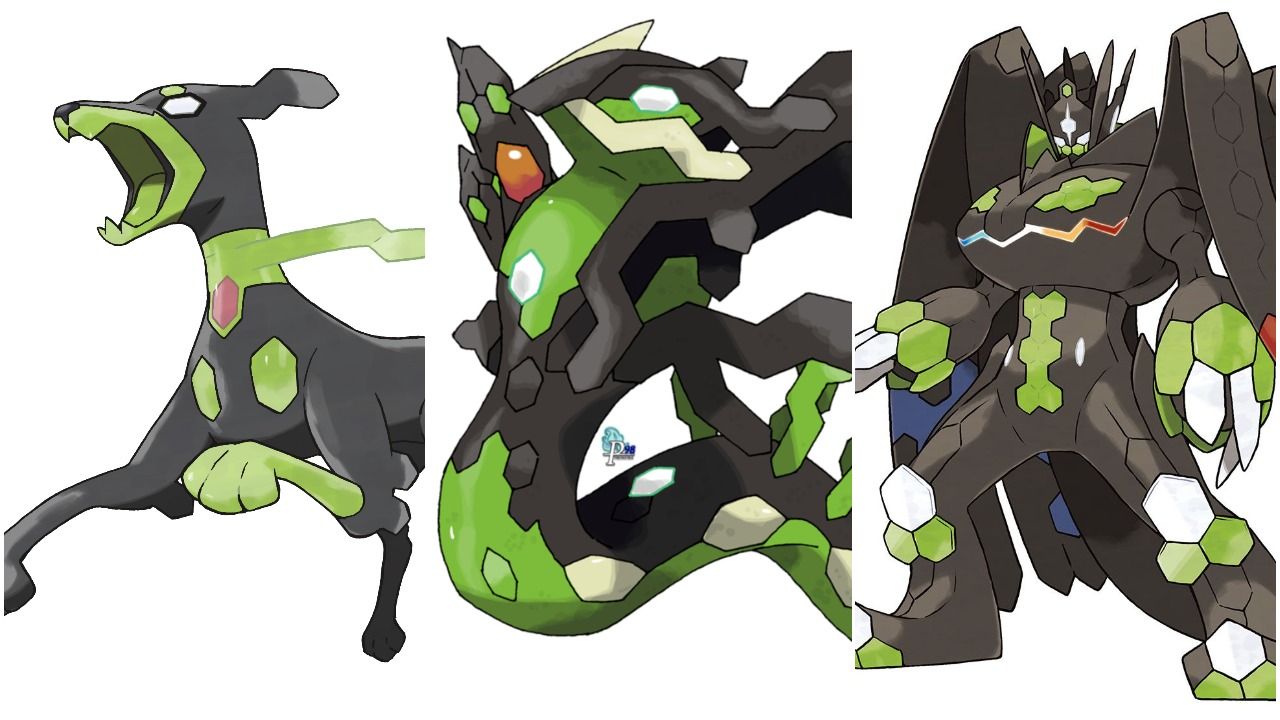 Zygarde is a Legendary Pokémon that acted as the leader of the Aura Trio in Pokémon X & Y. It was speculated that Game Freak would release a game called Pokémon Z, and that Zygarde would take center stage in the story, in the same way that Rayquaza did in Pokémon Emerald.

Zygarde would go on to have a larger role in Pokémon Sun & Moon, where he would receive new forms and an entire sidequest involving the hunt for his cells. It’s likely that this focus on Zygarde was a holdover from the canceled Kalos games, as it never made much sense that a Legendary from the previous generation would receive such focus in the next generation of games. 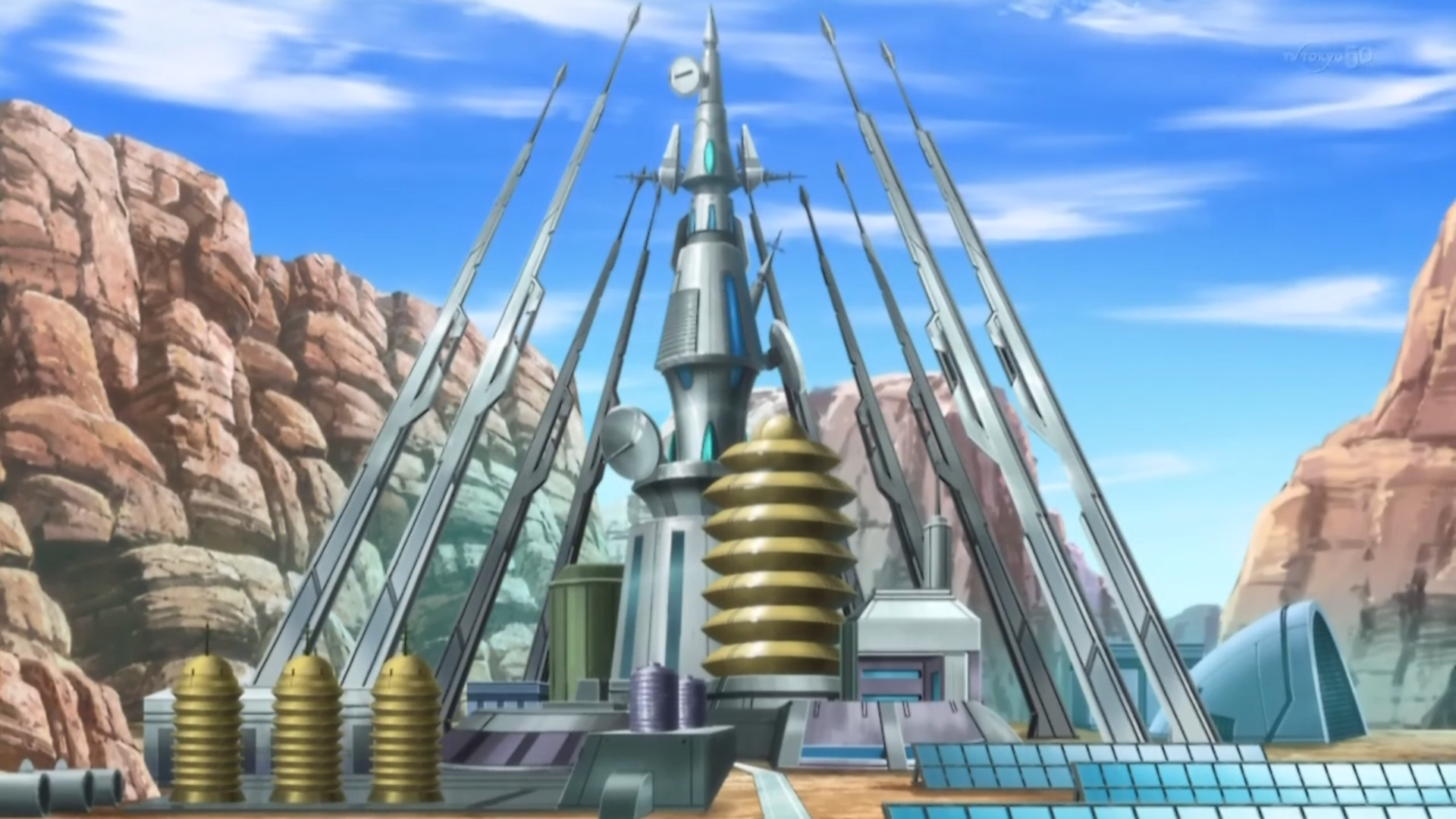 The Kalos Power Plant has to be entered in order to finish the story in Pokémon X & Y, as the player battles Team Flare inside the facility. There are three doors to the Power Plant that cannot be unlocked, which have driven players crazy since they first encountered them. It’s speculated that these doors would have been tied to the Volcanion event, but plans changed during development. The Power Plant could have had an expanded role in the Pokémon X & Y sequels. 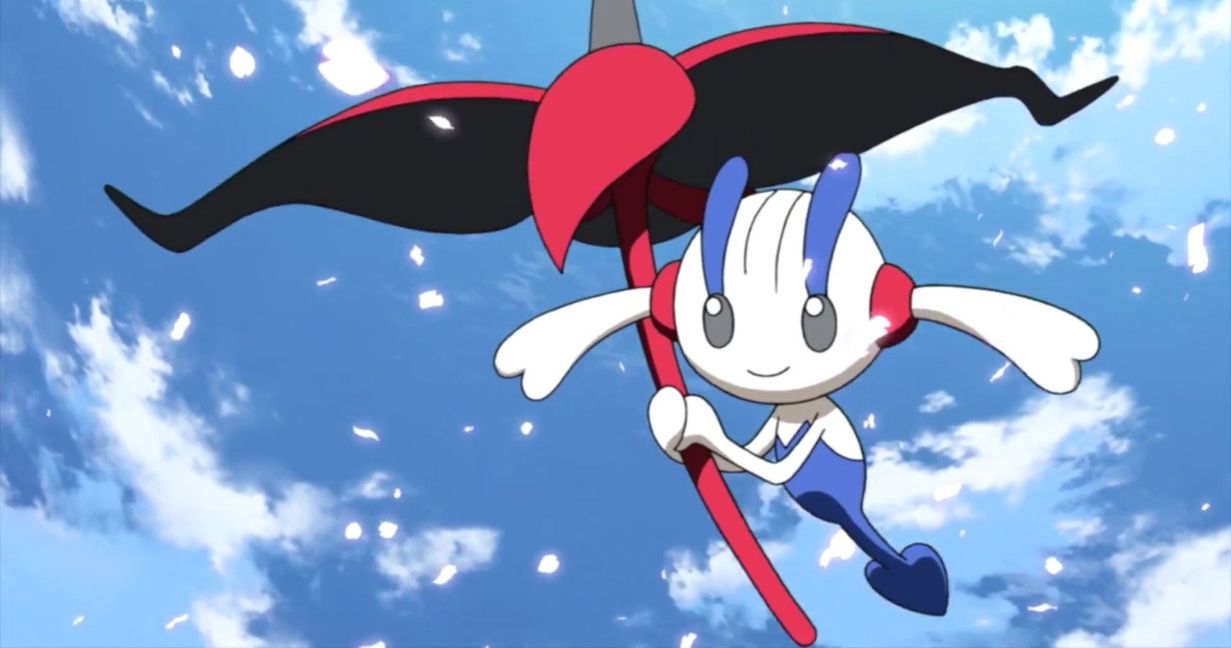 The Pokémon games have had Pokémon that were saved for special events since the days of Mew in Pokémon Red & Blue. Fans generally discover the existence of these Pokémon on day one by hacking the games, and Pokémon X & Y have a Pokémon buried in their files that still hasn’t been released.

There is a Pokémon called Eternal Flower Floette in the files of Pokémon X & Y that was meant to be distributed at some point in time, but has yet to be officially released. Eternal Flower Floette has a unique color scheme and a unique move, called Light of Ruin. This Pokémon still exists in the files of later games, which means that it could have been distributed during the Pokémon Sun & Moon or Ultra Sun & Ultra Moon eras, but Game Freak never bothered. The fact that the Nintendo 3DS era of Pokémon games is behind us means that Eternal Flower Floette will likely never be released. It’s possible that it was being saved for distribution when the new Kalos games were revealed, but was scrapped when production on those titles never began.

READ NEXT: It’s Been A Decade Since The Last Pokémon Ranger Game – Here’s Why They’re Worth Playing 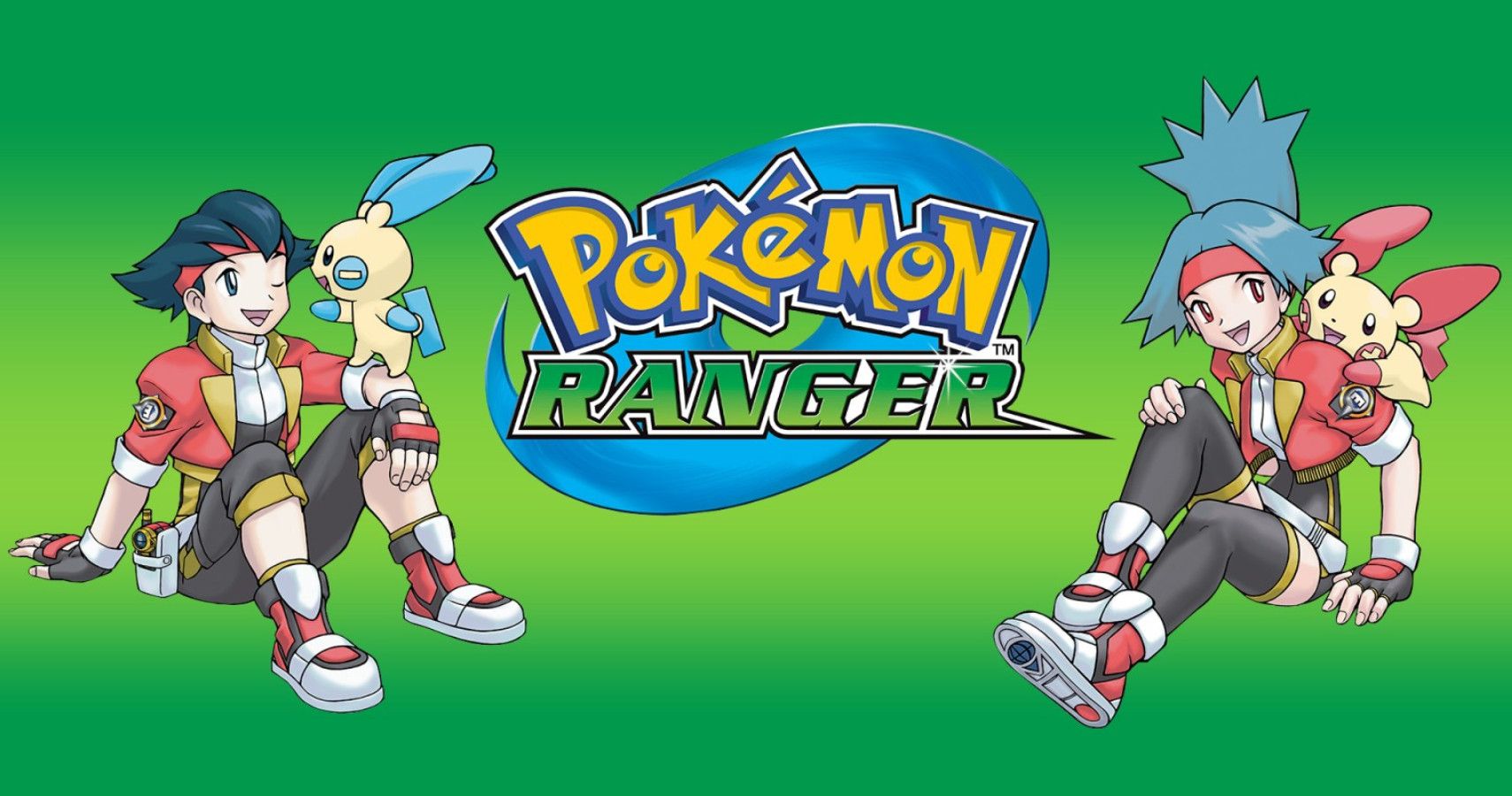