Dragon Age 2 turns ten years old today, and it’s my favourite game in the series. Whenever I tell people that, there are two responses I typically get; “Mine too!” or “What the hell are you talking about, that’s the worst one!” Very few people have the second Dragon Age game at second in their all time rankings, with the repeated dungeons and restrictive setting making for a divisive, love-it-or-hate-it reception. As the game hits double digits, I want to talk about why I’m so defensive of it, and what I want Dragon Age 4 to learn from it.

By far, the biggest criticism of Dragon Age 2 is that it uses the same designs of dungeons, crypts and sewers over and over again. You spend a lot of your time underground, roving through loads of different passageways, but there are only a handful of basic layouts. So you may be underneath Kirkwall itself investigating a secret passageway, or out in the forests exploring a dark cave, and the layout would be identical. Obviously, this isn’t good game design, and only exists because of corners cut due to tight deadlines, not somebody’s artistic vision. As a defender of Dragon Age 2, while I can’t say these dungeons are good per se, I don’t think they’re necessarily bad, either. They foster a sense of familiarity as the game goes on, with narrative taking the front seat over mindlessly wandering down dark twists and turns aimlessly.

I wouldn’t want another game, not even Dragon Age 4, to use this same repeated level design as Dragon Age 2, but I’m strangely glad it exists. Objectively, I recognise it as the game’s weakest aspect, but I can never bring myself to view it entirely as a negative. I hope Dragon Age 4 at least keeps the simplicity and narrative focus, even if I do want some variety in there. There’s also a theory that this repetition is caused by Varric, our unreliable narrator, simply rehashing each battle over and over again. There’s zero chance this is canonically true or had any influence on the actual design, but it’s fun to think about. 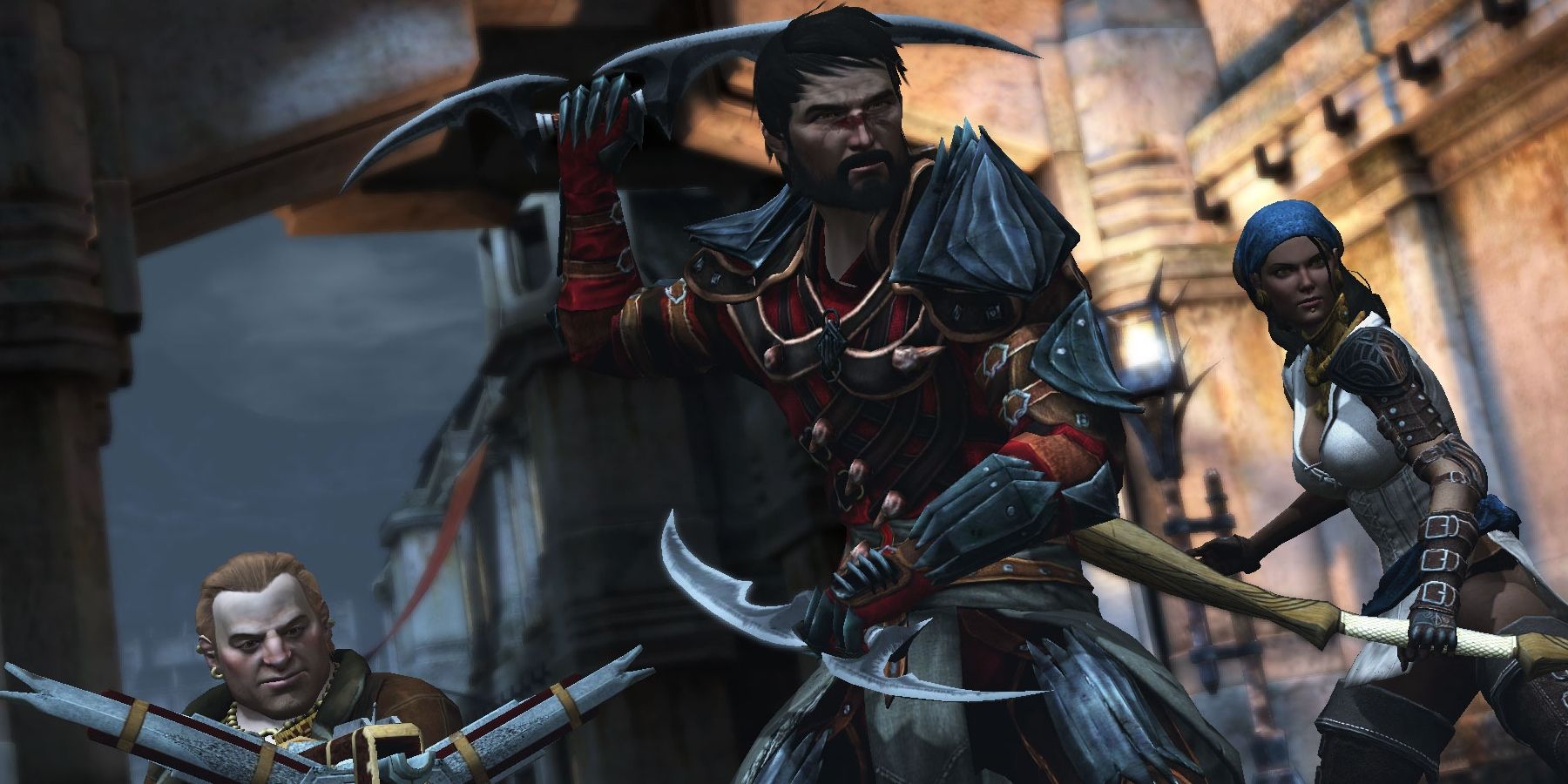 Dragon Age 2 also dialled down the more esoteric RPG elements of Dragon Age Origins, making it more action driven, and the repeated dungeon designs means the action never has to slow down while you figure out your bearings in a new cave. This pivot to action is another reason the game is so divisive, as well as why it sits above its compatriots in my personal ranking.

Inquisition, the most recent game in the trilogy, struck a balance between action and RPG approaches, something I expect Dragon Age 4 to continue. However, Inquisition also fell into the same trap as Origins, the same trap that many RPGs fall into: the belief that bigger is better. Inquisition – and Origins, for that matter – take us to a range of varied, sprawling settings for us to wander around in. Obviously, this adds a lot of content, but it can also leave the game struggling for a foothold while fumbling the pacing. As Inquisition launched, BioWare devs even had to encourage players via Twitter to leave the Hinterlands early, even though the game gives no real indication of when is a good time to do this and offers around 20 hours of content here alone.

Dragon Age 2 does have a variety of settings, even ignoring the repeated dungeon and sewer layouts, but it is very much a game about Kirkwall. It’s a game concerned with the rhythm of the city, the heartbeat of the alleys, the personality of the buildings. Kirkwall is explored in more depth than any place in Inquisition, and with Dragon Age 4 heading to Tevinter, I hope it follows 2’s lead, not Inquisition’s.

We haven’t set a single foot in Tevinter so far in the game, we only know it through meeting characters who hail from there. I have no doubts that the devs would be tempted to use this opportunity to reimagine a whole range of settings, but I hope they have resisted. I don’t want to know what a Tevinter field looks like; it will just look like a field. In this new setting, we need to zoom in, not out, and explore Tevinter’s version of Kirkwall: in Dragon Age 4, that would be Minrathous. 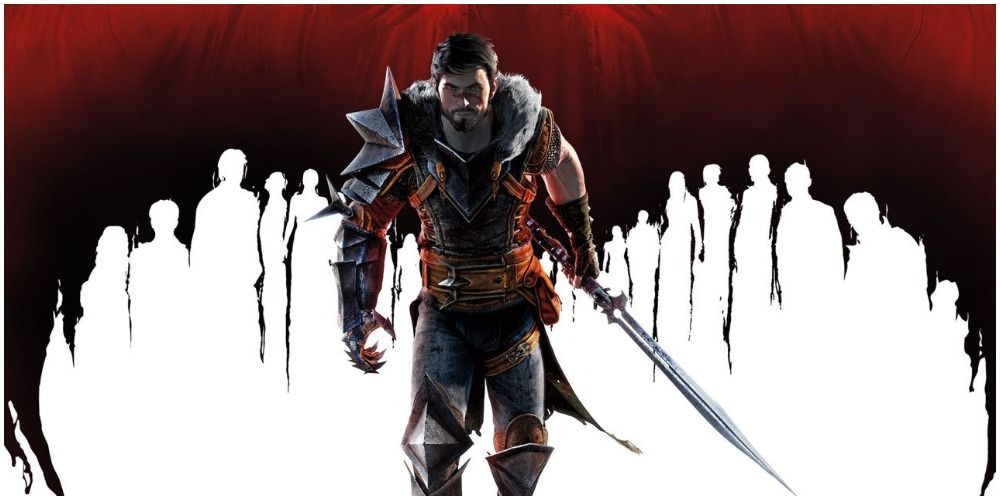 Minrathous is actually significantly bigger and more important than Kirkwall, housing the Tevinter Imperium and standing as Tevinter’s capital. That means it allows BioWare to still give us a sense of an increased scope while following Dragon Age 2’s single-city depth. I’ve already written about Minrathous specifically, and how it could be a cyberpunk – technically dungeonpunk – playground for BioWare to experiment in. Unlike the rest of Thedas, Tevinter encourages open magic use, including blood magic. That means we’ll likely see a lot more mundane magic in artwork and architecture around the city. It’s not just because Minrathous should be visually compelling that Dragon Age 4 should mainly stay within its walls though; it’s because Dragon Age 2 has proven how effective fully exploring a single locale can be for the series.

Even moreso than the familiarity, the action focus, and the single-city setting, my final hope for Dragon Age 4 is incredibly subjective. For me, Dragon Age 2 had the best companions of the series – with Isabela still my ultimate video game crush – although that’s a very close run thing. I have full faith the companions will be great; they might even introduce crossover classes.

With Dragon Age 2 turning ten, it looks more than ever like the black sheep of the Dragon Age family. The unusual middle child splits opinion, but there’s a lot more to it than repeated dungeons, a lot that Dragon Age 4 could learn from. Although to be honest, if the repeated dungeons came back, you wouldn’t hear any complaints from me.

Next: How To Assert Your Dominance Over Every Pokemon Trainer In The Sinnoh Region 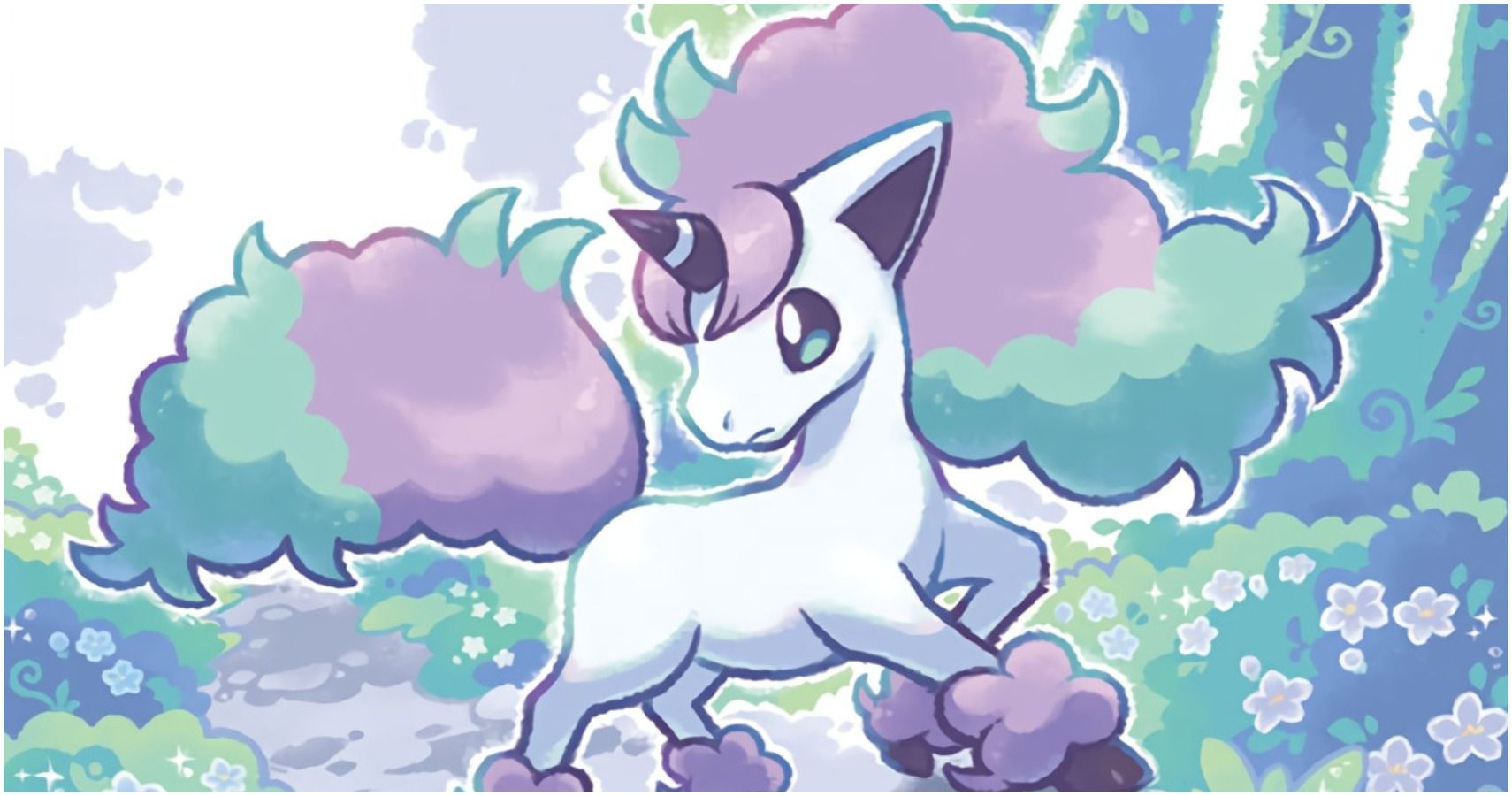