Where A ‘Silent Protagonist’ Works — And Where They Struggle

The silent protagonist is hardly a new invention, although it’s worth noting that this type of character has claimed an extremely prominent place in modern games. A large number of series have been drifting away from fixed stories for years, as the tantalizing pull of open-world structures and branching narratives draws developers further into choice-driven RPG territory. When you’re the one calling the shots in this type of game, the silent protagonist makes for a pretty decent stand-in — it’s an admission from the game that it can’t fully predict your every move or opinion.

In a linear story with specific narrative constraints, a silent protagonist risks becoming a mountain of wasted potential where a compelling character could have been. While the supporting cast may be pouring their virtual hearts out to the main character, they’ll be forced to stand there with a stock expression while we try to determine if we should respond with our pleased or angry grunt of affirmation. In other words, there’s a time and place for silent protagonists. But when do they shine, and where do they struggle? 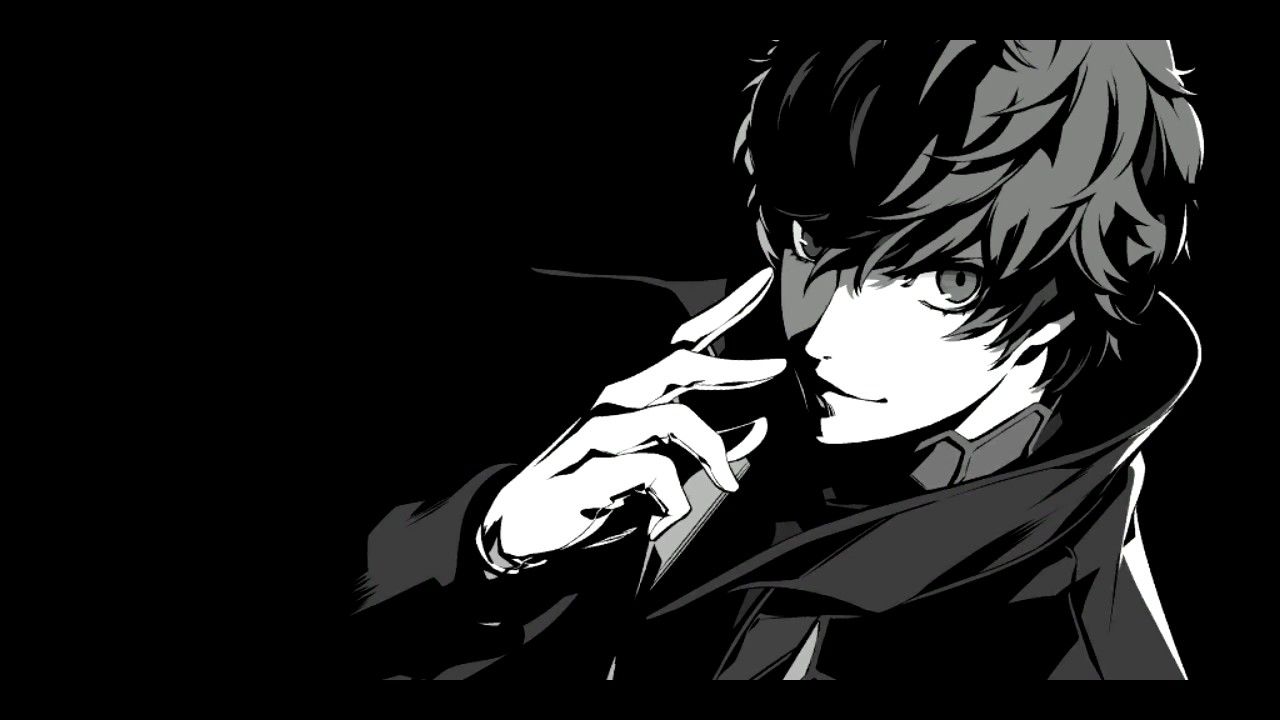 There are several different types of silent protagonist. For example, Link in Breath of the Wild is characteristically silent, but still fits into the plot as a named character with a somewhat defined personality. The silent protagonists we’re discussing refer to characters  who are influenced almost entirely by the player, or are otherwise a ‘self-insert’ protagonist. A good example might be the Courier from Fallout New Vegas. Not all characters that we’re given the ability to name function as ‘self-insert’ protagonists, though — you can name Tidus whatever you want in Final Fantasy 10, but it won’t change his behavior, actions, or appearance. 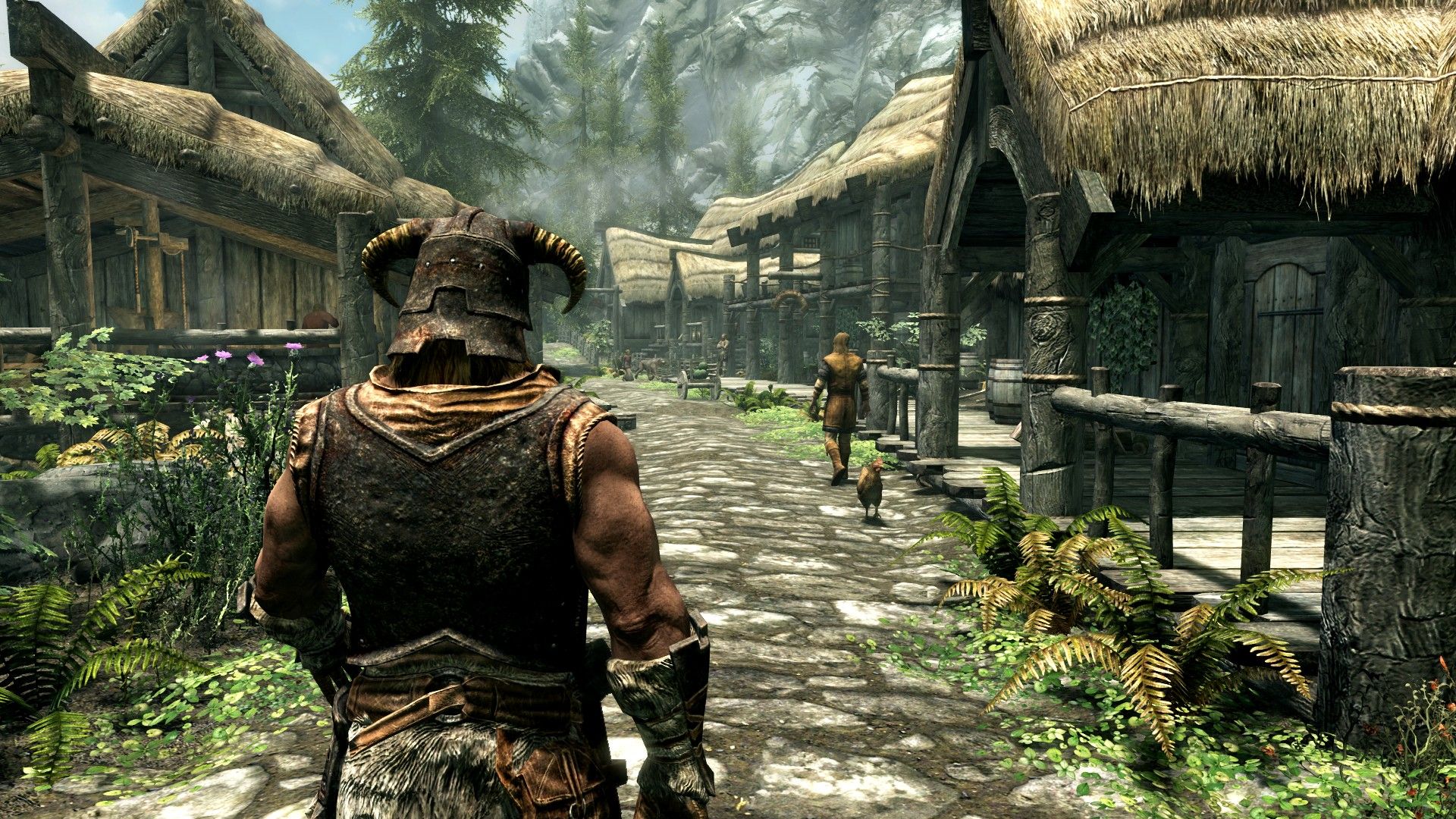 A silent protagonist is at their best when the person behind them is able to have a good degree of control over their origins: what they look like, where they come from, or how they feel at a given moment. Skyrim, Dark Souls, or your average MMO all demonstrate these qualities by banking on you creating your own character to put through the game’s wringer.

The reason these types of games synergize well with a silent protagonist is that they give you space to fill in the blanks and make your own decisions, from day-to-day choices like whether or not you should steal, to more important ones like what side of a major battle you want to fall on. This allows the games to stay fresh for anyone who wants to put in the legwork. In open-world genres, or in the case of Dark Souls with multiple potential endings, that freshness helps to keep the game afloat.

Where They Often Falter 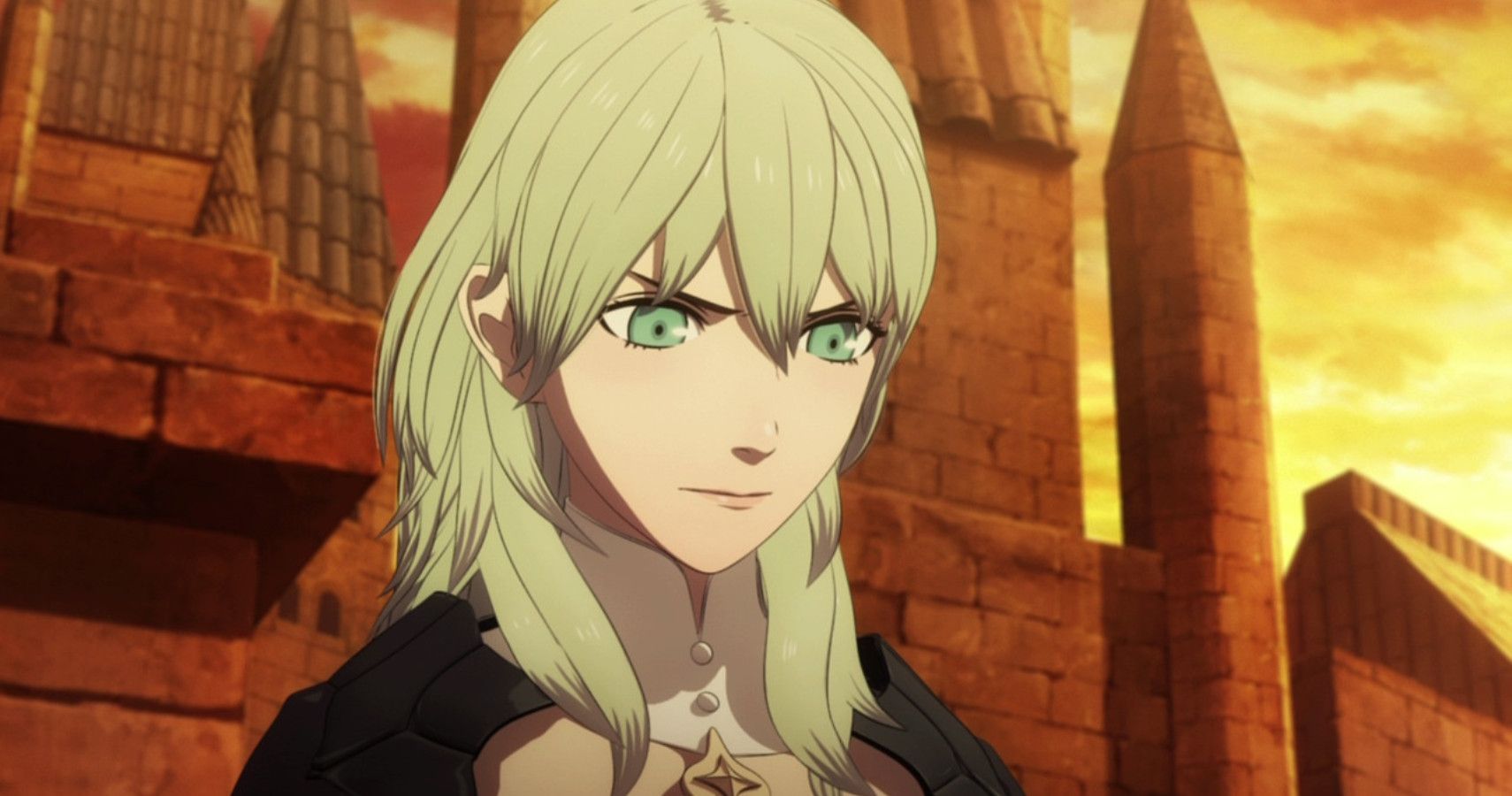 On the flipside, when a large part of the game is rooted in building bonds with NPCs, watching your player-controlled character sit around while your buddies do all the legwork can feel a bit like playing a simulation of that kid in the group project who never does any work. When the story and relationships are the central point, we may eventually have to ask ourselves why a game didn’t just settle on a personality for the main character. Plenty of games have set protagonists and use them to their advantage to tell more emotionally-charged stories.

It’s not that it can’t go over well — Persona 5 Royal meets these conditions and is currently up for the Best RPG category in The Game Awards. It’s just that this iteration of the silent protagonist often risks coming at the expense of the game’s narrative. Worse, it can do so without even delivering players the self-insert they were promised. You might choose a dialogue option that alters the next two responses immediately following it, but after that the rest of the cast swoops in and settles things the way the developers intended. At that point, wouldn’t the space have been better filled by a character a little less emotionally stunted, since we don’t really get to change the outcome of the story anyway?

Video games are an extremely vast medium, spanning hundreds of genres and primed to evoke any number of responses. The protagonist is just one means towards the end goal of delivering a specific experience. But the tools should match the job: in other words, the type of protagonist a game decides to run with should ideally benefit the game’s strong points. If you’re playing as a self-insert character, silence can be used to increase immersion. But if nothing you do or say really matters that much anyway, it becomes a case of having a character in every cutscene who just sits there like a sore thumb.

NEXT: The Medium Producer Explains Dual Reality And The Reason Behind Fixed Camera Angles