Where Are The DualSense Back Buttons?

In a blog post yesterday, Sony revealed the design and features of the Playstation 5 controller, which seems to be missing a key component. The new controller, called the DualSense, will feature haptic feedback, adaptive triggers, and a built-in microphone…but no back buttons. It isn’t totally surprising, given Sony’s reluctance to keep up with trends in gaming peripherals, but it is disappointing all the same.

This past December, Sony released an attachable back button for the DualShock 4. While getting a controller upgrade in the final year of the PS4’s lifespan is less than ideal, it was at least an indicator that their next-generation console would have the feature, but that isn’t looking to be the case.

Microsoft offers back buttons on their line of Xbox Pro Controllers, while Sony partnered with Scuf for their officially licensed pro controller, the Vantage, in 2018 (and now, the Vantage 2). Unfortunately, it looks like back buttons will still be exclusive to expensive pro controllers in the next generation when they should be standard.

Even Sony’s marketing for the Dualshock 4 back button attachment is misguided. The official webpage for the attachment positions it exclusively as a “pro gamer” accessory, with statements like “Be ready to take your competitive gaming to the next level” and “Elevate your competitive play,” but these are very narrow use cases for back buttons when in reality most players would see a benefit from having paddles on the back of their controller.

For example, first and third-person games use the right stick to look around. Anytime you need to jump, interact, reload, or crouch, it’s then necessary to move your thumb off of the stick to press a face button. How many times have you had to spastically jam Square before snapping your thumb back to the right stick to continue aiming the camera? With back buttons, you never need to move your thumb off of the camera control. It’s not just about a competitive edge, it’s a more comfortable experience for single-player games too.

Further, back buttons are a great accessibility feature. Any time players have the option to hold their control in a more comfortable way for their specific needs, the better. Stretching from the sticks to the triggers can be painful for a lot of players, so giving them the option to remap out-of-reach buttons to the back of the controller can make it a lot more accessible. 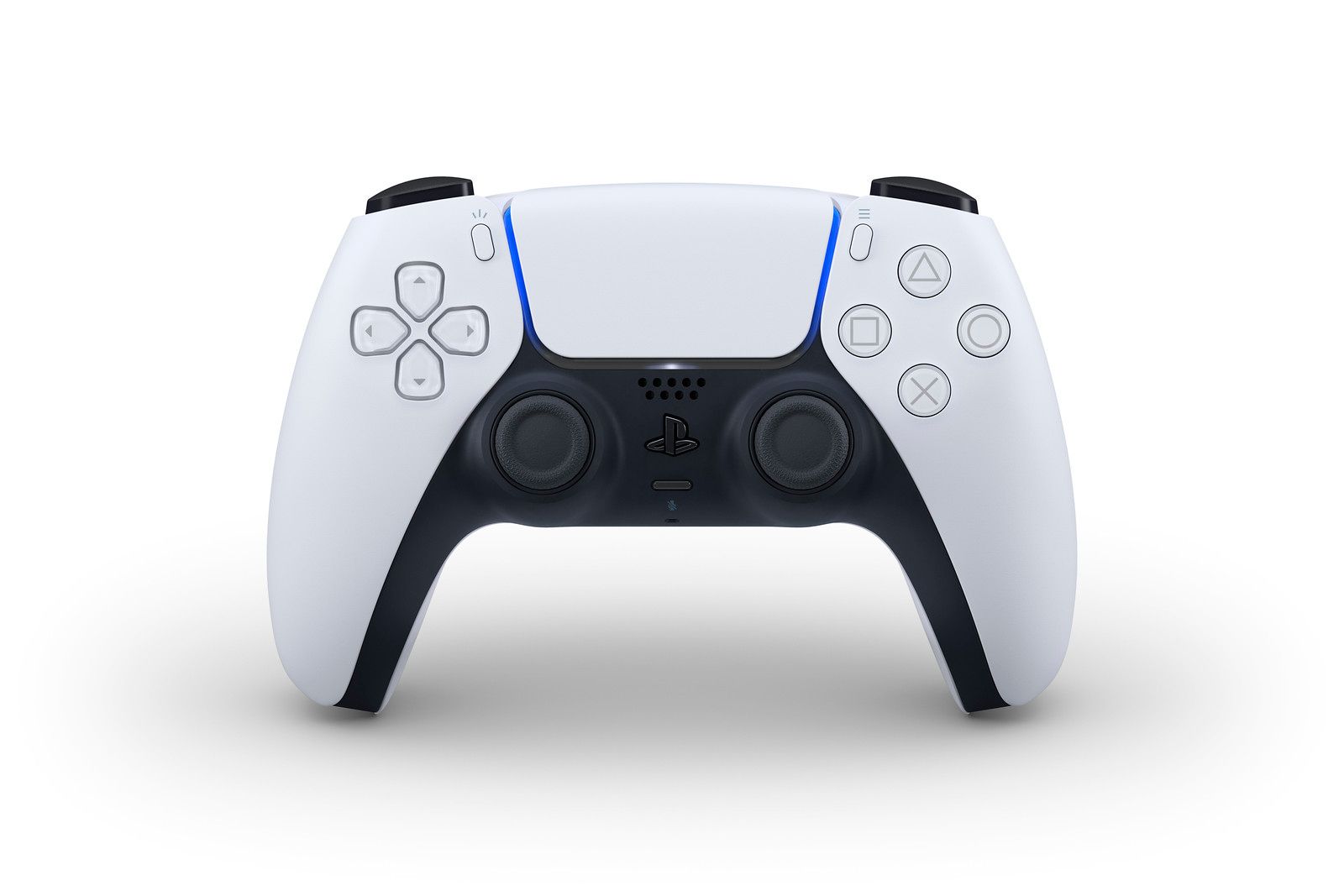 Most of the time when someone says they don’t need back buttons, it is simply because they’ve never tried it. Back buttons should be standard on all controllers, not just customizable pro controllers. They shouldn’t be advertised as a competitive feature, they should championed as the way controllers were always meant to be.

It’s disappointing that back buttons aren’t included as a standard feature on the DualSense, but we have hope that an accessory similar to the DualShock 4 Back Button Attachment will be available sooner, rather than later.