Every year brings memorable gaming experiences. Of course, captivating level design and grand boss battles stay with a person. But, one big factor affecting a game’s lasting enjoyment is the characters. A character’s journey, whether it be external or internal, is an important aspect of many titles. This year, perhaps you teared up as Bobby sacrificed himself in Paper Mario: The Origami King. Or maybe you enjoyed Abby’s development throughout The Last of Us Part 2. There were many notable characters in 2020, but one stands above them all: Princess Zelda in Hyrule Warriors: Age of Calamity.

Zelda is an iconic character, but the games typically don’t spend too much time focusing on her. Probably her most interesting role is in Twilight Princess, where she is imprisoned after reluctantly giving Hyrule to Zant. However, the game is still much more about Link and Midna’s journey. Age of Calamity is the first notable Zelda game where Zelda herself is the main focus. 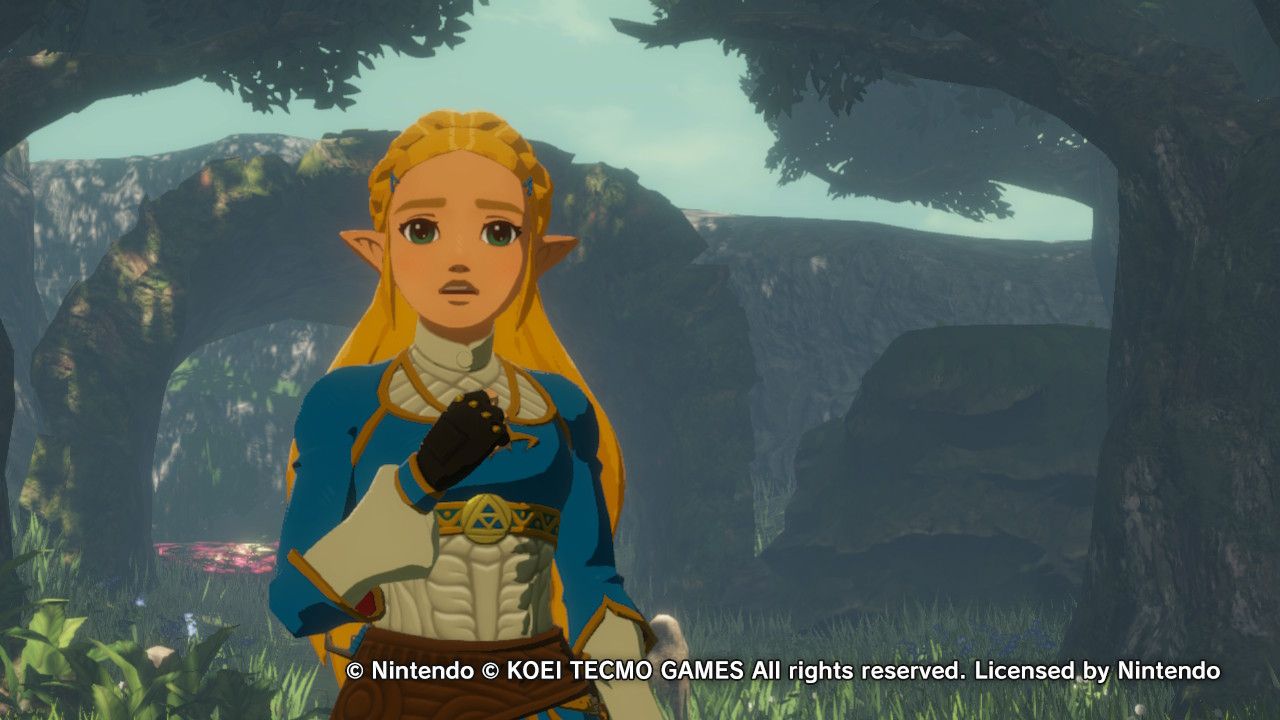 Link is a good character in Age of Calamity. He is the hero we all want to be like. He always fights on, no matter the amount of enemies, and rarely shows stress. In that way, Link is perfect, though unrelatable. Zelda on the other hand is far more relatable as a person. She expresses great compassion and drive to protect Hyrule. However, she also experiences the worry of not coming through when needed. When the Deku Tree tells Link the Master Sword has chosen him, Zelda is filled with a genuine sadness that her hidden power hasn’t awakened. Three separate characters encourage her at different points in the story, helping her to think positively and continue on. Zelda humbly takes their words to heart, showing she values her allies.

When Zelda does awaken her ability in the middle of battle, she right away goes to help her allies. Zelda’s mindset is to awaken her power not for own benefit, but for the benefit of those around her. Now, Age of Calamity also shows what a fantastic leader the princess is. In a brilliant speech, she motivates the army of Hyrule for the upcoming war. Zelda can express nervousness in one cutscene, and in another confidently lead the troops, saying “Everyone, you are mine to lead now.” This range of emotions makes Zelda a real, compelling character. She’s someone who needs encouragement, as anyone does, but also can lead like nobody else.  I have to give a major shout out to English voice actress Patricia Summersett, who did a phenomenal job with Zelda in Age of Calamity. 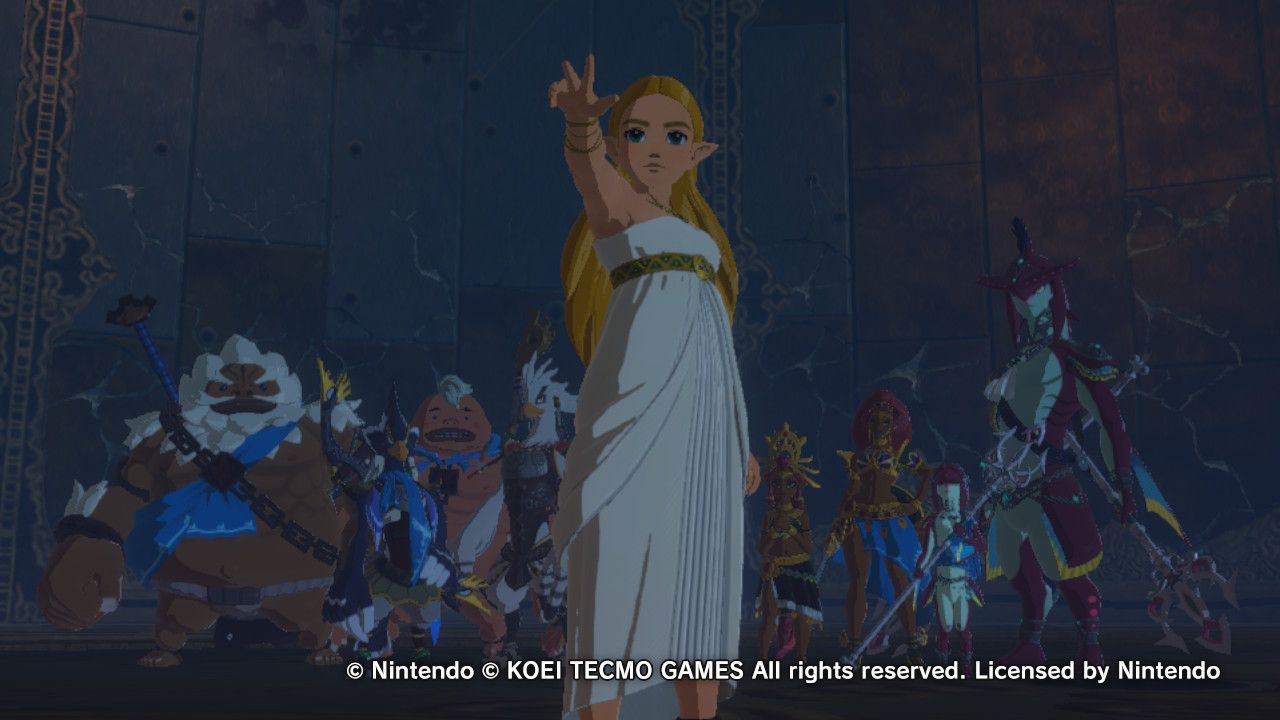 Whenever Zelda speaks, she feels like a character we can relate to on a personal level. She has vulnerabilities, but also a confidence and drive to protect. She’s a soft-spoken friend, but also a motivating leader. Age of Calamity’s story certainly veered off in a disappointing direction, but Zelda’s portrayal will forever be something special.

NEXT: Every Playable Character In Hyrule Warriors: Age Of Calamity (& How To Unlock Them)

Daniel has been writing video game news, features, and reviews at TheGamer for some time now. He also contributes to ScreenRant. In the past, he’s written for ComicBookMovie, Unleash the Fanboy, and 411 Mania. He resides in Old Bridge, New Jersey, and graduated from Thomas Edison State University with a B.A. in Communications. His favorite video game company is Nintendo, and once you get him talking about Mario or Smash Bros., he won’t stop. He has also enjoyed many PlayStation exclusives, such as The Last of Us and Horizon: Zero Dawn. The only other entertainment he enjoys more than gaming is watching a Godzilla movie. 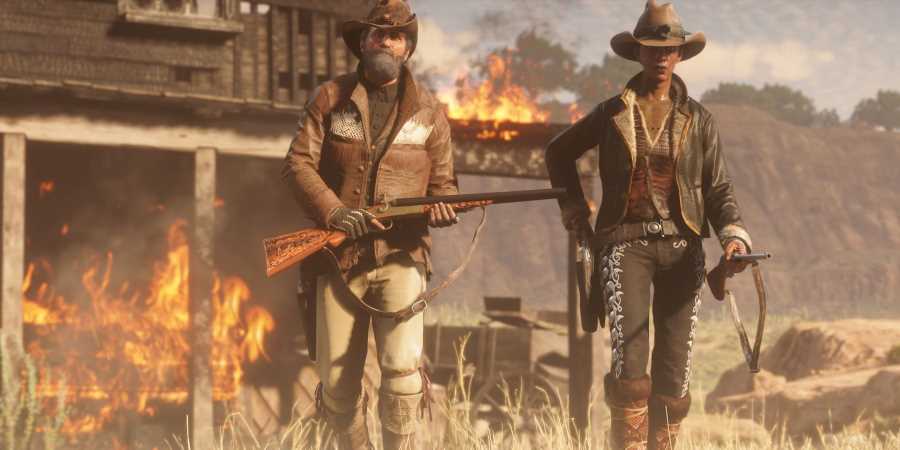