Why Call Of Duty: Black Ops Cold War Is Such A Mess On Xbox

Xbox used to be synonymous with Call of Duty.

Activision’s blockbuster shooter franchise was practically the face of Xbox Live, and would routinely be used to market the 360 throughout its life cycle.  But after the Xbox One stumbled out of the gate in 2013, Activision has allied itself with PlayStation in the years since. Subsequent entries even received updates and DLC on PS4 before Xbox, which felt like the final nail in the coffin of CoD and Microsoft’s entanglements.

Yet, for some reason, I still play these things on Xbox (or PC, if I’m feeling frisky.) Chalk it up to my inner contrarian, but something about Call of Duty on a Microsoft platform just feels right to me. Having that same roster of people on my friends list log into the new games on Xbox Live, year after year, gives me this fuzzy and nostalgic feeling. Same goes for the Xbox’s controller, which just feels tailor-made for the franchise.

Christ… it’s funny how a generation of focused advertising campaigns can elicit an emotional reaction to a certain game on a certain platform, eh?

I digress. As per tradition, I picked up my yearly dose of interactive war crimes for the last week – Treyarch’s Black Ops Cold War, a fun game with politics about as bad as you’d expect something from called “Black Ops: Cold War” to be. But after a few hours, I noticed something troubling about the game’s performance on Microsoft’s beefy 5-layered new console, the Series X.

Namely? It was bad – extremely bad.

The Campaign’s Performance Is Sluggish & Choppy 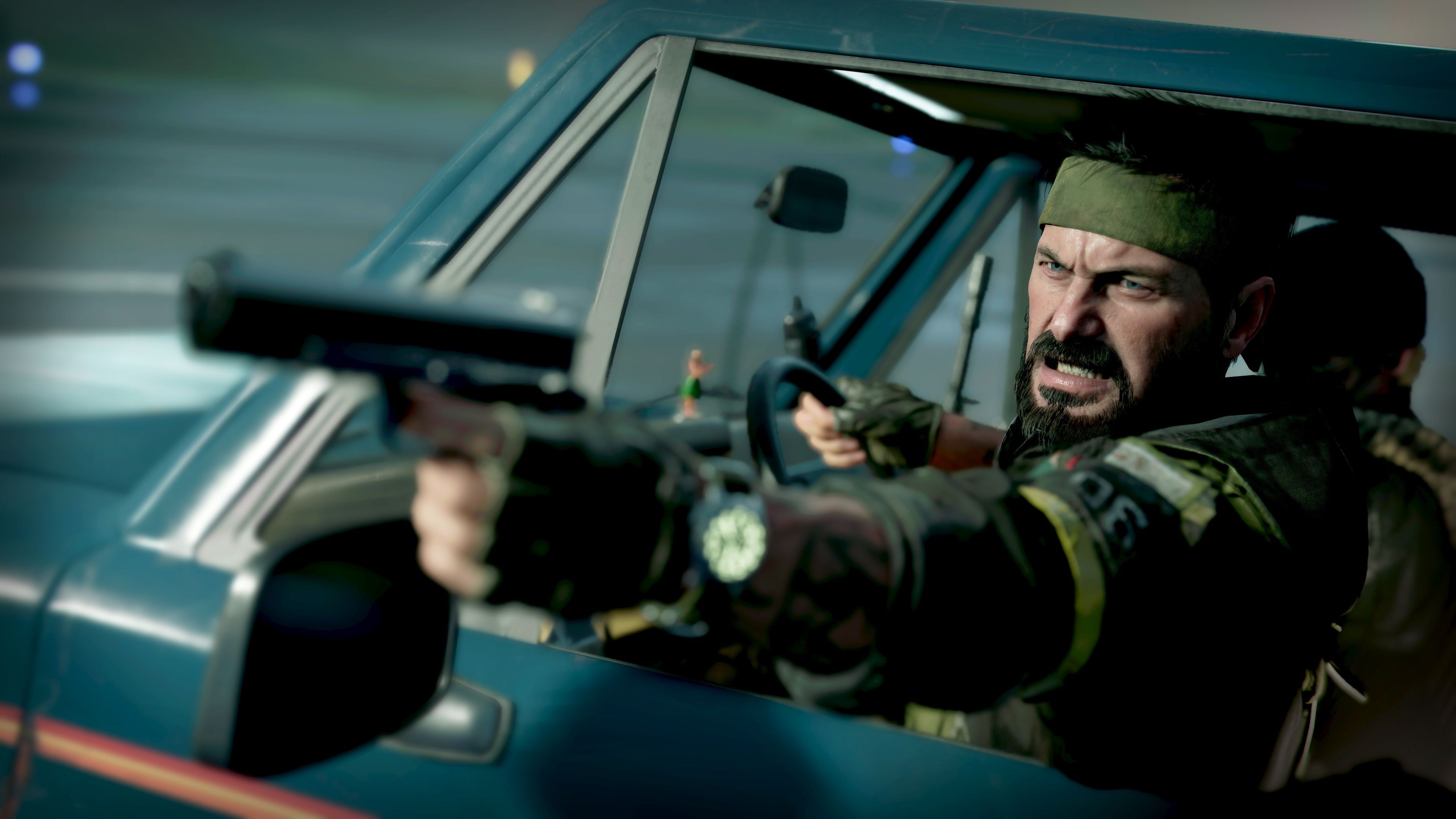 After several hours into the game’s signature multiplayer (more on that in a sec,) I switched over the campaign in hopes of brainless, beautiful, big-budget spectacle with dreadful worldviews and fun setpieces to murder in. Instead, what I got was a game that stutters, crashes, hitches, and outright breaks at points.

From the game’s opening in a dingy bar onward, the campaign’s frame rate is a constant source of irritation on Xbox. Several enemies on-screen will cause the framerate to chug and chop, which can be pretty tiresome in a game where you’re often shooting at several on-screen enemies. There were definitely moments where I lined up a shot at an enemy, only to miss due to the game hitching up. This made making precise sniper shots at enemies feel more finicky than it needed to during intense firefights. Even worse, this slowdown can sometimes be triggered by ADS, which means that abusing the campaign’s generous autoaim to quick-scope is often unreliable.

In a game that sells itself as an interactive spy thriller, having the action hitch up in key moments puts as much of a damper on immersion as seeing Ronald Reagan’s fleshy reanimated maw. 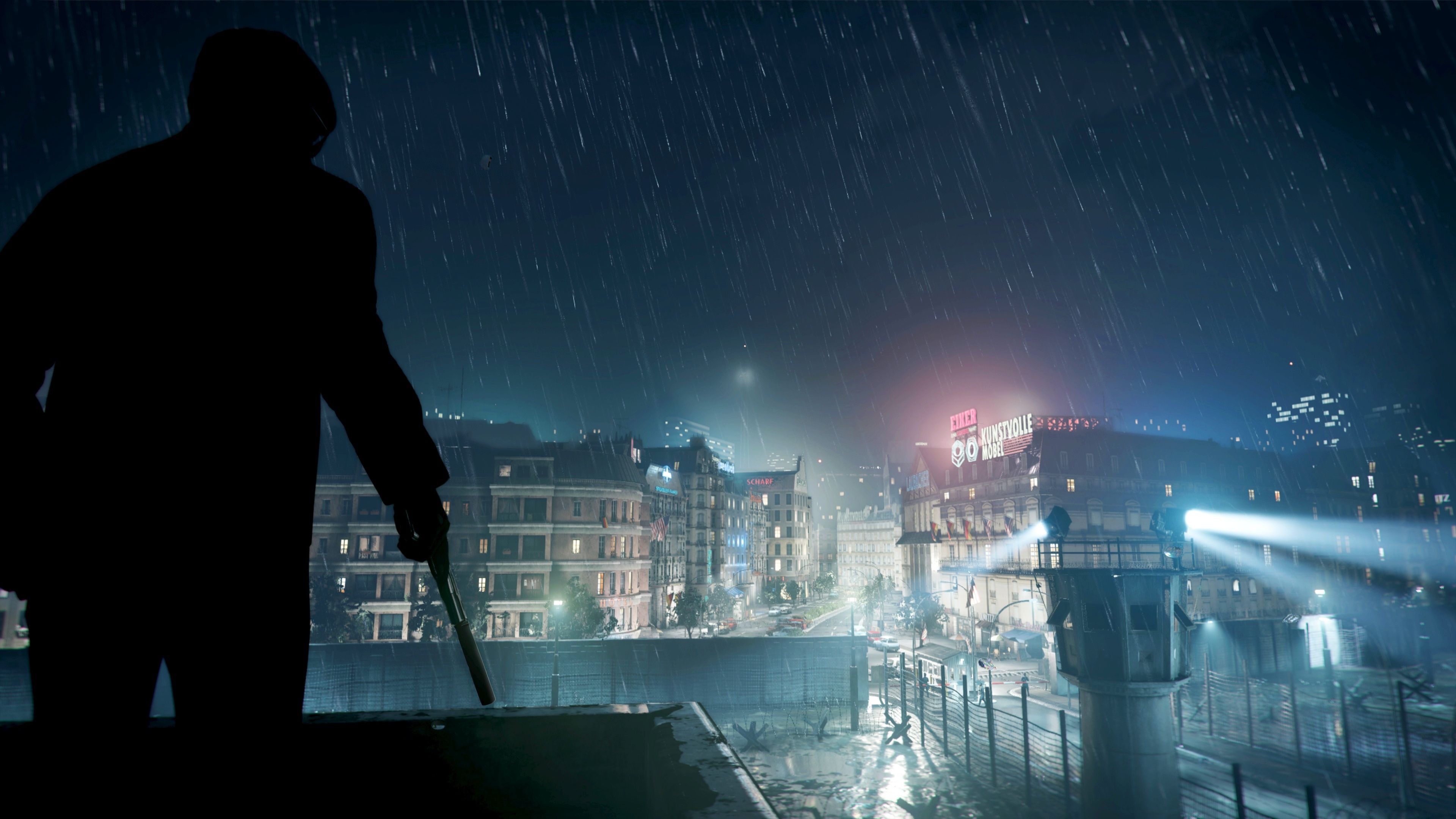 Here’s a small list of things that have happened while running Black Ops: Cold War on my Series X.

There are other issues, too, such as partner AI that frequently runs towards thrown grenades and button prompts that take too much finagling to actually show up. However, I’m not sure if these are issues exclusive to the Xbox, or if they’re simply release-wide.

What I do know is a unique problem to the Xbox, however, are crashes. Several users have reported Black Ops Cold War freezes and crashes to the Xbox home screen, and I can attest to this. During my time with the 4-5 hour campaign, I’ve had the game shut down on me times. These crashes have ranged from freezing, returning to the home screen, and, in the most dire cases, forcing my Series X to lock up and turn off entirely.

Most frustrating is that I can’t actually finish the game thanks to these crashes. In the game’s seventh mission, End of the Line, the game freezes up after an intense sniper battle. When approaching the snipers’ building, the game’s engine begins to break, with shadows flickering and popping off the ground. Then, as you try to enter the building, the game locks up entirely. This has happened every single time I’ve loaded into this mission. It’s frustrating, to say the least – especially when I haven’t seen many other reports of this specific problem.

I repeat: I can’t finish a game I spent $70 on because it keeps crashing in the same spot.

Also worth noting is that other users have reported Black Ops crashing in the game’s multiplayer. That said, I haven’t seen any of that myself – my experience with the online content has been mostly smooth.

Wait For A Patch

Based on the reports of crashing, my own anecdotal experiences, and the fact that multiplayer is a mixed bag for several users, I’d recommend Xbox users wait for a patch before they play Black Ops Cold War. Its problems are numerous, and its performance is woeful, even with next-gen fripperies like ray tracing flipped off. That’s not even getting into the numerous strange pop-ups with error messages that are meaningless jargon I can’t actually cross-reference with any online database, nor reports that PS5 users can progress faster.

As somebody who’s played these things for eleven years straight, it’s frustrating to see the series that made Xbox Live the phenomenon it was in such a state of disrepair on the platform. If triple A publishers want us to trust that $70 is a fair price for video games, it would be nice if they could give us a product worth spending almost a hundred dollars on. 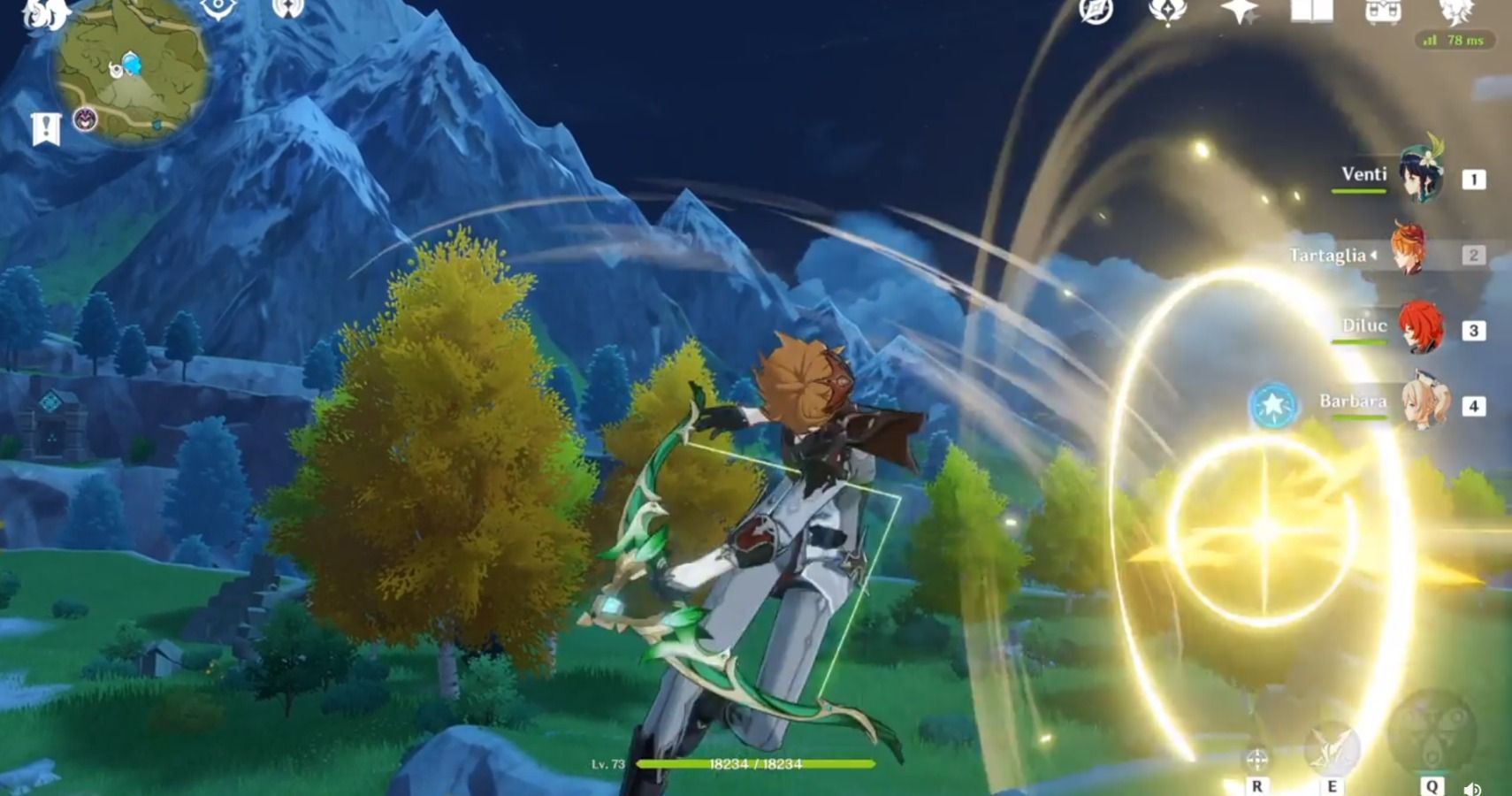 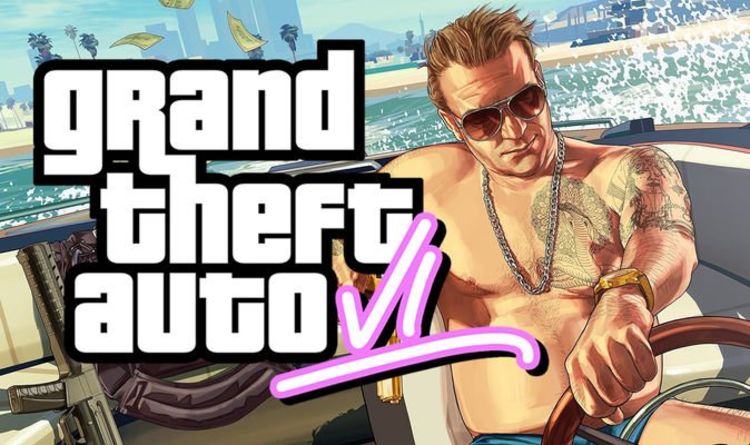 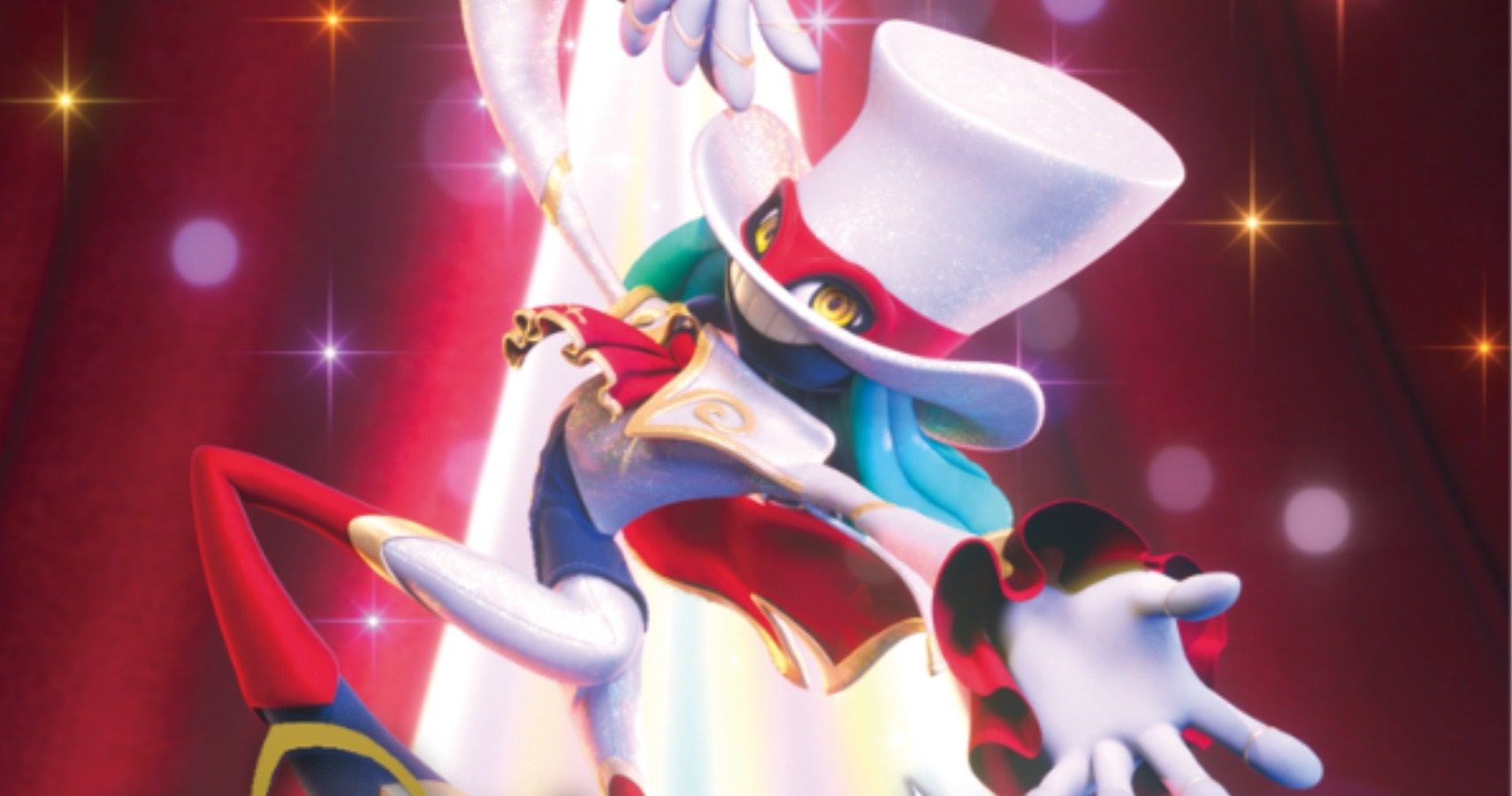 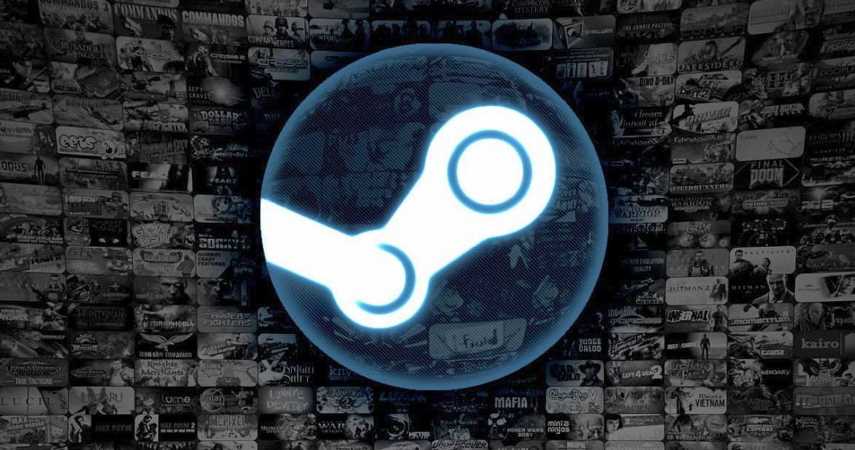