Blizzard has just revealed that it will soon update its policy on input broadcasting software, the tools multi-boxers use to play multiple characters all at the same time. Soon, using input broadcasting software will be an actionable offense. Blizzard isn’t banning multi-boxing, but it is seriously inhibiting these players’ ability to quickly farm materials to sell at the auction house.

It’s safe to assume that this policy change is going to have some kind of impact on the World of Warcraft economy. Conventional wisdom has always been that without multi-boxers collecting mass amounts of crafting materials and saturating the market, the principles of supply and demand dictate that the prices will go up. This is a totally logical conclusion, but there are a number of factors it doesn’t take into account. I am not an economist, but I have reason to suspect that the removal of multi-boxers may actually have an inverse effect on the economy. Not only will the supply actually go up, but the demand may also go down.

Everyone understands the fundamentals of supply and demand. When demand is high and supply is low, the price of the product increases. Conversely, when the demand is low and the supply is readily available, the price of the product decreases. In World of Warcraft, the demand for crafting materials is always high because players need these in order to make important consumables for raiding. Thanks to multi-boxers, the supply is also quite high because they are able to quickly farms mass amounts of product and sell it on the market. Logic would dictate that without multi-boxers the supply will decrease but the demand will stay the same, thus increasing the price of materials.

I think this model is flawed for a number of reasons. Let’s take them one at a time, using herbs as an example. 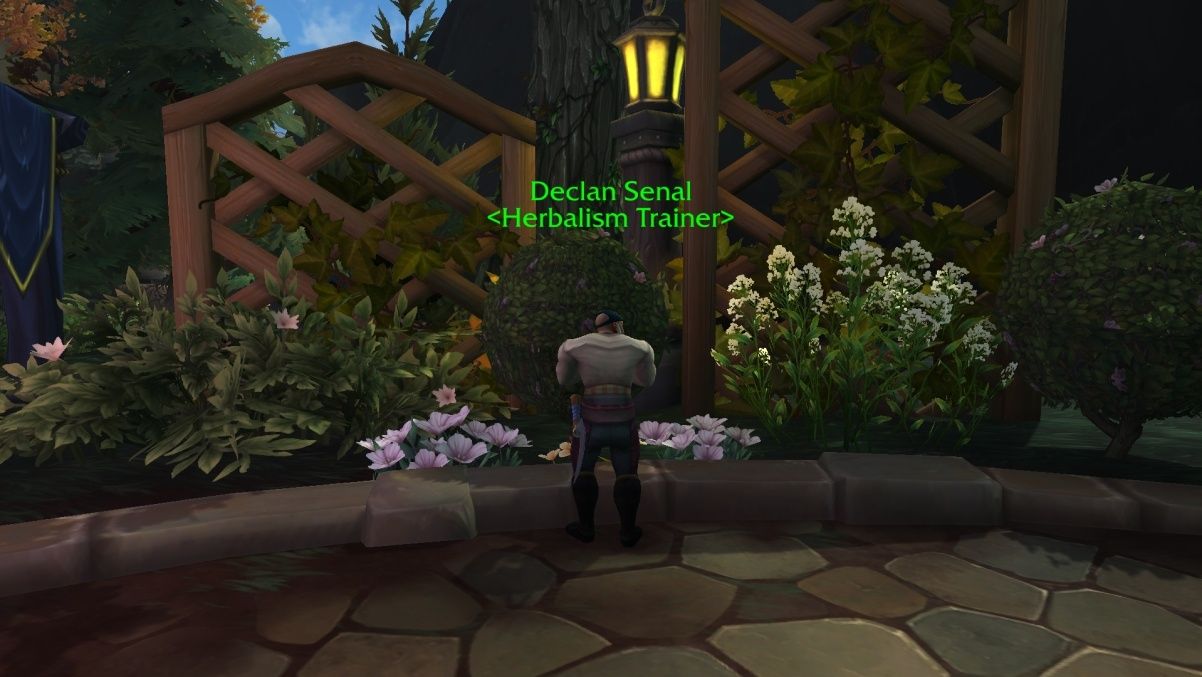 First, you can’t look at the total supply without considering who controls it. If a small group. like the multi-boxers, owns the biggest portion of the supply, then the classic model for supply and demand doesn’t apply. Supply and demand assumes that the price is established organically, but in the case of herbs, it isn’t organic at all. The multi-boxers control the market because they set the prices. The price isn’t allowed to naturally fluctuate to meet demand because those that control the supply decide when it becomes available, how much is available, and at what price to sell it for. It doesn’t matter how many herbs are available if they’re all being sold from the same person, or small group of people.

Further, when I say the multi-boxers control the supply I’m not speaking just in terms of volume. Multi-box players quite literally strip the land of all the available product and hoard it away from the general public. When an herb spawns it only has a set amount of time it can be farmed. This is to allow multiple people to farm from the same spot. But multi-boxers take all of the available herbs, leaving nothing for the other players to farm for themselves. Since they can’t earn the materials they need, players then have no other choice but to buy from the auction house. Multi-boxers control the supply, set the price, and create higher demand.

So what happens when the multi-boxers leave? Now everyone has access to the product. Without multi-boxers taking all of the herbs before anyone else can get to them, players will be able to earn their own materials, thus lowering demand. What’s more, the available supply is spread out to many players rather than controlled by a small group of multi-boxers. Now the market can develop organically. The price isn’t created by any kind of controlled availability but based purely on the demand — which, as we’ve discovered, will be lower. 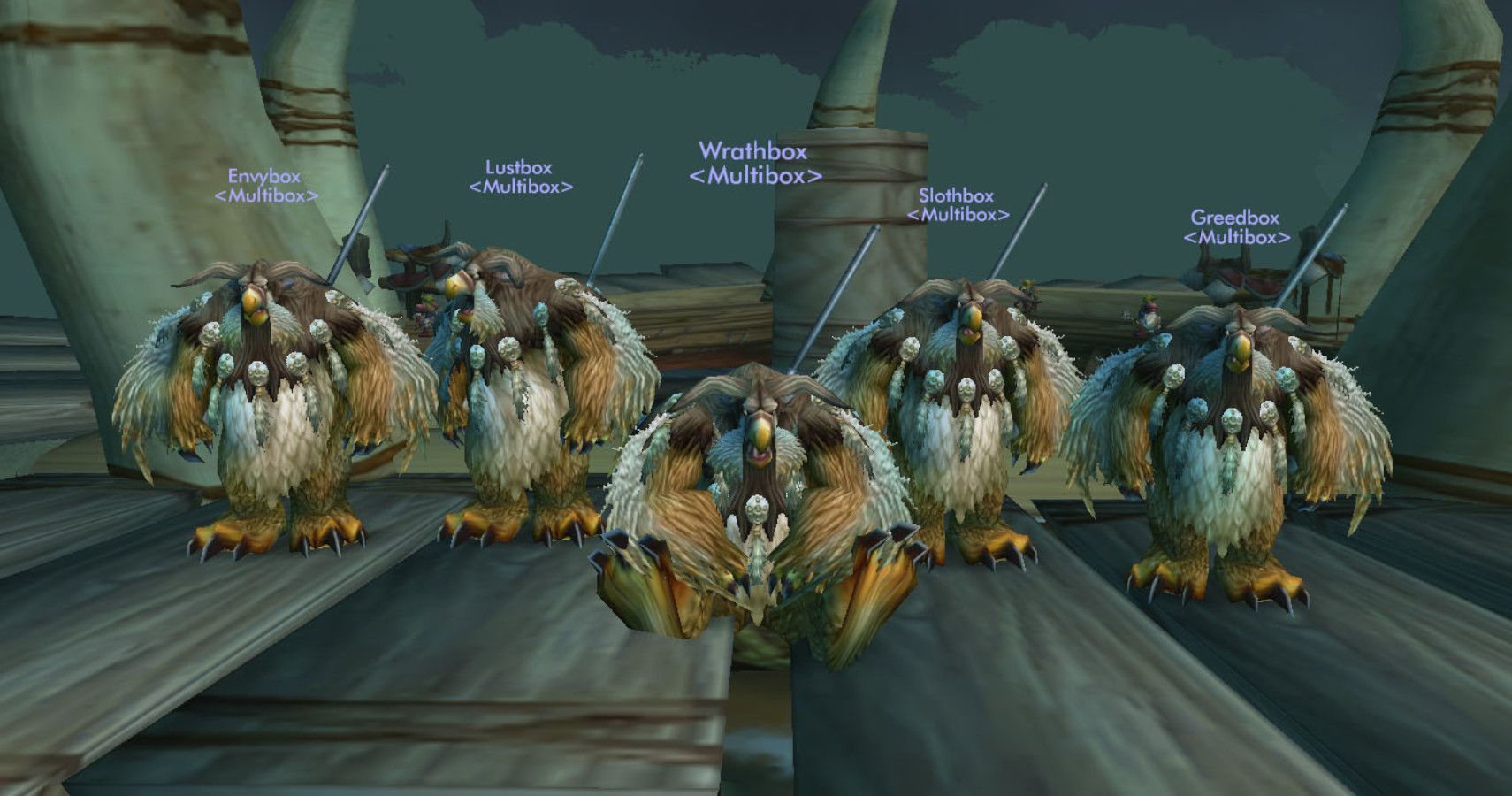 If we take these factors into account, our model for the economy would look much different than some might expect. While I agree there will be less supply overall, the supply that is available will belong to the masses and not a small group of hoarders with the power to control the market. Demand will also be lower because players will have the opportunity to earn materials rather than buy them.

The WoW economy is still a complicated, ever-changing beast. I recognize that if I’m correct, the price of herbs would lower, thus incentivizing players to buy instead of farm, which would then raise the price. That kind of back and forth is natural and the price would eventually settle at a point that would be a better value for some to farm, and others to buy. I just think, whatever that price is, it’s not going to be any higher than it is right now, despite the new rules.

We may never truly understand what impact multi-boxing has on the economy. Gold has been wildly inflated since the Shadowlands pre-expansion patch started thanks to the accelerated leveling process. Shadowlands will release in just a few weeks as well, which will cause a huge shake-up in the economy as new materials are added, old materials lose value, and lots of players return to the game. So many changes at once can make it hard to track the cause and effect on the economy, but if the prices don’t skyrocket after the multi-box rule changes, at least we’ll have an idea as to why.

READ NEXT: Activision Blizzard Wants To Bring All Its Franchises To iOS And Android 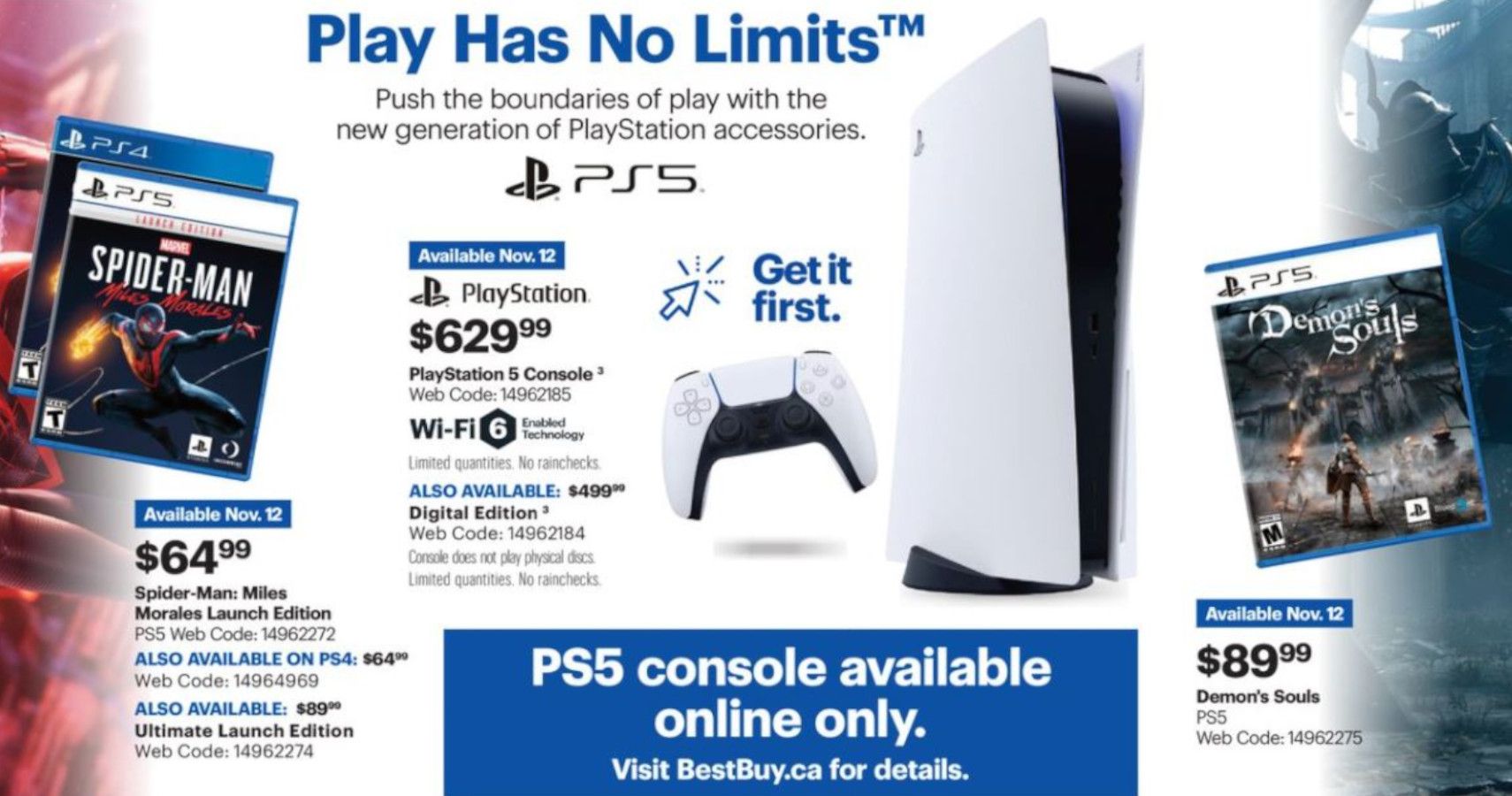