Yakuza 3 came to me at a formative time in my life. It was the middle of high school, in 2010, and I was starting to realize that my tastes in games didn’t align with my friends. I was looking for more authentic, quirky experiences than what most Western AAA titles could offer. Lo and behold, Sega answered my prayers with a rollicking open-world beat ‘em up that was equal parts brash, badass, and bawdy. A decade later, the game still holds up in its remastered form. 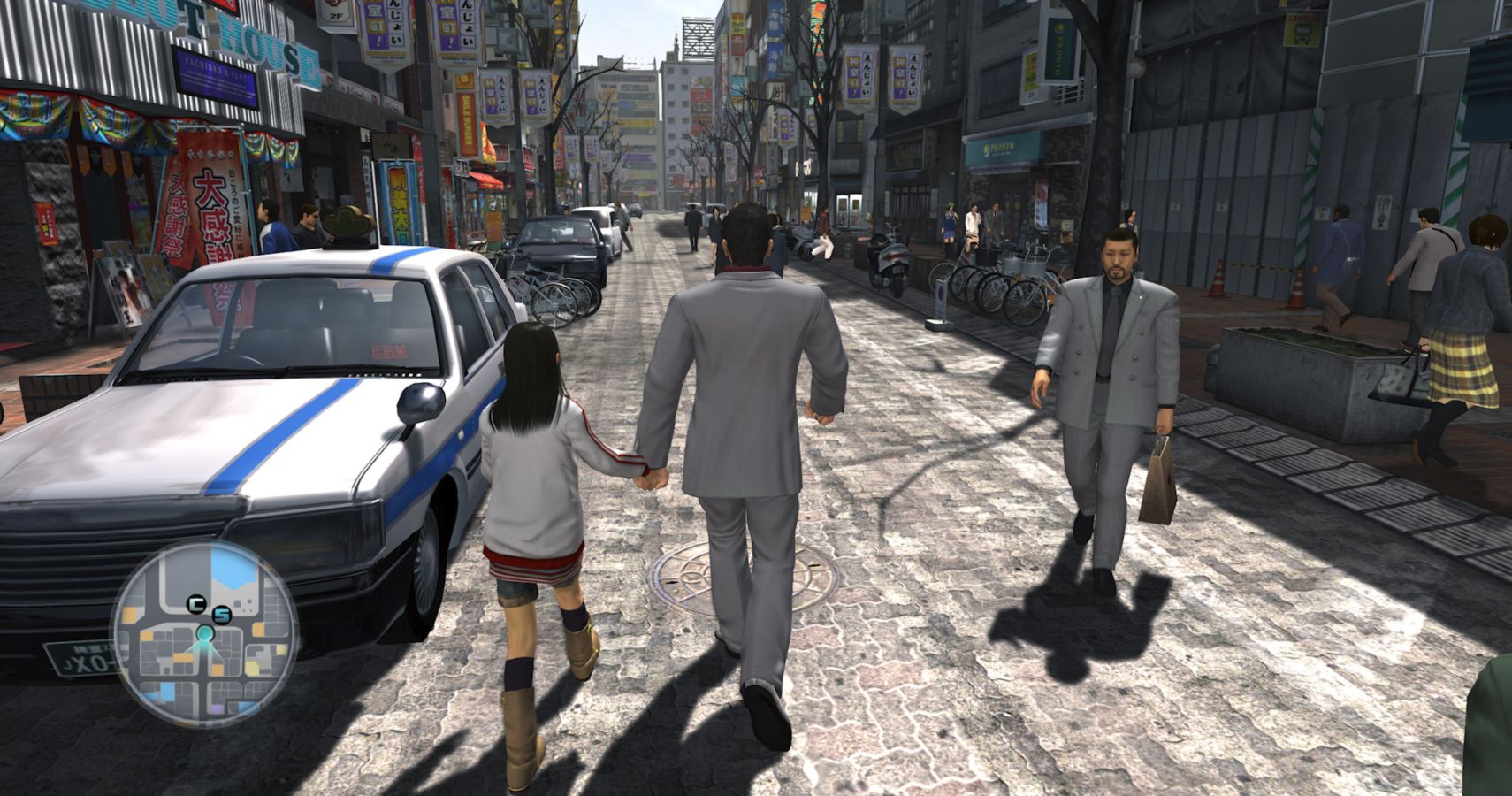 Yakuza 3 introduces Kiryu as he remains up through Song of Life – as a stern but loving father figure. He runs the Sunshine Orphanage and serves as the beloved patriarch to a ragtag gang of children. Much of the early game concerns Kiryu solving whatever goofy conflicts the kids get into, which is charming and sweet.

However, his former life comes calling back to him when a group of loan shark toughs threaten to take back the orphanage. As fate would have it, a yakuza family is looking to take over the land and develop it into new real estate and offers Kiryu a sizable lump of cash to vacate. He refuses, which kicks off a sprawling saga of political intrigue, feats of improbable badassery, and yet another reason to fight inside Millennium Tower.

I’m a massive fan of this franchise, and up until Song of Life, this game had my favorite narrative in the series. There’s this delicate balance of heartwarming and pulse-pounding on full display here, and the singular focus on Kiryu is preferred to me over the multiple protagonists of Yakuza 4 and 5. The entire narrative arc here feels human enough to be grounded in reality, but packed with enough action to never feel too bogged down in dialogue or exposition dumps.

Related: Yakuza: Like A Dragon Producers Aren’t Opposed To Different Genres For The Series 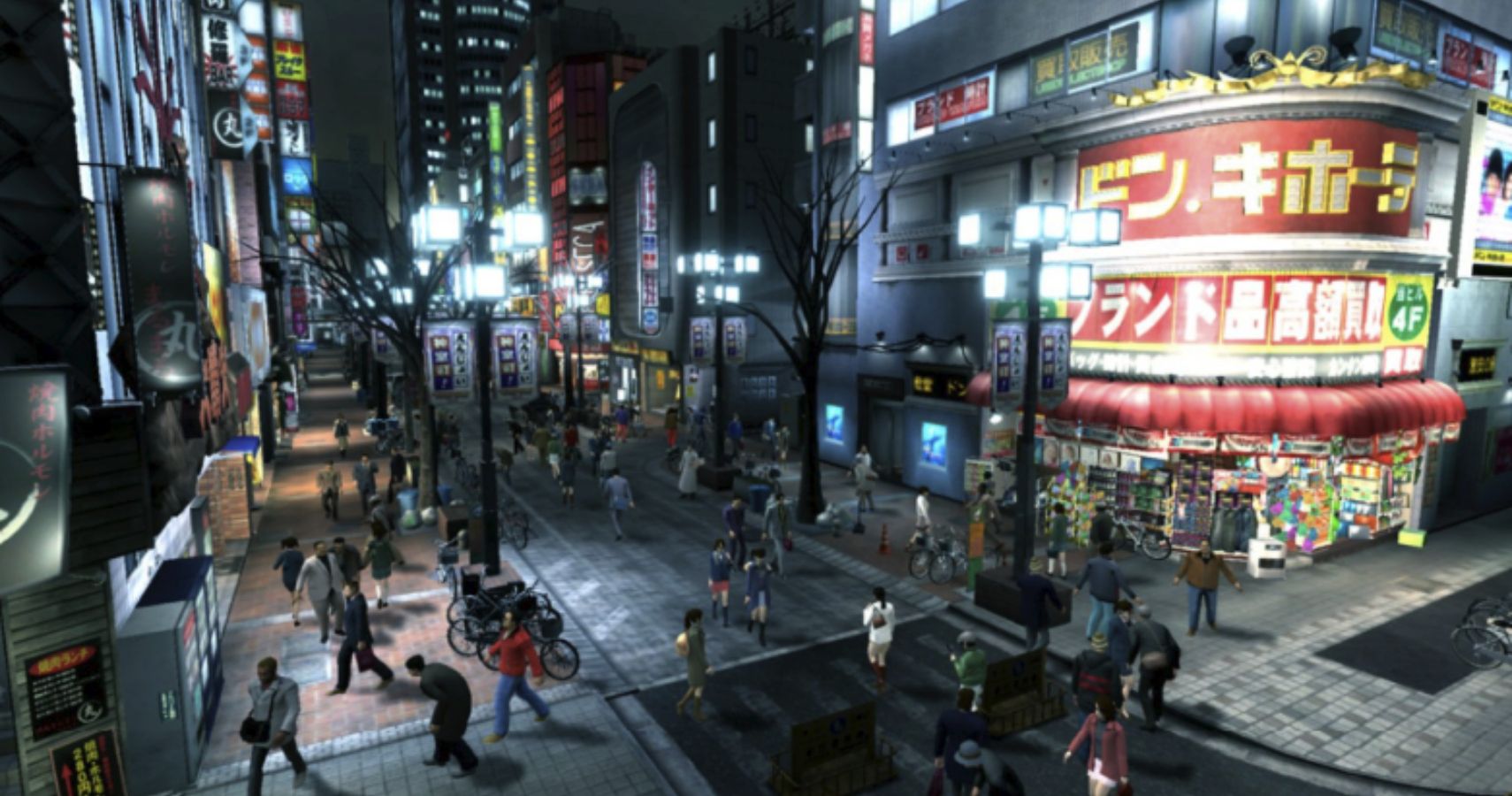 Yakuza 3’s mechanics are a far cry from the blistering perfection of Yakuza 0 and Kiwami, or the physics-based chaos of Song of Life and Kiwami 2, but that doesn’t mean they’re bad at all. This game established the template that the next few games would follow, on a mechanical level, and that speaks a lot to how rock solid they are. The combo and leveling systems lack the fluidity and depth found in later entries, but as far as 3D brawlers go, you’d still be hard-pressed to find many that are better. It’s remarkable, really, just how well the gameplay holds up a decade later.

Part of that is due to the presentation. Gone are the long load times and the 30 FPS cap. Remastered is a wonderful restoration of the game, offering up a persistent 60 FPS and minimal loads into battle. Ryu Ga Gotoku Studios did great work preserving what worked with this game, while sanding off the rough edges to make for an experience that still holds up in 2020. Sure, some of the character animations and textures are a bit dated, but you’d really have to be a graphics stickler to notice much.

Also worth noting is that this release restores all the cut content from the original release, which should’ve never been missing in the first place. That, along with a witty and whipsmart new translation, is a welcome addition to this version. 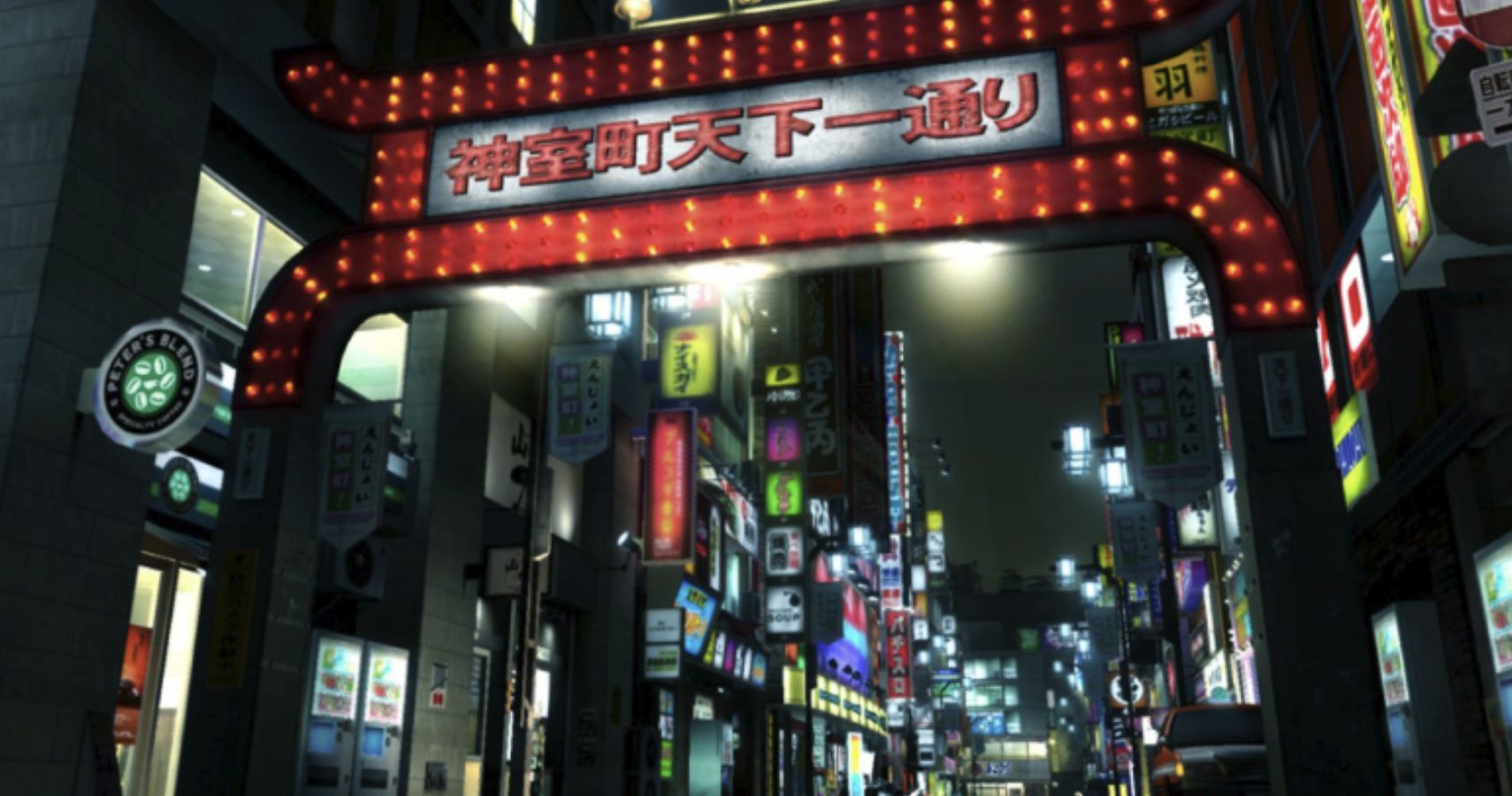 Yakuza 3 Remastered is the definitive version of my second-favorite Yakuza entry. The restoration work done on the game ensures that newcomers who hopped on the Yakuza 0 bandwagon will have a great time playing these older games, while people who enjoyed them the first go-round will love to see the restored content, new translation, and expert facelift.

While a divisive entry to some, Yakuza 3 remains a highlight of the franchise for me, and it feels good to see this much love given to its restoration.