I found my Switch yesterday, buried under a pile of clothes on a chair that hasn’t been sat on since we were allowed to walk around without a mask. The Switch hasn’t been there that long, mind – I put around 100 hours into New Pokemon Snap back in April, although I don’t think I’ve played a single game since losing my position as the number one Snap player in the world. I’m probably ranked, like, 20,000th now, or something. I’m far too proud to ever go back.

I really like my Switch, although my reasons for that are pretty different to those of most other people. I know loads of you use your Switch as a little indie machine, whereas others appreciate the fact you can pick it up out of the docking station when you’re off to bed and continue playing handheld while you’re tucked in beneath the blankets. Hell, if you’re not interested in hygiene, you can even play Pokemon in the jacks – please, though, don’t do that.

All of these features are great – well, aside from the toilet one. For me, though, the only reason I’ve ever played Switch is for Nintendo exclusives – stuff like Breath of the Wild, Pokemon Sword & Shield, Pokemon Let’s Go, Hyrule Warriors: Age of Calamity, Super Smash Bros. Ultimate, and so on. I played some of Supergiant’s catalogue on Switch, mind, as well as a few other indie gems, but… it’s mostly just Nintendo games that can’t be played on any other machine. If I can play a game on a different platform, I absolutely will 100 percent of the time. 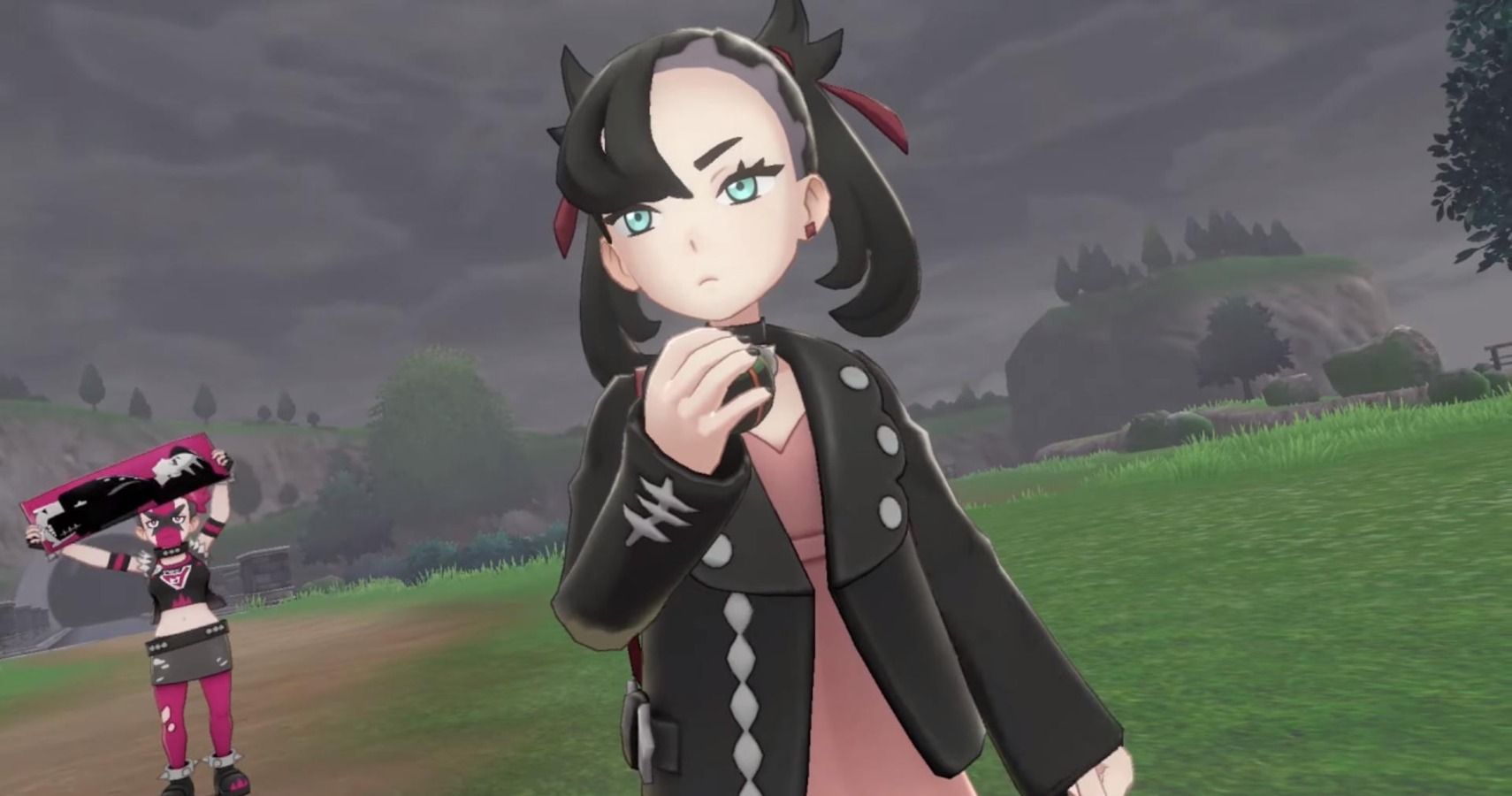 If Nintendo was to come out and say it had a Switch 2 in the works – obviously that wouldn’t be the name, but a) it’s a placeholder and b) PS1, PS2, PS3, PS4, PS5 – I’d feel differently. I’ve never bothered with any pro console, though. I had an original Xbox, an Xbox 360, and a PS4, all of which were the base models. I eventually had to get an Xbox 360 Elite, but that’s because my machine got the Red Ring of Death like 15 times and the Elite was dirt cheap secondhand on account of the Xbox One having come out, so that example doesn’t really count anyway. I just don’t see the point in forking over what, 300 quid? For slightly improved frame rates and a battery that lasts for an extra 20 minutes? Nah, I’m alright mate. Thanks, though.

Speaking of which, the Switch is a deeply flawed console. Its hybridity is amazingly innovative and its library is fantastic, but Joy-Con drift is the most abrasive and oppressive hardware malfunction in the last decade of video games. Almost every game is violently bottlenecked when being ported to the Switch, to the point where entire assets need to be removed just so it runs at 30fps, and the button layout is completely unintuitive. I mentioned battery life above – what’s the story with that? My Switch barely lasts long enough to boot up a game these days – an argument for a Switch Pro in some ways, but a stronger argument against buying a console this ridiculously anti-consumer by design. Machines should be built to last, not superseded. I know we live in a world where the games industry revolves around generations, but my PS4 is still fine. The Switch, for me, stopped being fine very quickly after launch – the fact it desperately needs a pro version now, four years later, says a whole lot about how it’s been manufactured. It’s like a good car – in the ‘90s, they were built to last. Nowadays, they’re built to crumble. 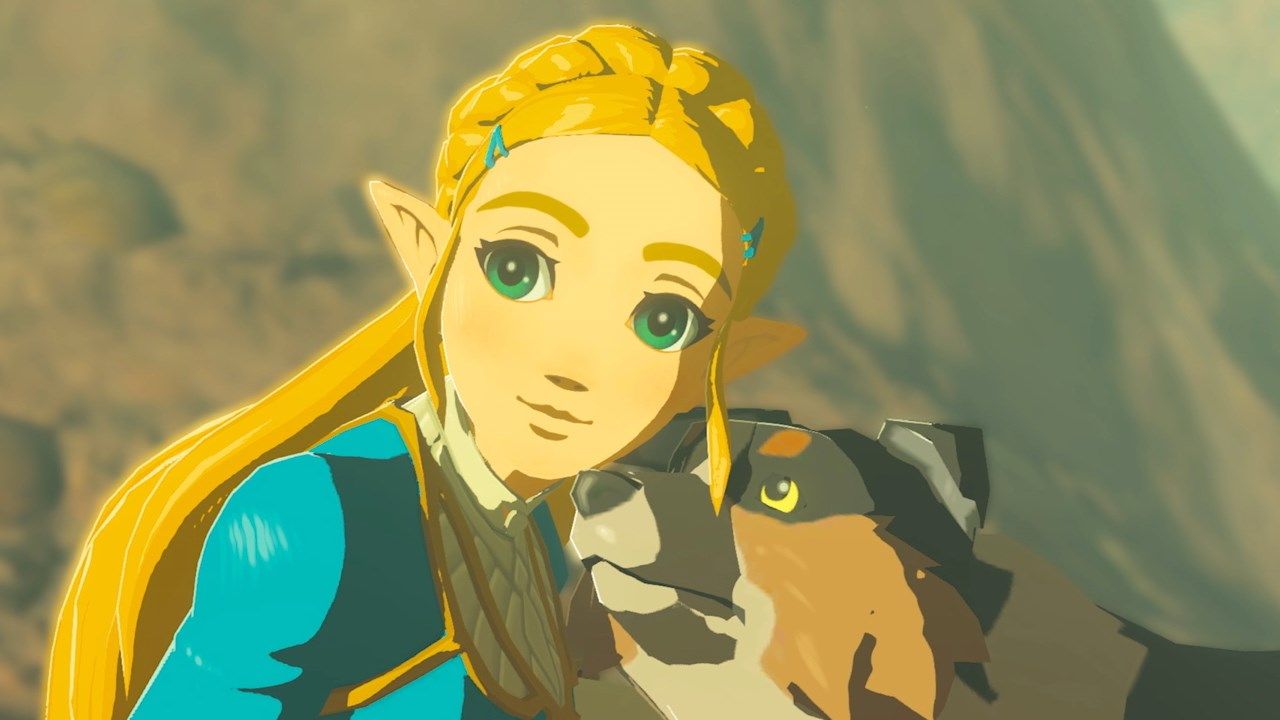 Sure, I’d like to play Breath of the Wild 2 on slightly better hardware, but… how much better is it going to be, really? For me to invest in a Switch Pro, I’d need to know that a) Joy-Con drift is completely eradicated, b) the battery lasts long enough to play more than one mission in a game, c) games that run perfectly well on my other consoles don’t wet the bed on this one, and d) the button layout actually makes sense for human hands. Without all four of those conditions being met, I just can’t bite on it – Nintendo exclusives will still come out for my own Switch, and there’s nothing about the new one that justifies what’s ultimately only a partial upgrade for something that should have already been the case by default.

For what it’s worth, I love Nintendo. There’s a custom response in our work group chat designed to slag me off every single time I say Pokemon. I had the Game Boy Classic, Game Boy Color, Game Boy Advance, Game Boy Advance SP, DS, DS Lite, 3DS, Wii, GameCube, N64, and now I have a Switch – I never had a Wii U, but apparently neither did anyone else. I’d be the first person to praise this studio for everything it does – I mean, I just wrote about how it smashed E3 without even needing to try. The Switch Pro, though… There’s just nothing about it that makes me even remotely interested in buying one. I’ll stick with my current, already-paid-for pair of broken Joy-Con, thanks.