Apple has announced that it is cancelling its AirPower charging mat as it is having “difficulty meeting its own standards.”

As reported by TechCrunch, the AirPower charging mat has reportedly had “engineering problems related to the laws of physics” and that it ran too hot because the 3D charging coils were too close to each other and “required very, very cautious power management.”

“After much effort, we’ve concluded AirPower will not achieve our high standards and we have cancelled the project. We apologize to those customers who were looking forward to this launch. We continue to believe that the future is wireless and are committed to push the wireless experience forward,” said Dan Riccio, Apple’s senior vice president of Hardware Engineering in an emailed statement today.

The AirPower charging mat was announced in September of 2017 and promised an all-in-one solution to wirelessly charge an iPhone, Apple Watch and AirPods at the same time.

This cancellation of a well advertised product is rare, but it is a sign of recent issues with Apple’s hardware processes, which include a delay of the aforementioned AirPods and MacBook keyboard issues.

This cancellation was apparently pretty recent as the new AirPod packaging features a picture and mentions AirPower. 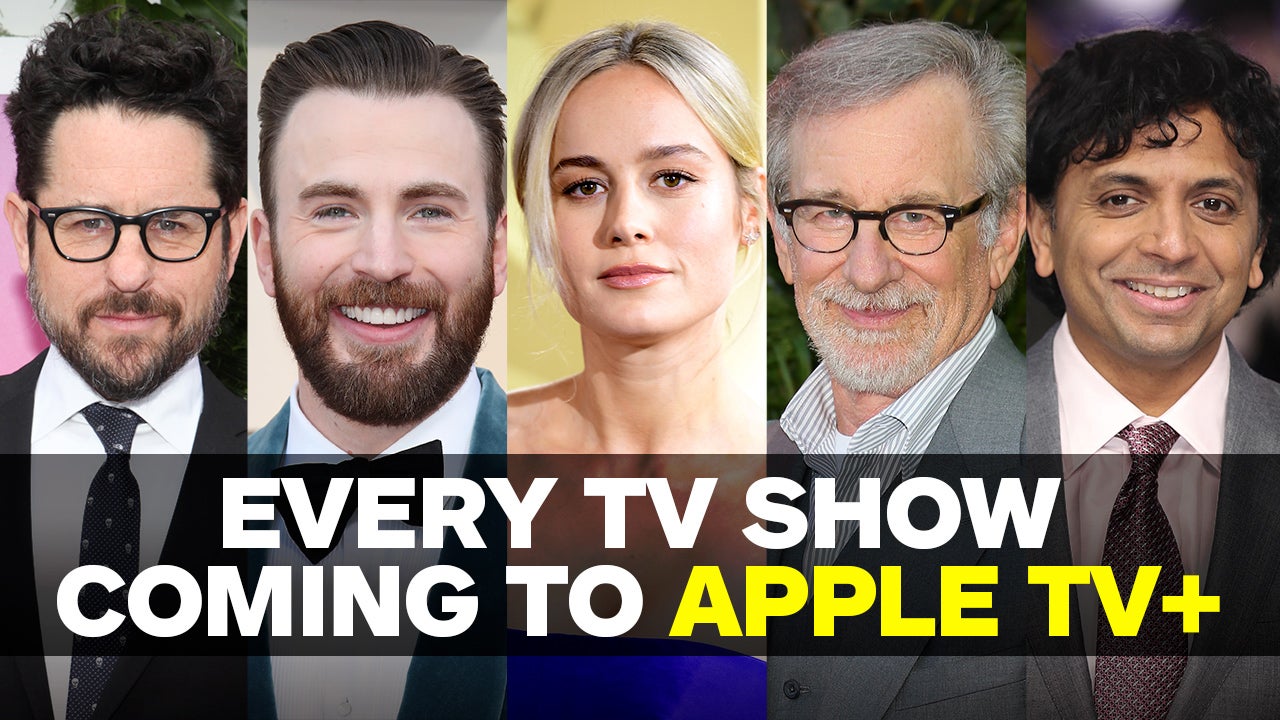 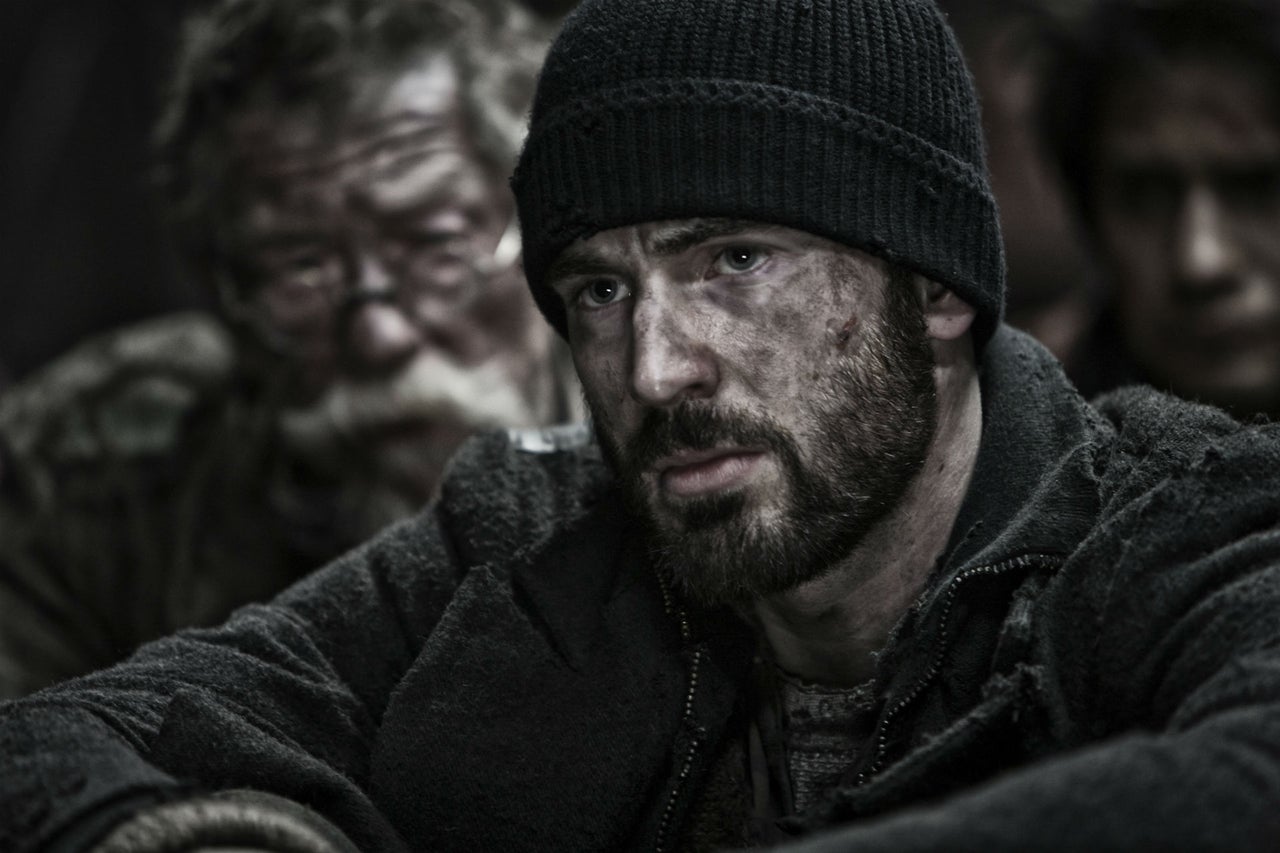 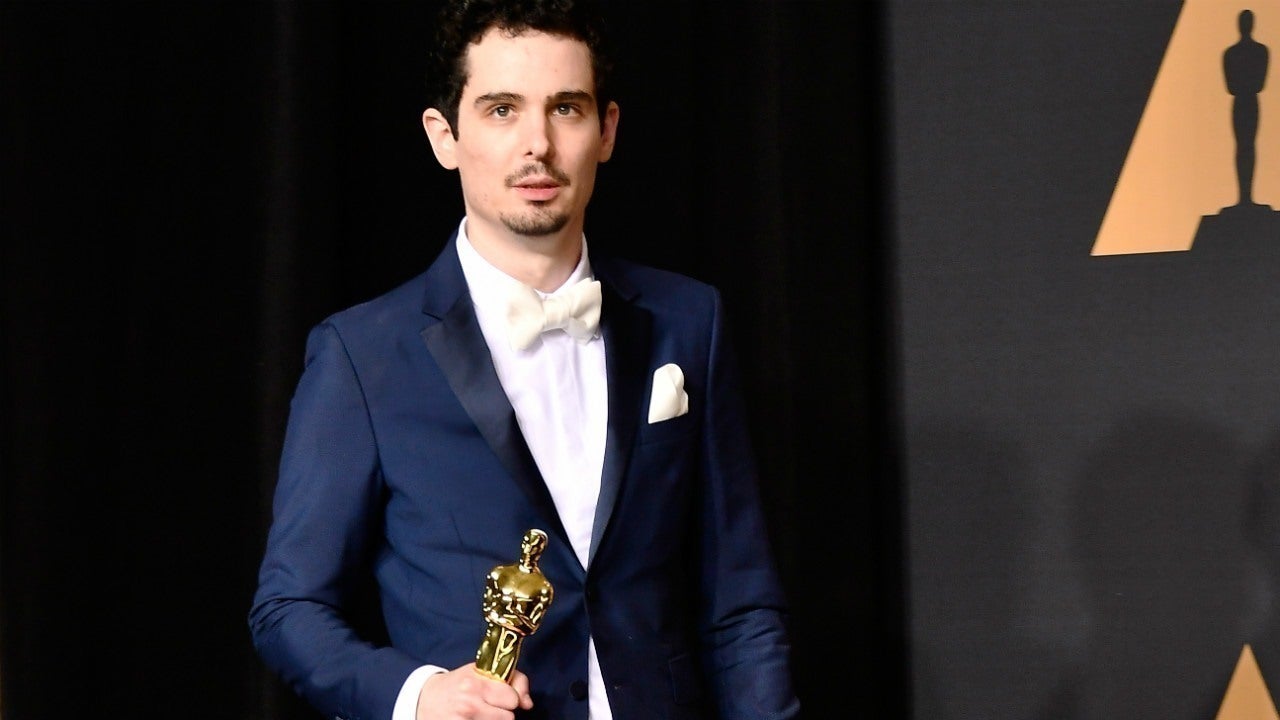 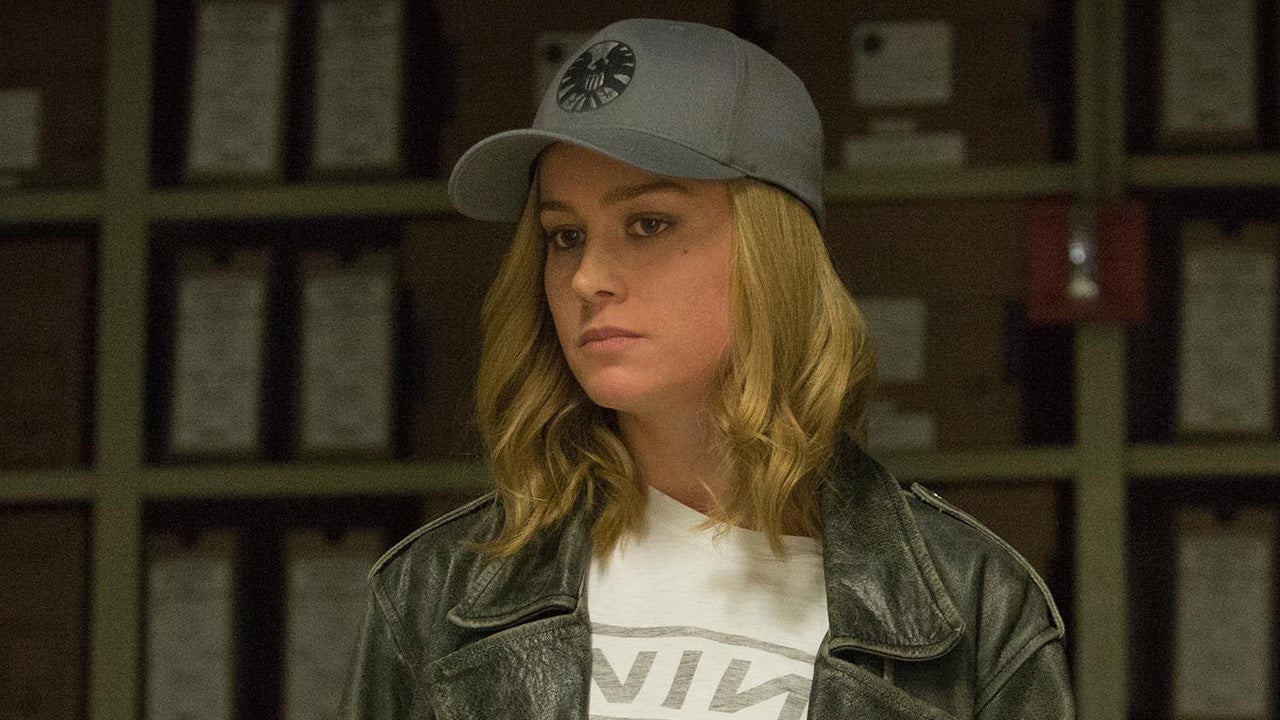 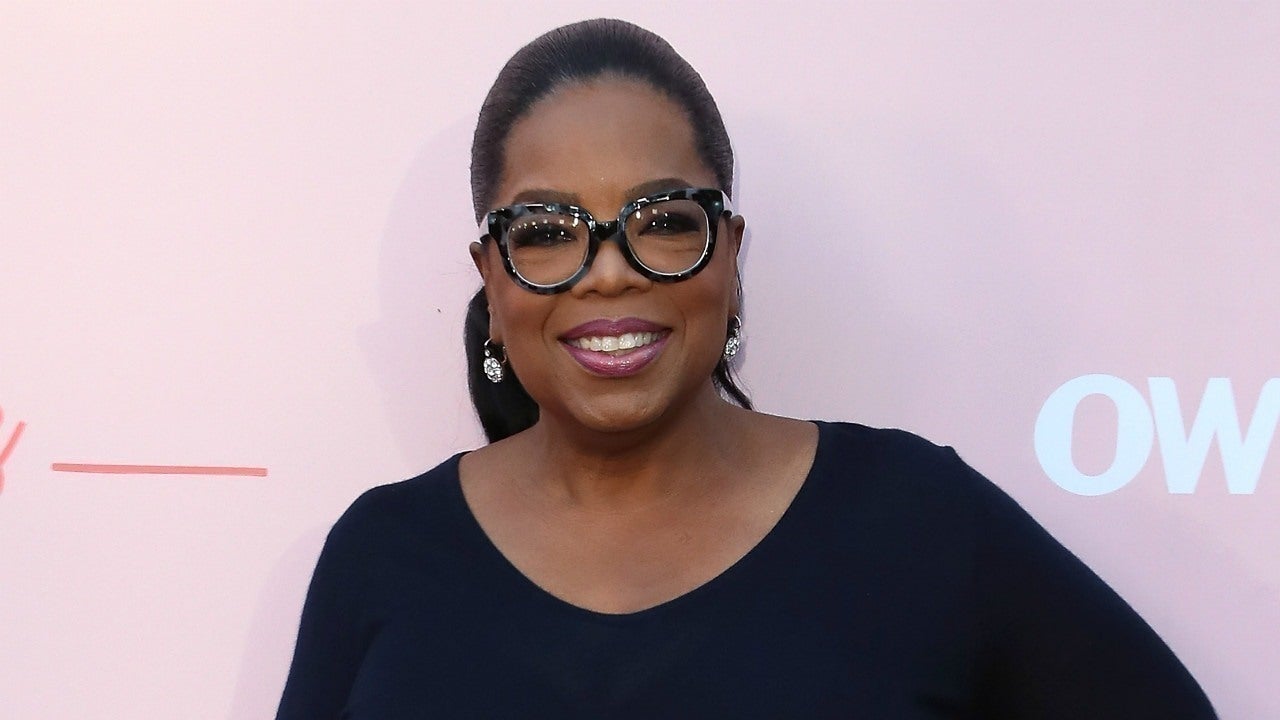 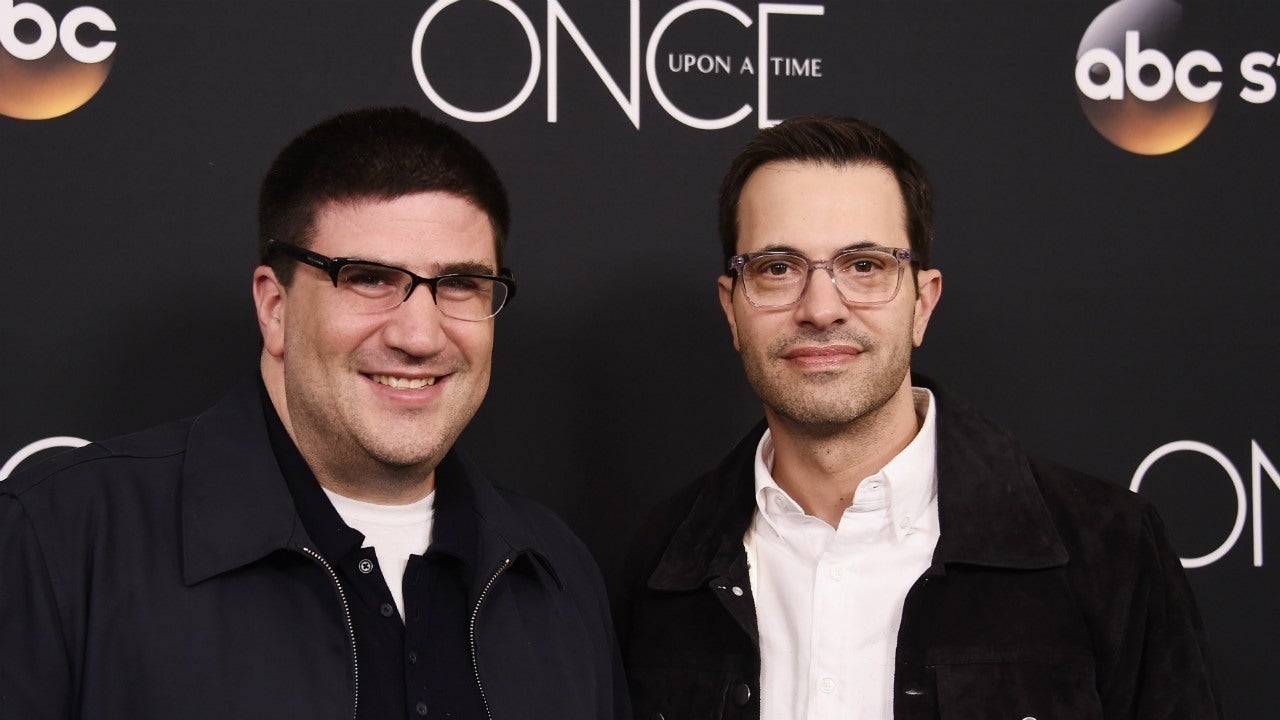 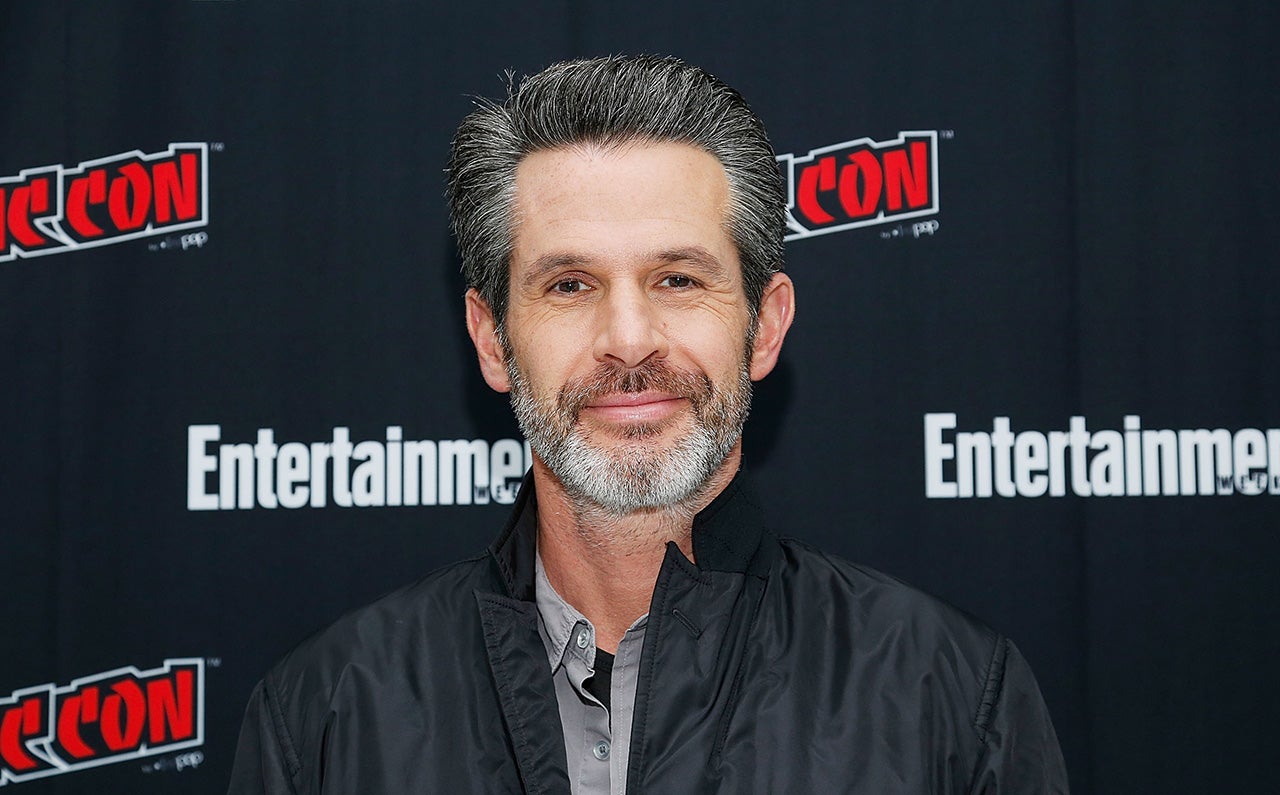 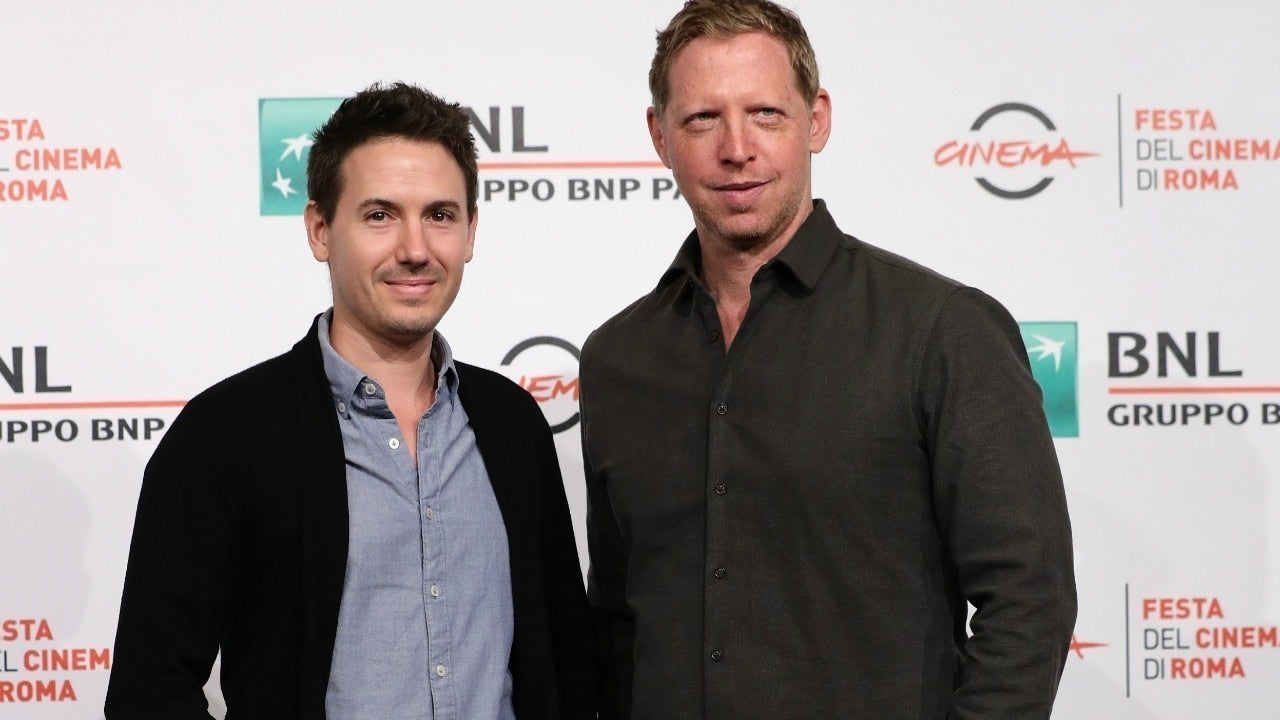 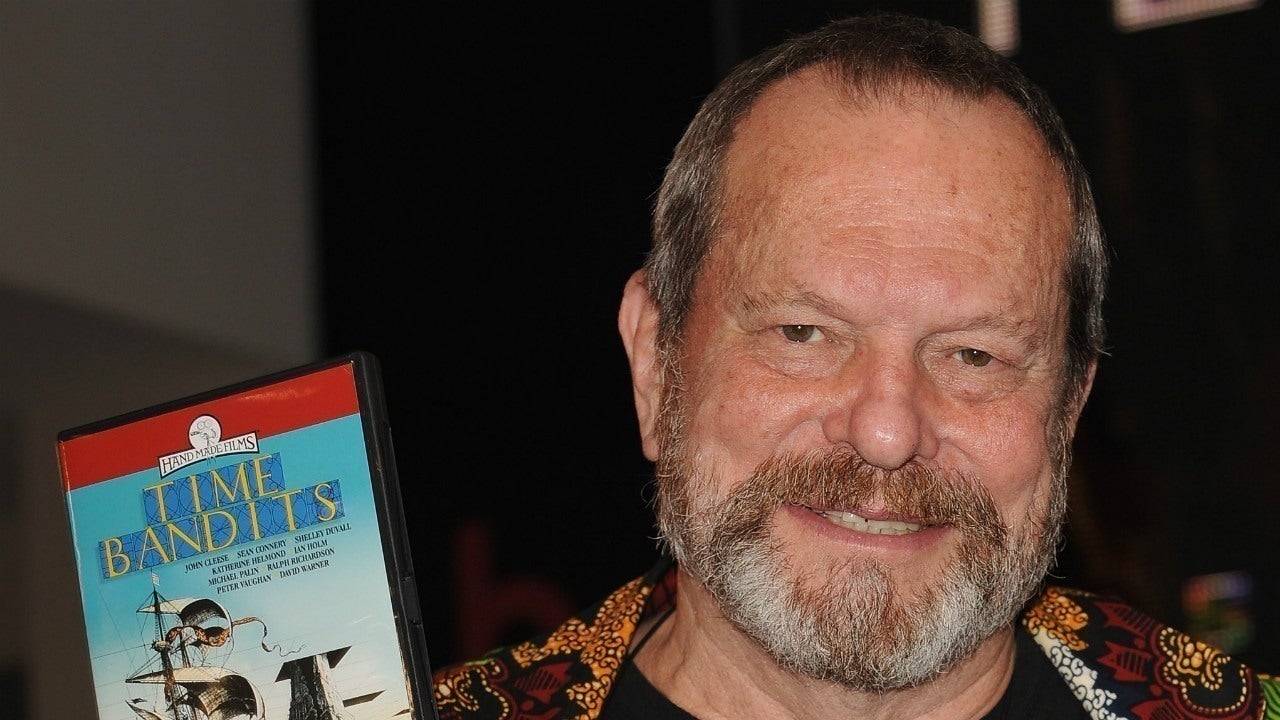 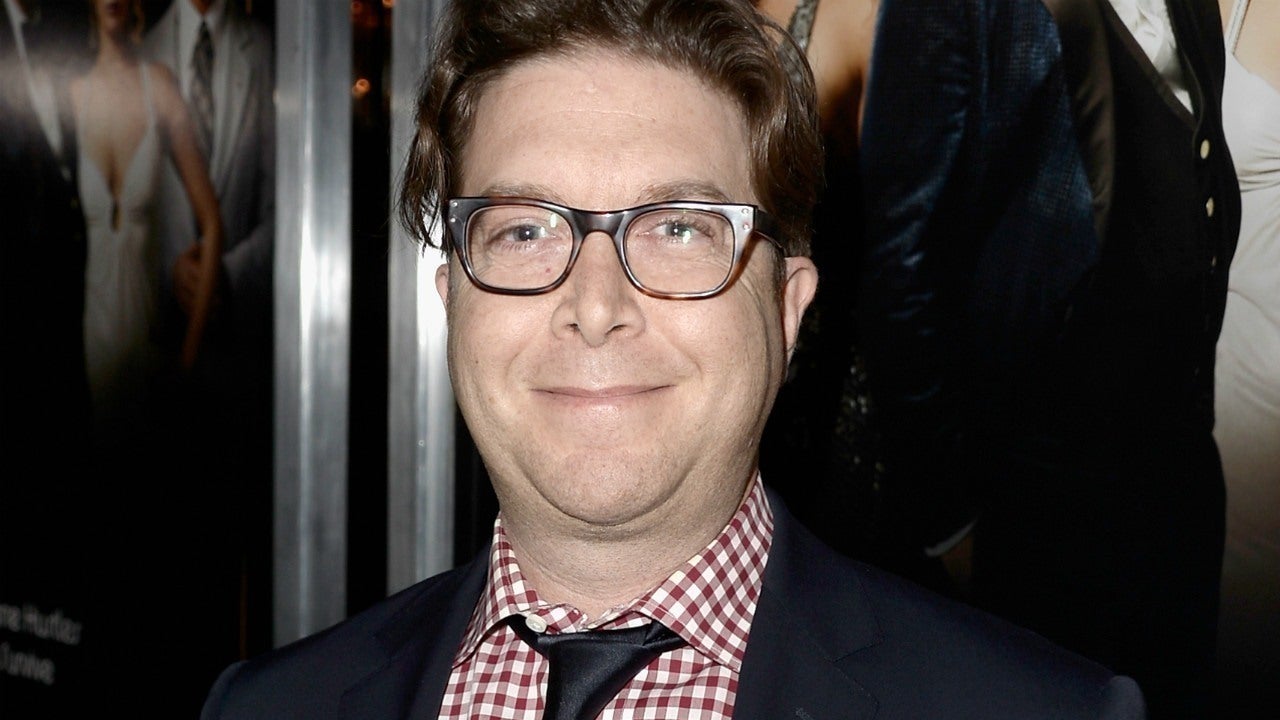 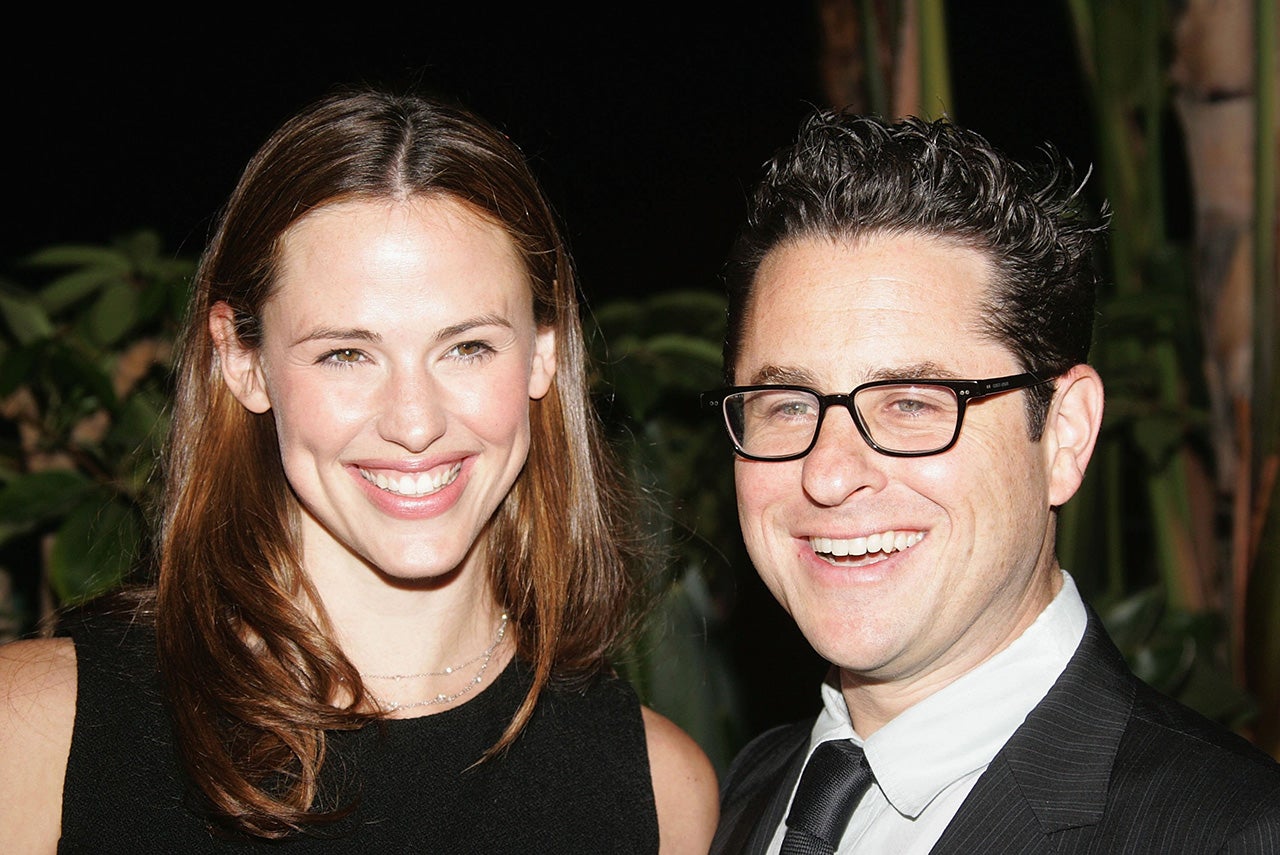 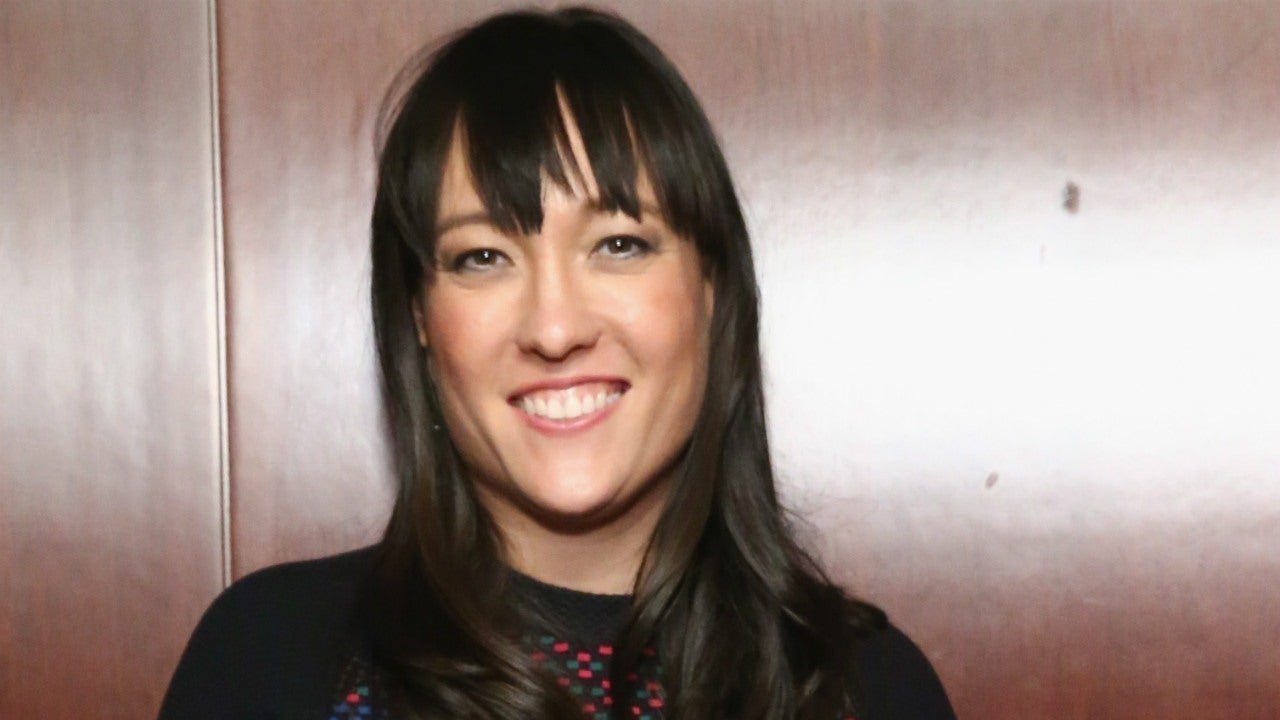 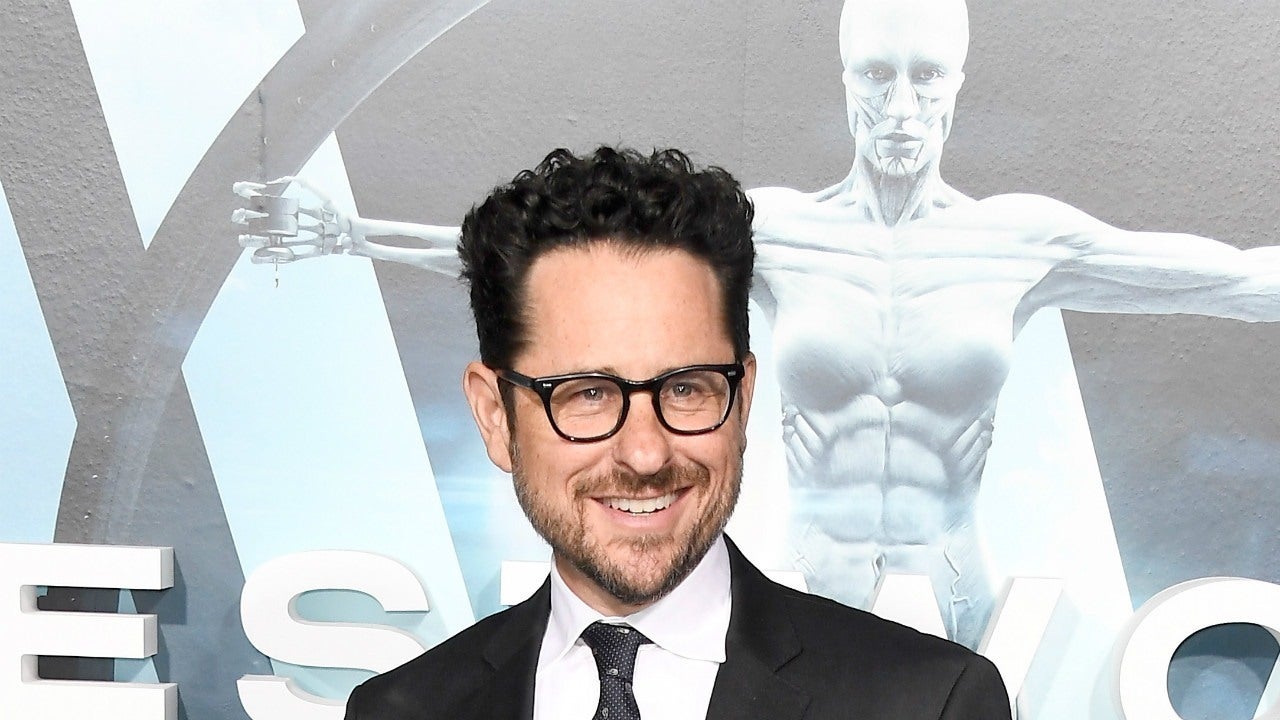 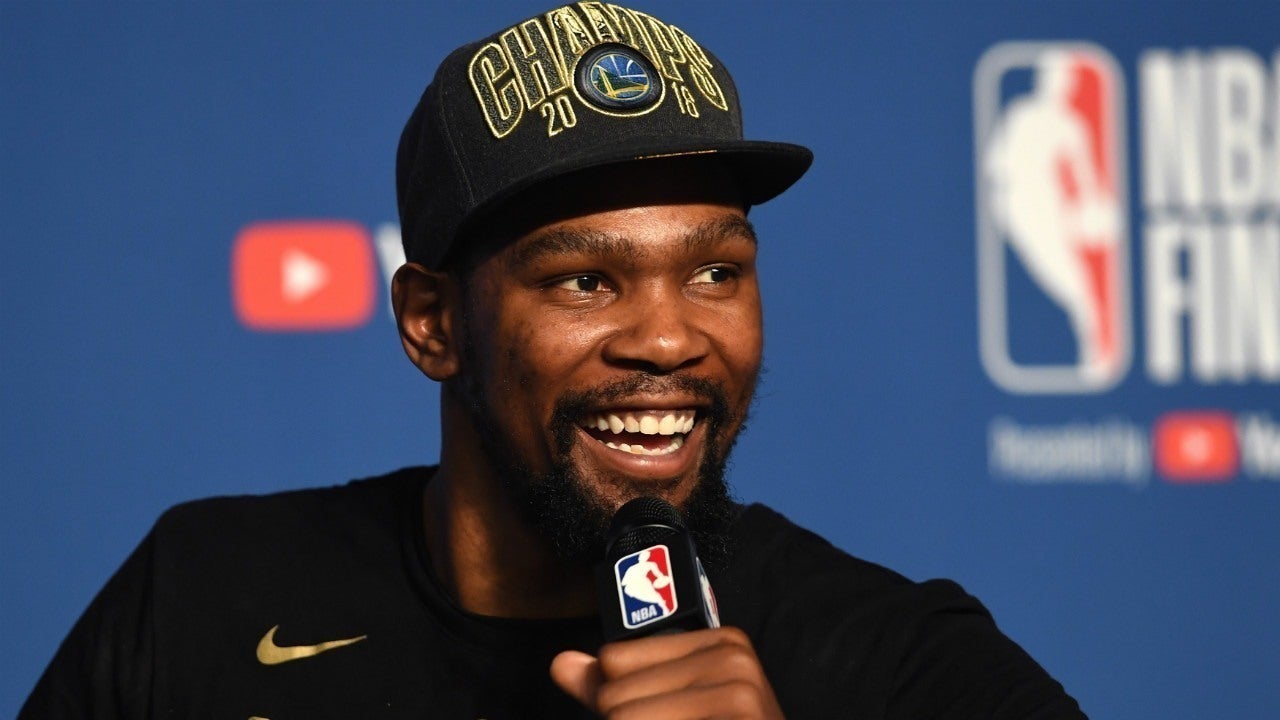 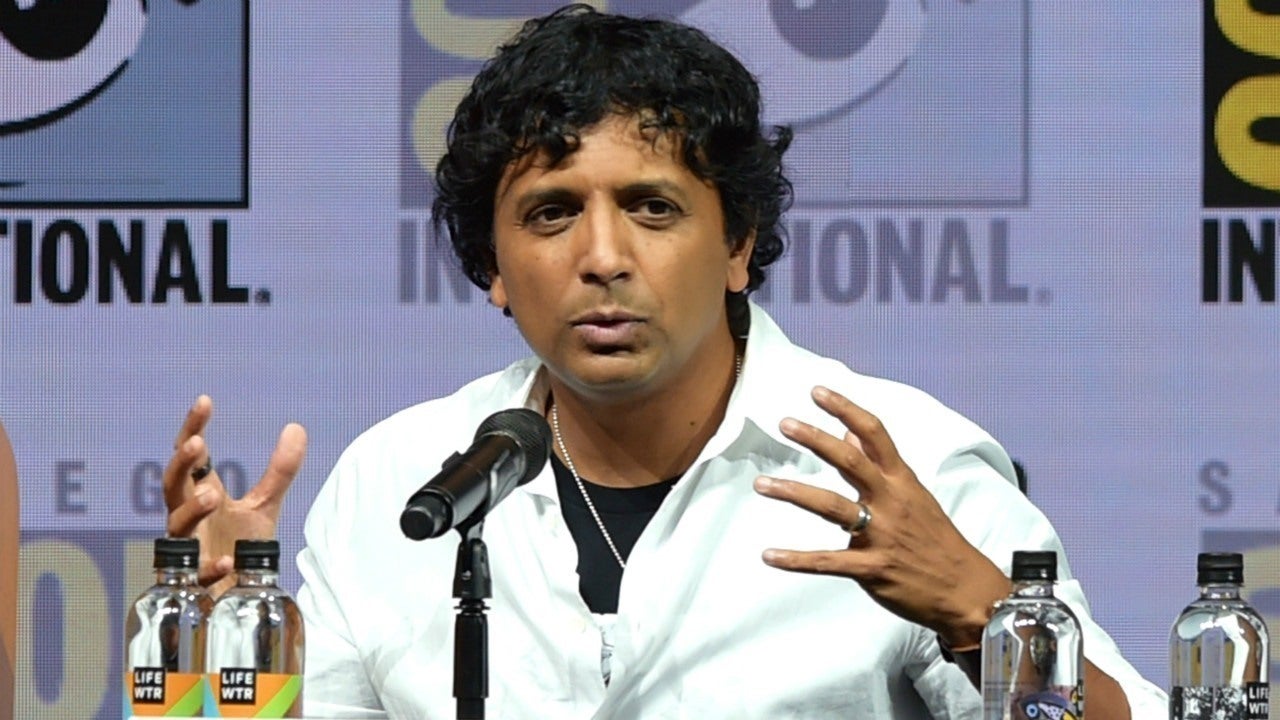 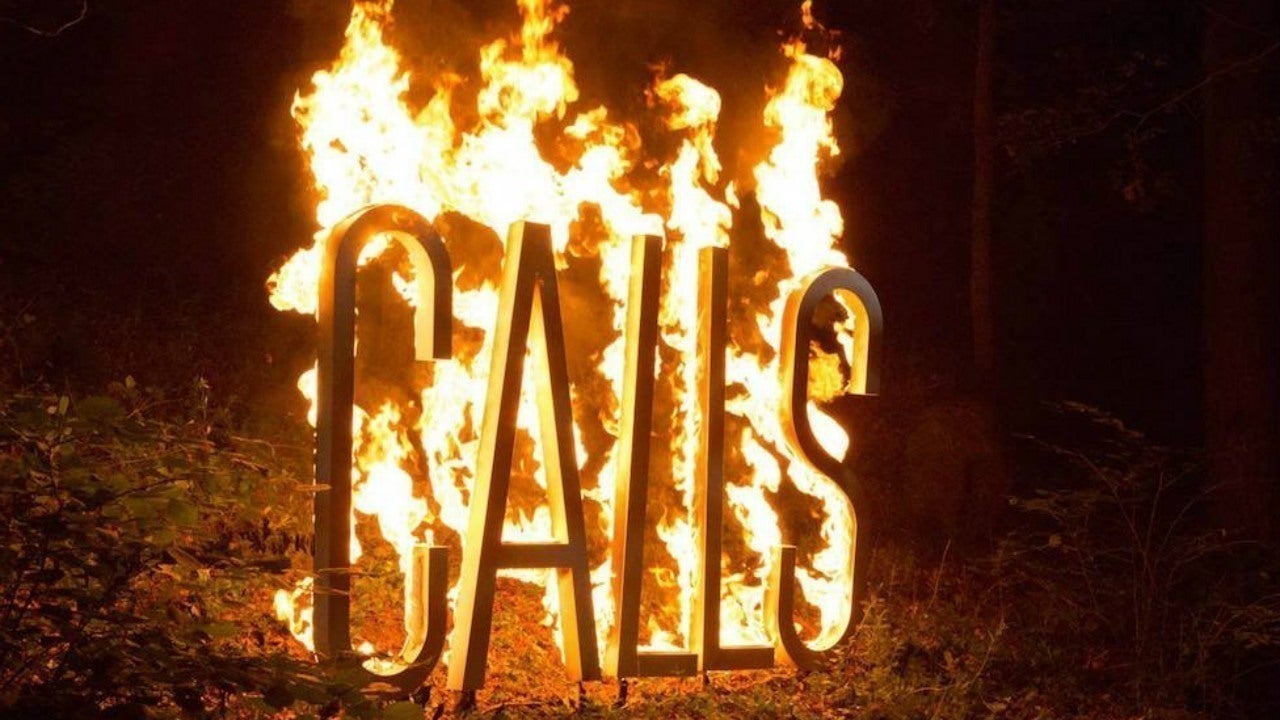 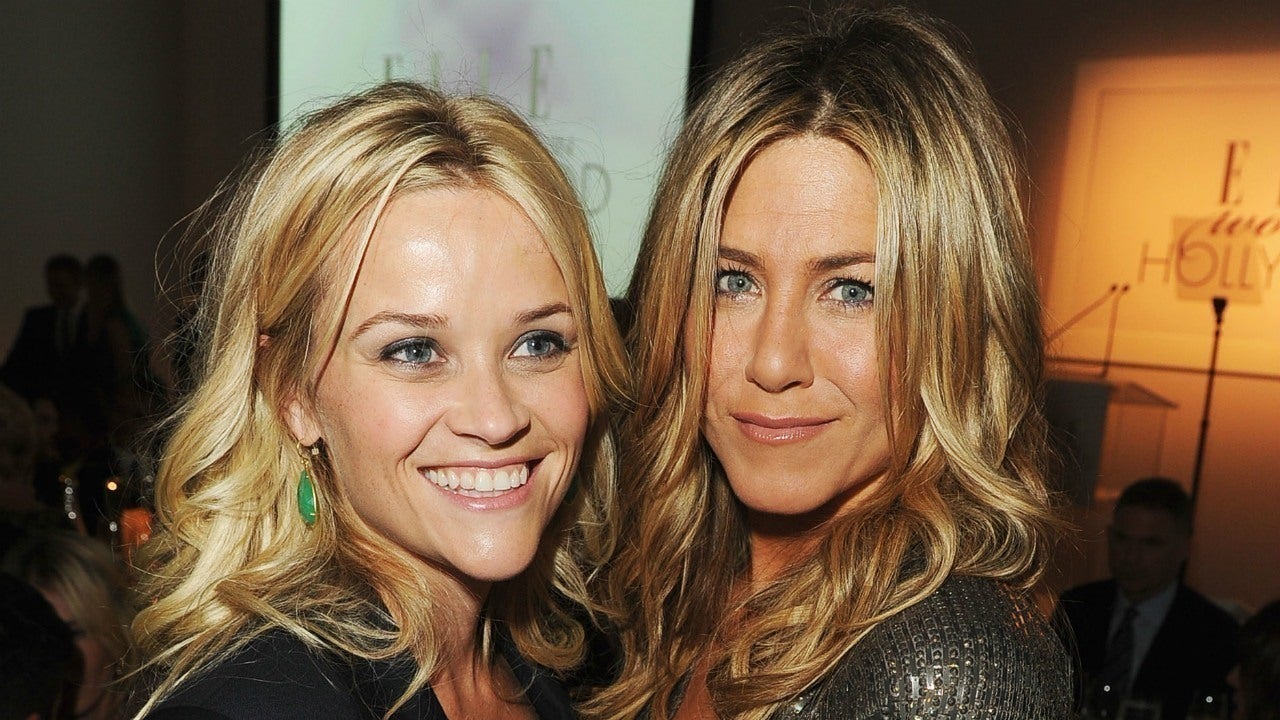 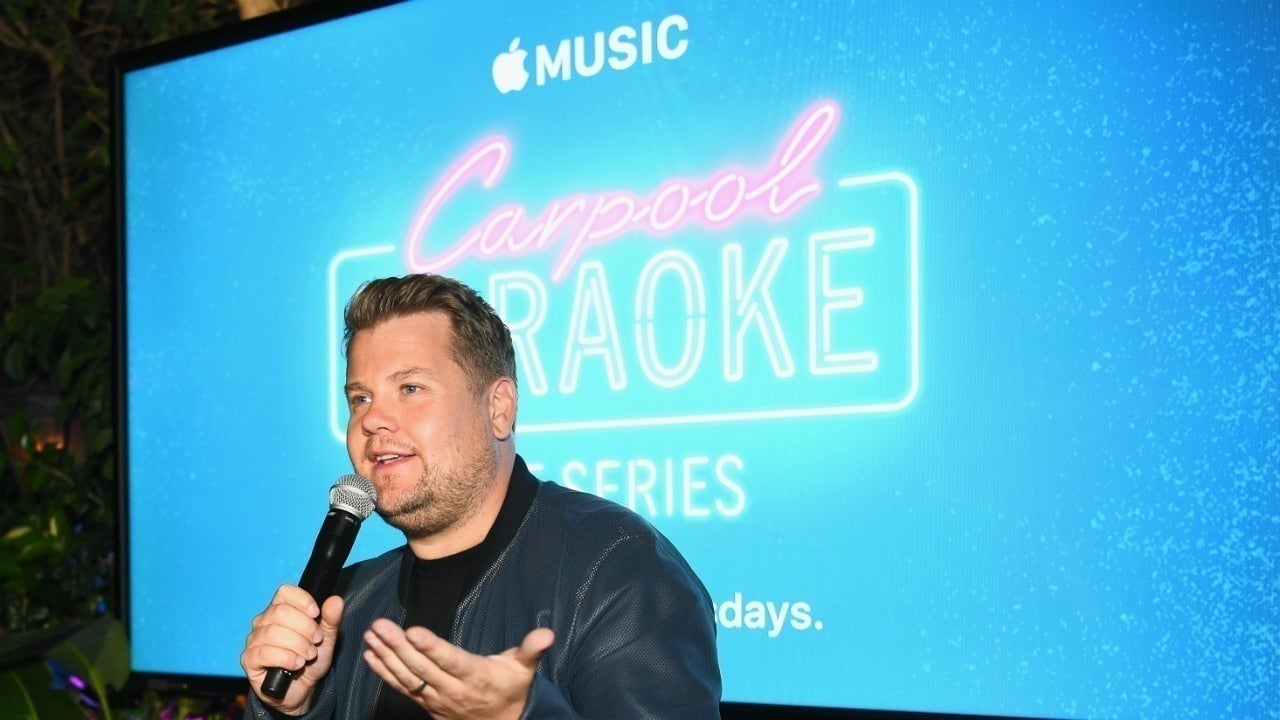 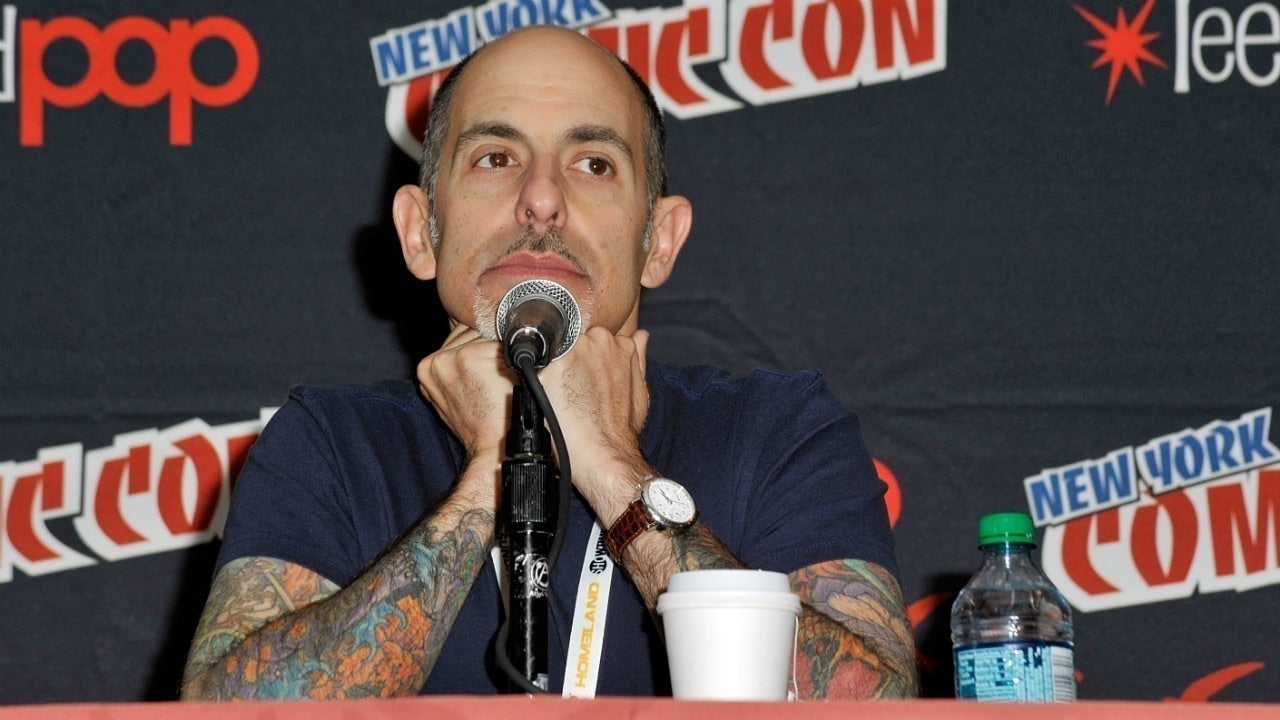 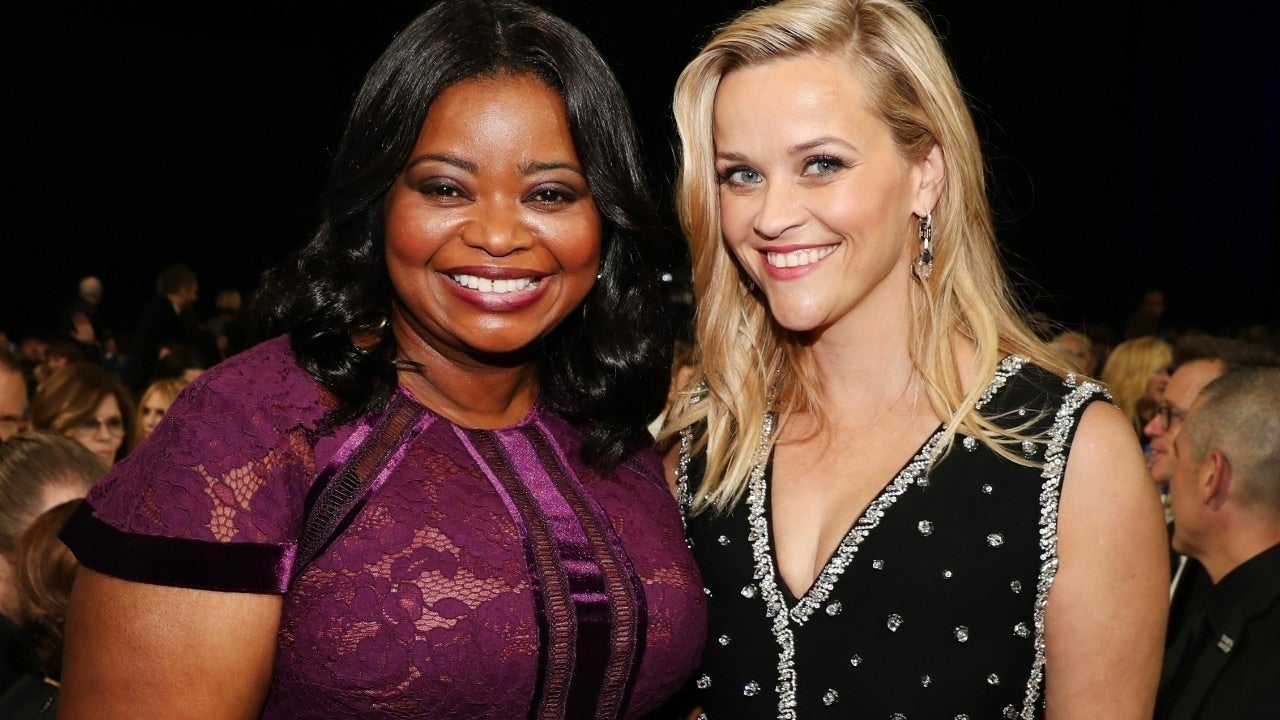 However, as Apple is cancelling one product, it is gearing up for its further push into the entertainment and gaming space with Apple TV+ and Apple Arcade.

Adam Bankhurst is a news writer for IGN who was looking forward to this product but is happy he will now save some money. You can follow him on Twitter @AdamBankhurst.

10 Hidden Areas and Items In Ghostwire: Tokyo Everyone Missed