Berbix, a startup developing an “automated” identity verification platform, today closed a $9 million funding round. A spokesperson told VentureBeat the new capital is being earmarked for team and customer growth.

According to McKinsey, the “ID-verification-as-a-service” market will grow from $10 billion in 2017 to between $16 billion and $20 billion in 2022. This boom is driven in part by an uptick in fraud. In 2017, 6.64% of U.S. consumers became victims of identity fraud. The following year, the U.S. Federal Trade Commission estimated that such fraud caused over $1 billion in losses.

Berbix was founded in 2018 by Steve Kirkham and Eric Levine, who previously led the trust and safety team at Airbnb. The company claims it returns results in seconds, on average, leveraging fake ID detection to flag bad actors and potential criminals. 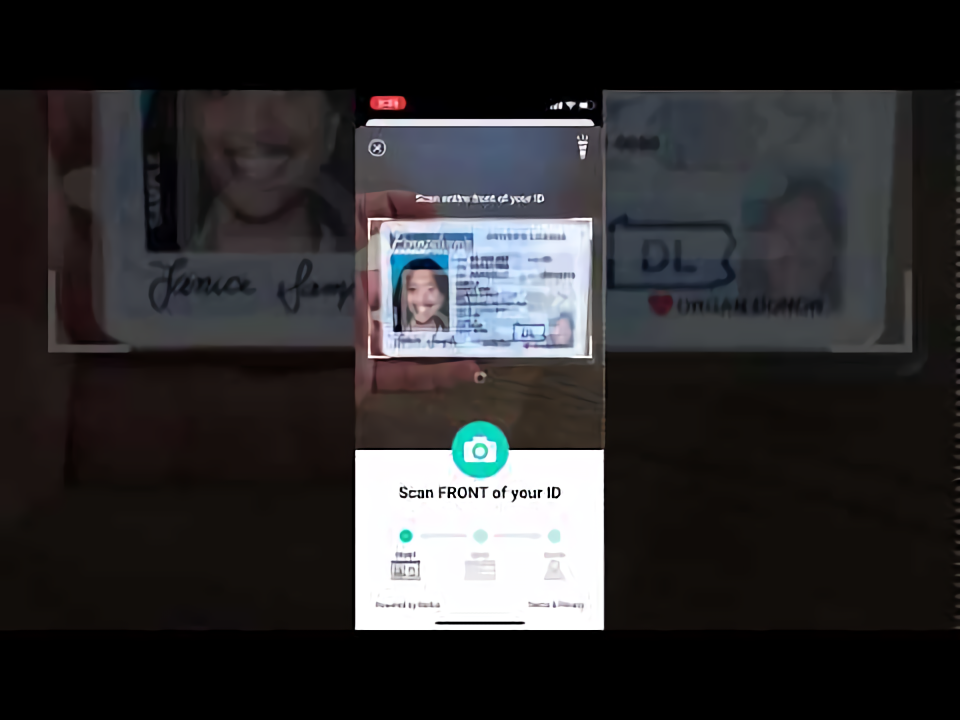 Berbix’s handoff feature taps users’ smartphone cameras to capture images, automatically rejecting poor-quality images in real time and detecting whether users are actually in front of their devices. The platform exposes fraud signals through granular ID flags that can be mapped to desired outcomes — e.g., accept, reject, or flag for review — based on custom business logic, and it offers a hosted transaction flow that generates unique links manually when a user needs to be reverified.

Berbix prompts all end users to validate their identity through ID checks and selfie matches. In the background, the platform validates the authenticity of identity documents and performs a biometric comparison between the face on the photo ID and the selfie. The company offers an SDK for the web and mobile apps, as well as API libraries in several languages. In addition, it provides a mobile ID solution that can judge ID authenticity through a barcode scan.

Other companies occupying the nearly $22.68 billion identity verification space include San Francisco-based Checkr, which raised $100 million in April 2018. Microsoft led a $10 million funding round in Trusona, a startup working to verify that internet users are who they say they are. Meanwhile, Socure and OneLogin earlier this year raised $30 million and $100 million, respectively.

Mayfield led Berbix’s series A round, with participation from existing investors, including Initialized Capital, Y Combinator, and Fika Ventures. The round brings the company’s total raised to over $10 million.